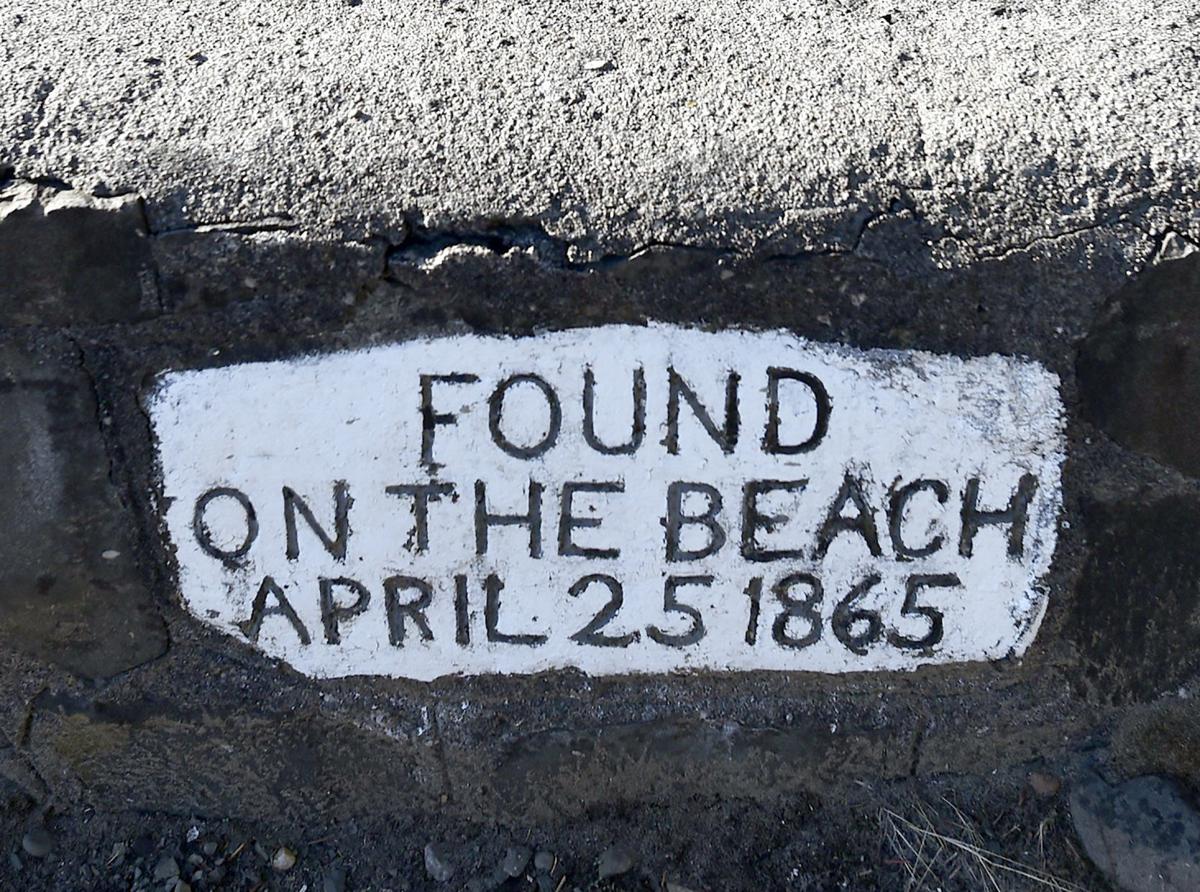 The Grave of the Unknown Sailor in Seaside has long been a part of local lore. 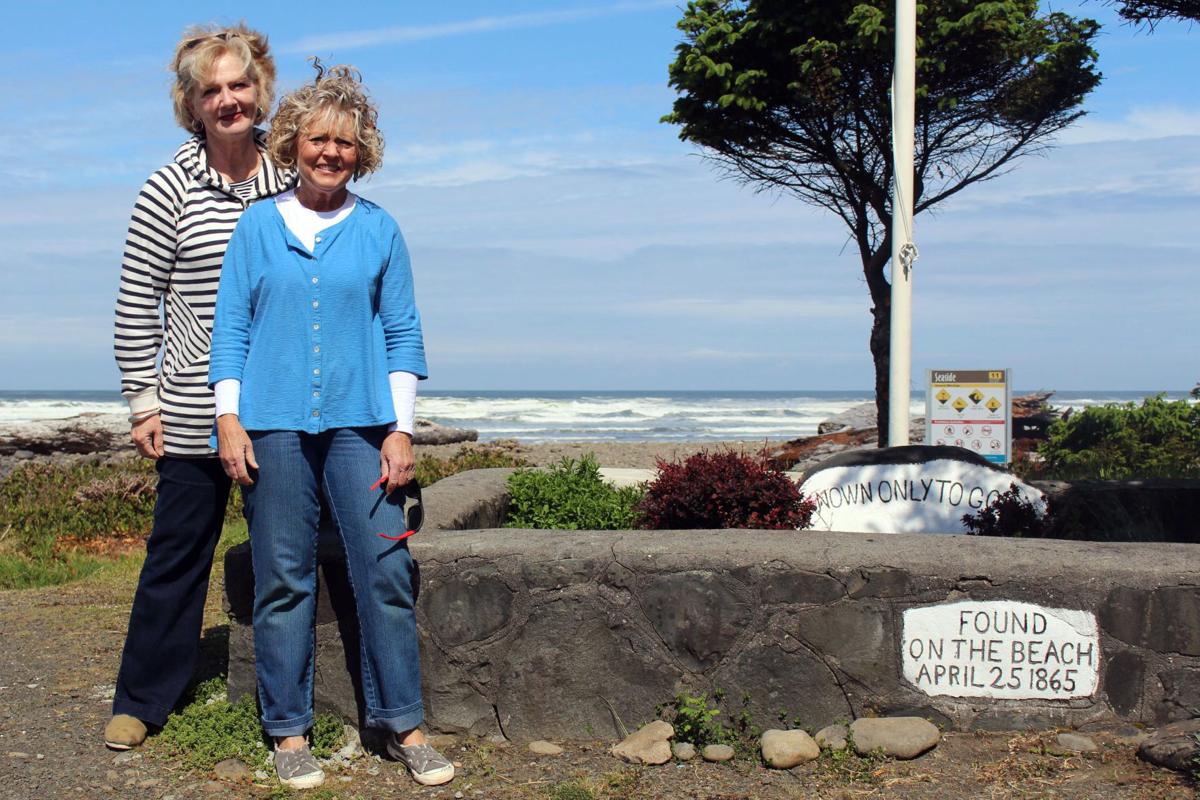 Robin Montero, left, and Jan Barber are part of an unofficial neighborhood group that has adopted the Grave of the Unknown Sailor in the Cove and sees to its care and maintenance.

The Grave of the Unknown Sailor in Seaside has long been a part of local lore.

Robin Montero, left, and Jan Barber are part of an unofficial neighborhood group that has adopted the Grave of the Unknown Sailor in the Cove and sees to its care and maintenance.

For a historic burial site, the Grave of the Unknown Sailor in Seaside is small, but its mystery looms large. Decades after the sailor's death, the resident’s identity and fate continue to intrigue and compel research from curious minds.

Commonly called the Sailors’ Grave, the site, located off the beach near the Cove, contains a modest tombstone engraved with the words “Known Only to God.” Another engraving on the stone surround states: “Found On the Beach April 25 1865.”

During a visit in 1871 to Ellen Lattie’s Summer House — located at the present-day Seaside Golf Course — Oregon author Samuel Clarke wrote verses, titled “The Sailor’s Grave,” which read: “There’s a lonely grave on the ocean shore / Near to the shadow of Tillamook Head / Where there is surrounding forevermore / The sullen surf, with its stormy roar / Requiem, sung for the unknown dead.”

These verses are quoted in a July 1900 article in The Oregonian in which the writer claims the “nameless grave” contains “the remains of the captain of the bark Industry, which was wrecked on the Columbia bar, about that time.”

“Judge (Thomas) McBride, who was then teaching school at Clatsop, was present at the funeral,” the article continues.

That is the account investigated by Robin Montero and her husband, Bill, who reside across the street from the landmark. While presenting their research at a public event in 2018, Montero shared how the Industry, a bark ship, was sailing up from San Francisco in 1865, mastered by Capt. Lewis and carrying 23 passengers and crew.

Due to heavy winds, the vessel stood offshore for two weeks waiting to clear the bar. Running out of supplies, the captain decided to start over the bar, but there was a misunderstanding with the bar pilot. The ship wrecked and 17 people perished, including Lewis.

The Industry theory is an alternative to what is commonly touted. In her 1978 book “Life on Clatsop,” Inez Stafford Hanson writes about Seaside resident John Hobson meeting three anonymous sailors looking for fresh water. They wanted to return to their small sailing ship, anchored off Tillamook Head, before dark. Hobson, worried the sailors might be in trouble on the rough ocean, built a bonfire to guide them, but it was no use. The next day, their bodies were found washed ashore, said local historian Gloria Linkey, referencing Hanson’s story.

As to which account, if either, is true, Linkey said, “I think anything is possible, because there is so little known.” Also, considering the Columbia Bar has claimed thousands of vessels and hundreds of lives, she said, “they’re not the only three buried down at the Cove.”

Montero agreed, adding: “This whole area is a graveyard.”

Unbeknownst to many, the Sailor’s Grave is a county-owned historical landmark, according to Seaside’s Comprehensive Plan. If problems arise, the county is supposed to coordinate with the city of Seaside and the Oregon Department of Transportation. In recent years, there have been no noteworthy issues, and care of the grave has more or less fallen to the neighbors. Together, they mow the grass, tend the flowers, maintain the flags and share theories about whose body is beneath the ground.

“That is our thing,” Montero said.