You have permission to edit this article.
Edit
Area Guide
Calendar
Coast Weekend
Our Coast Magazine
Weather
Multimedia
Newsletters
Share This
1 of 10 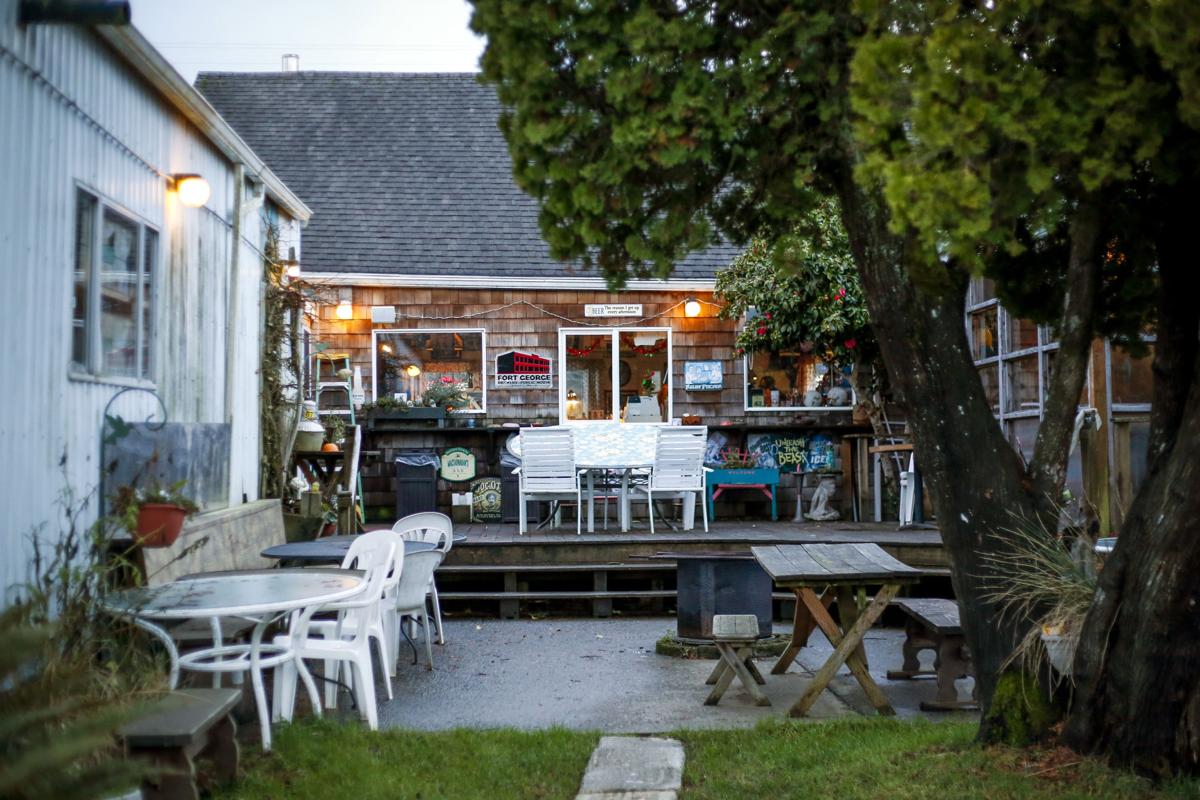 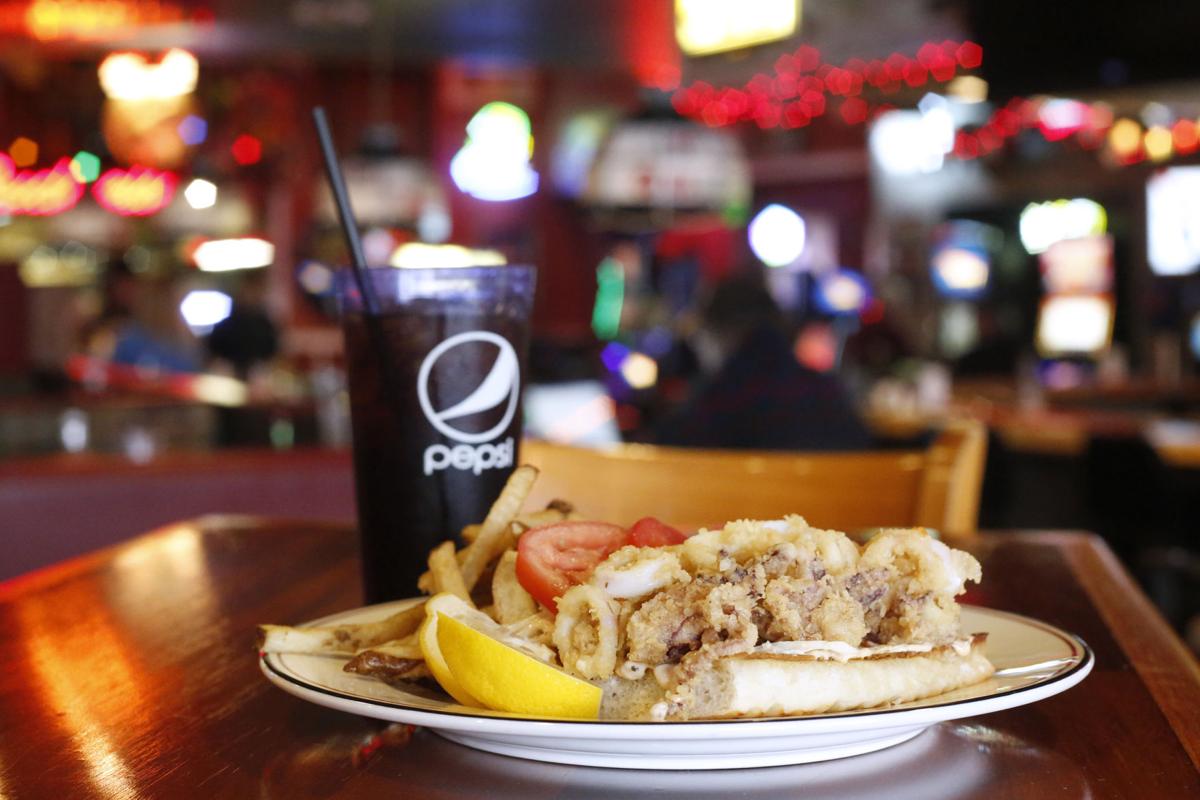 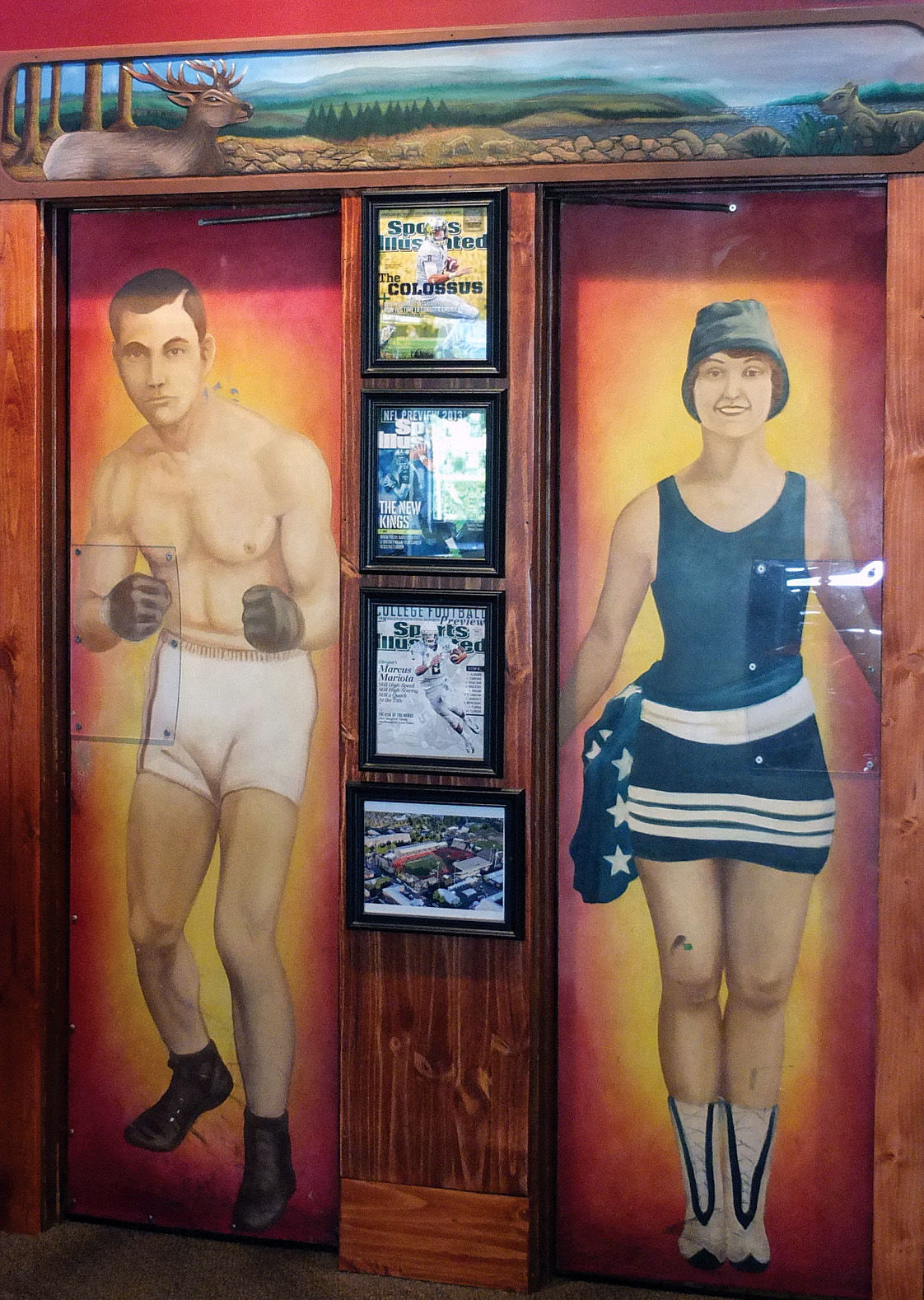 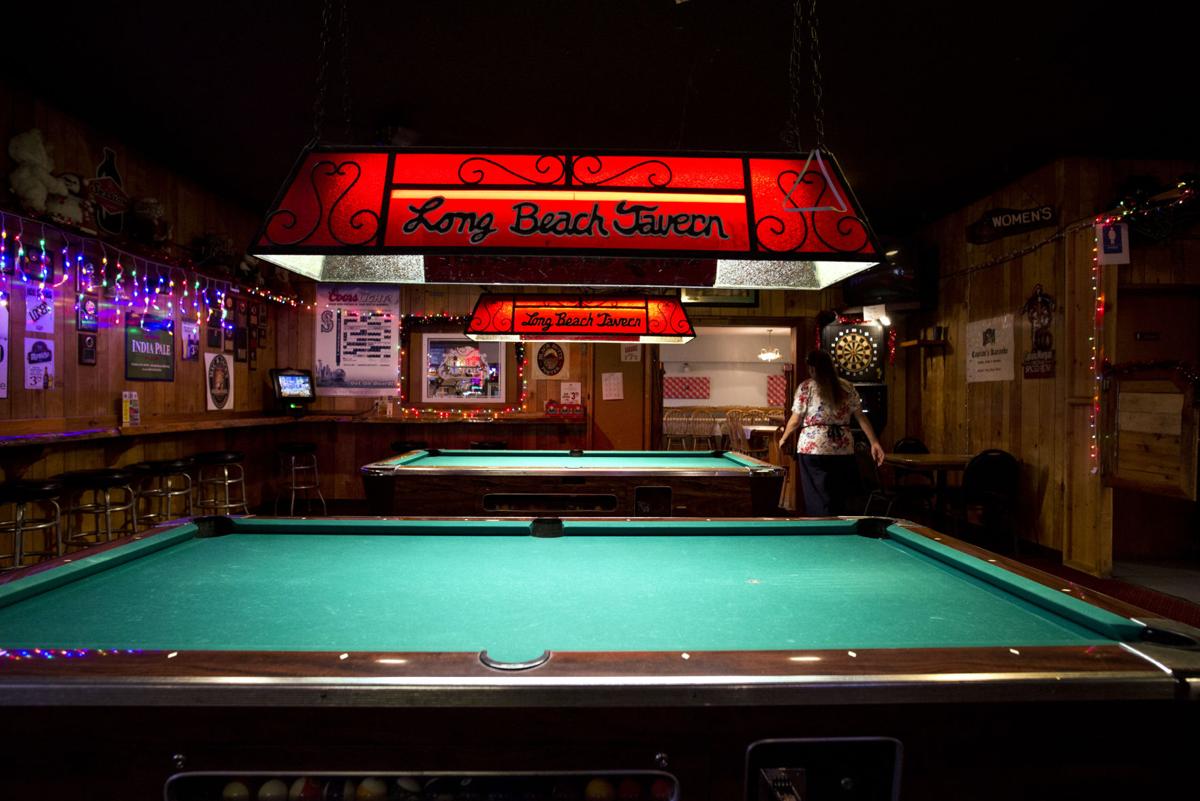 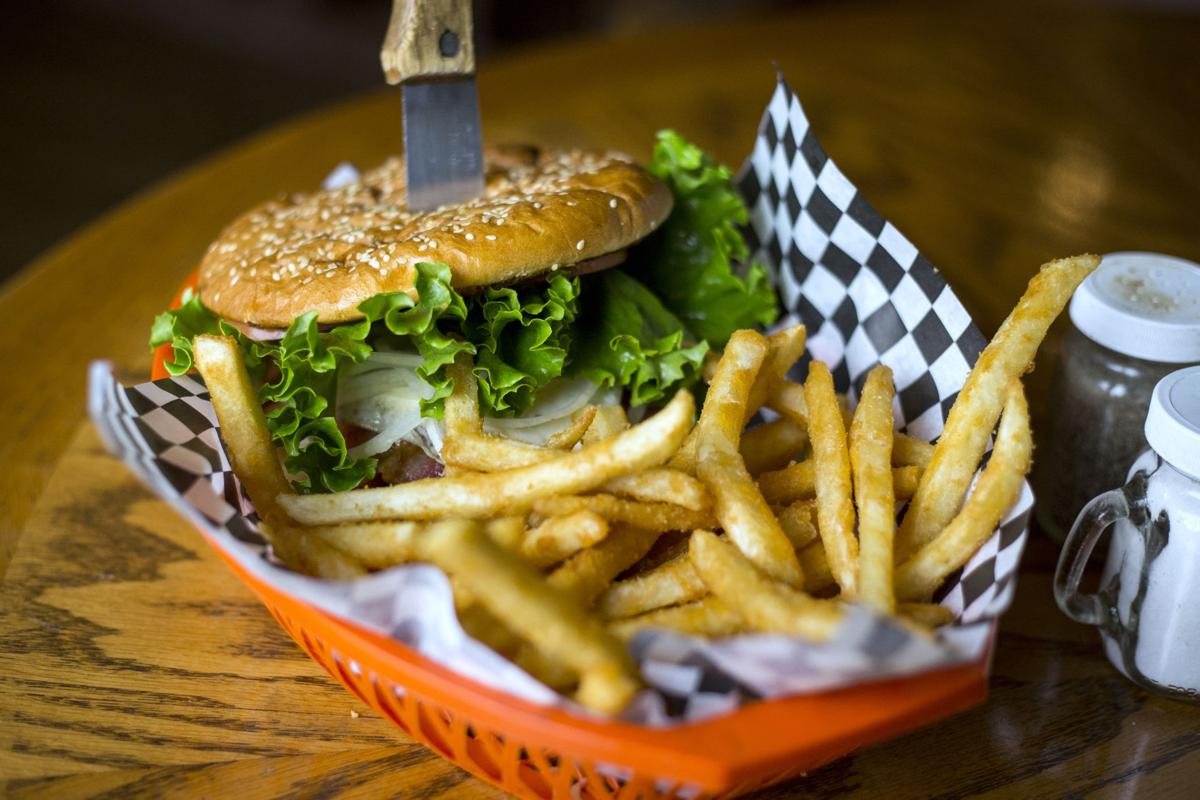 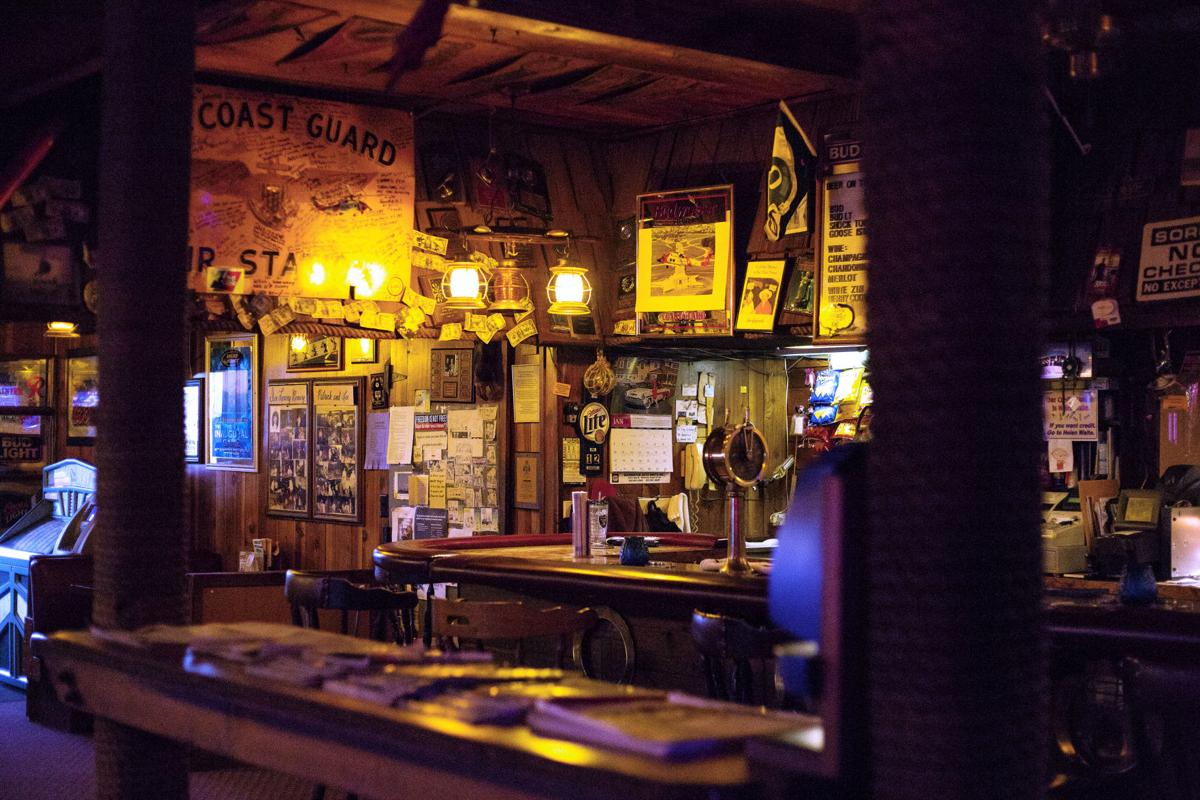 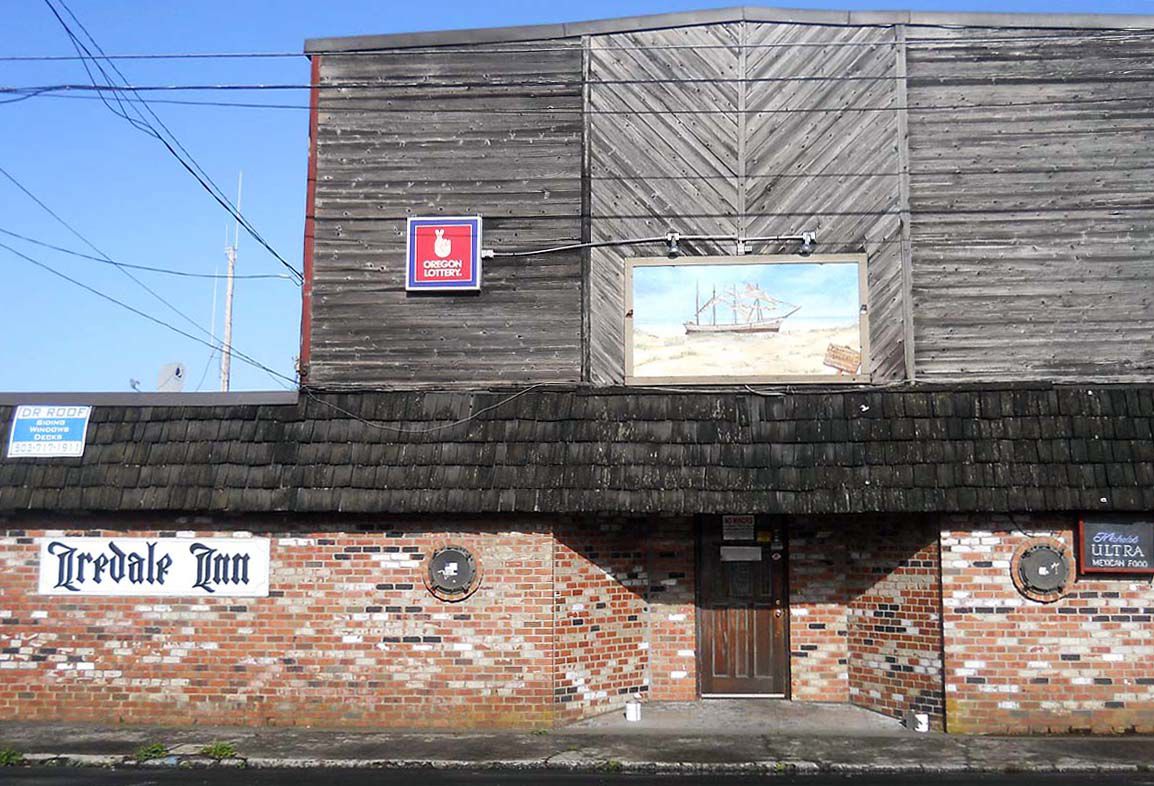 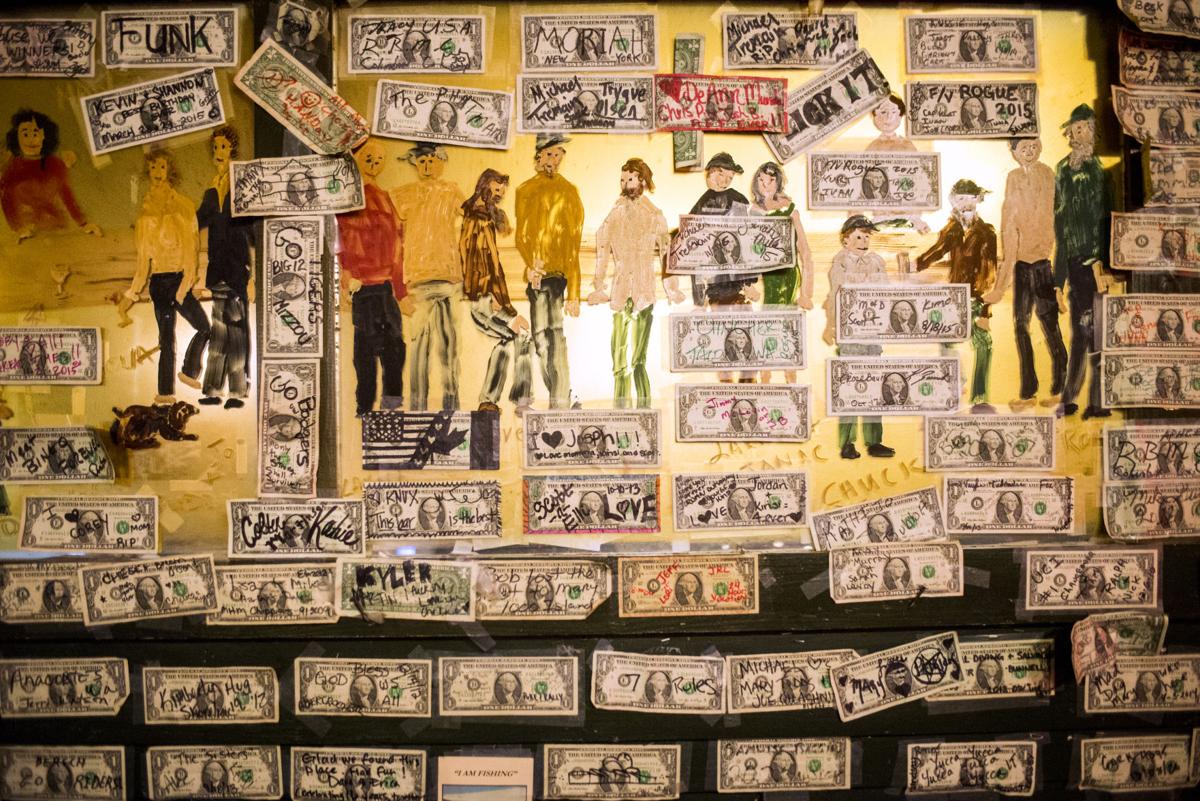 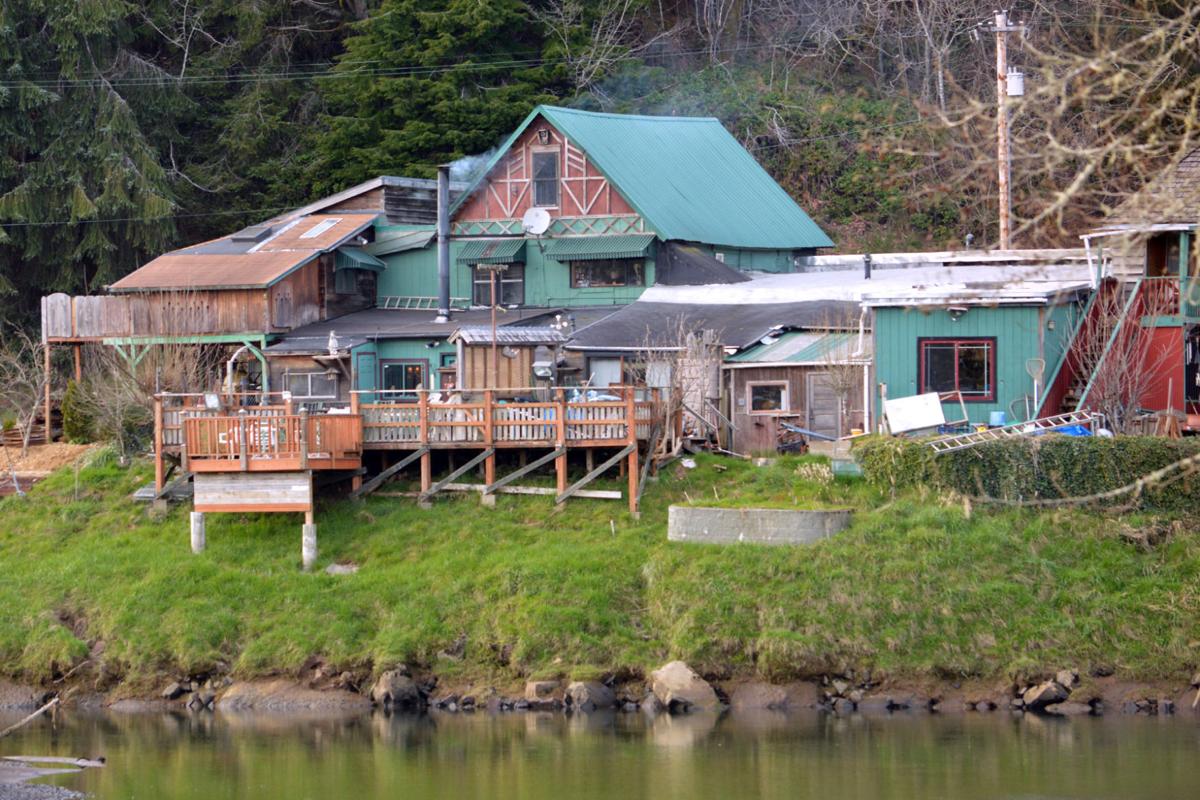 As the novelist Jim Harrison once wrote, “How can you experience the rich fabric of life in a locale without visiting the bars? The answer is, you can’t.” Anyone visiting the Columbia-Pacific region who seeks authenticity should consider investigating one — or several — of the great dive bars that populate the area.

The Chester Club and Oyster Bar in South Bend sits atop pilings on the Willapa River. At low tide, there is nothing but mud below. The décor consists of old promotional posters featuring buxom babes and hundreds of photographs documenting historic partying. They serve deep-fried local oysters and oysters in shot glasses. And booze. — Matt Love

Fast Eddie racks ‘em up while tennis plays on a really big screen that nobody watches. Somebody plays Duck Dynasty. For the guys at the bar it’s Busch or Busch and a bump. Even the lavatories declare this a no-holds-barred sports dive.

Days have a way of sneaking into night at The Chart Room in downtown Astoria, Oregon.

When nursing a fugitive mood, there’s no better place to hide out than The Chart Room. Technically part of the Astoria Brewing Company’s expanding empire — which crafts the brews the Chart has rotating on tap — this watering hole is what the kids call “an old man bar.” No windows, booths along the wall, marble-top bar, video poker jockeys — all of it just behind a pair of saloon doors.

The cast of characters is immense. This is where service workers down one after (and sometimes before or during) their shifts. The specialties of the house are shots and pints. Busch Light is a favorite. All speeds are welcome: Some tend to pop in and out as if they were stopping by the post office, while others embark on a five-hour residency. Sans natural light, be careful — days have a way of sneaking into night. — Ryan Hume

Tranquility rules the Beach Club Tavern in Seaside. The place doesn’t serve liquor and is probably one of the last remaining dives on Earth that stocks Rainier in long neck. Management prefers it quiet and won’t allow loud profanity. A sign reads: “I do not want to hear the F word in here. If I have to tell you twice, you’re gone.” — Matt Love

Mary Todd’s is by far the friendliest bar in Oregon, where rounds bought for the house get stacked three deep. Workers (the preferred name by those in the know) does everything its own way. Two words: meat bingo.

From the more-than-generous cuts of prime rib served as a weekly special to the off-kilter décor that includes union memorabilia, maritime flotsam, oyster shell ashtrays on the patio, and the occasional bra hanging from the ceiling fans, yes, it is wildly eccentric, but this isn’t eccentricity for eccentricity’s sake. This is a carefully curated display of ephemera, watched over by Ms. Todd. There’s a story laden in each object. It’s impossible to spend any time at Workers without running into Mary Todd herself, who is the polar opposite of Lincoln’s widow. All are welcome at Workers, but check the attitude at the door. The proprietress has enough for all. — Ryan Hume

At the Bridge Tender, even the tourists are semi-regulars. Folks stop by every time they head to the beach — one Portland couple boasts that their Tender habit is now 30 years strong. Locals count their regular-status credentials by the generation. One day they are prying grandpa off the barstool, and the next they are sidling up to the same bar for a cold pint or pitcher. (The Bridge Tender celebrated its 40th anniversary in 2015.)

Inside, not too much has changed since grandpa’s day: The vintage cigarette machine still spits out packs, and now the jukebox spins CDs instead of vinyl, but the beer is still cold and cheap. This dive is housed in a gray wooden box that reportedly used to be a brothel. Grab a seat by one of the massive windows overlooking the Necanicum River. Once you see a crane pluck a fish straight from the soup, you too may be coming back for years. — Ryan Hume

The Triangle Tavern under the Astoria Bridge in Uniontown opens at 10 in the morning, seven days a week. This historic bar, erected in 1922, is a languid place to hang out.

Expect to meet a fascinating assortment of characters in the Triangle. They are ripped straight from the pages of Steinbeck’s Cannery Row. They know to spin yarns. — Matt Love

From the front it’s funky. From the back it looks about to slide into Grays River. Inside it’s like going back to the old sod, everything an Irish pub should be. Friendly people, good food, pool table, chess set, and a small stage. Those unfamiliar with the beers on draft should sample first. — Dwight Caswell

Question: What is the ultimate recommendation for an excellent dive bar? Answer: Years ago, a tsunami warning sounded in the Warrenton area. Some of the locals didn’t head to high ground; instead, they went to the Iredale Inn in Warrenton. What else is there left to say about a joint that inspires this kind of reckless loyalty? Nothing. — Matt Love

The Desdemona Club ­— or Dirty D as it’s known in Astoria — opened in 1934, and features porthole windows casting weird cylindrical light. The joint was named after the Desdemona, a ship that wrecked in the Columbia River in 1857 or the Shakespearean character murdered by her jealous husband, Othello. Either way, it works for a dive bar. The Dirty D features the classiest pool tables in Astoria, long shuffleboard tables, beer and liquor, and a kitchen to crank out the hot dive bar food required to keep diving. — Matt Love

If not for the menu, which features locally hooked fish, it would be easy to imagine the Long Beach Tavern existing deep within a forest. Dropped into Long Beach’s vintage, Disneyfied downtown, the LBT’s façade hides in plain sight on the strip: reminiscent of a ’60s-era steakhouse plopped down between gift shops. But inside, the décor is straight up logger bar — there’s even a woodstove, emblazoned with the bar’s name, for when the weather turns dark and stormy. Ambiance like that makes it easy to forget you’re just one block from the beach.

The tavern is big and spacious, though it never seems empty, even in the afternoon. The tavern is celebrated for its pizza, not to mention its $3 mixed drinks. Rack up one of two pool tables in the back, and be pleased for disappointed that karaoke is relegated to only Saturday nights. — Ryan Hume

Dock of the Bay

This dive leans hard by the Bay Center harbor. The beer of choice is Rainier, mountain fresh. Nobody watches TV unless the Seahawks are on, and the juke box is never used. Try the oyster burger or the Willapa Whopper. Want napkins? Here’s a roll of paper towels. Tales tall and otherwise. Ask about Mudflat Molly. — Dwight Caswell

Astoria’s oldest dive still has the trap door through which inebriates once departed for Shanghai. No fears today in this Coast Guard-themed watering hole famous for burgers. A shorter beer list than some, but more craft beers than most. Not upscale, exactly, but brassieres no longer hang from the ceiling. — Dwight Caswell

The Relief Pitcher has a secret. Nope, not the hand-cut fries and dishes cooked to order. Or its awesome albacore tuna steak. Or the freshly squeezed grapefruit and orange juice. Right behind the joint — shh! — is probably the longest backyard of any bar on the Oregon Coast. Fitted with a fire pit and three horseshoe courts (free play for all-day leisure or with a $5 buy-in for a genuine Tuesday night tournament), the back porch also offers a walk-up window to re-up without venturing inside. Not every roadhouse needs a Patrick Swayze manning the door, but this one might once word gets out. — Ryan Hume