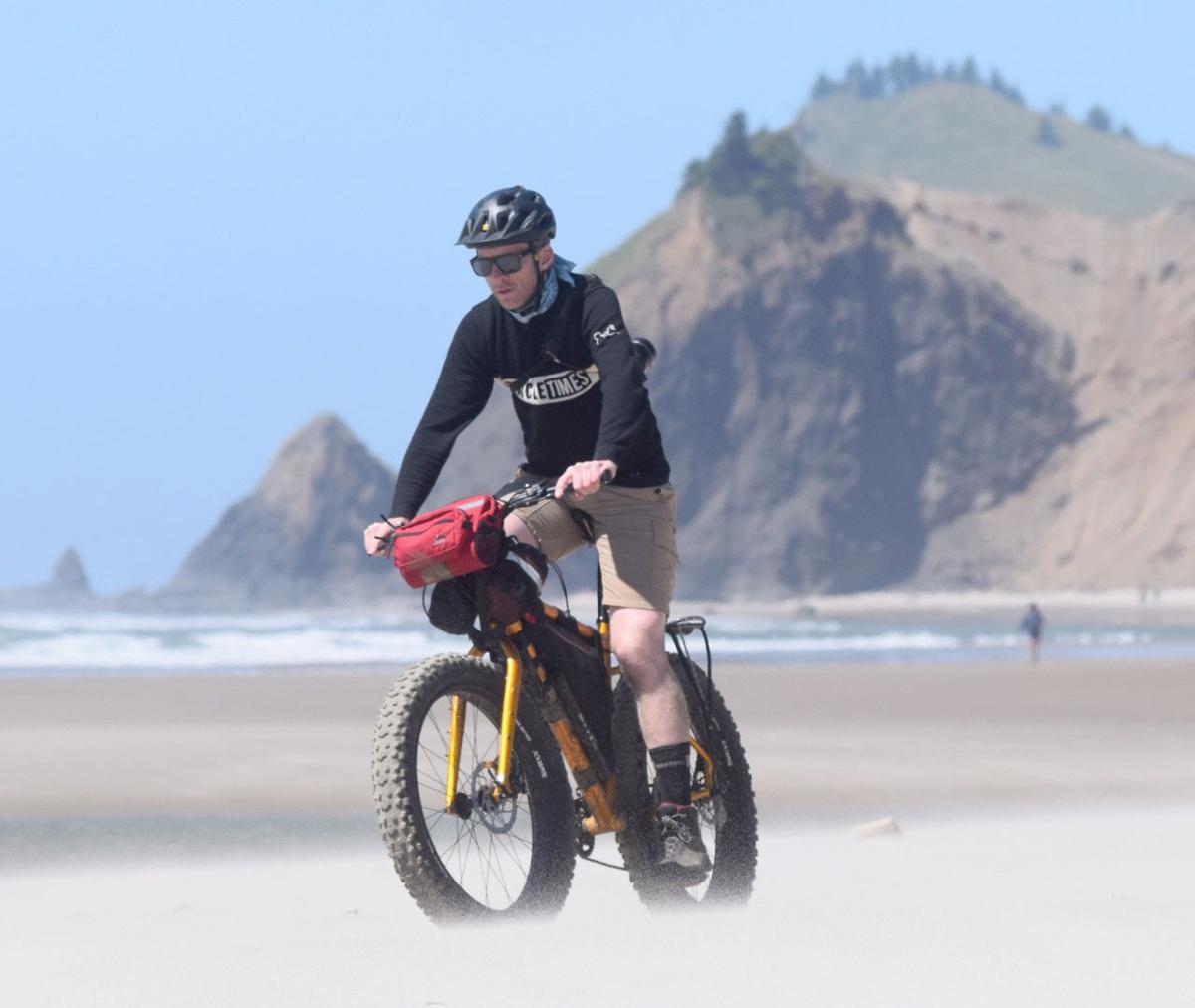 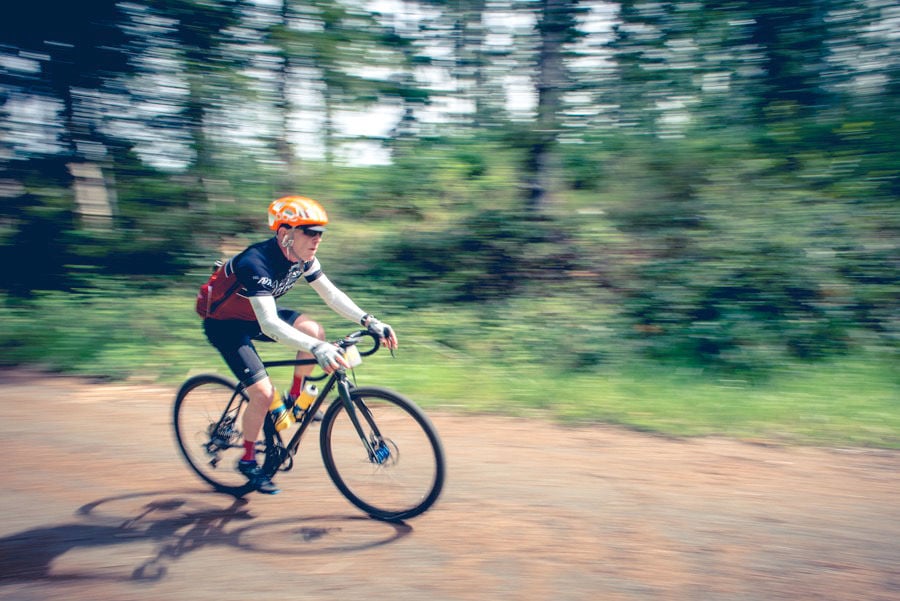 You might not have given a thought lately to the 20-year-old bike that’s been gathering dust in your garage ever since dreams of a cross-country adventure collided with a schedule that doesn’t even allow for a ride across town.

But now that many of us have more time on our hands and there are far fewer cars on the road, can you think of a better time to blow the dust off that baby and see if she’s still roadworthy? If not, some bike shops, including Bike Newport, are arranging appointments for bike repairs.

Online deals on new bikes are getting hotter by the day, and Bike Newport is offering a special service if you buy a Trek.

“You can choose and buy a bike online then tell them to ship it here,” Crowder said. “We will build it for you and we’ll even deliver it to your home. We’re doing everything we can to help people follow the social distancing rules while still having the chance for heathy outdoor activities.”

Always wanted to try riding a fat bike on the beach but don’t want to commit to buying one yet? Rentals are also available by appointment.

“The City of Newport had opened the Nye Beach turnaround,” Crowder said. “So people can once again ride from the shop to the beach.”

Though it seems there are many options for the types of bikes available today, the overall design hasn’t changed all that much in the two centuries since people first started riding them.

Consider the fact that the first bikes, which surprisingly did get some riders, were made of metal and wood and didn’t have anything but a frame and two wheels. No pedals, no chain and most distressingly, no brakes. You basically hopped on, pushed off and hoped for the best.

This design has come full circle in the form of “balance bikes,” a way for parents to teach kids to trust the beauty of forward motion without the investment of a machine with all the bells and whistles.

The original design, known by such fun names as “hobby horse” and “running machine,” went through a rather awkward stage after about 50 years with the penny farthing, the bike with the ridiculous, huge front wheel and almost-superfluous-looking one at the rear. After about 20 years of that hot mess, the design settled into the current one with roughly matching wheel sizes, a chain drive and blessedly effective brakes.

Most of the modern improvements include disk brakes and shocks, but tires are how you know where a bike is meant to be ridden. Starting with road bikes, with their slick small tires; moving to mountain and gravel bikes, which have wider and knobbier tires; and then finally the fat bikes, which have a similar frame to the other bikes but great big tires that give you an amazingly smooth ride on really rough surfaces.

Finding places to ride other than the beach can be a small challenge, but luckily there are a few online resources that can help you pick a route.

If you are between Yachats and Lincoln City, “Lincoln County Scenic Bikeways” recommends rides along roads that highlight some of the best that the county has to offer. Of the six rides, the shortest is 15 miles, and the longest 69. The guide, posted on the Lincoln County website at www.co.lincoln.or.us/publicworks/page/lincoln-county-bike-maps, provides a short description of each ride and an elevation profile, and warns which rides are most challenging.

My favorite of the routes is along the Yaquina Bay Road, which follows the Yaquina River as it snakes from the Yaquina Bay just south of Newport to Toledo and from which changing tides can be experienced. When low, shoals are exposed, some bare and some covered in marsh plants. Herons and egrets feed in the exposed sections and, once a year, visiting geese hide goslings among the marsh grasses. The experience is made even better by the wide shoulder on both sides of the road, providing a safer alternative to many cycling routes in the area.

I was once on the bike portion of a triathlon when the skies opened and hail poured down on us. I was riding next to a complete stranger, and we turned to each other and just started to laugh at the ridiculousness of the fact that we were not only here voluntarily, but had paid to for the privilege. It remains one of my favorite race memories and reminds me of the saying, “A bad day on the bike is still better than a good day on the couch.”

Bike Newport is located at 150 NW 6th Street. For more information about their current services, including modified hours of operation, go to bikenewport.com or call 541-265-9917.