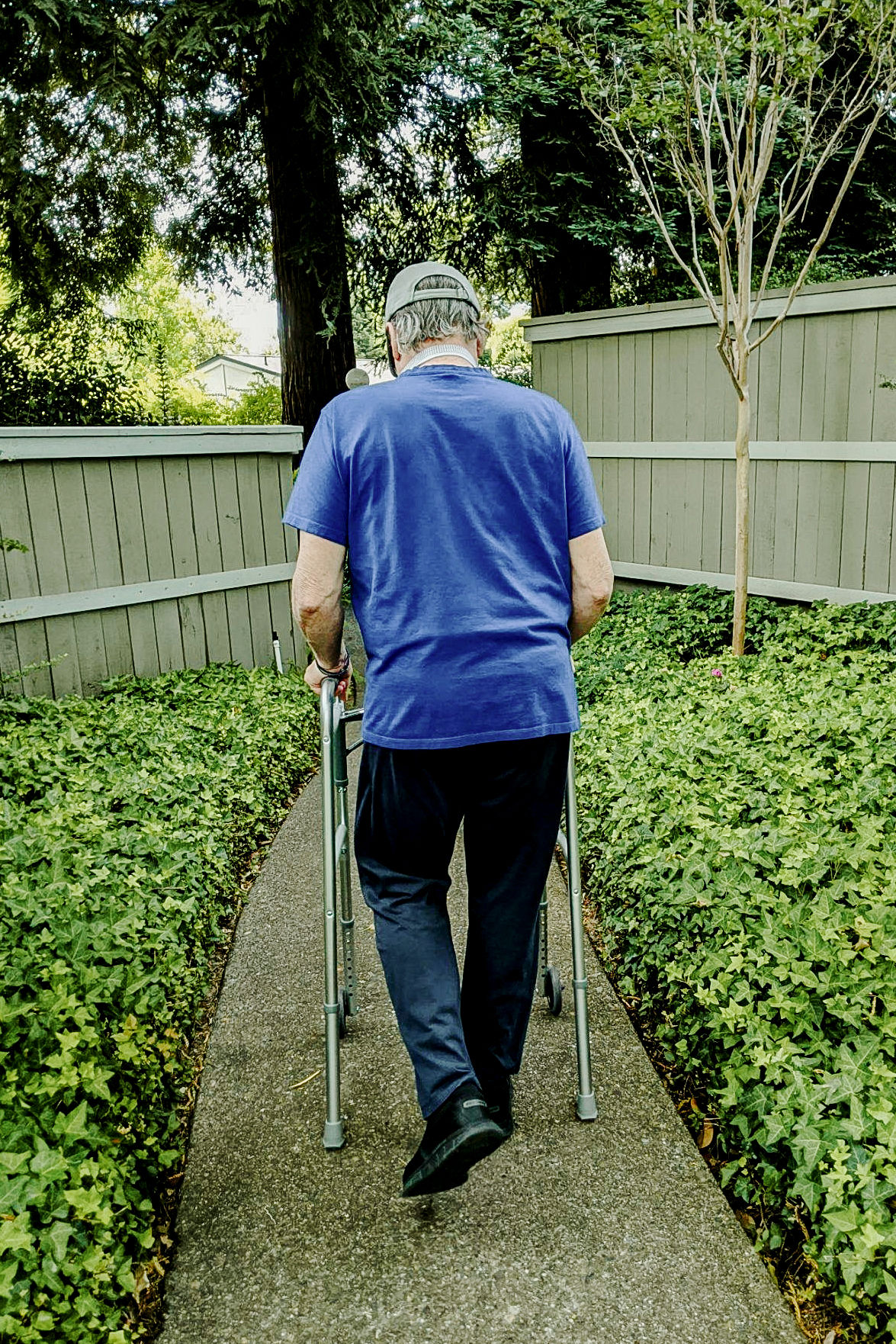 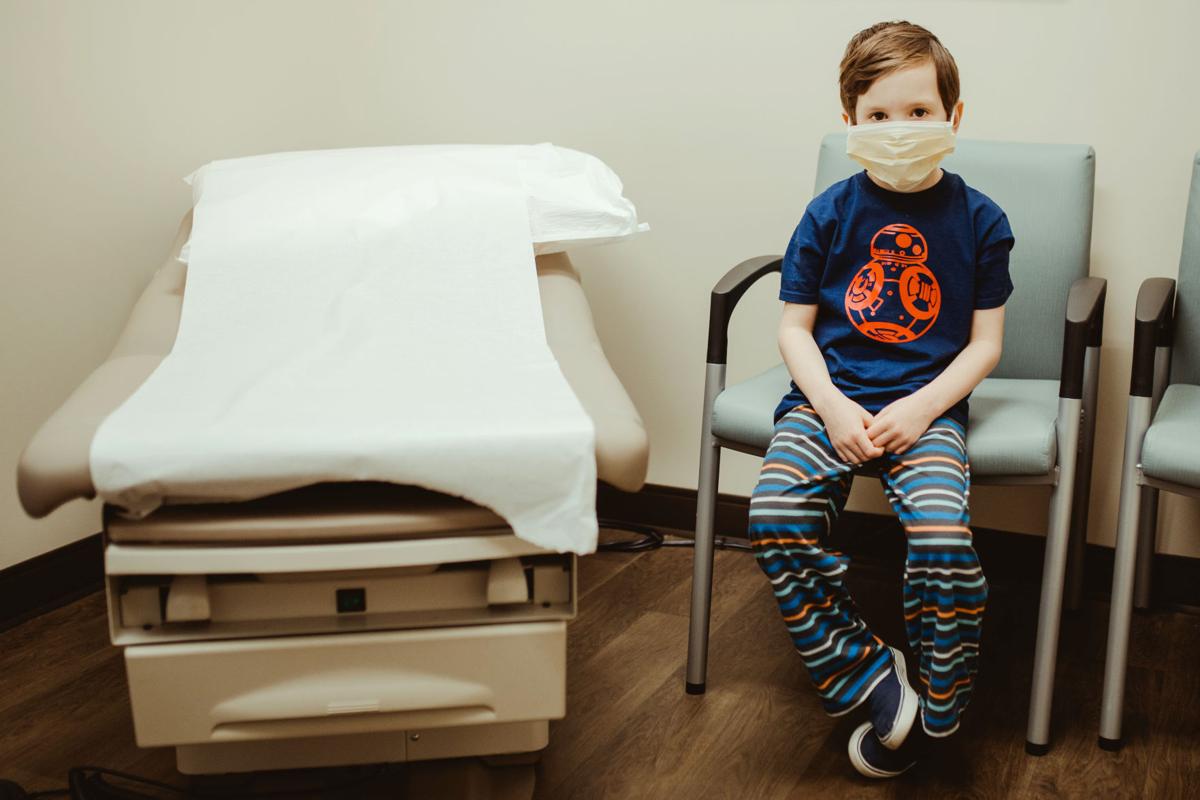 In the middle of a pandemic, a discussion about “everyday health” and the medical community tends to take a backseat to the more pressing questions surrounding the spread of a new virus. However, as many of us are realizing, the impact COVID-19 has had on medical practice nationwide is far-reaching. From elective surgeries that have been postponed, to blood drives being canceled and increased concern about routine visits; the coronavirus has altered many aspects of the health care industry.

One family I spoke to, who would like to remain unnamed, experienced a long delay with an elective surgery at a hospital in California. The patient says that after suffering for years due to chronic debilitating spinal and nerve pain, it was deflating when he received the call from his surgeon that a procedure which could potentially bring much relief was being postponed While he says his immediate family reacted with instant relief, because of their concern regarding the spread of the virus, the additional two-month set back was discouraging, His wife agreed. “Watching my spouse living with constant pain was disheartening,” she said, “knowing there was nothing I could do to help ease his pain”.

The patient told me that the new practices involving visitors were difficult to wrap his head around. The day of his surgery, his wife dropped him at the entrance of the hospital and then went home to just wait for news through text and phone calls. Because she had no family nearby, the wait alone at home seemed to go on forever; and her mind would wander to all the things that go wrong. When the patient had an adverse reaction to medication following the surgery, a very disorienting call to his wife left everyone feeling helpless as she tried to explain to the nurses what was happening. After three days in the hospital following the surgery, the patient was allowed to return home, and met his wife at the same entrance she had dropped him off at days before. Post-op recovery also looks different, as his physical therapy is put on hold for a time to reduce his risk of COVID-19 exposure so soon after surgery. This leaves much of the recovery responsibility solely on the patient and his wife.

Meanwhile, at the Oregon Coast, Lesley Ogden, MD, CEO of Samaritan North Lincoln Hospital and Samaritan Pacific Communities Hospital, said the Samaritan network is aware of how crucial elective surgeries can be.

“The phrase ‘elective surgeries’ does not mean unimportant or unnecessary surgeries,” she said. “I am acutely aware that people may be suffering and experiencing a negative impact on the quality of their lives because of the delay.”

Now that surgeries have resumed, as of June 1, the hospital system is addressing the backlog of surgeries by allocating additional operating rooms so that patients are seen to in a timely manner.

While she has no specific statistics to report, Ogden said she assumes there are people who have delayed screenings or routine appointments out of a fear of exposure. Early on in the pandemic, emergency room visits were lower in number, but the patient acuity was higher. This trend was seen nationwide. However, now that people are adjusting to life in a pandemic, the numbers have begun to a return to previous volumes. Ogden assures us that patients should not be discouraged about seeking medical help, as Samaritan’s hospitals and clinics are following the strictest infection prevention practices; such as staggered appointments, six-foot social distancing guidelines, frequent cleaning and use of personal protective equipment.

It’s not just physical health practices that are being impacted. In mental health support groups there have been an uptick in people discouraged about the option to participate in teleconference appointments only. For many who seek counseling and therapy, the comfort found in the “safe space” of their doctor’s office has been compromised as they try to find a way to confide without family members overhearing their appointment in close quarters. Ogden confirms that there have been increased numbers of patients being seen for anxiety and depression, and with massive budget cuts being contemplated in the wake of pandemic fallout, the issues are only going to compound. Samaritan is working hard to continue to support long-term plans for behavioral and mental health patients and have brought two additional psychologists on board to work in the Lincoln City and Depoe Bay/Toledo areas.

It’s not only those who have been at home since March that are struggling with pandemic fatigue. Health care workers are human and their responses to the constant state of high alert have caused their emotions to run a gamut. However, Samaritan says its staff has continued to step up and offer their best. They’re all hoping that, despite the discouraging news with the spike in cases in Lincoln County, the effort that continues to be implemented through additional testing, contact tracing and public service announcements they will be able to contain any surge.

Ogden said staff have spent weeks “training and planning for a patient surge that we continue to hope will not happen.”

Alongside all of the physical and mental health aspects is a pressing need. The American Red Cross, supplier of blood products, has been unable to hold their typical large drives, and is struggling with donor difficulties as the COVID-19 issue continues. While our county currently has an adequate supply of blood inventory, the situation continues to be monitored as the nation faces an urgent need for blood donors. As medical procedures are ramping back up, the use of blood product is increasing, and the Red Cross is asking that anyone who can safely donate do so by scheduling an appointment on their website.

In addition to being professional photographers, Krista Melone and Rachel Baird are co-owners of Tah•Lume Curiosities & Gifts, which offers online commerce at www.tahlume.com.