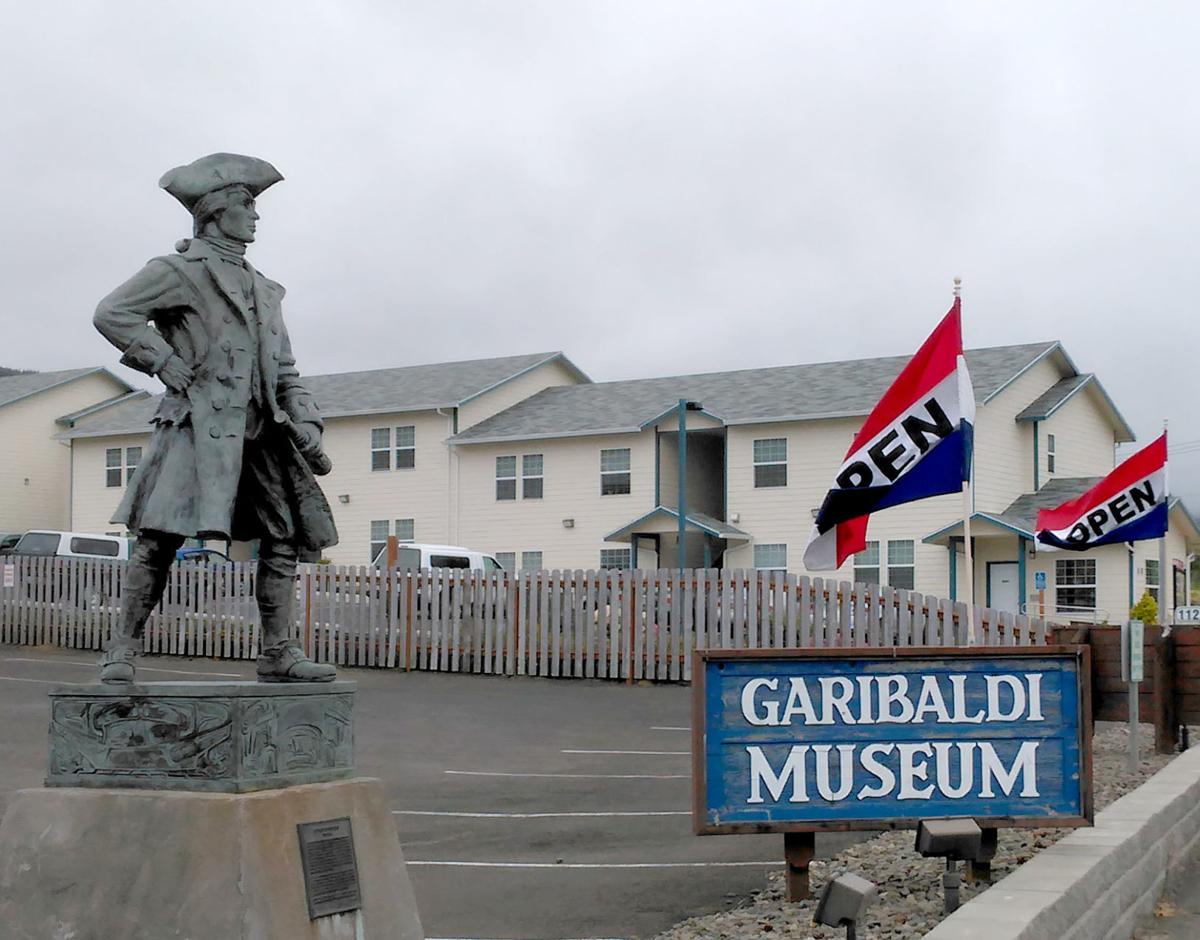 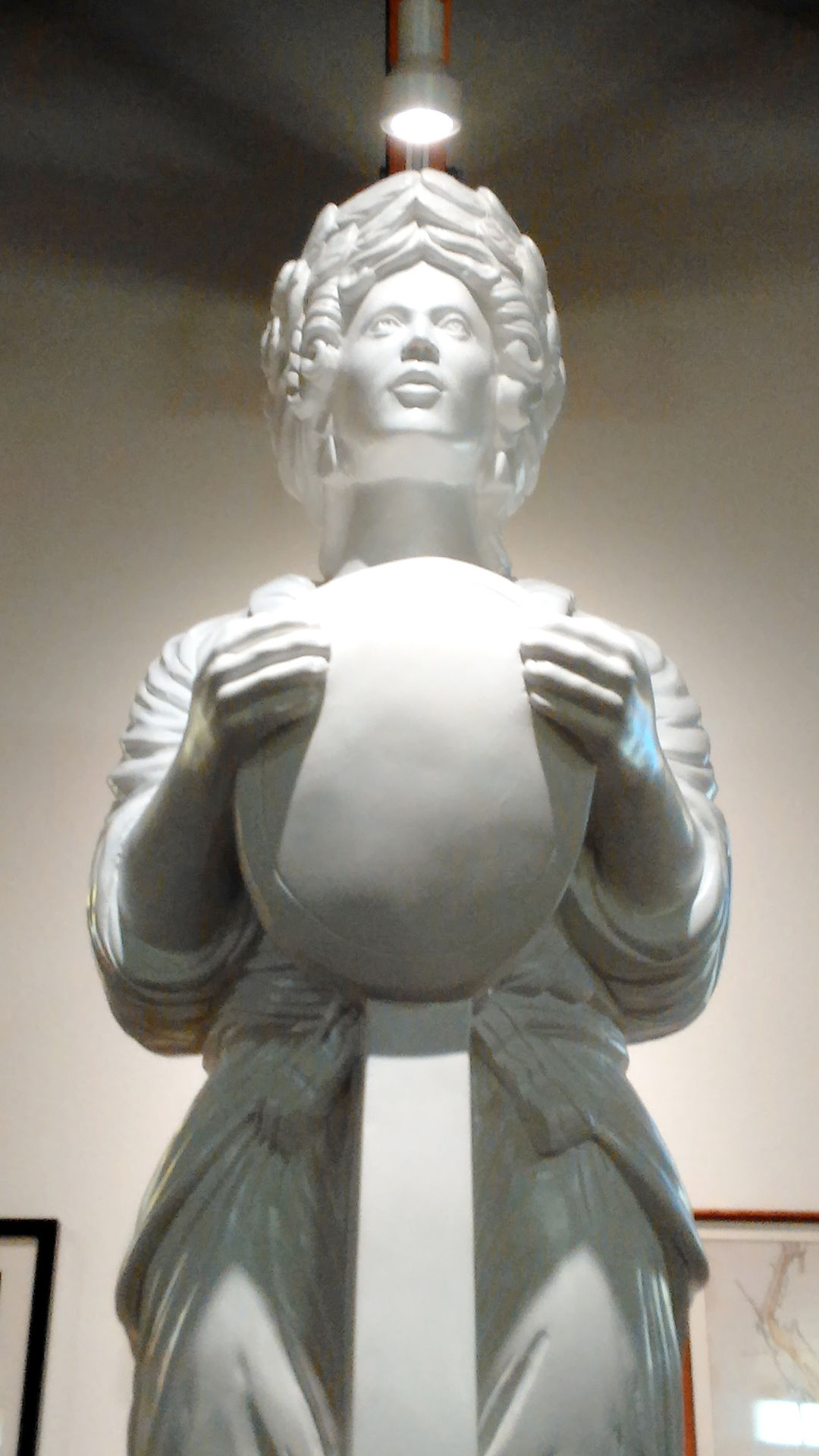 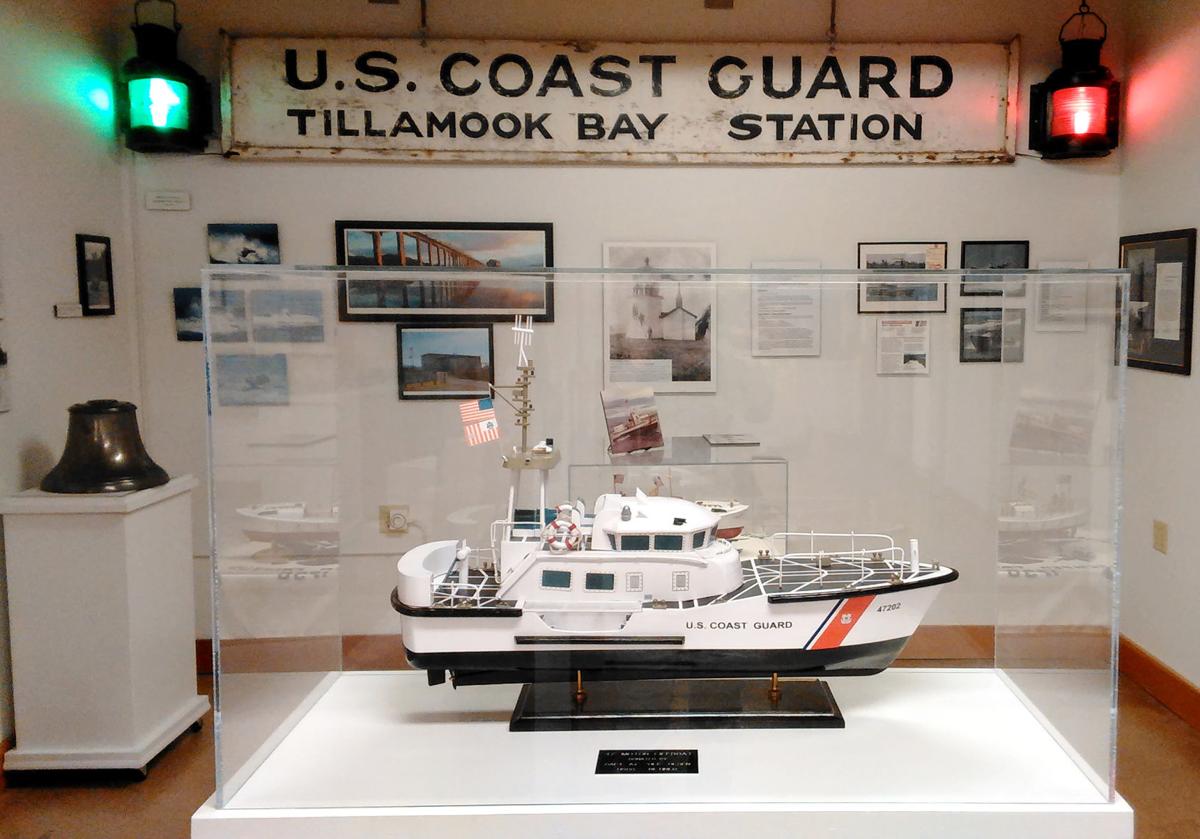 The US Coast Guard plays an important role in Garibaldi history 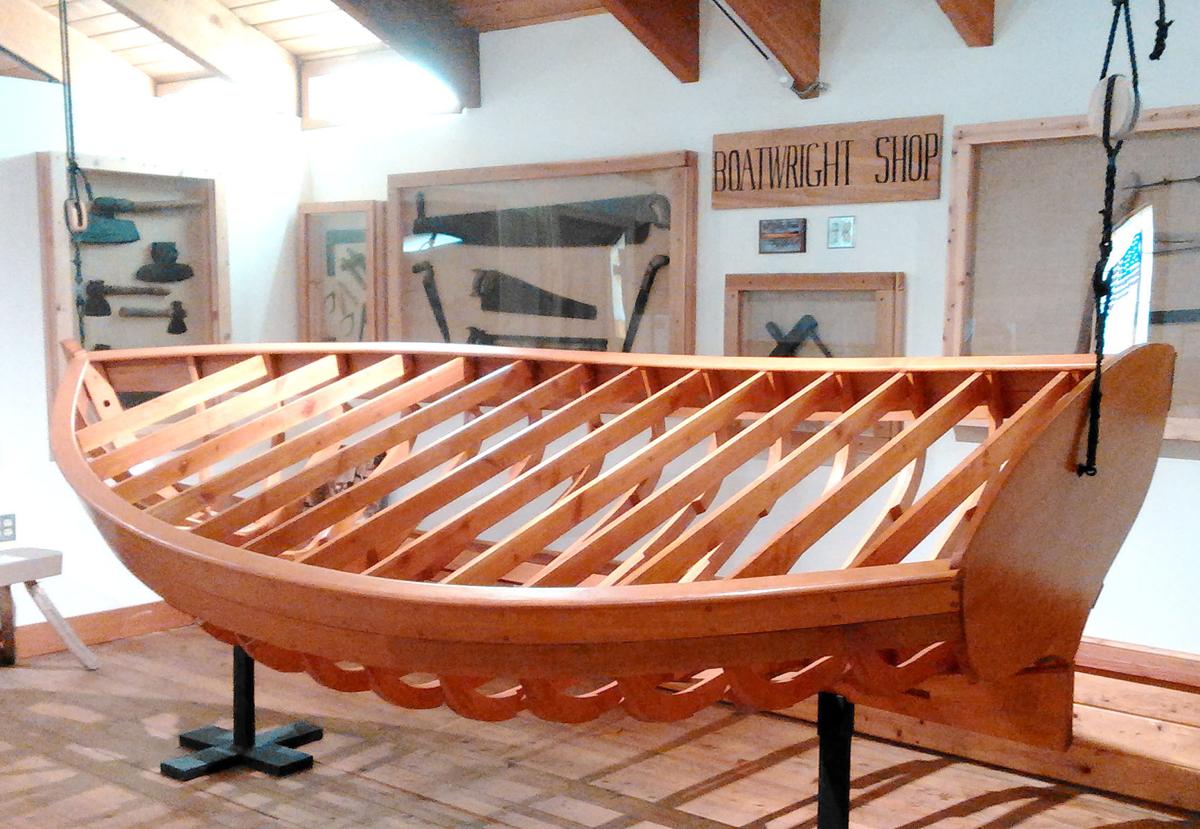 A reproduction-in-the-making of a Jolly Boat, used in the trade industry for transport in-between the large seafaring ships

The US Coast Guard plays an important role in Garibaldi history

A reproduction-in-the-making of a Jolly Boat, used in the trade industry for transport in-between the large seafaring ships

While cruising the coast this summer, take the chance to voyage back in time and navigate through the Pacific Northwest’s magnificent maritime heritage by visiting the Garibaldi Museum — anchored between the base of Captain Robert Gray Mountain and Tillamook Bay.

Founded by Lt. Colonel Charles M. Parkin in 1992, the nonprofit is a porthole to the 18th Century sailing world and a dedication to Captain Gray’s explorations.

It seems Gray was a man of firsts. Reportedly, the Boston fur trader and his crew were the first US citizens to cross the Tillamook Bay bar on May 11, 1792 — nearly two decades before Lewis and Clark reached the Oregon Coast.

Moreover, Gray was the first American to circumnavigate the world and sailed the Columbia Rediviva into the Columbia River — the first documented ship to anchor in the river’s estuary. He named the river “Columbia’s river” after his ship.

Gray’s entry into the river gave the US an arguable claim to discovery in the deliberations with Great Britain that led to the Oregon Treaty of 1846. Records show that the captain died at sea in 1806, near Charleston, South Carolina, possibly of yellow fever.

Today, museum visitors can see models of Gray’s historic sailing vessels, the Columbia Rediviva and the Lady Washington. Guests are invited to stand in awe of an eight-foot-tall replica of the Columbia Rediviva’s figurehead, view a model displaying how the ship was provisioned for the long ocean voyage, apparel of 18th Century seafarers and the musical instruments they would have played.

There’s also a reproduction a Jolly Boat, which was used in the trade industry for transport in-between the large seafaring ships.

And that’s not all. The museum houses a shipwreck room, authentic sail-making tools and exhibits highlighting the US Coast Guard’s vital role in the community throughout the years. The Parkin Gallery features antique firearms as well as Native American baskets, tools and arts.

In addition, a gallery dedicated to Garibaldi itself shows early life in the small fishing village with a collection of historic photos, as well as logging and commercial fishing artifacts. Guests will also discover the history of the local lumber mill, salmon trollers and clam digging.

“We cover a lot of local Garibaldi history and interests,” said Christine Bacon, Garibaldi Museum board president. “We are constantly trying to change up exhibits and enhance what we have. Everyone who leaves this museum says, ‘This is so cool!’”

And when Bacon says “everyone,” she really means everyone — not just history buffs and fishing fanatics. For example, there’s an ongoing scavenger hunt for information around the museum that challenges both children and adults and is designed to make learning fun.

And what yesteryear journey would be complete without bucket building? The museum offers patrons a chance to test their ‘cooper’ (barrel maker) craftsmanship as well.

“We try to make it fun for everybody,” said museum Manager Anna Rzuczek.

A well-stocked gift shop and book store showcases an array of treasured trinkets and page-turning reads for folks to purchase and take with them. Shoppers will find a wide variety of maritime must-haves like compasses, spyglasses, whistles, antique portholes, magnifying glasses, watches, clocks and model ships.

“Great gifts for the wives of boat-guys to get their husbands” Bacon said.

Each month, the museum features the works of various local artists, allowing them to show and sell their creations. School groups (public, private and home-schooled) are invited to experience the museum free of charge. Proceeds from the museum’s fundraisers support local education and art literacy programs.

The Garibaldi Museum is located at 112 Garibaldi Avenue, open 10 am to 4 pm Thursday to Monday from April through October,

For more information call 503-322-841, email info@GaribaldiMuseum.org or go to garibaldimuseum.org.

• Step Back in Time, August 18-20, a collaborative event by the Tillamook Coast History Alliance. Tickets go on sale Saturday, July 1