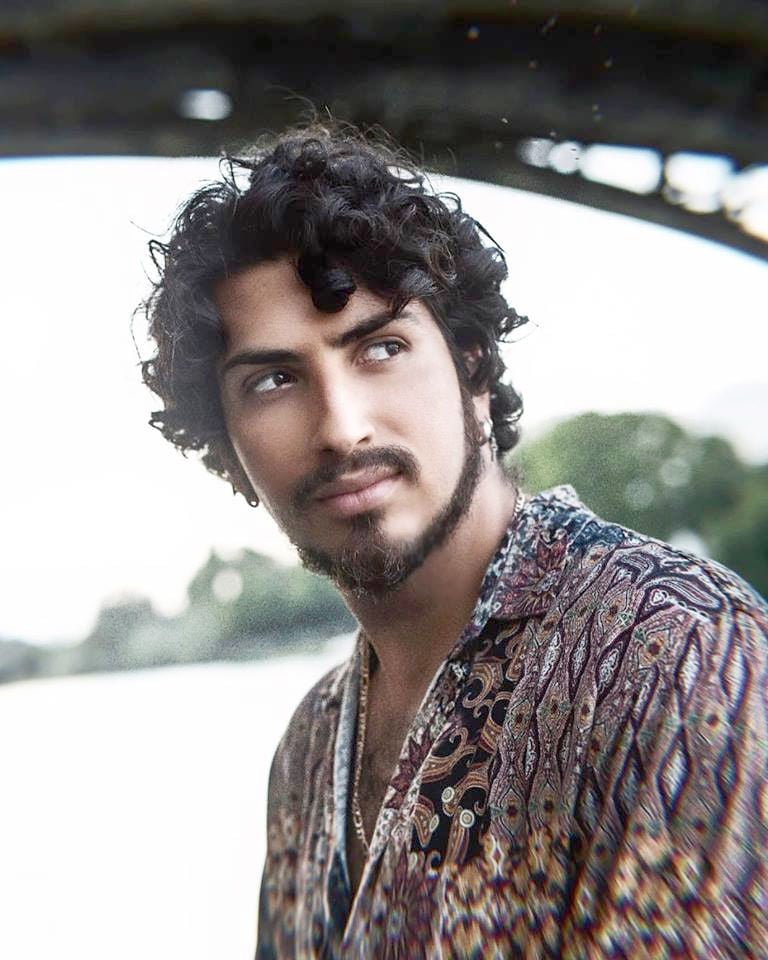 Seattle-based Flamenco dancer Savannah Fuentes brings her latest her show to the Oregon Coast this week, with performances in Nehalem on Sunday, March 8, and Newport on Monday, March 9

Born in Seattle to parents of Puerto Rican and Irish ancestry, Fuentes is one of the only touring artists in the Pacific Northwest with strong links to Flamenco culture. She studies both baile (flamenco dance) and cante (flamenco singing) and has toured throughout the Western states. She has studied with artists such as Guadiana, Joaquin Grilo, Eva Yerbabuena, El Farru and Isabel Bayon. She attributes her formation as an artist to her most significant mentor, Maestra Sara de Luis. She continues to evolve as an innovator and performance artist.

From Seville, Diego Amador Jr. was born into flamenco royalty. His father is the celebrated flamenco pianist Diego Amador and his uncles are Rafael and Raimundo Amador (Pata Negra). From a very young age he began performing and touring with some of Spain’s top flamenco artists, including Remedios Amaya, La Susi, Lole Montoya, Farruquito and Joaquín Cortés. Known mainly as a percussionist, he also sings, plays guitar and piano and recently launched a solo project as a singer/songwriter, with the track “Y me siento tan bien.”

Carlos de Jacoba was born in the Granada town of Motril, into a Roma family. His father, Antonio, was an aficionado of Flamenco singing and passed his passion for Flamenco on to his family. At age 11, Carlos was given his first guitar. He studied with master guitarist Manuel Caraval Ramos, who helped him develop into the exceptional artist he is today. At the age of 16, de Jacoba went on a tour of The Netherlands with fellow musicians from Motril. On a quest for fresh artistic ideas, he relocated to Madrid a few years later, where he was soon recognized for his talent. There he entered into the world of avant-garde Flamenco, working with many famous Flamenco musicians, including The Pirana, The Package, Jose Antonio Salazar and Diego El Cigala.

Tickets, $24 for general admission, $35 for VIP reserved seating, $17.50 for students and $8.50 for kids, plus ticketing fees, are available at www.brownpapertickets.com.

• The tour also features a performance the Dolphin Theater in Coos Bay on Tuesday, March 10. For complete tour information, go to www.savannahf/performance.