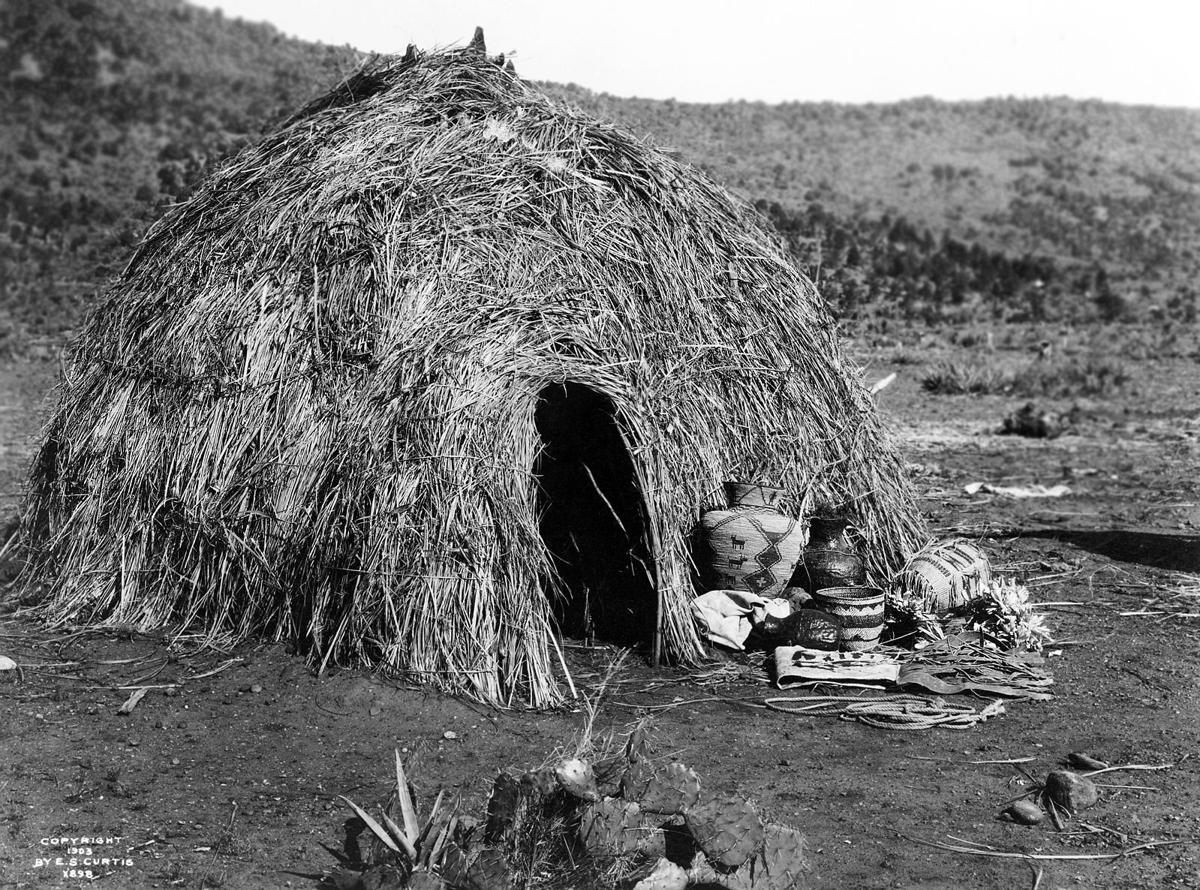 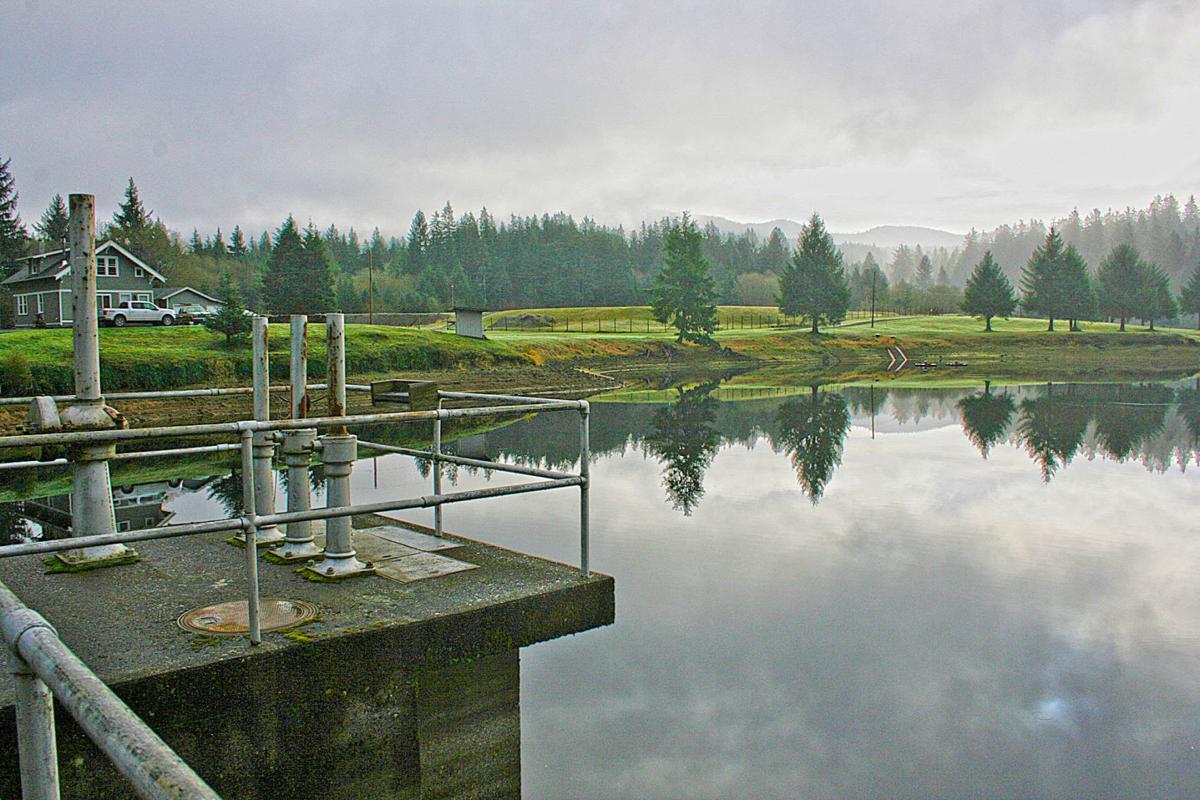 2. Wickiup Reservoir: the second largest reservoir in Oregon is located outside of La Pine in Deschutes County. First dammed on the Deschutes River in 1949, the reservoir offers fishing, boating, wildlife viewing as well as supplying irrigation water for Central Oregon farms.

4. Wickiup Lake: a small lake on that mountain that provides water for the city of Astoria and nearby communities as part of the Nicolai-Wickiup Watershed.

First recorded in 1843, though probably in use for generations prior to this, “wickiup” is synonymous with “wigwam.” It comes from the Fox dialect, also sometimes referred to as the Sac and Fox dialect or the Mesquakie-Sauk dialect, a native Algonquian language that was once prevalently spoken from the Midwestern United States down through Northern Mexico. It is derived from the term wikiyapi, which simply means “house.”

—​“Upper Deschutes River flooding continues to be a problem,” The Daily Astorian, Sept. 18, 2017