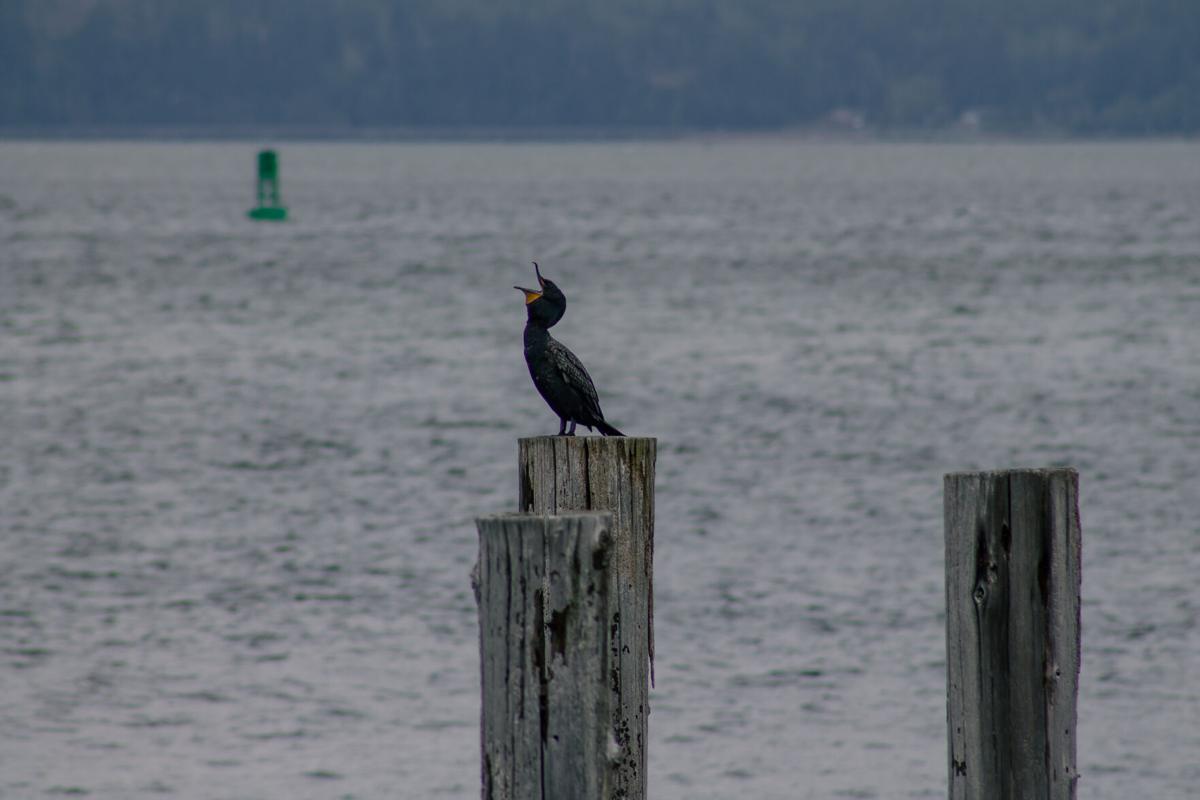 A cormorant yawns while perched on a Columbia River piling. 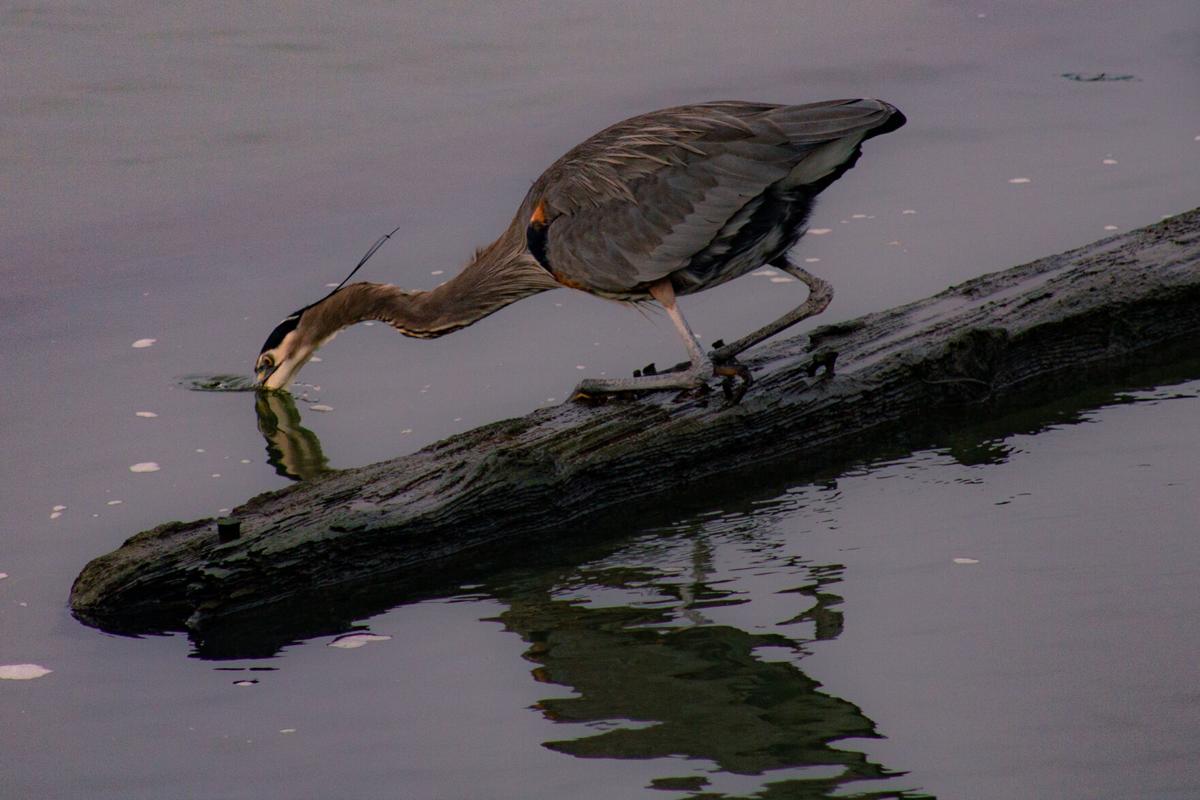 Herons are quite skilled in catching fish. They stand motionless until a fish comes by and stick out their long neck to seize their prey. 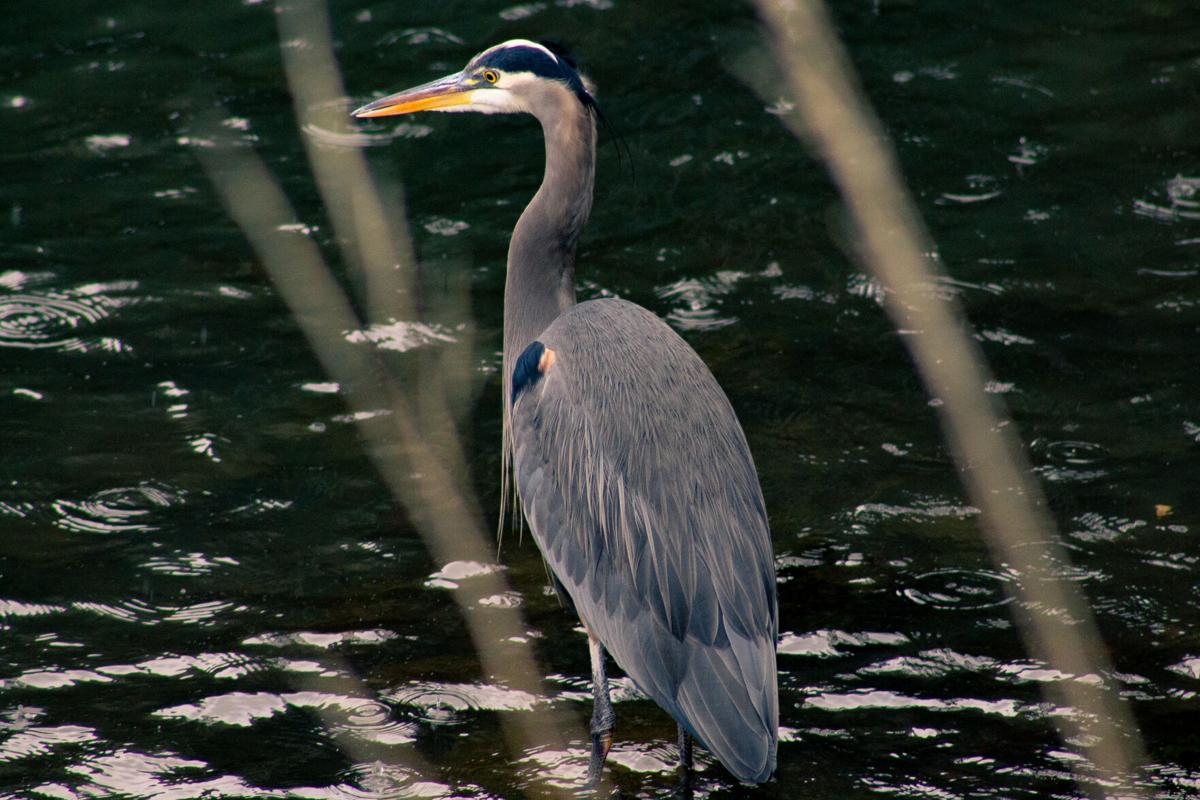 A heron remains still as it waits for fish to swim by. 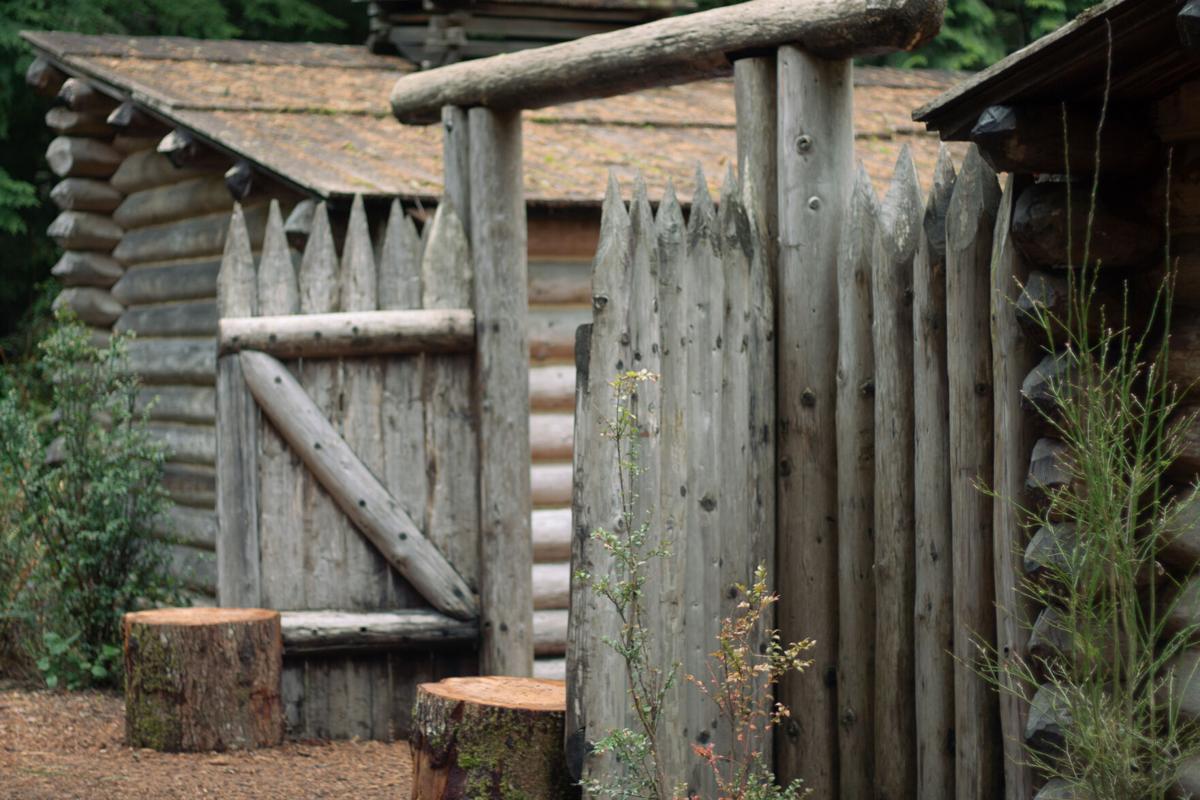 Fort Clatsop will be open every day, including Thanksgiving from 9 a.m. to 5 p.m. 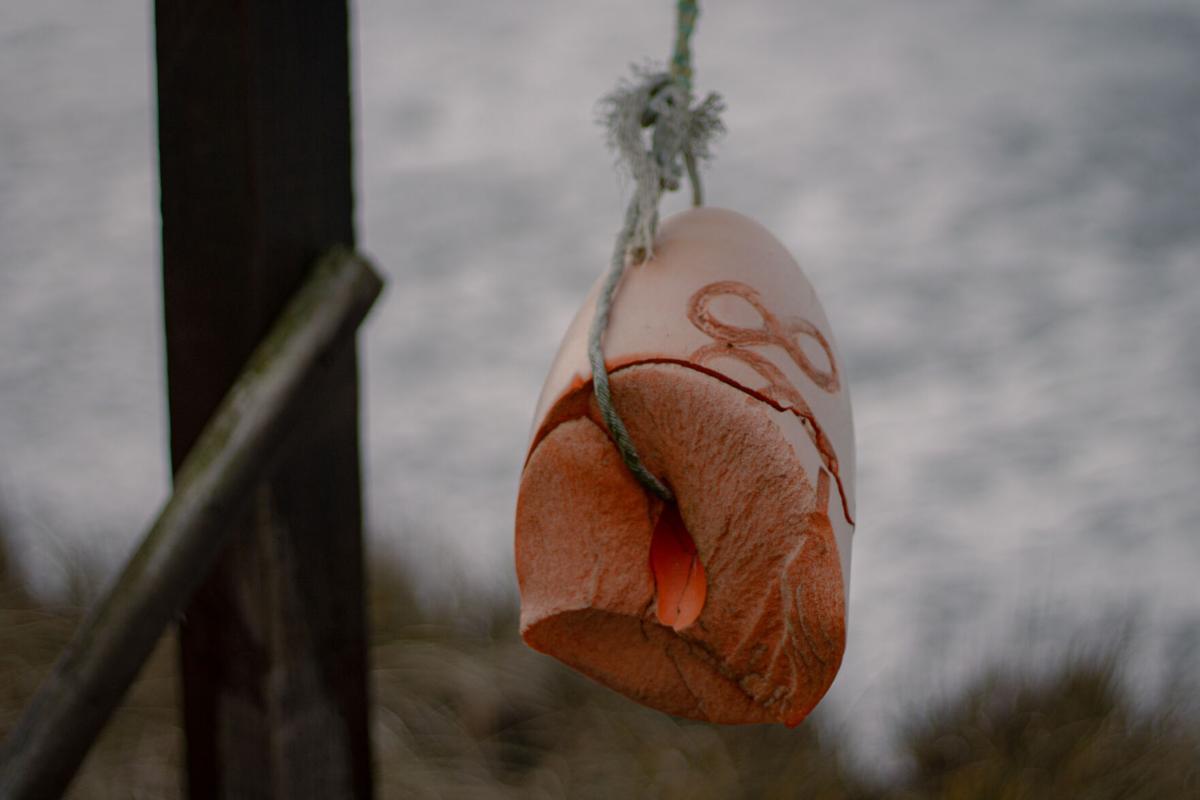 Beachgoers are likely to find a variety of treasures along North Coast shores. 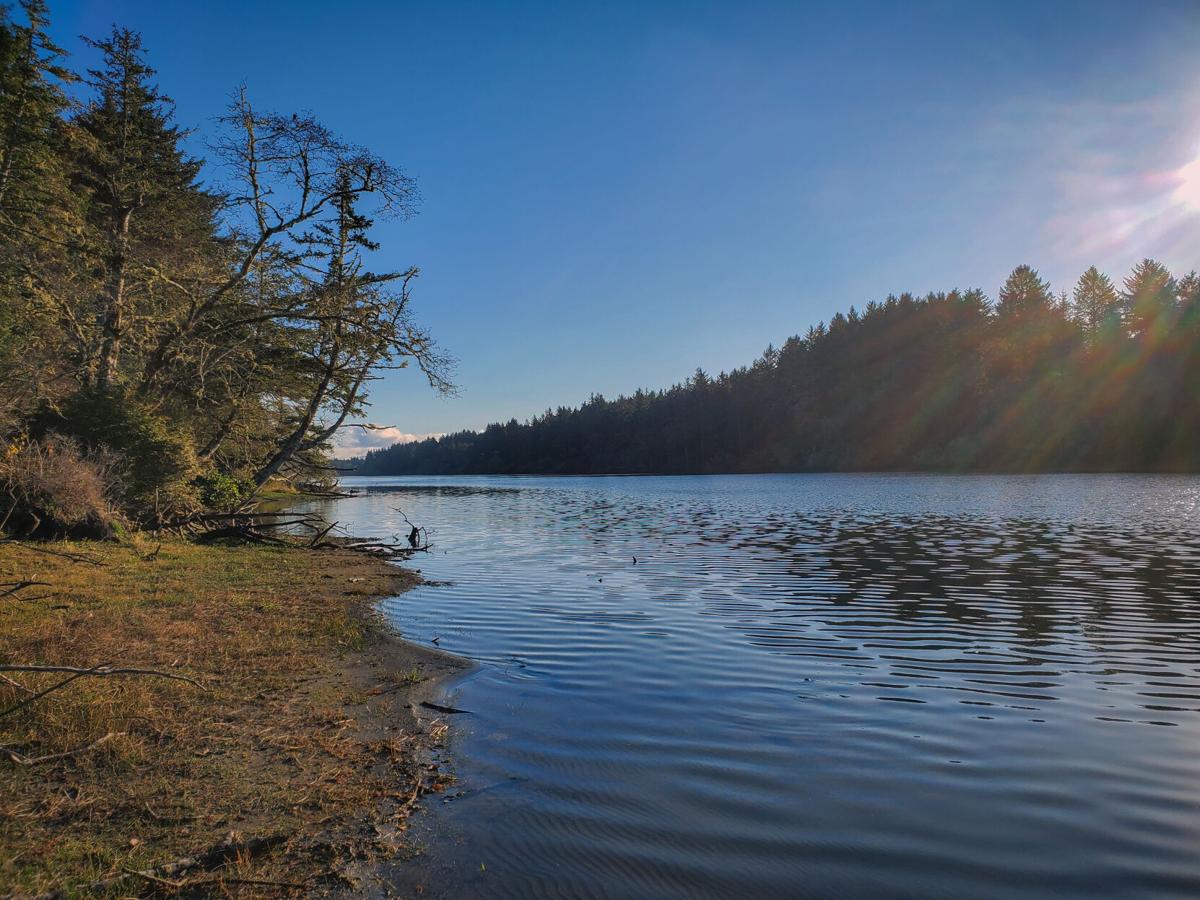 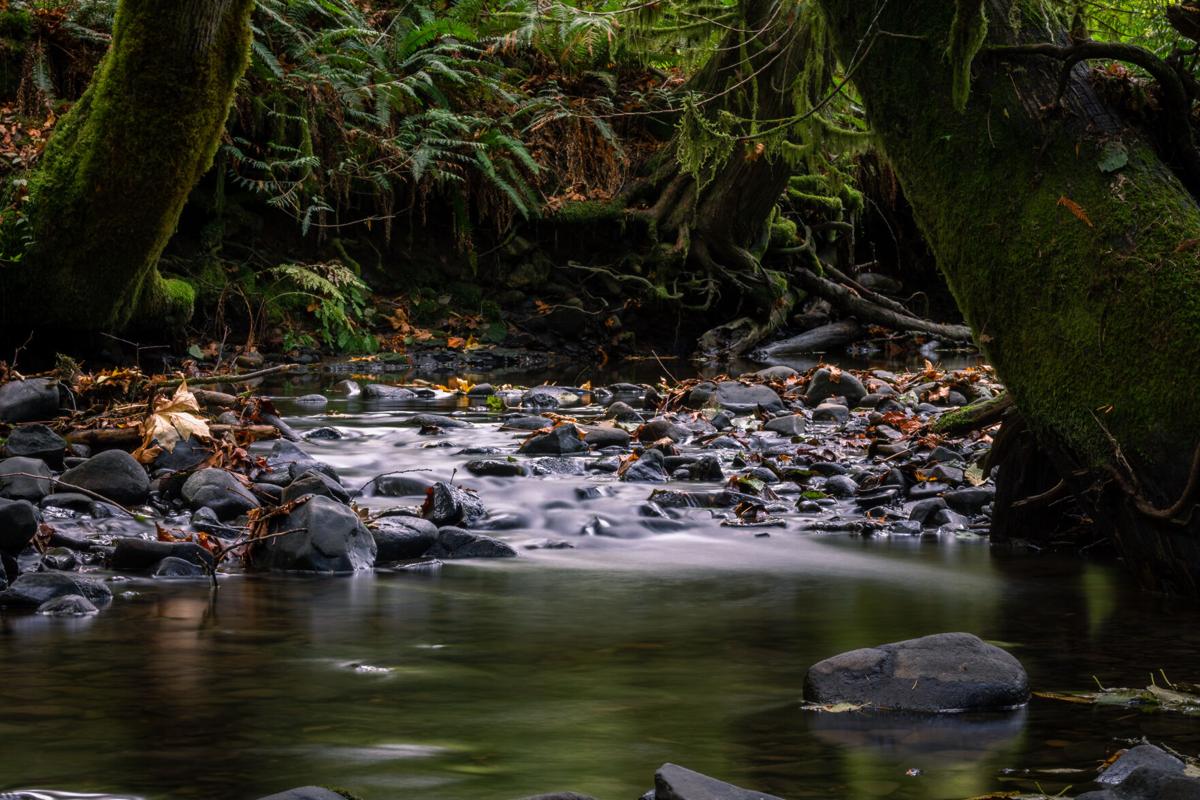 North Coast winter hiking trails may be muddy, but they’re free of snow. 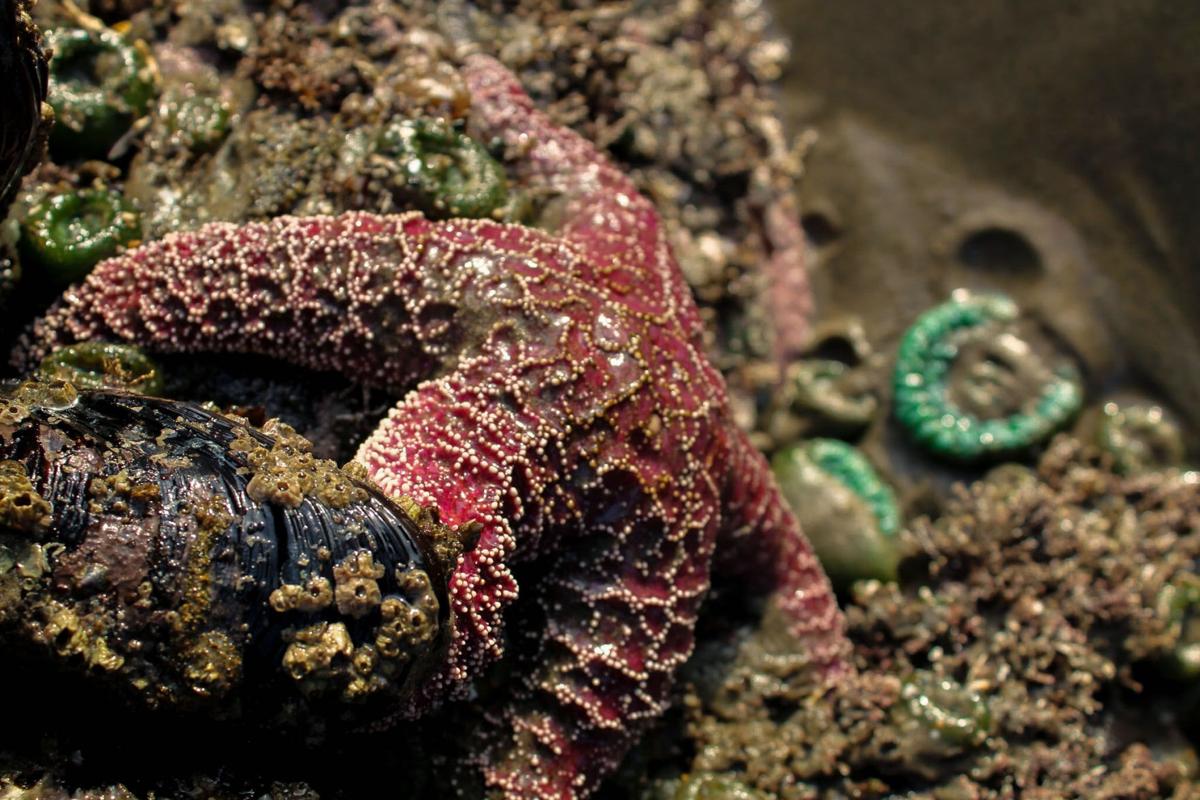 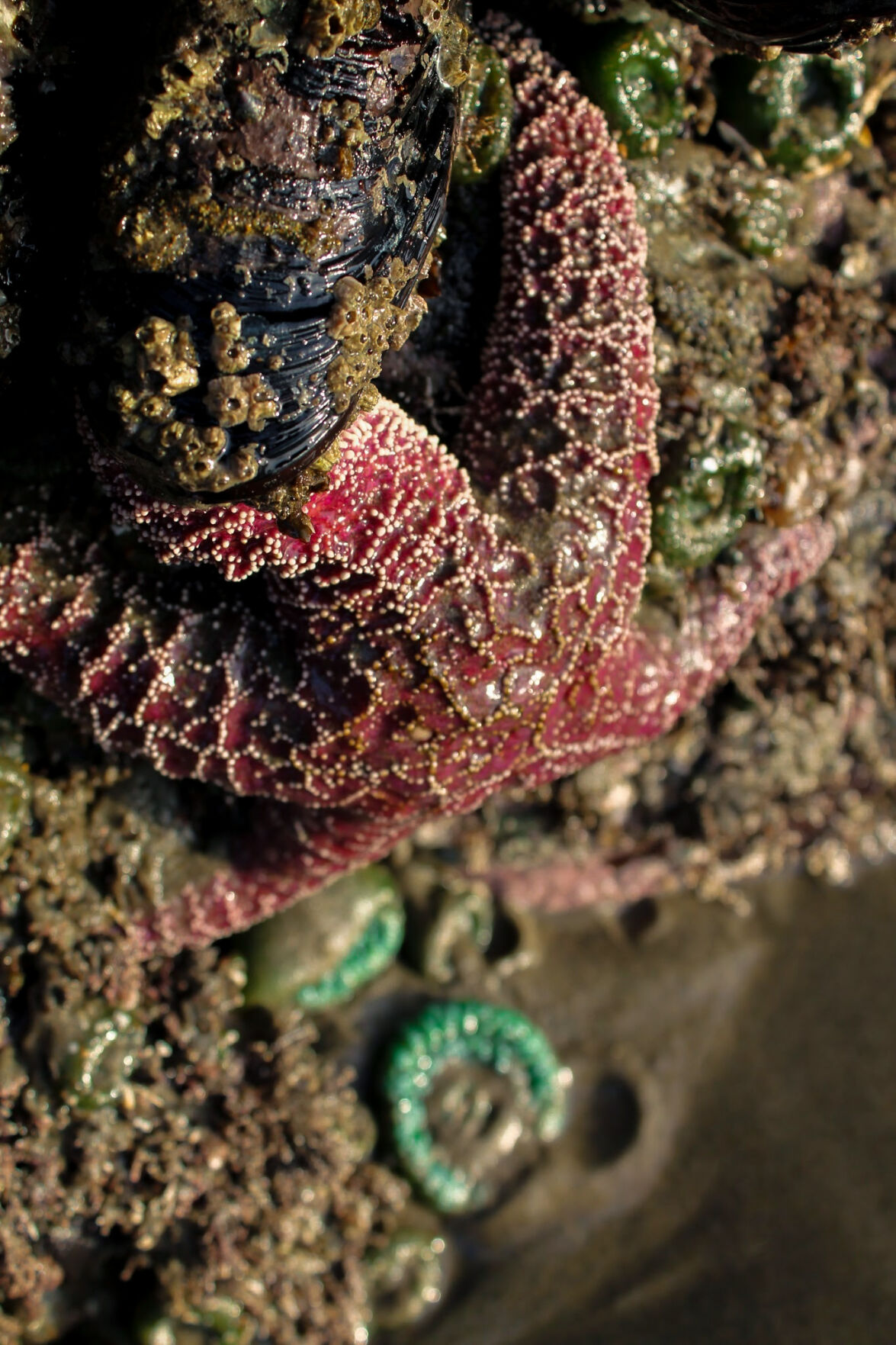 Once the feasts are finished, dishes are clean and naps have been taken, families deal with the same question every Thanksgiving weekend.

“What should we do now?”

While some businesses may be closed, the great outdoors is always open. Here are a few different ways to spend a holiday weekend on the North Coast.

Though many species have migrated to warmer climates, the North Coast currently harbors a myriad of resident and transient birds.

The community-driven online portal, eBird, managed by the Cornell Lab of Ornithology, lists a real-time report of species currently found in the area.

Inland hikes may be overtaken by snow, mud and raging creeks, but the North Coast offers numerous chances to hit the trail and experience nature in a secluded setting.

Hikers can easily find an excursion fitting of the day’s goals, be they focused on exercise, relaxation or aimless explorations.

Spin up an appetite

In a long weekend best known for caloric consumption, a bike ride offers the chance to burn off fuel and work up an appetite for the next serving.

Many of the included hiking trails are suitable for off-road biking, with Washington’s Discovery Trail featuring the most opportunity for multi-generational family riding.

Cyclists hoping for a higher heart rate can do no better than spin from Astoria to Fort Stevens and back. For those wishing to avoid the New Youngs Bay Bridge, which can arguably raise heart rates through its vehicular volume and speed, parking is available on the western terminus. From there, cyclists can peddle toward the fort by way of quiet back roads, well-maintained paved paths and primitive bike trails.

With the headline-grabbing king tides recently ebbing their way back into the sea, beachgoers are likely to be treated to numerous finds along the sandy shores.

Sea glass, shells, driftwood and marine floats have all been deposited along the North Coast. Coupled with often desolate beaches, these treasures are ripe for the finding.

The rich history of the North Coast is well preserved through numerous museums, meticulously-curated sites and thoughtful reproductions.

Fort Clatsop offers entry into the world of Lewis and Clark, and several other locales, including Seaside’s salt works and Washington’s Dismal Nitch, offer interesting side notes to the tale of the explorers.

Also steeped in history are local favorites, Fort Stevens, the Hanthorn Cannery Museum at Pier 39, the Flavel House, the Columbia River Maritime Museum and for those seeking an experience rooted in more recent times, the Oregon Film Museum.

With low tides occurring during the late morning, the Thanksgiving weekend looks to be a ripe opportunity for exploring the North Coast’s tidepools.

While the tides aren’t ideally low, beachgoers should have an easy time locating tidal denizens such as anemones, sea stars and intertidal fish such as gunnels and sculpins. Take care to abide by tide pool etiquette, and refrain from touching the fragile inhabitants.