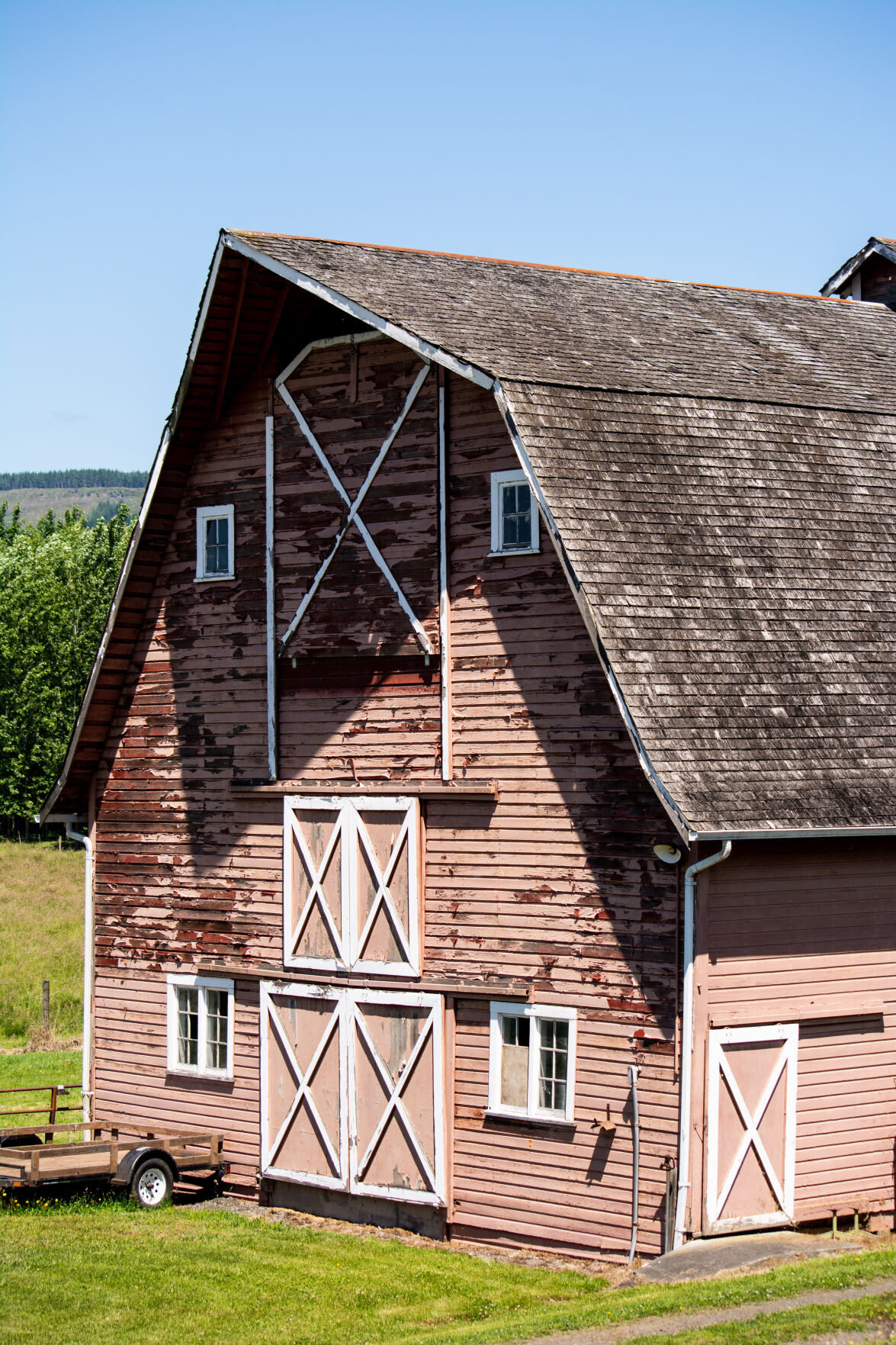 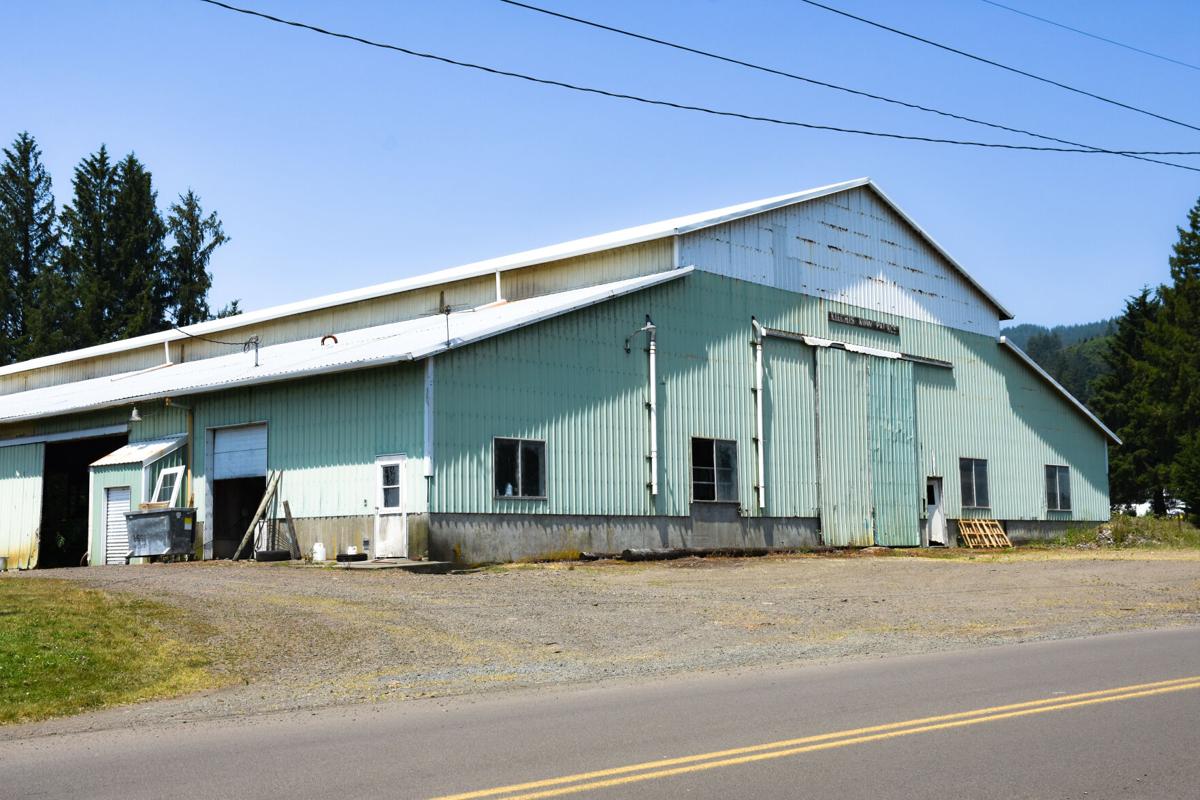 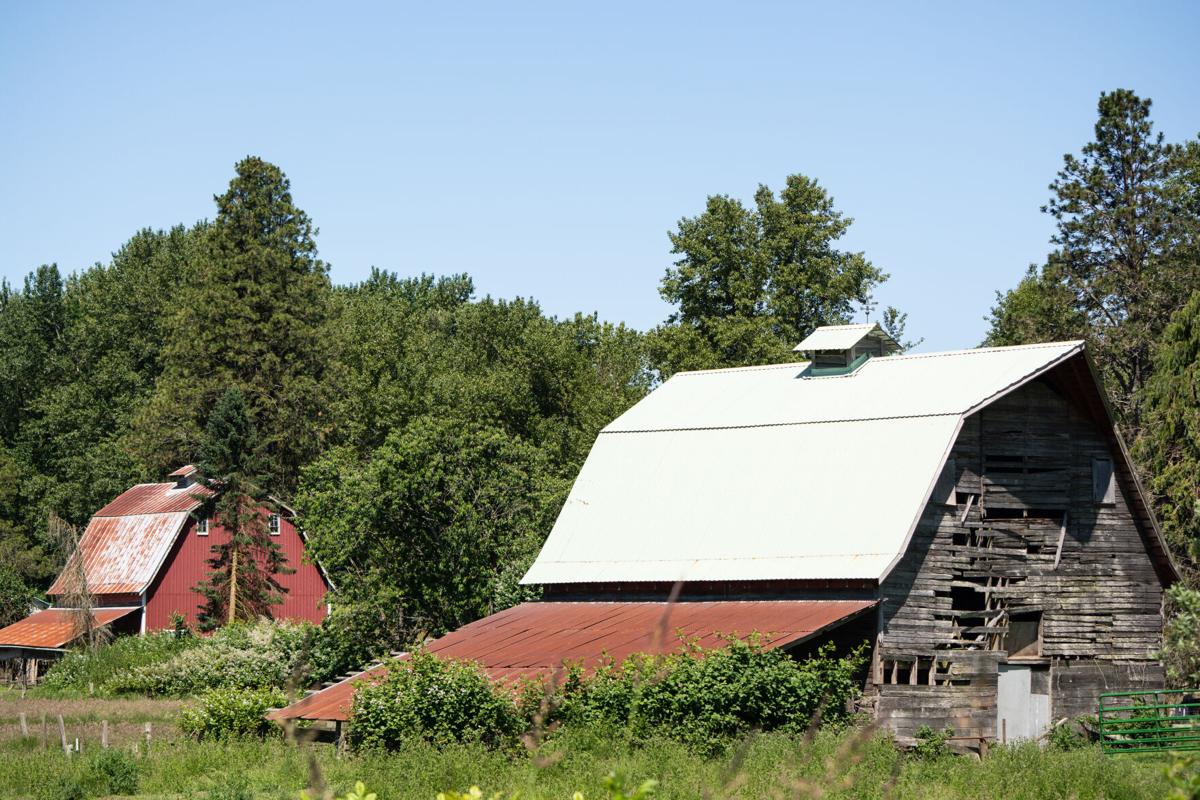 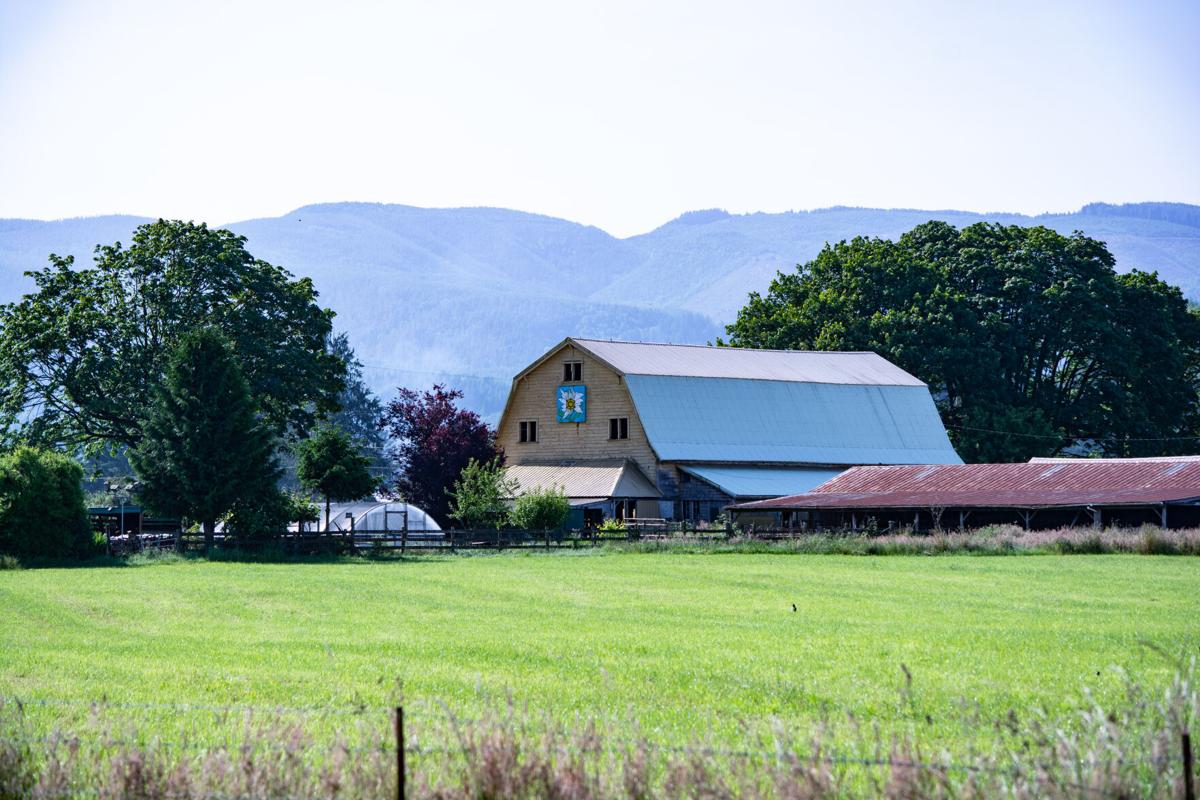 It is hot and dark except for the narrow shafts of light that shine between the sideboards. The dust specks glisten in the light as they drift past. A lone fly buzzes its twisted path between the light shafts.

For a moment, maybe two, time stands motionless. The silence and suspense are causing my 8-year-old heart to pound like a drum. Then suddenly, without warning, the Oyala boys pounce on me like barn cats on a mouse.

My hiding place has been compromised. There’s hay flying around in the shadows and the sound of giggling and hollering as I chase them out the door. Soon we’re all rolling in the pasture grass guffawing and struggling to catch our breaths. Now, I discover that they made a visit to the manure pile outside the back door before their attack. I’m covered. And the chase is on again.

In America, the barn is an icon with few rivals. Few Americans would fail to recognize the red building with the white crisscross doors. Even toddlers burble out “moo-cow” at the sight. Artists use the image to add nostalgia to their works. Story weavers cause their characters to sleep, hideout, work, love, play, teach and ponder there.

When designing barns, farmers in the new America took inspiration from their primarily British roots, but other cultures such as Germany and the Netherlands added their influences as well.

The English barn, with three isles and a threshing floor, was standard until the early 1800s when agriculture began to concentrate on producing less grain and more milk and meat for city markets. First, basements were developed to separate animal operations from manure which made the barn a healthier environment for livestock. Windows and cupolas were added to improve light and ventilation, and soon the large second floor haymow were developed. The barns now grew to impressive size.

Barns, being purpose-built structures, are built in many different shapes and sizes and are classified by their roof design. The barn became the showpiece of the farm, viewed with pride by the farmer. Often, the barn was the first structure built on a new place and the family lived in the barn until the farmer could afford the time and capital outlay for a house.

By the late 1800s barn construction became centered on milking and hay storage with the other farm functions housed in other, usually smaller buildings around the farm complex. Now barns became large enough to be landmarks, large enough to store enormous amounts of loose hay and facilitate the milking of hundreds of cows.

Advancements in technology and the storage of hay have rendered those old giants with the graceful lines and bright colors useless. You can see them off the interstates across America looking a little haggard. The farmers weren’t willing to repair old buildings that had no use to them so many were demolished to make way for new facilities. Some were repurposed into homes and businesses, but mostly they began to deteriorate and fall prey to the elements. The scenic nature of America began to disappear, and people noticed.

In Oregon and Washington state, as well as across the nation, there are continuing efforts to secure funds for rehabilitating some buildings worthy of preservation.

In 2011, the nonprofit Restore Oregon created the Heritage Barns Taskforce. They provide a database for record keeping, sponsor educational workshops for farmers and government, offer research and analysis tools and assist in grant or loan preparations.

The Washington State Department of Archeology and Historic Preservation adopted the Heritage Barn Preservation Grant Initiative in 2007. Nearly 100 rehabilitation grants have been given to heritage barn owners since its inception, and more than 700 barns are on the preservation list.

In these days of economic and social upheaval in America, icons are important. In the barn, perhaps no other symbol has the power to invoke a feeling of the country’s agricultural strength, the determination and cohesiveness of its rural people and the long-sought-after sense of well-being that we find elusive as modern Americans.