You are the owner of this article.
Edit Article Add New Article
You have permission to edit this article.
Edit
Area Guide
Calendar
Coast Weekend
Our Coast Magazine
Weather
Multimedia
Newsletters
Share This
1 of 2 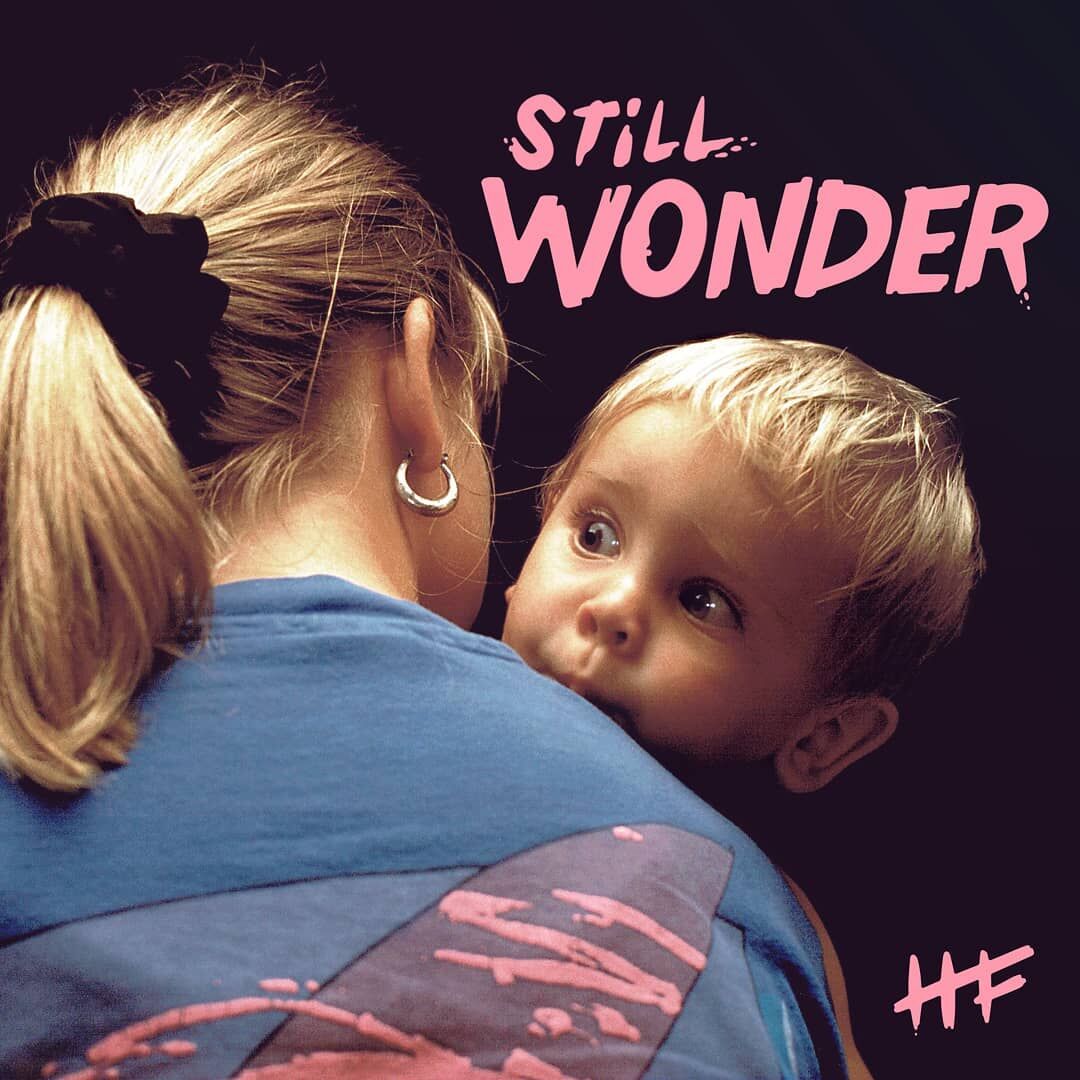 Scott Fagerland, the band’s lead singer and guitarist, recently shared some thoughts on the album in an interview with Coast Weekend.

The band’s other members include Joey Ficken, Zack O’Connor and Jon Fagerland.

Alyssa Evans: There are a lot of songs that relate both to wondering and wanting. How did the themes of this album come about?

Scott Fagerland: All the songs go through the band filter so by the time they’re done they’ll even have lyrical contributions from every member. I probably write 80 to 90% of the words but sometimes, Joey, our drummer, will take a song and write a verse or two … there’s a collective consciousness going on.

What I write is sort of truthful but exaggerated. It’s a technique I use which I learned from my friend and band co-founder Jesse. I’ll take these themes and ideas of desire or wondering what if, and looking at all the other paths your life could have taken, then blow it into an 80s movie soundtrack.

AE: What were some of the inspiration sources for the album?

SF: Musically, definitely Tears for Fears, The Outfield, just a lot of 80s music. Then some contemporary musicians that make that style of music … sometimes at the end of the day, I wish our music sounded more 80s-like.

Other inspirations … I draw a lot from my own emotions and life. It’s not usually from a happy place, it’s from a therapeutic place of thinking about something that bothers me. In a lot of ways it’s like we’re an emo band because the lyrics aren’t super literal, they’re emotional. I like music that makes you feel something.

AE: We talked a couple months ago about how this album was ready to be released but the band’s plans were put on pause because of the coronavirus pandemic. How have the band’s plans since adapted?

SF: So much has changed since then. Not to be a Debbie Downer, but I’ve thought about how awful everything has gotten. At the time, we thought we’d shelter in place, release the music digitally and make some music videos but everything got worse.

Then, on top of that there’s been a huge social justice movement. We didn’t even want to release the music and make a big fuss of it during all of this … it’ll be there for people who want to listen to it.

In a personal way COVID killed this album before it had a chance. We work on our albums two or three years before they get released. We went forward with the idea of a soft release, then a month later realized there was no point in waiting because there’s not going to be a normal sense of playing shows for another year, maybe two in some places.

I want to put this album out in the places people listen the most. Hopefully it can bring people some joy. It doesn’t make sense to hold it back anymore because by the time we can play live shows again we’re going to have another album.

AE: The band has donated some of its album sales to the NAACP Legal Defense Fund. Why did the band choose this organization to support?

SF: There’s so much information about what’s proper and what are the best places to support. I asked around a bit and did a little research, and followed the lead of Bandcamp, which was donating to the fund.

I chose that one because it seemed the most obvious at the time. And frankly, we just don’t make a lot of money on Bandcamp. I was happy with how many people stepped up and bought the album, likely in the notion to support the fund.

AE: Are there any songs in particular that are meaningful to you? Is there a song in particular you’re looking forward to performing live?

SF: ‘Fake News’ is one that’s especially meaningful. I don’t succeed at writing songs very often that speak to any political activism but I wish that I could. Regardless of where people stand, one thing that bothers me is a band releases a song with a political message and people will say ‘Just stick to music.’ Music has always been political.

I try so hard to figure out what’s right. If nothing else the message of that song is frustration, with everyone shouting and claiming to know the truth. We got to play it once at the New Year’s show at Fort George, with some other new songs.

We haven’t performed ‘Jealousy,’ that’s one of the newer ones. It’s just a fun jam. That’s always been at the heart of our music, music that makes everyone want to dance.

AE: The album’s cover art is an old photo of you as a child and your cousin Rhiannon. Why did you choose that image?

SF: I’ve actually had that photo for a long time. We almost used it for ‘Night Terrors.’ Whenever we make a new song or an album comes out, I look at it. I thought it might be a bit too creepy to name an album ‘Night Terrors’ and have a photo with a child on it. With ‘Still Wonders,’ it’s more like an inquisitive photo.

My uncle took the photo. I’ve always thought it was a neat photograph, with the expression on my face and the embrace from my cousin. And on top of that, with the sort of 80s vibe our band has taken on, you kind of get that from that photo, even though it’s early 90s … I’m kind of obsessed with that aesthetic.

AE: Is there anything else you want readers to know about the band or the album?

SF: We had one social distanced band practice where we all wore masks and played outside. We’re going to keep doing that as it feels safe to do so. We’re excited to play a show again. There’s a potential to play an outdoor show someday.

On top of that, we hope everyone’s staying safe and being kind to each other. I struggle with being a political activist but I feel like everyone should pay attention to the movement that’s going on right now and support it. They’re not doing anything wrong by asking for the country to be better. Plus, everyone should keep wearing their masks so we can all get together again for live music someday.