You are the owner of this article.
Edit Article Add New Article
Our Publications
Home
Area Guide
Arts
Coastal Life
Dining
Outdoors
Scratchpad
Send us your news
e-Edition
Email Alerts
Share This
1 of 5 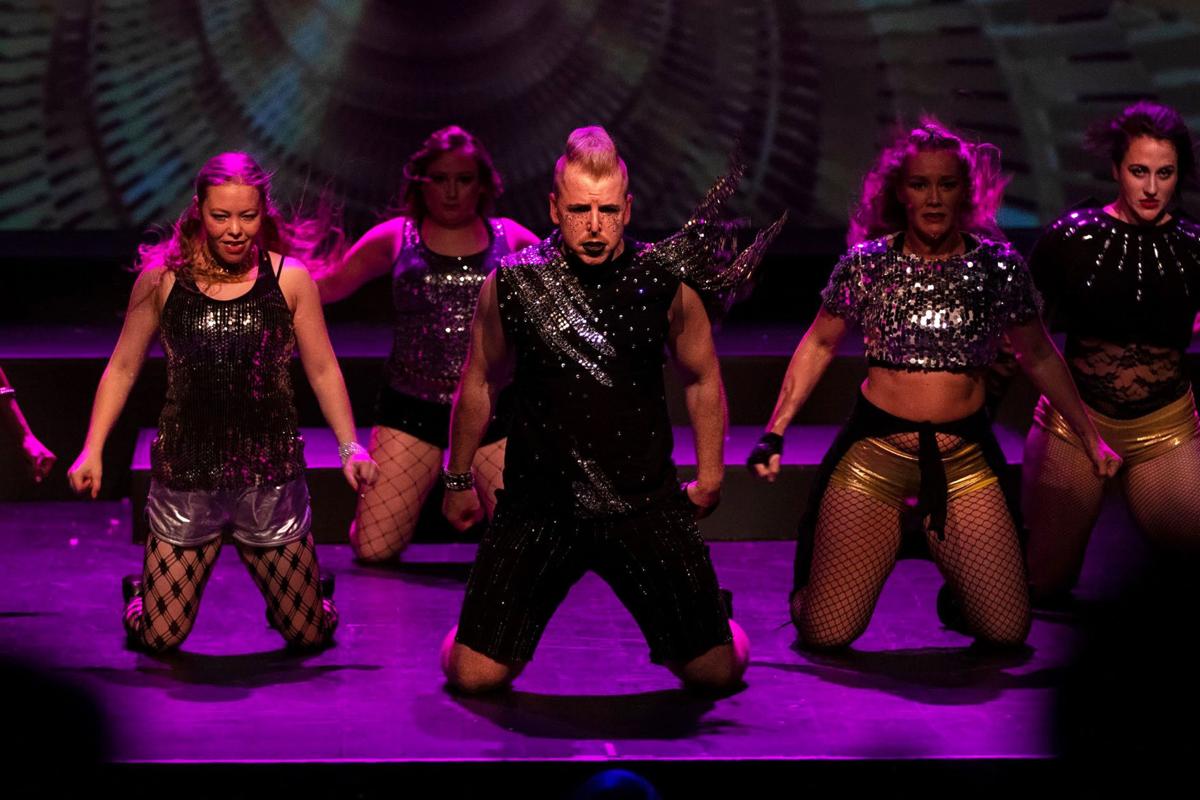 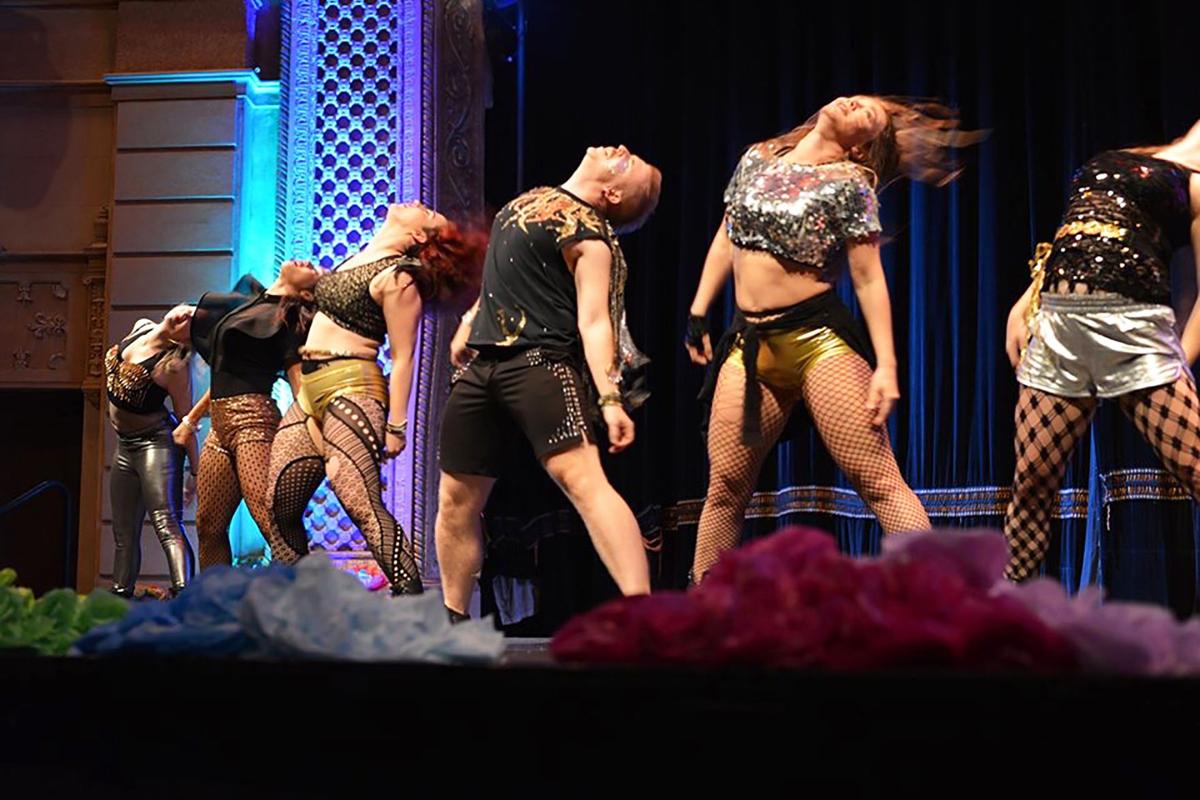 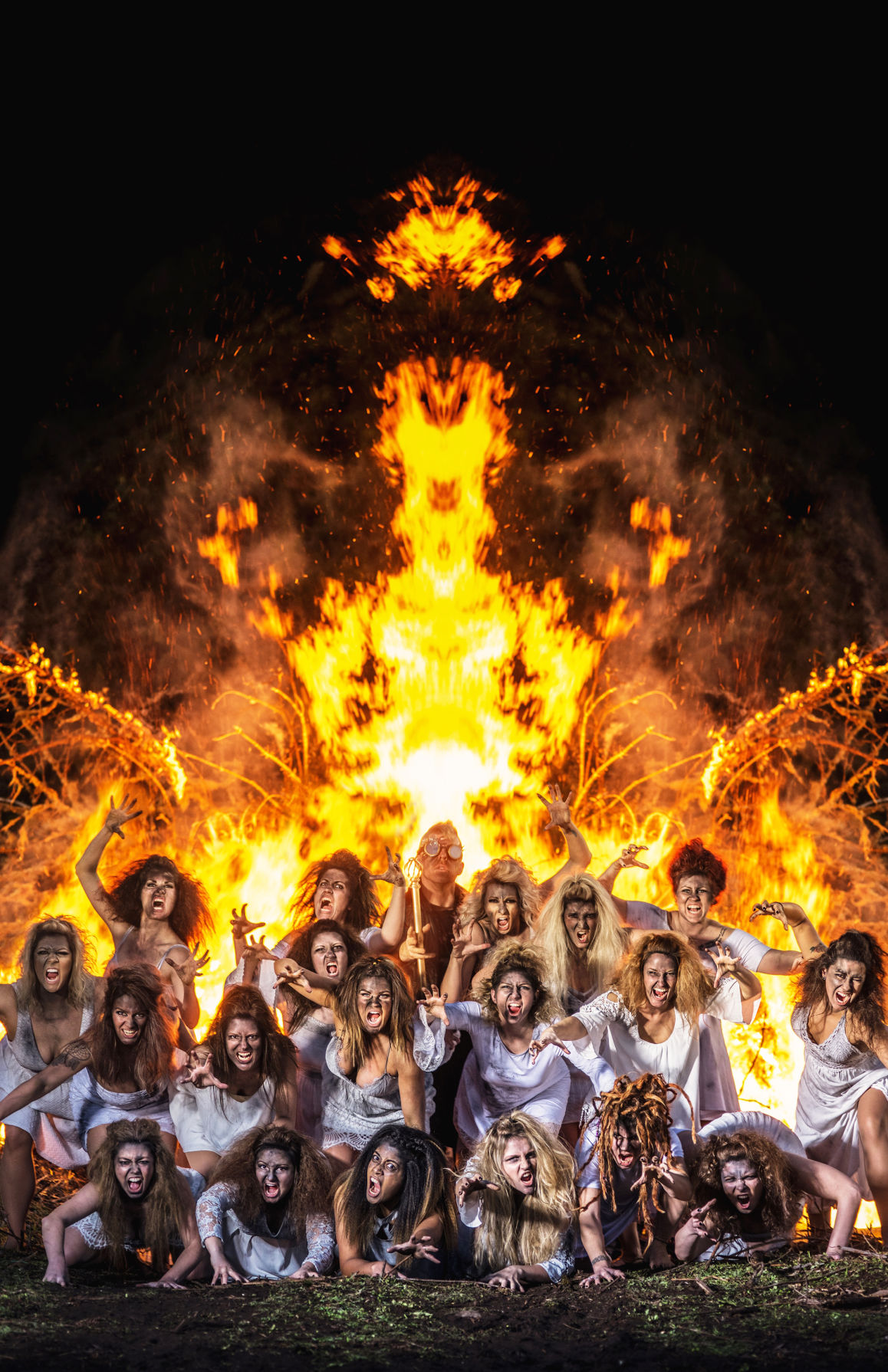 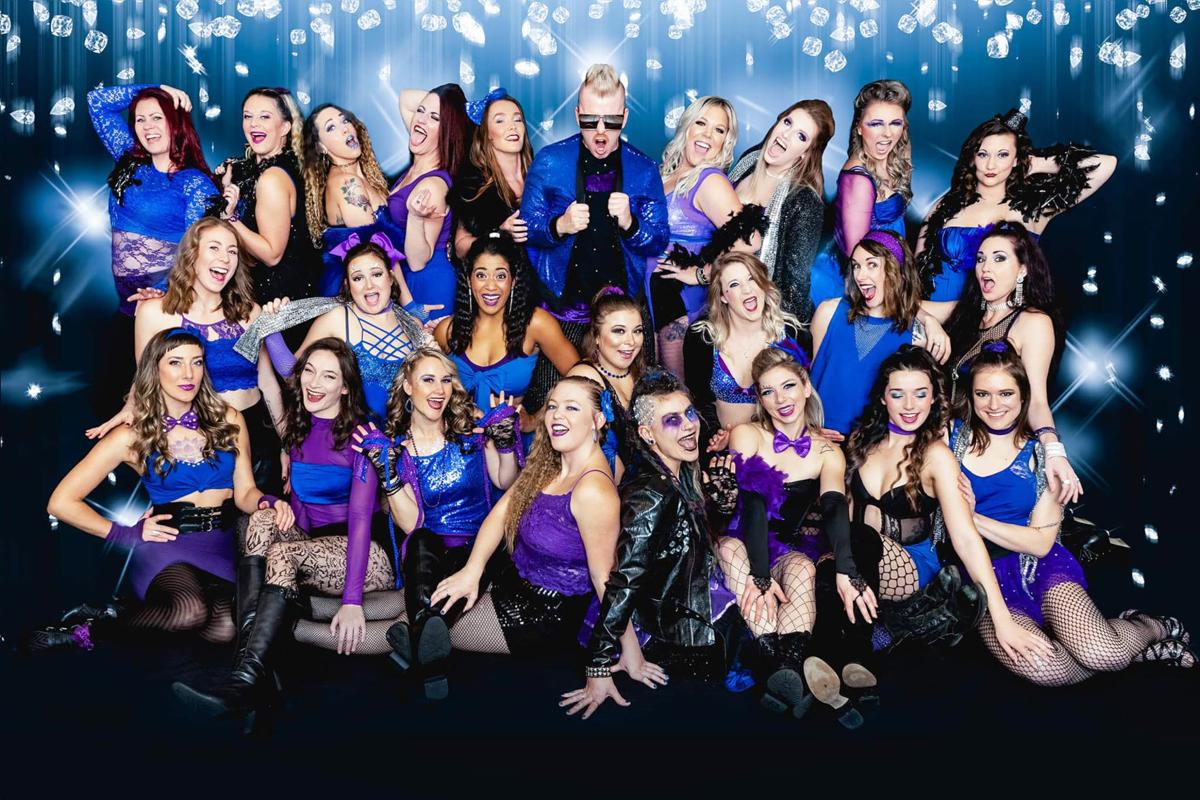 Editor's note: this event has been postponed.

Eugene-based Work Dance Co. is a hit in its hometown, often selling out shows and earning awards.

In 2019, the company, led by Nate Boozer, premiered its show ‘Enigmatic! A Dance Extravaganza’ in Astoria, ahead of bringing the show to Eugene.

On Saturday, the company is coming back for a second time with a new show, ‘Opulence! A Dance Extravaganza!’ The show will be held at 7:30 p.m. in the Liberty Theatre. Tickets cost between $15 and $30, and are available at libertyastoria.showare.com.

Here is a Q&A session with Boozer ahead of the show’s debut.

CW: What is the inspiration behind the show that you’re going to be doing?

NB: A lot of people, when they think of opulence, they think of the definition, which is riches, like diamonds and over-the-top luxury. But I also think what opulence can be is just the gift of life; the gift of community, compassion.

So yes, there will be a lot of sparkles, glitter and over-the-top costumes in the show, but we actually take the audience on a journey through the different definitions of what opulence might be. I think that it’s really important to acknowledge that money is just an object and the people that are in your life are what it’s really about.

CW: How did you choose the groups performing?

NB: I love the community. There’s something different about Astoria. I love being able to include the groups that are in Astoria and give them a chance to perform because the town is smaller. There are so many artistic human beings here, it’s crazy.

It takes a good amount to be able to put on a show at the Liberty. One thing that I really wanted to make sure I did was not pull groups from Eugene, but actually outsource and pull from the actual town we’re performing in.

CW: Which groups will be featured?

NB: Triple Moon Belly Dance; Odd Fellows Art Collective, which is a tap group; Astoria Arts and Movement Center, which is really cool because it brings a little something for everyone.

CW: How did you become connected with dance?

NB: When I was younger, I was a very misunderstood child. I was always into theatrical performances and costumes, which I loved being in all the time. It was always a dream of mine to perform on a stage for people. I call myself ‘The Jester’ because I feel like I was made to perform.

I was part of several professional dance companies. I’ve been very lucky to do dance as a living. When I was 20, I started my dance company. I was terrified, I’ll be real, but I feel like you have to dream big and go for it. I started with four dancers. Today, I have 25.

We’ve won successive Eugene awards. The Hult Center, which is very similar to the Liberty; we’ve filled out every year for the last 13 years.

It’s such an honor to work with so many different walks of life. That’s my mission because when I was younger I was misunderstood and I didn’t really feel like I had a place to just be and express myself.

If I can create a space for my dancers to come and escape the craziness of the world. I want them to have a place where they can express themselves and feel beautiful, no matter what shape they are sized, ethnicity, sexuality, whatever. We’re all just beautiful humans.

CW: Is there anything else you’d like to add?

NB: Everything the dance company makes goes right back into the dance company. We love how supportive Astoria is of its local artists and community. We guarantee they’re going to get an incredible show, these dancers have been working a year on the show. We’re thankful to be coming back.