You are the owner of this article.
Edit Article Add New Article
Our Publications
Home
Area Guide
Arts
Coastal Life
Dining
Outdoors
Scratchpad
Send us your news
e-Edition
Email Alerts
Share This
1 of 2 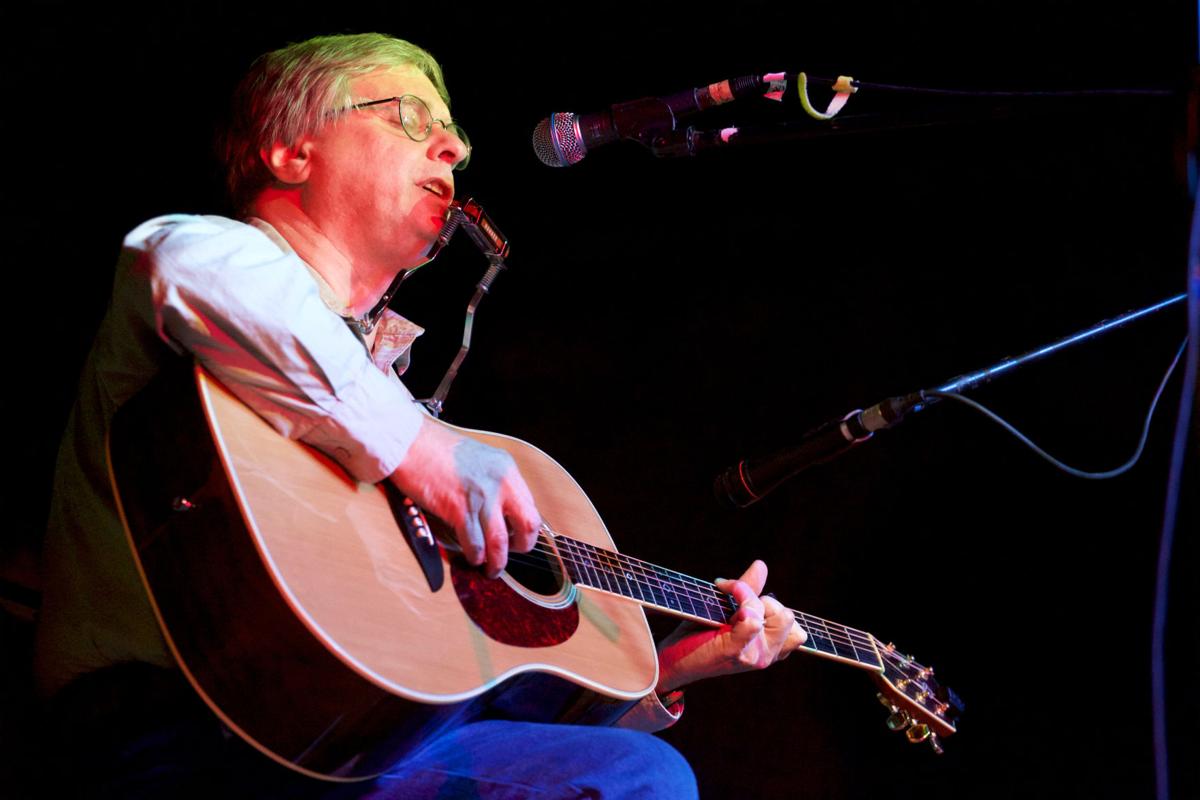 Larry Kaplan, from Essex, Connecticut, will perform Saturday during the FisherPoets Gathering.

Larry Kaplan, from Essex, Connecticut, will perform Saturday during the FisherPoets Gathering.

The annual FisherPoets Gathering is here once again.

This year marks the gathering’s 23rd annual event, a number which feels especially impressive to me, as I’m only a few months older than the festival.

Inside, you’ll find a special pull-out section featuring a FisherPoet’s welcome, and schedules for the gathering’s performances and special events. FisherPoets’ content is also sprinkled throughout the inside pages of this week’s edition.

Most performers are from the West Coast but a handful come from other areas, such as Belgium, the East Coast and Alaska. While performers have traveled both near and far, each fisherpoet brings with them impactful stories of life on the sea.

I hope you add fisherpoet readings to your agenda this weekend, as the tales you’ll hear will showcase grit and spirit unlike that of which many of us have seen.