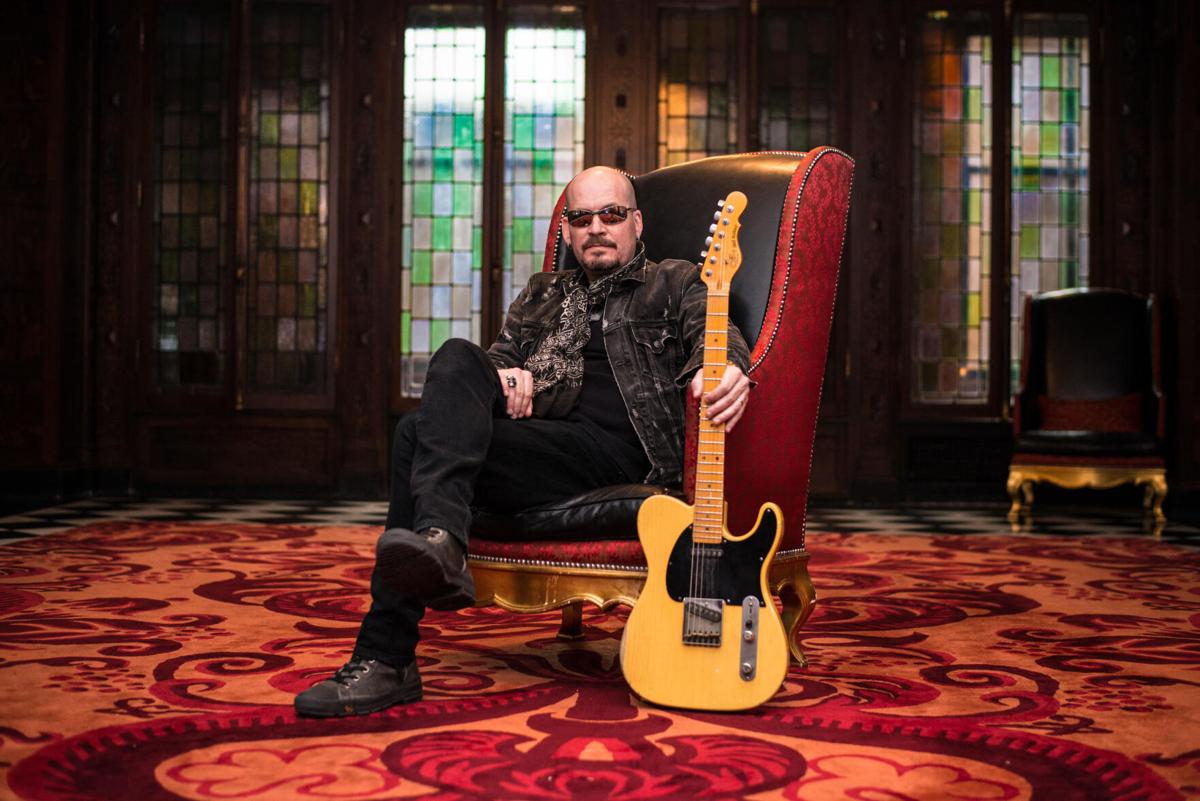 Scott Holt, a Tennessee Blues guitarist who spent 10 years playing with Buddy Guy, is the headliner at the fourth annual Peninsula R&B Festival. 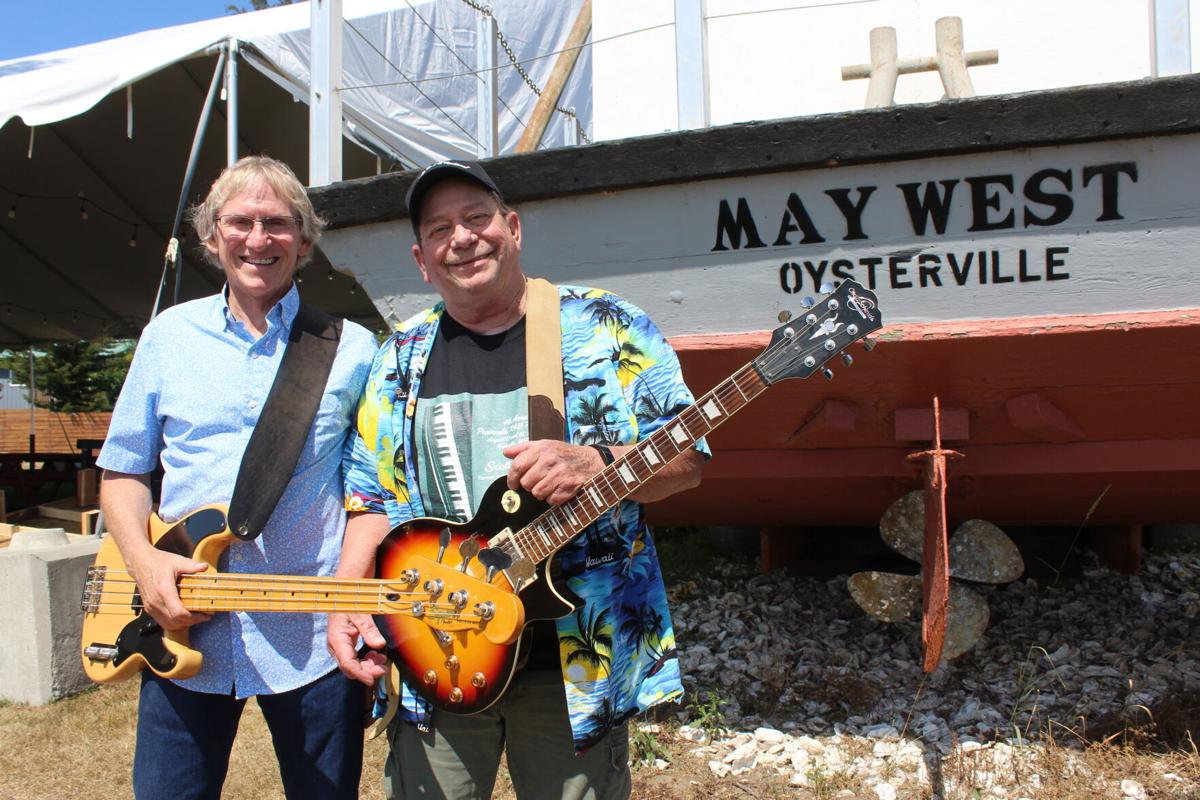 Bass player Don King and rhythm guitarist Clint Carter play in the band North Coast Blues with Ron Barnes and Fred Jacobs. They will be joined at the festival by guitarist Eric Rice from Seattle. 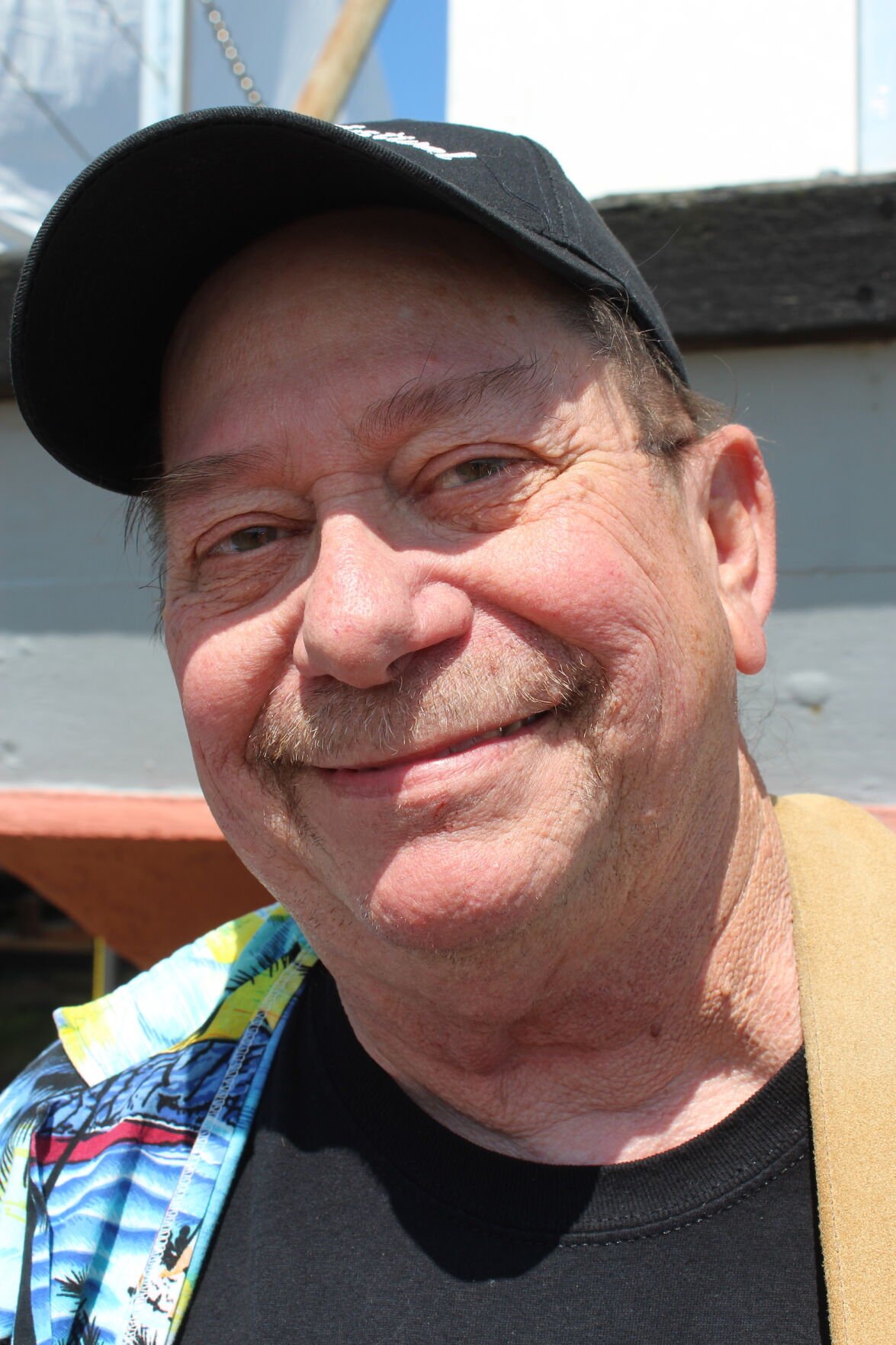 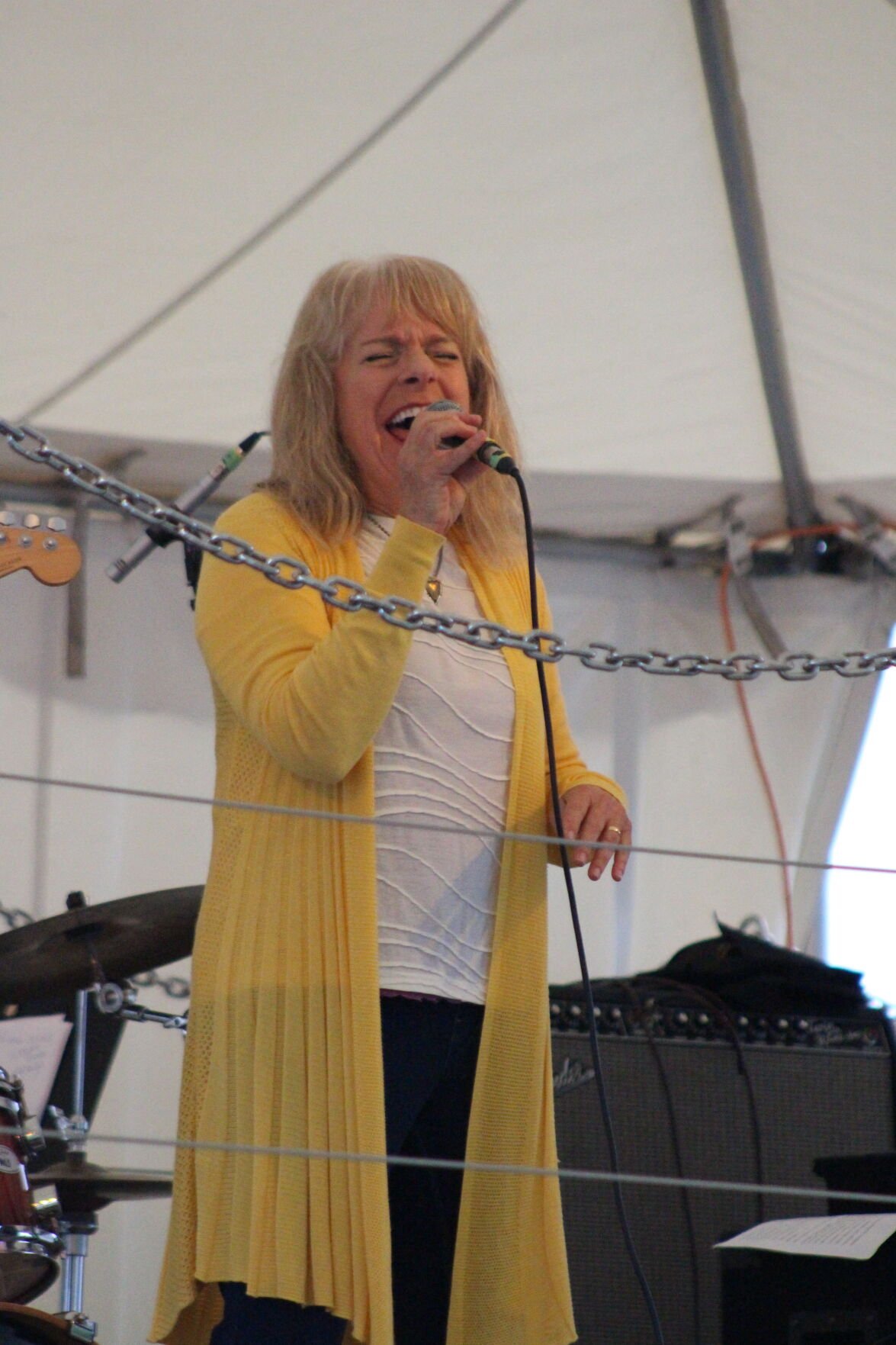 Joanne Broh, from Eugene, will perform with guitarist Garry Meziere, from the Salem area, at the Peninsula R&B Festival.

Visiting her hometown Jackson in southeast Missouri, her brother, Chuck, had taken her to a bar called Stooges where a big-name Tennessee blues star was set to perform.

“He was an amazing guitar player,” Wolters said, recalling how the tall, thin, tattooed musician wowed the crowd. He had everybody laughing when he included her in his show.

“He threw his guitar in my lap and asked if I could play,” she said.

Afterward, Wolters approached his manager about booking the guitarist to travel to the Long Beach Peninsula. She realized it was a long shot as Holt had toured the world with Blues legend Buddy Guy, appeared on TV shows and played the Hollywood Bowl.

Wolters alerted Long Beach promoter Clint Carter. Holt was set to appear at the Peninsula R&B Festival in 2020. But coronavirus concerns shut down live music for a year.

Now, as some events resume, Holt will be the headliner for the fourth annual festival. It will be held Friday and Saturday at the Port of Nahcotta on the northern tip of the Long Beach Peninsula.

Carter, the event organizer, was delighted at Wolters’ enthusiasm, which fits nicely with his mission, which he proudly describes as “keeping the Blues alive on the coast.”

Holt reportedly calls the Blues, “a supreme form of prayer” or a “soulful communion.” He heard a Jimi Hendrix album and fell in love with the guitar when he was a pre-teen in Tennessee.

At the end of his teens, his father introduced him to Buddy Guy backstage at a club in Florida. Holt spent 10 years of his musical career traveling around the world and played on Guy’s 1993 Grammy winning album “Slippin In.” His solo albums include a tribute to Guy, who many musicians revere as one of the greatest proponents of the genre.

Wolters, a Long Beach Realtor, agreed to sponsor Holt’s appearance. And she will tend bar. “I did that once before and had a blast!”

A wide range of performers

The festival lineup includes Carter’s own band, North Coast Blues. He plays rhythm guitar with Don King on bass, Ron Barnes on keyboards and saxophone and Fred Jacobs on drums. They will be joined by a guest lead guitarist, Eric Rice, from Seattle.

The Northwest is well represented, including two women performers whose decadeslong efforts to break the stereotyped dominance of male blues guitarists has been documented in magazine articles and on music websites. For the festival, Sonny Hess, from Portland, and Joanne Broh, from Eugene, will team up with lead guitarist Garry Meziere, from the Salem area.

Husband and wife Andy and Julie Strange, of Portland, who Carter enthused as “high energy,” will appear as the Strange Tones.

And Carter has invited back the Norman Sylvester Band. “They are a crowd favorite — I would be murdered if I didn’t have him!” he laughed.

The Louisiana-born Sylvester, known as “The Boogie Cat,” always dresses snazzily. His music is heavily influenced by gospel. His bass player, Rob Shoemaker, has played at his side for 25 years; guest saxophonist Renato Caranto, who has performed with Merle Haggard, will join his line-up.

Mark Hurwitz and Gin Creek will represent the South Sound Blues Association, a nonprofit group founded in 2005 to promote the genre.

North American version of United By Music will also perform. The organization, created in the Netherlands, offers a chance for developmentally disabled children to perform with adult musicians.

The festival will host a half-dozen food vendor booths and a beer-and-wine garden both days. For those arriving early on Saturday, a vodka company will sponsor a build-your-own Bloody Mary bar from 11 a.m. to 1 p.m.

Carter is excited, both to perform and to hear the artists he cherishes. “It’s a two-day event and most people are here both days,” he said.

All attendees of the Peninsula R&B Festival will be asked to wear masks, have their temperature checked and show a vaccination card with picture ID or proof of a negative coronavirus test within 72 hours.

Maximum attendance will be 275 to allow social distancing.