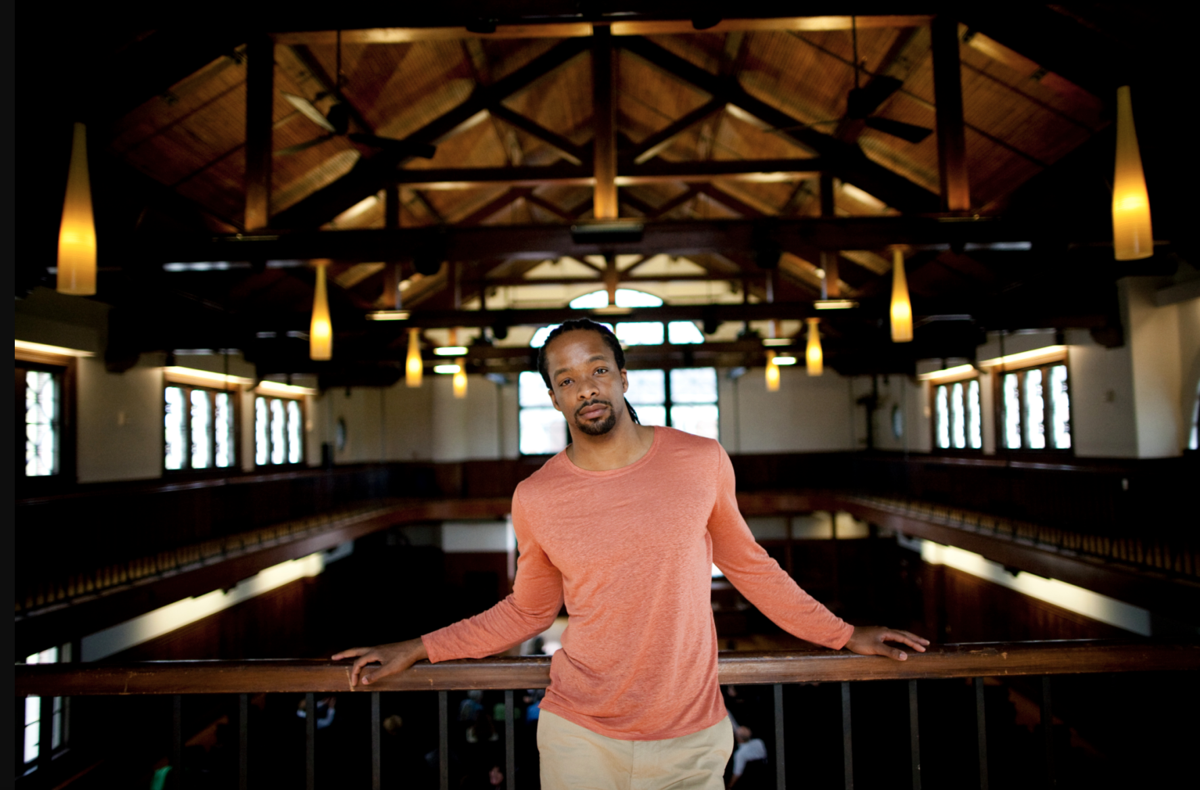 Jericho Brown will perform a live poetry reading at the Liberty Theatre in Astoria Nov. 5. 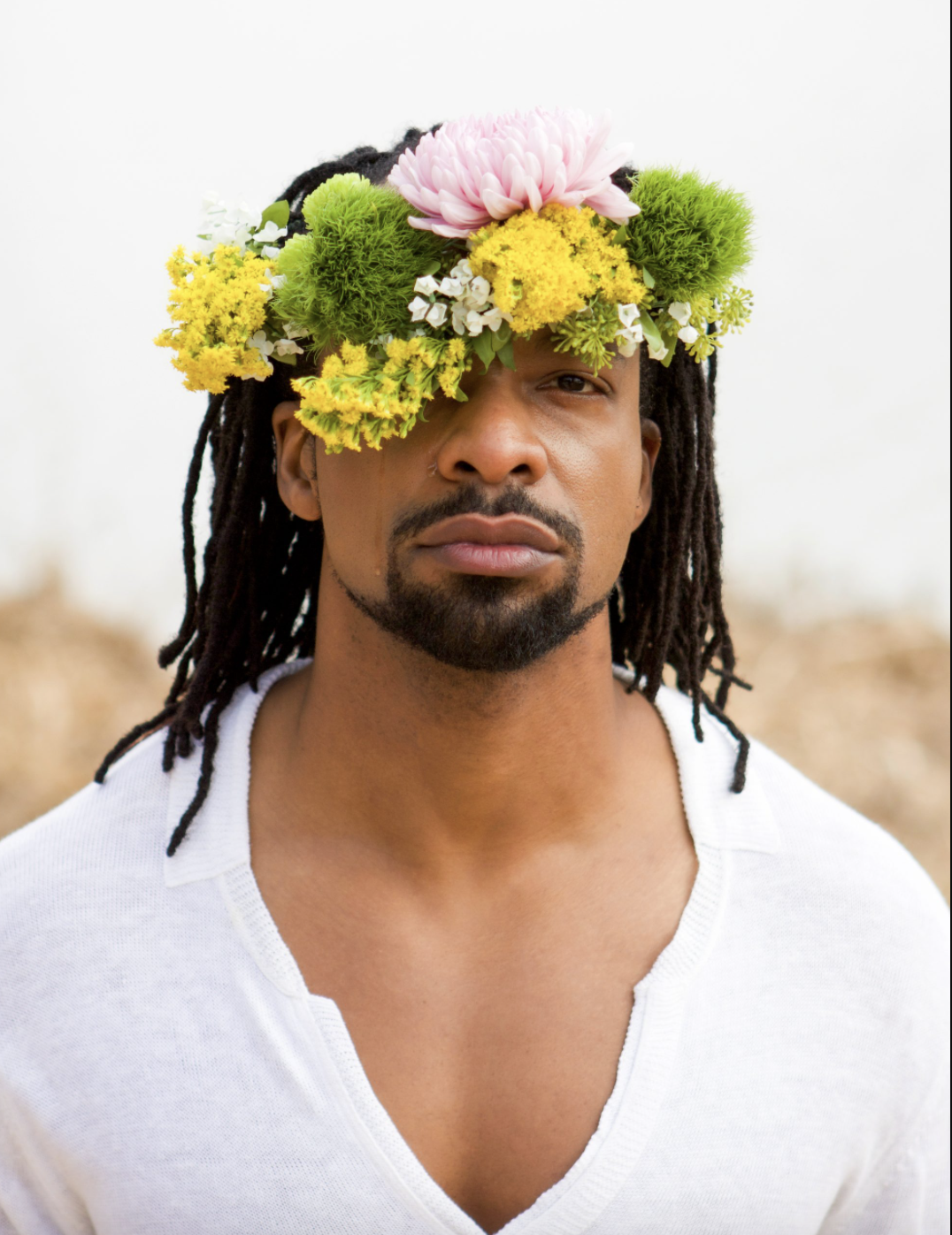 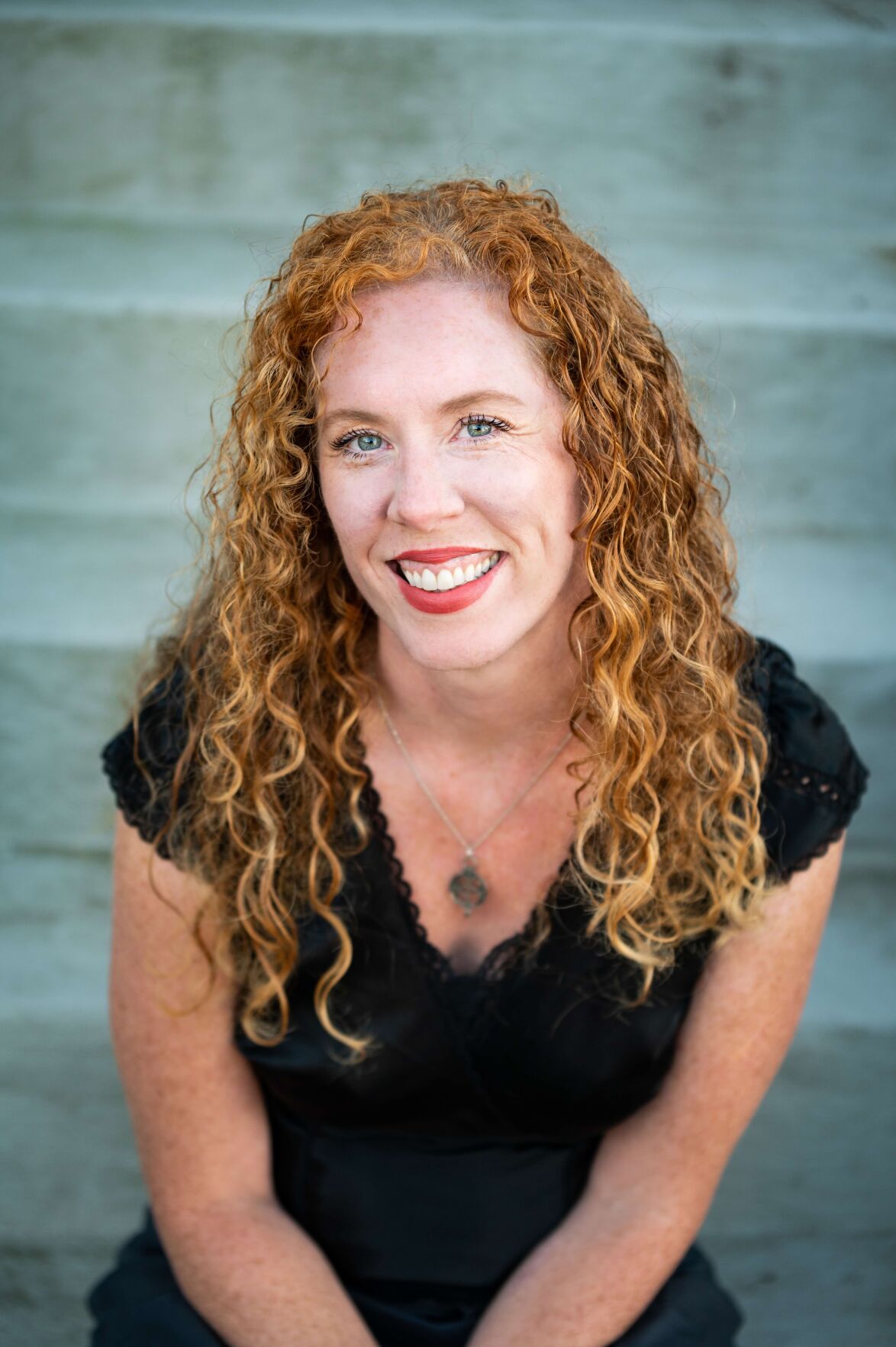 When Astoria author Marianne Monson heard Pulitzer Prize winner Jericho Brown read his poetry in Portland two years ago, she was so caught up in his words that she wanted to hear him again.

“I was so impressed with his reading,” Monson said. “I was struck by the artistry of his language but also the authenticity and sincerity of his delivery.”

Getting Brown to Astoria

Monson embarked on a mission to raise money to get the poet to the Liberty Theatre stage in Astoria. She created a GoFundMe page that raised more than $500 in donations, and the Oregon Cultural Trust and the Clatsop County Cultural Coalition gave the Writer’s Guild of Astoria grants for Brown’s appearance. He is scheduled to perform Nov. 5.

But Brown won’t be alone on stage in Astoria this fall. Monson, president of the writer’s guild , is also including poets from Clatsop, Tillamook, Pacific and Wahkiakum counties in the event.

The guild is sponsoring a poetry contest; winners in the middle school, high school, college and community categories will win $100 gift certificates to Lucy’s Books and will read their works onstage with Brown.

Brown is a professor and the director of the creative writing program at Emory University. He will conduct creative writing workshops at Clatsop Community College and a local high school during his time in Astoria. Monson said the college developed a curriculum to give to teachers interested in bringing his work into the classroom, and books will be available.

“Any MFA student in the country would be thrilled to have the opportunity our students will have,” she added. “We’re really excited to be able to expose so many young writers here to such an inspiring figure and his work that’s so profound and so relevant in so many ways.”

Much of Brown’s work involves his childhood and his relationship with his father. In addition to “The Tradition,” he has written two other books, won numerous fellowships and awards, including the National Book Award.

Monson appreciates Brown’s vulnerability in his poetry. When she interviews him onstage Nov. 5, she plans to ask if it becomes a burden to always write from such a vulnerable space.

“One of the things I like about his work is the contrast,” she said. “He really places beauty next to all the brutalities and just lets them be in conversation with each other, lets them hold space within the same poem. I find that juxtaposition to be really poignant. There’s always a cost to write from such a personal place, and I admire his bravery.”

What the judges want

While “tradition” is the theme of the guild’s poetry contest, it can be taken in many directions, Monson said. “We’d like to see some pieces that aren’t necessarily in response, but in conversation with Jericho’s work.”

The poetry will be judged by the Writer’s Guild of Astoria board; several members are experienced poets. They will look for artistry, word craftsmanship and relevance to Brown’s work.

How to enter the poetry contest

Up to three entries per person can be mailed to info@thewritersguild.org.

The following information should appear in the header of each entry: poet’s name, competition category, home address, email address, and phone number. (Entries without all the information will be disqualified.)

Whether those attending Brown’s reading have entered the contest or not, they should have a memorable night, Monson said.

“I think people will get a lot of inspiration, I think they will learn a lot about writing, about the artistry and self-expression that goes into it, the risks we all take when we embark on creative work,” Monson said. “I think it will be a night people will remember for a very long time.”

Proceeds from the evening will help pay for the Writer’s Guild of Astoria events, including its artist-in-residence program.

When Astoria author Marianne Monson heard Pulitzer Prize winner Jericho Brown read his poetry in Portland two years ago, she was so caught up in his words that she wanted to hear him again. vidmate