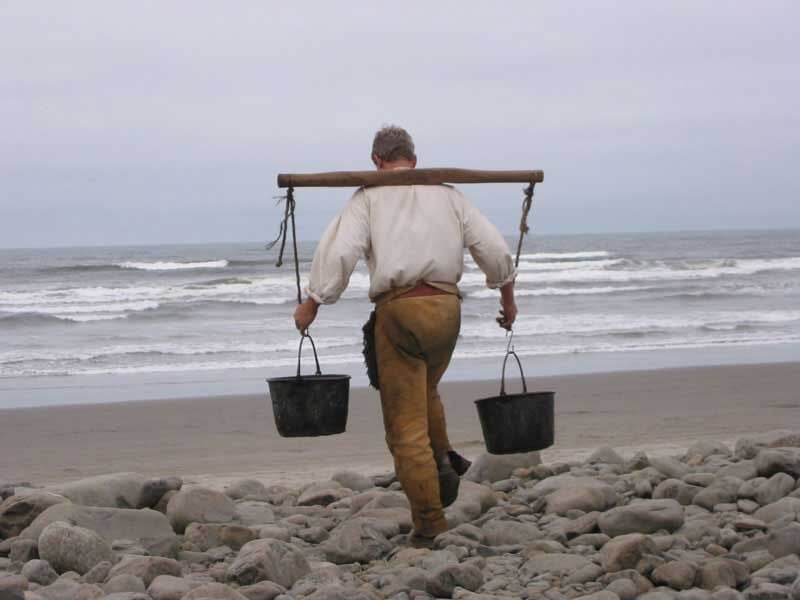 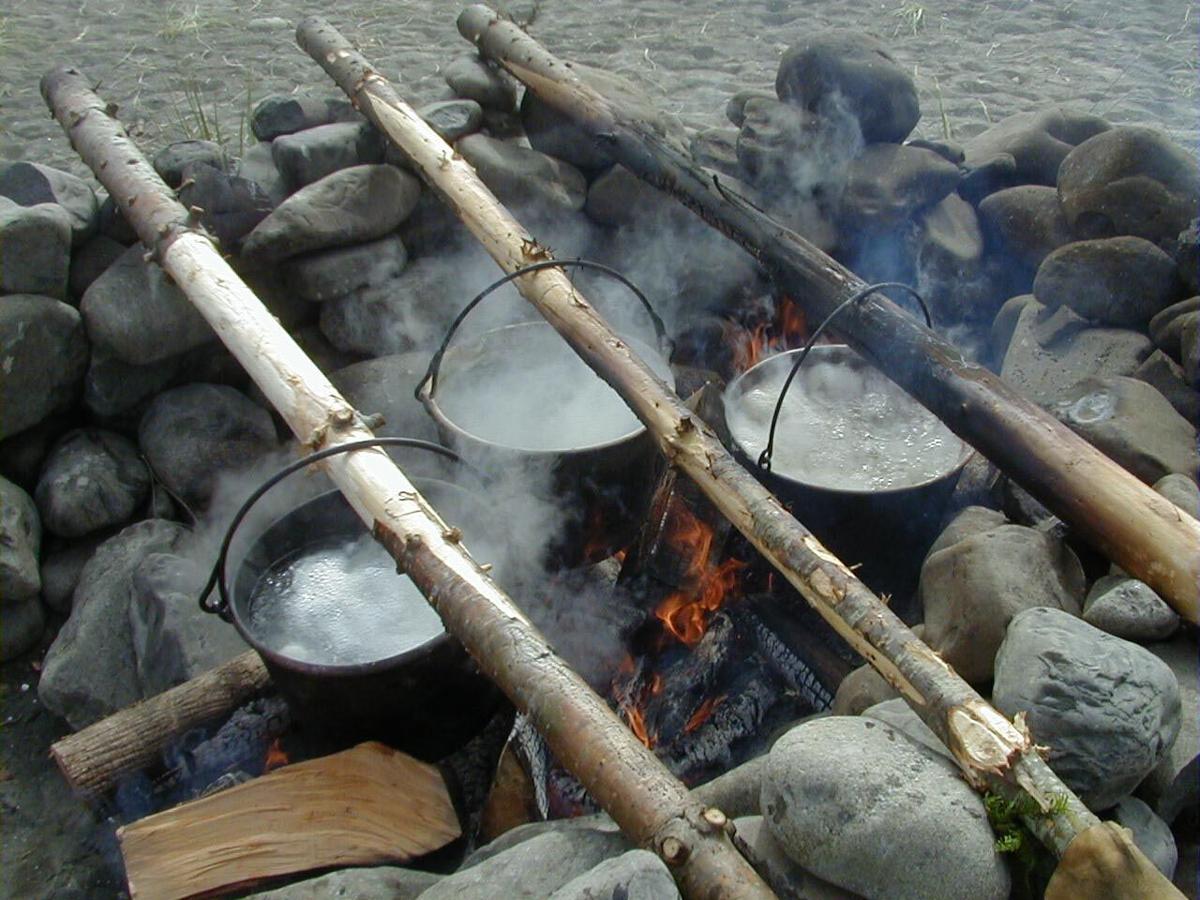 Sea water boils over a fire in a historical demonstration in Seaside.

SEASIDE — A live demonstration on Seaside Beach Saturday and Sunday will showcase how the explorers of the Lewis and Clark expedition survived their treacherous journey.

When the expedition arrived at the Pacific coast, they needed salt to preserve meat. The supply they had brought on the trip was exhausted, so they had to create their own by boiling sea water for nearly two months.

Actors from the Pacific Northwest Living Historians will boil sea water over a fire just as the men of the Lewis and Clark expedition did in 1806. The interpreters will also share the history and stories of the legendary expedition with everyone who comes to the beach.

The program is sponsored by the Seaside Museum and several local partners. It will be held from 9 a.m. to 6 p.m. Saturday, and 9 a.m. to 3 p.m. on Sunday on Seaside beach west of the Avenue U and Prom intersection. Current guidelines regarding face coverings and open fires will be followed.