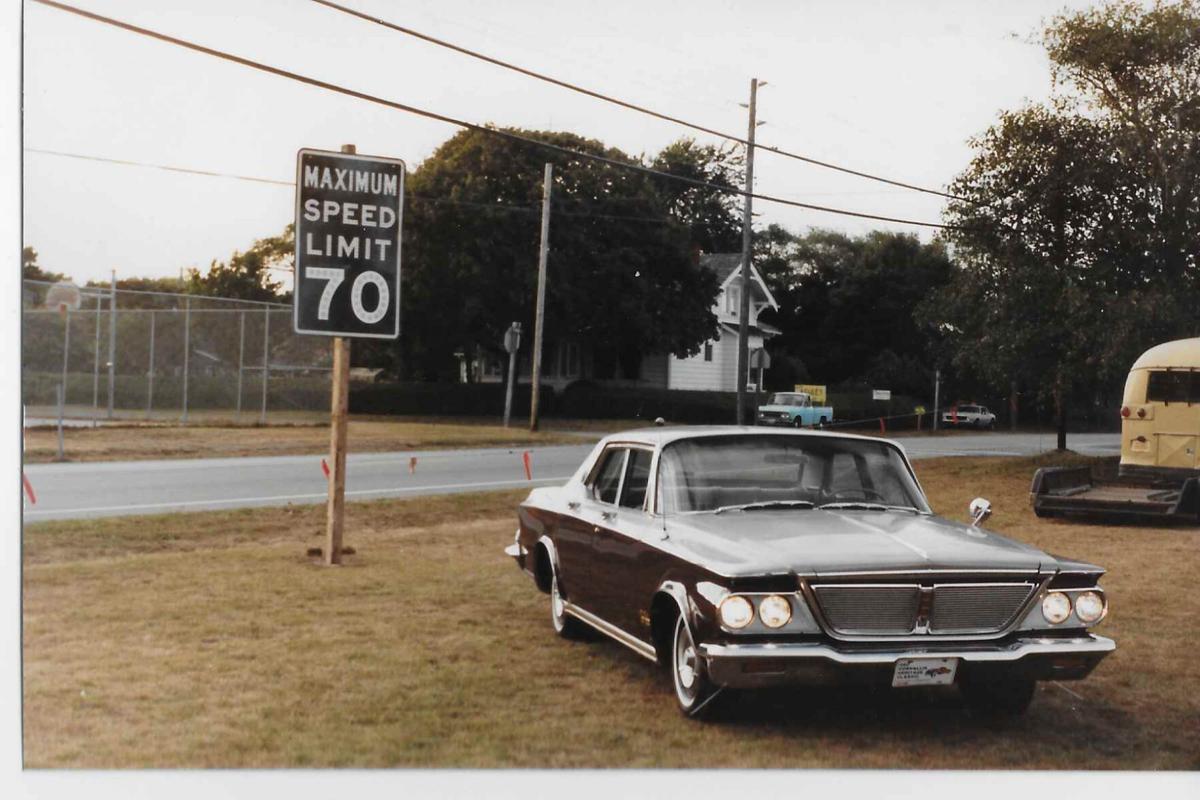 Tom Sarpola had a 1964 Chrysler New Yorker for the first few years of the Rod Run to the End of the World in Ocean Park. 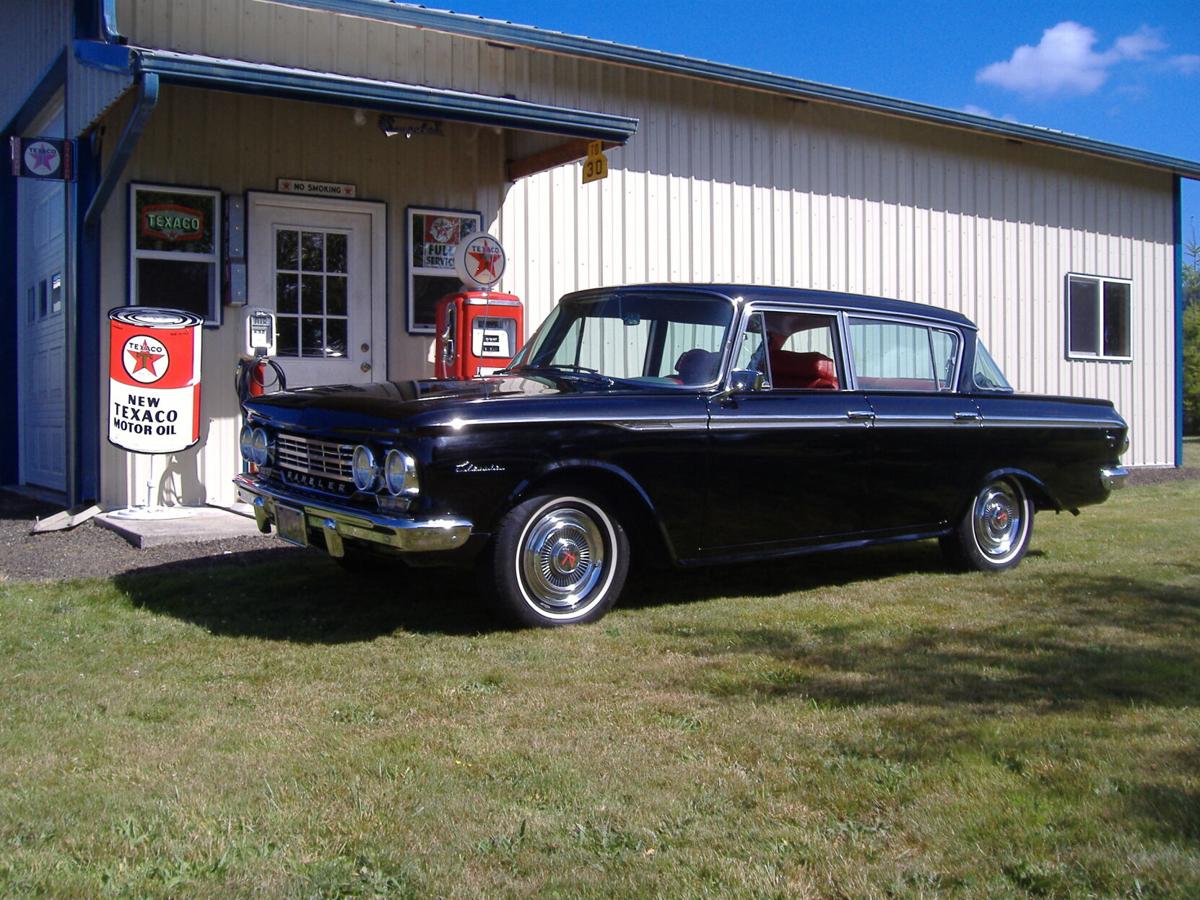 Tom Sarpola’s 1962 Rambler Classic in front of his vintage gas station. He obtained the vehicle from a Long Island, New York, owner who had put 32,500 miles on it.

Tom Sarpola had a 1964 Chrysler New Yorker for the first few years of the Rod Run to the End of the World in Ocean Park.

Tom Sarpola’s 1962 Rambler Classic in front of his vintage gas station. He obtained the vehicle from a Long Island, New York, owner who had put 32,500 miles on it.

“He was a self-taught mechanic,” 58-year-old Tom Sarpola said. “He was a big influence. I just gained experience since I was a youngster. I would watch my grandfather and father work on stuff.”

Sarpola, who lives in Knappa, teaches music and driver’s education. Years back, while attending Oregon State University, his regular ride was a 1964 Chrysler New Yorker. The enthusiastic trombonist even incorporated it into a marching band routine during an Oregon State football game.

The fourth-generation Astorian’s lifelong love of cars led him to become a charter member of the Lower Columbia Classics Car Club in 1985. He judged autos for 18 years at the Concours d’Elegance, a regional car show held at Forest Grove.

“It’s a great feeling of showing people what these cars were like back in the day and enjoying their stories,” he said. “And it’s nice to drive down the road — you are really part of driving history.”

Closer to home, one early love was the Rod Run to the End of the World, the annual car show for classic and vintage automobiles in Ocean Park, Washington. He first showed a vehicle there while a college student in 1984.

While he enjoyed his Chrysler, a 1962 Rambler Classic was his pride. “It was when I first wanted to get into the old car hobby,” he recalled.

He obtained it from a New York owner who had bought it new, and always garaged it.

“American Motors products were a fun way to get into it. Ramblers were fairly inexpensive and the parts aren’t that hard to find,” he said.

Skills needed to tinker with old cars may depend in large part on the condition of the vehicle, he said.

“There are some people out there who like to buy vehicles that are not even running and build them up so they are completely restored,” he said. “The real major thing is engine rebuilding. But for some people the maintenance and detailing, cleaning, is something they enjoy.”