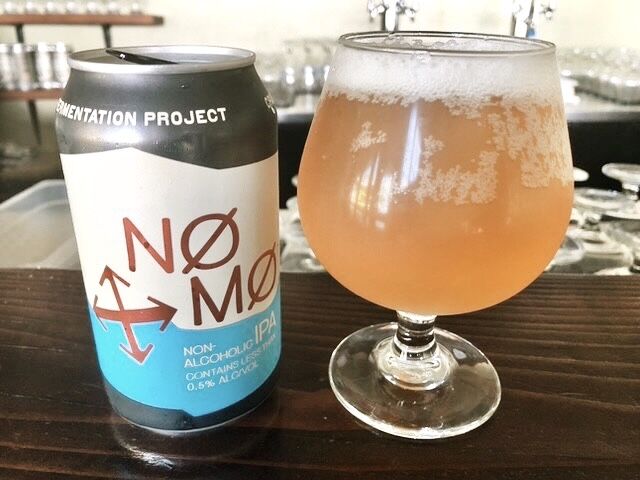 No Mo IPA, out of Bend, has quickly built a following, including in Astoria. 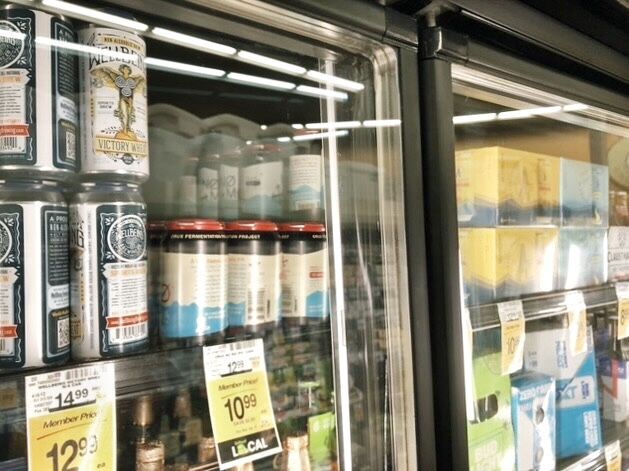 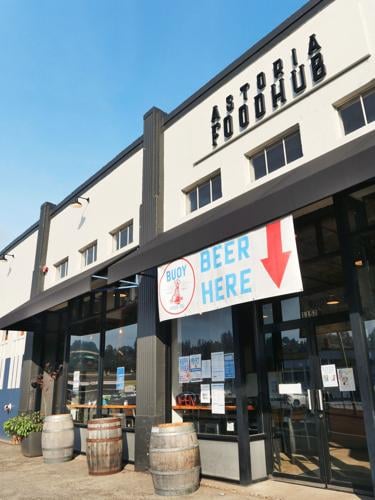 Black Butte Porter is a legacy beer – a flavor-packed dark brew that helped put Deschutes Brewery on the craft beer map in the 1980s.

It’s still the nation’s top-selling porter. So why risk sullying that reputation by brewing a nonalcoholic version bearing the same name?

Because the Bend brewery is confident that it tastes great. Nonalcoholic beer has come a long way in recent years. Through new techniques, zero-proof beers in all styles are now being brewed – fully fermented and lagered – in a way that maintains flavor and aroma.

Will other craft breweries follow suit, adding at least one nonalcoholic beer to their lineups? Absolutely, say experts.

Christina LaRue, executive director of the Oregon Brewers Guild, is closely watching the debuts of Black Butte N/A and No Mo. If they’re successful, she believes other breweries in the state will stake their claims.

“I do feel it’s a trend,” she said. “The next year will determine where that trend will go.”

While nonalcoholic beer is just a sliver of the national craft beer market, sales are surging according to industry statistics. Since 2010, retail sales have increased by 27%. One outlook has the zero-proof market approaching $44 billion in sales by 2032.

A prime example is Athletic Brewing Co. of Stratford, Connecticut, which makes non-alcoholic beer exclusively. Launching in 2018, Athletic is now the 27th largest craft brewery in the country, with international distribution to boot.

Also making nonalcoholic beer these days are such notables as Brooklyn Brewery and Harpoon, as well as giants such as Guinness, Heineken and Budweiser.

It’s all about a shift in consumer appetite, led by Generation Z drinkers who want sober but flavorful options when they’re out on the town. Also contributing to rising demand is a new health awareness spurred by COVID-19. Zero-proof craft beers are low in sugar and usually have less than 40 calories.

“People are more mindful of what they’re putting in their bodies coming out of the pandemic,” LaRue said.

In Astoria, a growing number of customers are visiting taprooms and requesting nonalcoholic beers. Reach Break Brewing has taken to stocking No Mo just to have something tasty to offer. The beer smells and pours like an IPA, but tastes a little thinner with a bit more carbonation.

At Fort George Brewery, there have been talks about producing an alcohol-free beer (Vortex N/A, anyone?), but spokesman Brian Bovenizer said the cost “to make a good-tasting, quality craft (nonalcoholic) beer” is too high for now.

There’s some truth to that. Developing a great-tasting nonalcoholic beer requires extensive trials as well as the use of a new vacuum-pressure technique that helps evaporate the ethanol that beer produces during the normal brewing process. Another promising option is the use of special yeast that doesn’t produce alcohol.

A tasty trend: Buoy Beer Co. has been partnering with more breweries than usual to make up for a loss of special-release brewing capacity due to its waterfront partial collapse. The brewery has recently teamed with North Jetty Brewing, ForeLand Beer in McMinnville and Portland’s Level Beer.

William Dean is an author with a passion for craft beer. His suspense novels, “The Ghosts We Know” and “Dangerous Freedom” are available in bookstores. Contact him at williamdeanbooks@gmail.com.