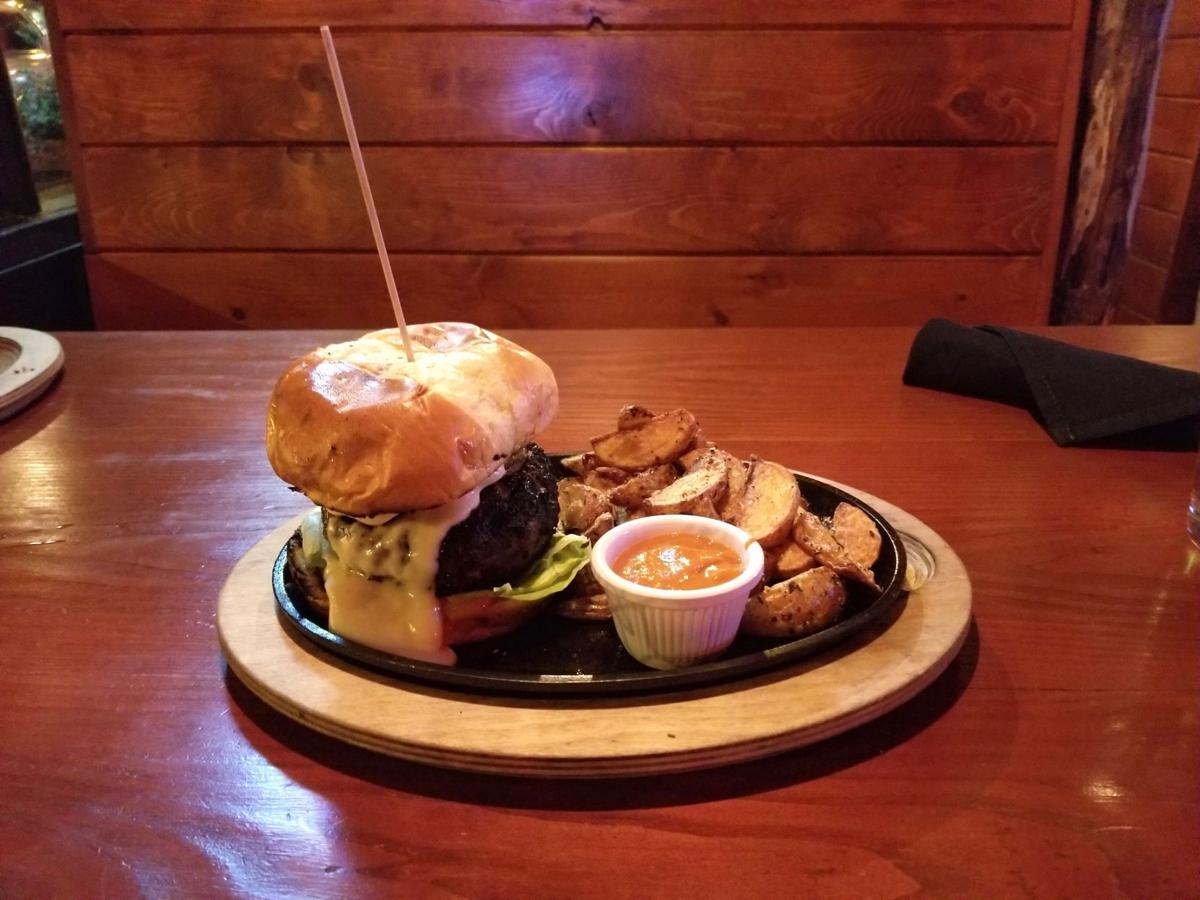 The Charlie Burger from Charlie’s Chop House in Astoria. 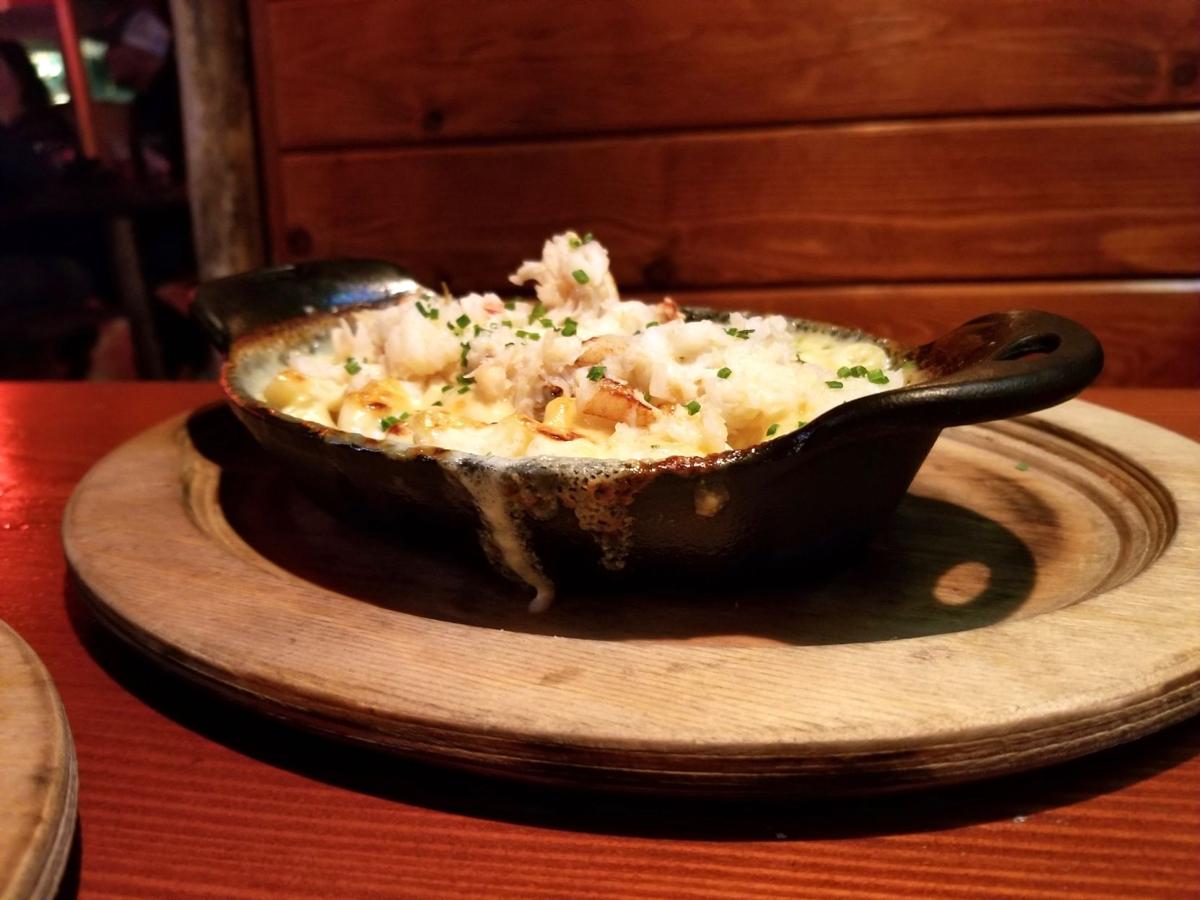 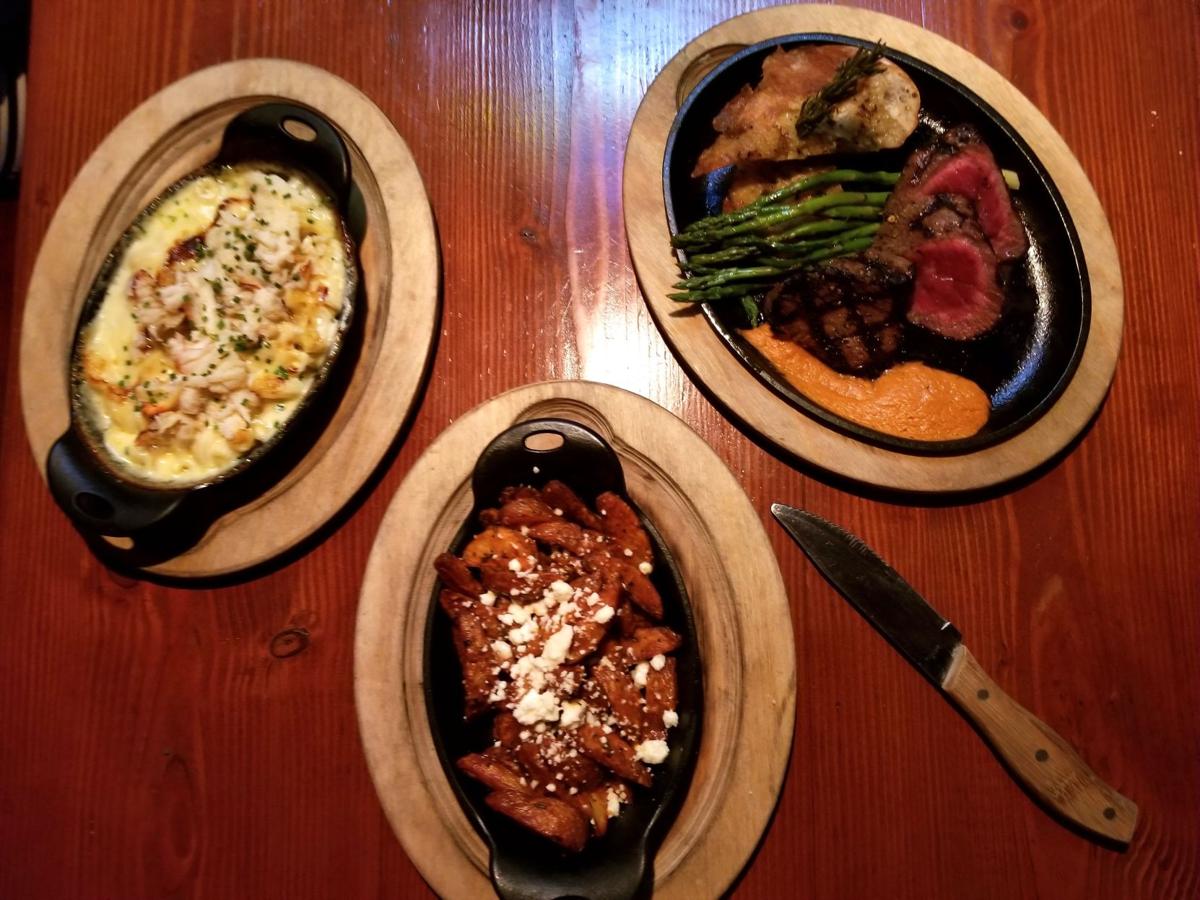 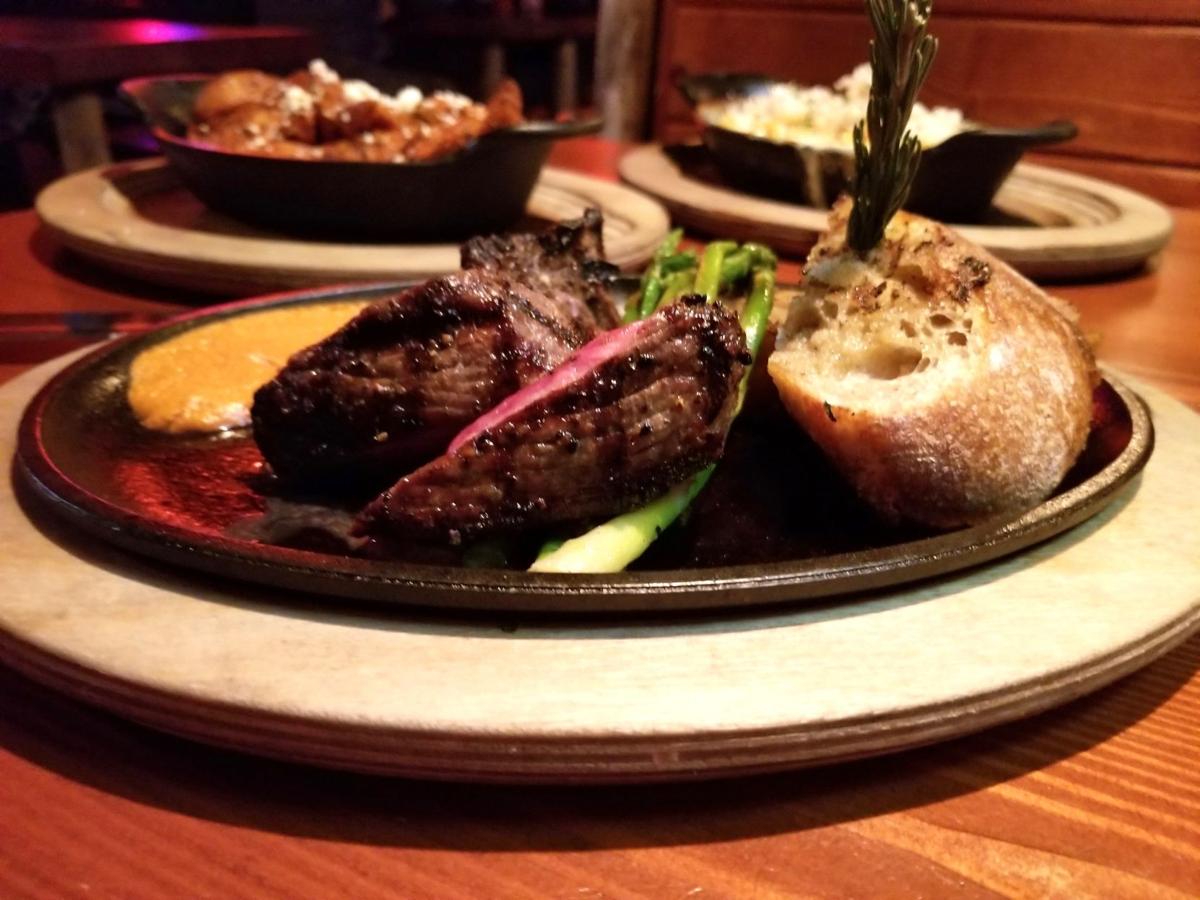 The Charlie Burger from Charlie’s Chop House in Astoria.

During my first visit to review Charlie’s Chop House I had to make a quick beeline to the ATM as their credit card system was down because no one could locate the password. Turns out, my server told me, it had been “cash only” for four or five days.

The problem had been fixed by my next visit, and while it is just a minor inconvenience to walk a few blocks to grab some dough, I bring this up because judging from the number of empty tables on that first busy Friday night, it seems like it was an inconvenience that many other diners were not willing to make, which is too bad because the food at Charlie’s is spot on.

Ironically, the menu — centered on steaks, chops and seafood — harkens back to a time when people always paid cash. And while decidedly old school, there have been many culinary updates to these traditional dishes courtesy of Chef Chris Dunn’s influence, most notably some Spanish and French touches.

Both the menu and the interior have changed since Dunn first took over. Gone are the brochettes de carne, Spanish beef skewers and a market price Dungeness crab cocktail. Gone too is the vaguely pan Asian-influenced décor, replaced some time ago with a more thoroughly rustic, woodsy look which works much better.

Children are allowed until 10 p.m., but the vibe resembles more of a bar than a traditional steakhouse. Don’t expect a Caesar salad prepared tableside, and there isn’t a legitimate kids’ menu — though they will do half orders of mac and cheese and other sides for the youngsters.

Dunn acknowledged they are leaning into the bar aesthetic, now offering such pub-friendly dishes like fried cheese curds and chicken wings, which also appear on a late night menu.

But this is the Chop House and the steaks are still king. I decided upon the House Special ($16), a thick hunk of sirloin served with a bright orange splash of Spanish romesco sauce on the side.

Now, full disclosure, sirloin is not my go-to cut of beast. I’ll choose a well-marbled rib-eye every time. That said, sourced from Painted Hills Natural Beef in Fossil, Ore., this is a well-seasoned piece of meat with deep flavor, seared to a crust on the exterior and cooked and rested to a perfect medium rare inside. The nutty and sweet roasted pepper of the romesco was a perfect match for the tender steak.

The price point is also hard to beat. Like Dunn told me, “It’s nice to cook someone a good steak for $16.”

If I had the time, budget and a boxer’s appetite, I would have certainly strolled slowly down the entire list of cuts on the menu. Intriguingly, each is accompanied by a different accoutrement, like a filet with béarnaise sauce (8 oz. for $34 or 4 oz. for $26) and a rib-eye with a wild mushroom demi-glace (12 oz. for $36).

Included in the price of every steak are a few slices of wonderful, herby grilled bread, some vegetables (I had a few nice shoots of tender grilled asparagus) and one side. Normally the sides each run between $4 and $8, are served family style and come in huge portions. The papas bravas ($6 on their own), which are twice-fried Yukon gold wedges — tossed in a Spanish bravas sauce with a tart cheese I believe originated in a sheep or goat — were a perfect accompaniment to the sirloin and romesco. Crispy, salty and savory.

Crab mac and cheese ($18) was another winner. About as gooey and cheesy as you could want from a scratch-made macaroni and cheese with the added luxury of lump Dungeness spilled throughout. I’ve had versions of this where the crab either dries out and gets stringy waiting for the cheese to bubble, or the crab is an afterthought, plunked onto an already cooked casserole. Charlie’s suffers neither of these problems.

The presentation was also nice. Pretty much every plate leaving the kitchen — with the exception of the salads — arrives in cast iron atop a wooden disk. The cast iron really helped the mac get crisp around the edges and the whole aesthetic certainly fits with the mood Charlie’s is trying to create.

Service was friendly and attentive, though the staff seemed a little skeletal. Perhaps this is just because it is the off-season, but one night there was one server running the front of the house and the bar with a buser picking up tables, and another night one server worked all stations.

It was never really that busy, but the pacing between the kitchen and the dining room seemed off with just one or two souls trying to hold down the fort.

For example, five minutes after receiving a gigantic wedge salad ($8) littered with huge knobs of bacon and shards of blue cheese, entrees arrived. The dressing on the salad was buttermilk creamy. The bacon was perfectly rendered and reconfirmed my theory that bacon is truly the candy of meats. I needed more time to talk to that bacon before the beef arrived.

Something similar happened with an appetizer of fried cheese curds ($8) and the Chop House burger ($10), though this was less an issue with standard bar fare. Again, the fried curds were great with a hint of spice and the burger was nicely crusted, topped with a pile of sweet grilled onions and oozing with a cheesy Mornay sauce; it was a fabulous mess.

There’s a lot of attention to detail that’s been put into Charlie’s Chop House, both in the front and the back of the house and it shows. It’s a chill and comfortable place to eat a well-priced steak and sip a cocktail or beer. I’d return in a heartbeat, though perhaps I should not discuss my heart when thinking about consuming large quantities of red meat.

Charlie’s doesn’t aim to be a white-collar steakhouse you need to have a corporate expense account to enter. And as such, you’ll just have to fall in love with its quirks.

Cash and card accepted (most of the time)