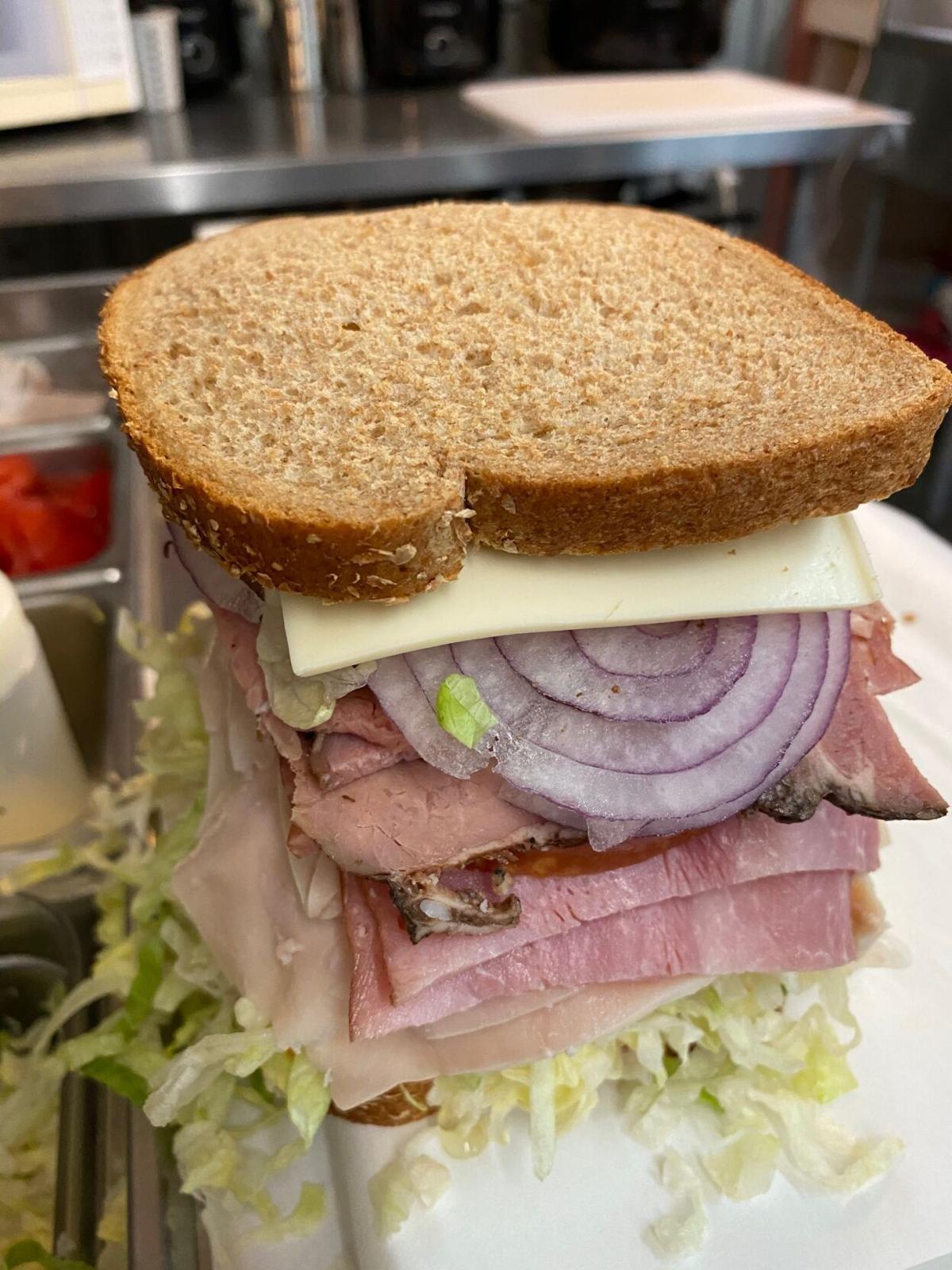 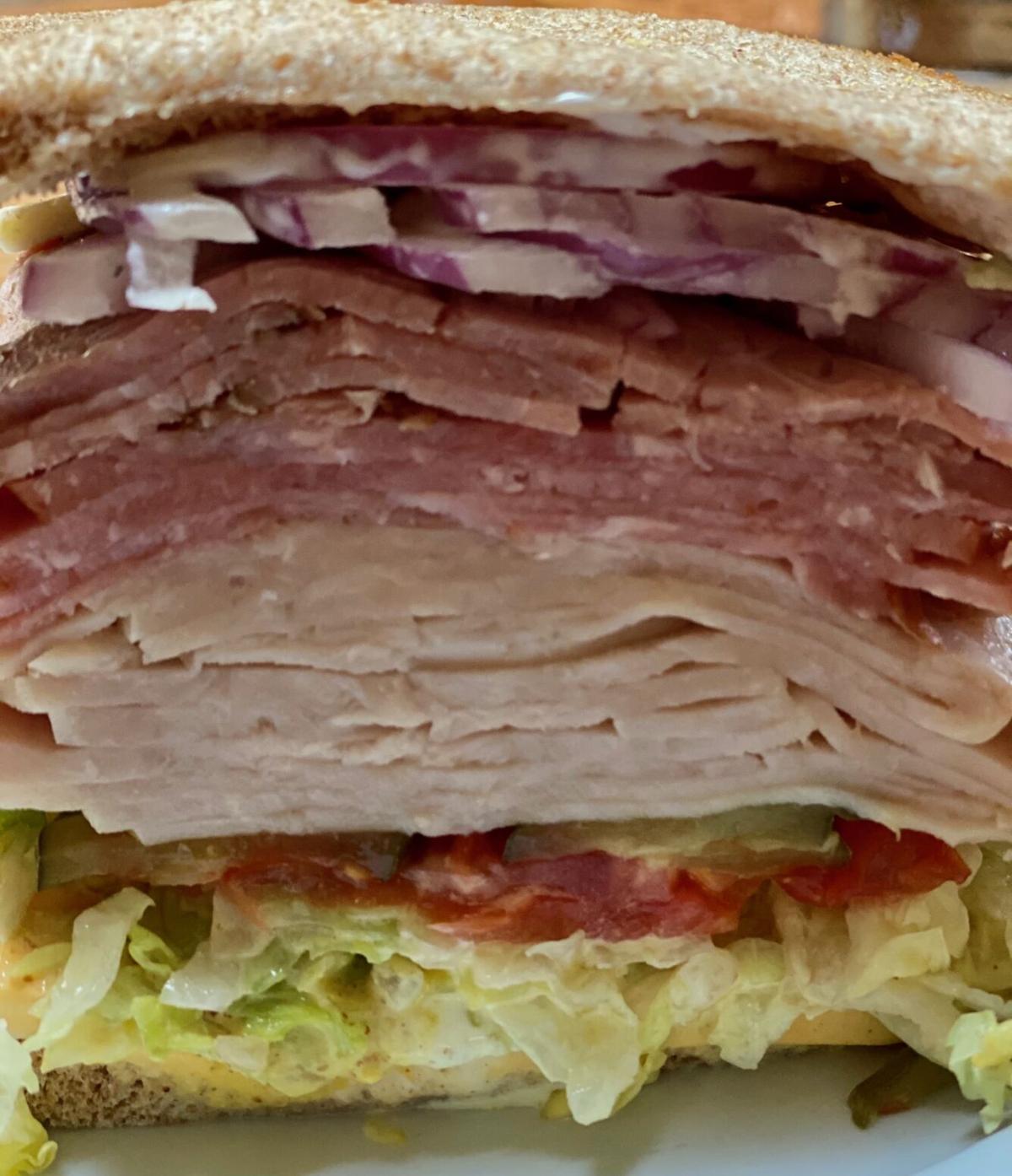 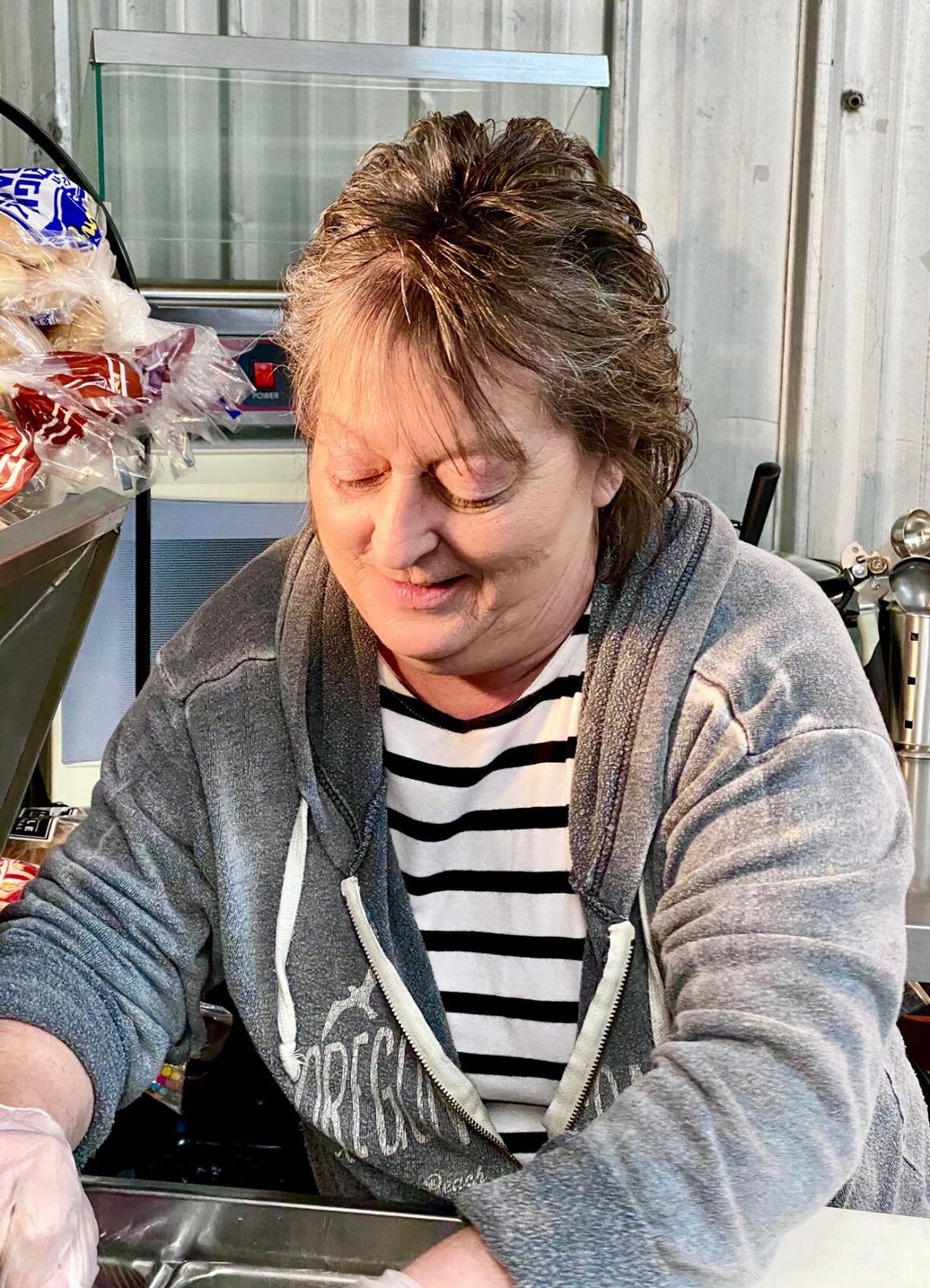 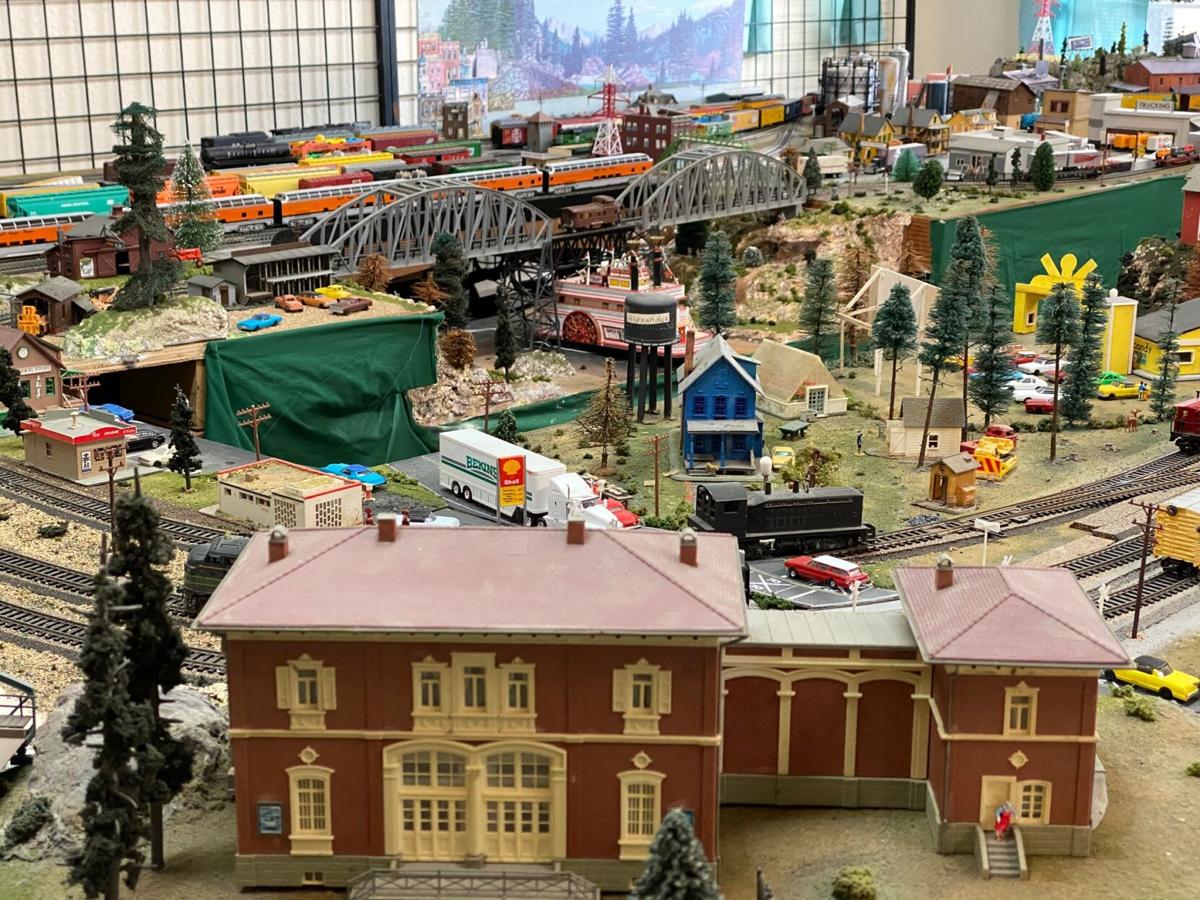 Tim Anderson’s train model is featured inside the shop.

Molly’s Station & More has been flooded with business since opening last year in Seaview, Washington.

The shop’s popularity came as a surprise to owners Beverly Alexander and Tim Alexander, who have been married for 40 years. Beverly’s longtime dream was to open a small sandwich shop, “to make a few people happy.” After running the shop for about a year, the couple added a sandwich shop in June 2020.

After first opening, the shop had a handful of customers come to visit. The shop grew in popularity after Beverly created a Facebook page for the shop — an idea she credits to a member of the Peninsula Rotary Club. Within days of creating the Facebook page, the shop was selling hundreds of sandwiches a week.

The shop is named after the couple’s dog, “Molly.” She regularly meets visitors with a friendly smile, just like her owners.

Beverly grew up on the Long Beach Peninsula but lived away from the area for many years. She and Tim moved to the peninsula after they retired.

The couple’s building originally only featured a model train set Tim inherited from the Northwest Model Railroad Club in Warrenton. Since opening up a country store and the sandwich shop, the train fills about half of the building.

“The customers love it,” Tim said.

Sandwiches and soups are popular among customers. Soup options include homemade creations like turkey-noodle, chili and bean and ham. Sandwich offerings include some of America’s favorite choices: BLTs, Reubens, barbecue meatballs and clubs. The sandwiches are gigantic and can easily be split into two or three servings each.

One of the most popular sandwiches at the shop is Beverly’s take on club sandwiches. The sandwich features thinly sliced ham, turkey, roast beef, swiss cheese, cheddar cheese, lettuce, tomato, pickle and red onion. Each item is abundantly stacked high on whole wheat bread with spicy mustard and lots of mayonnaise. Customers can choose between sourdough, white, whole wheat and rye bread.

Beverly and Tim have bigger dreams for the shop, including a retro 1950s-style remodel with a jukebox and checkered floor. The couple has also dreamt about opening a full blown restaurant with tacos and burgers, installing a soda counter in front of the railroad set, procuring freshly baked breads, baking fresh meats and building bigger sandwiches, Beverly said. She thinks of this stage of the business as “Having fun with my life” and “(Making) sandwiches made with love.”