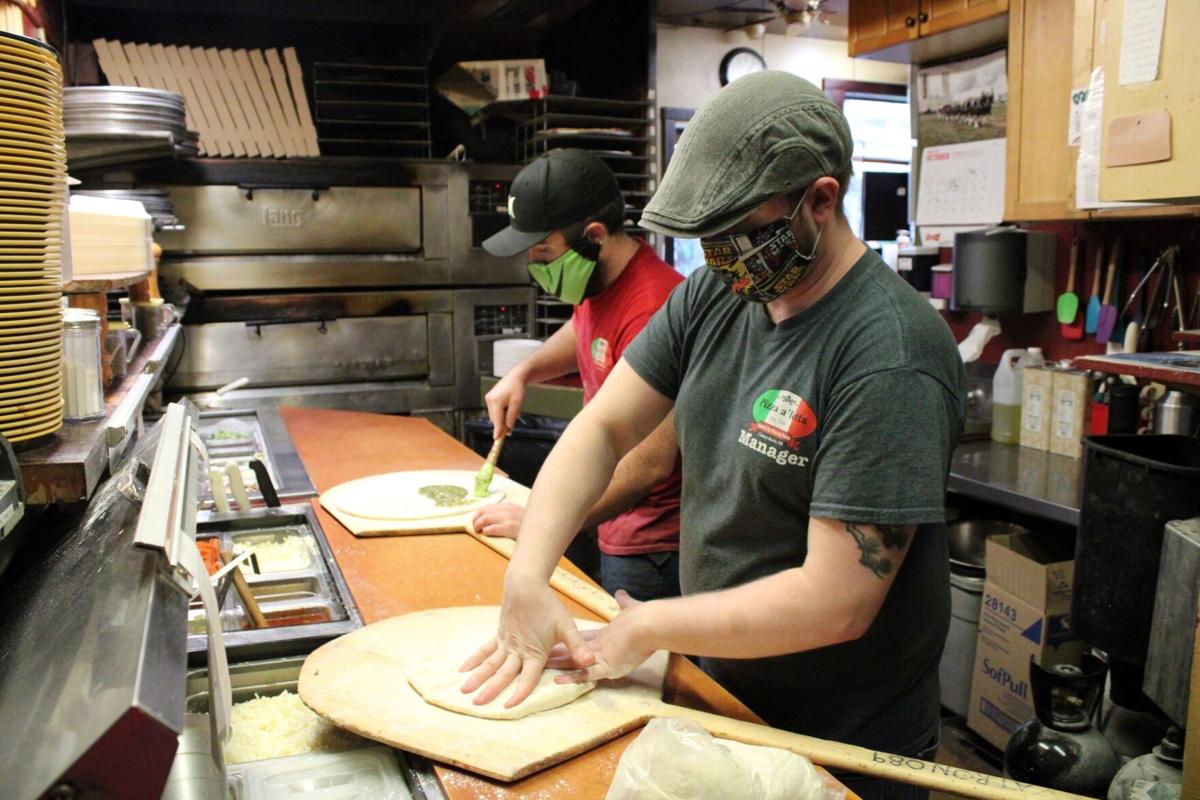 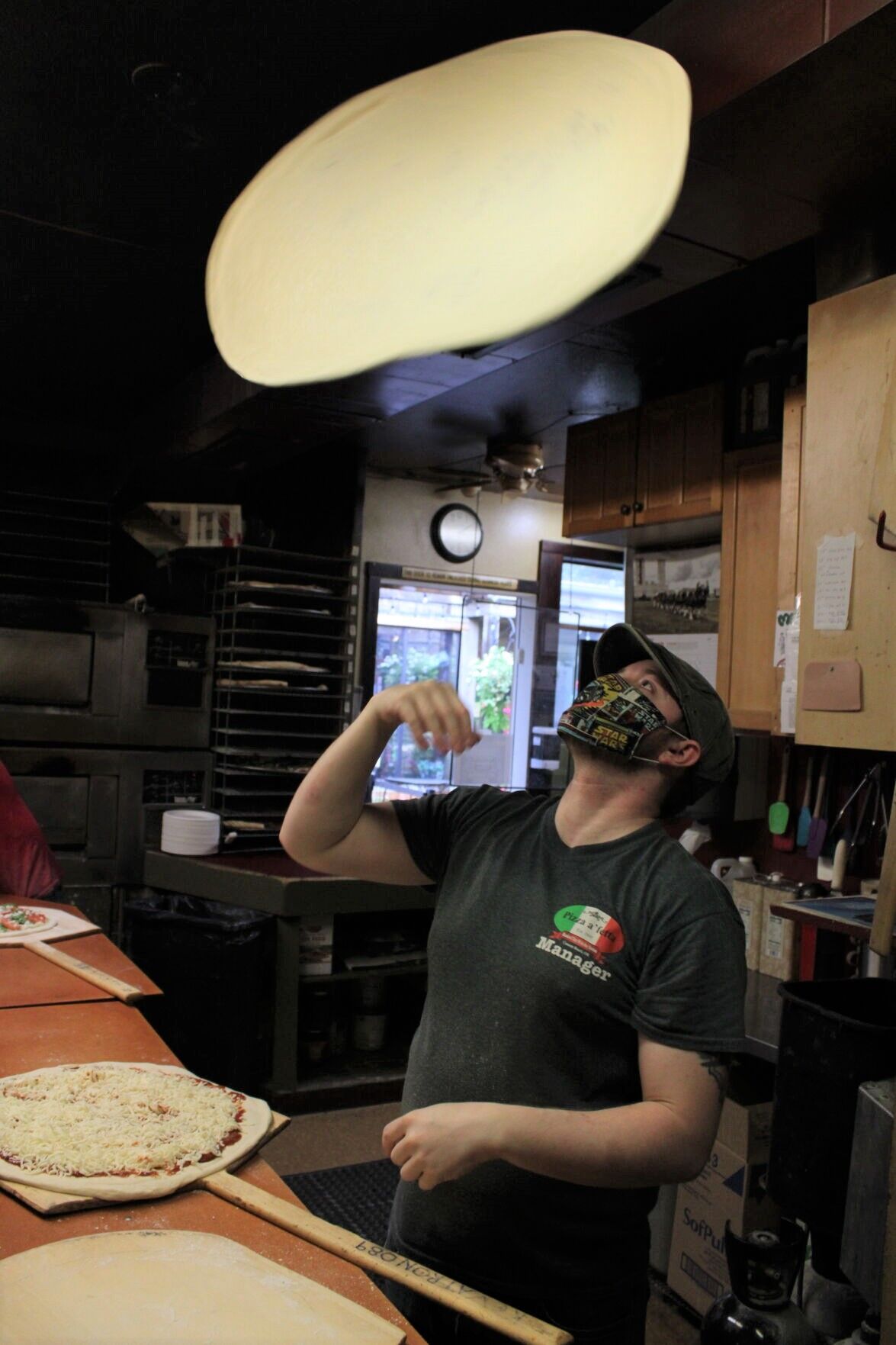 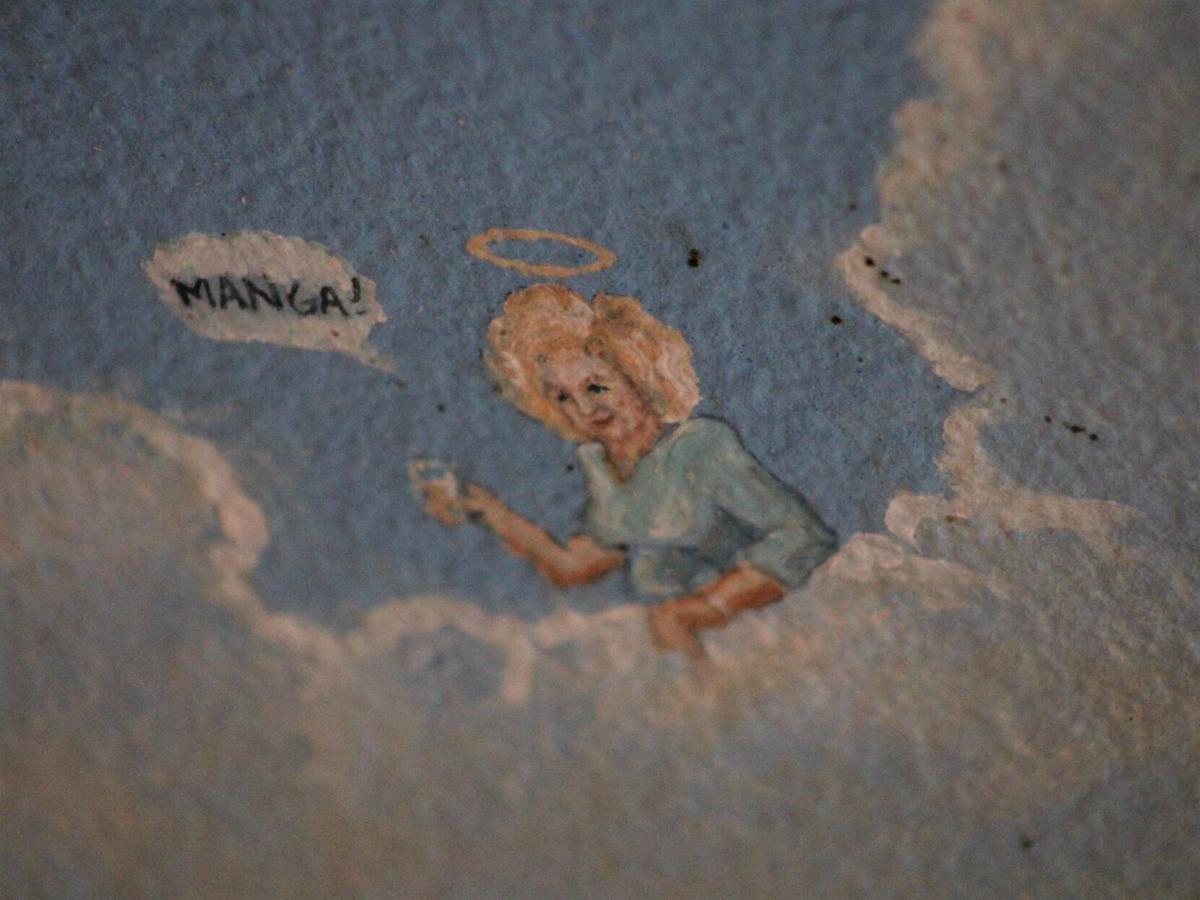 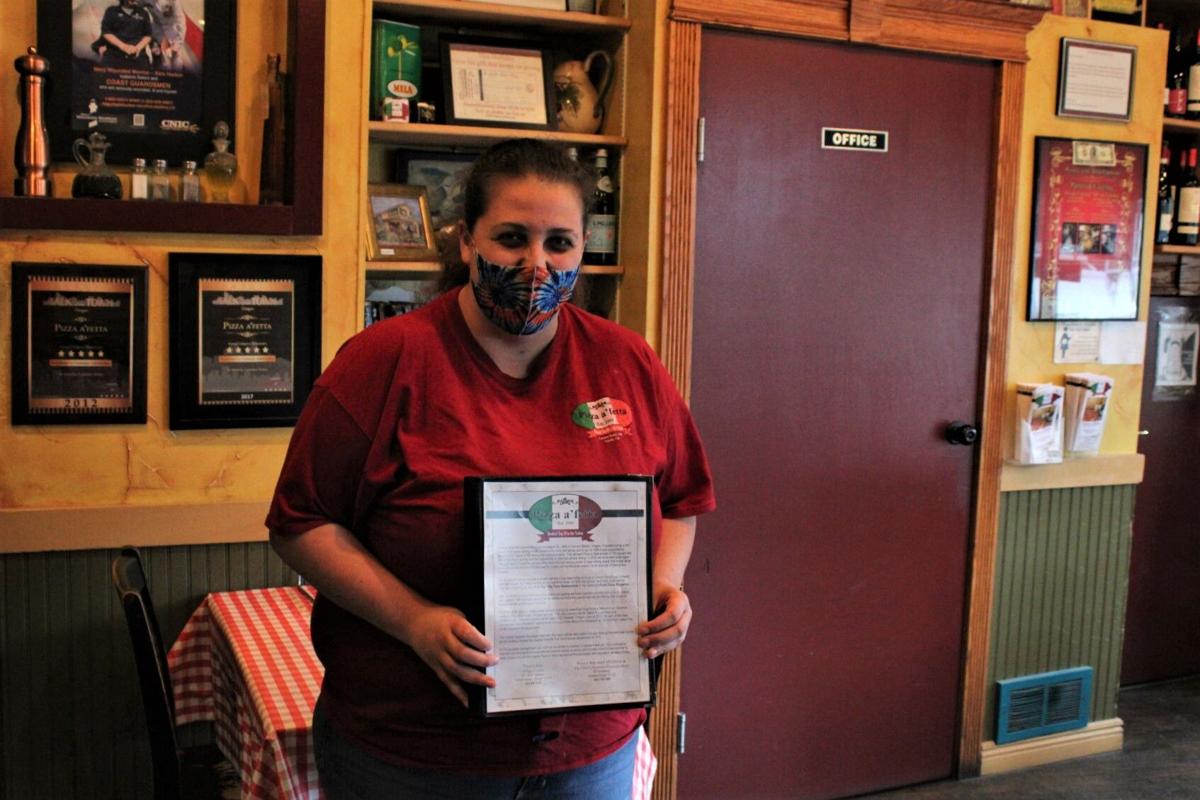 Editor's note: the Seaside Pizza a'fetta location is under construction and is expected to open in winter.

He was the only one behind the counter. When he saw a line outside the front door, he yelled, “Mom!” for some help.

The family-driven pizza spot has been in business ever since.

This past summer, a second Pizza a’fetta location was opened in Seaside.

Faurentino was first inspired to make pizza by his grandmother, who immigrated from Italy. As his family celebrated her 80th birthday, female family were busy making homemade pizzas: flinging crusts in the air, then adding 18 spices to a rich tomato sauce which cooked for three hours, then fermented for 12. He knew then that he wanted to open a pizza restaurant.

Now, from inside the Pizza a’fetta restaurants, patrons can watch a similar view, as friendly employees hand-toss pizza dough, spread secret-recipe sauces and layer pies with fresh ingredients. The aroma is tantalizing as pizzas bubble up in a 600-degree oven.

“Pizza a’fetta” means pie by the slice in Italian. While at either location, you can get a slice of classics like triple cheese, pepperoni, veggie or meat combos. You can also choose from more than a dozen savory pizzas such as Italian sausage, crab, ham and pineapple, Thai Grilled Chicken, Peppercorn Chicken Ranch, and Tuscany — an owner and staff favorite.

Appetizers include fresh, hot breadsticks; pesto breadsticks; a capriccio plate of fresh mozzarella, roma tomatoes, Kalamata olives and artichoke hearts with basil, Parmesan cheese and olive oil; and a creamy crab artichoke dip served with hot breadsticks. Other sides include a soup of the day, and fresh salads such as tossed greens, Greek, Cesar, Spinach and Thai Chicken.

Everything is harvested fresh and cooked from scratch except the restaurant’s gluten-free crust, which comes from Portland.

Both locations offer dine-in, take-out, banquet services and pre-made pizzas that are ready to finish baking at home.

The restaurant’s Cannon Beach location is set up with a to-go window next to an outdoor courtyard where staff doubled the number of tables to account for outdoor eating.

Pizza a’fetta owners originally wanted to include a coffeehouse, hotel and jazz club alongside the pizza parlor, Faurentino said.

“When COVID hit and the states started to close, we decided that the overall investment to complete the project no longer made financial sense for the company and we didn’t want to stretch ourselves thin,” Faurentino said.

The main purpose of the Seaside location is to ensure the restaurant’s staff can be employed year-round, he added.

“A second location would allow the Seaside and Gearhart locals that have been asking for years the ability to enjoy our product year-round and the staff could work in both stores full time with set schedules year-round,” Faurentino said. “A space that I have liked for years came available down the street from the original location (we wanted) in Seaside. We decided to build in that location and just do Pizza a’fetta.”

Brian Johnston is the general manager of the Seaside location and a co-owner with Faurentino and Kevin Countryman. Johnston started working for Faurentino after graduating high school in 2012.

“(Johnston) reminded me of myself at his age in many ways. He has the ability to multi-task, challenge himself daily and think things out. We placed him in the management program and watched him develop his skill set to what it is today,” Faurentino said.

Kevin Brown, a manager at Pizza a’fetta in Cannon Beach, has worked there for eight years and known Faurentino most of his life. He looks up to Faurentino as a “father figure,” Brown said.

One of Brown’s favorite parts of the job is creating new pizzas. He loves collaborating with staff and coming up with new “pie of the month” combinations.

Faurentino and Countryman train the employees. They set the standards of how things run but allow their management team voting rights and input on daily operations of the business.

“They know that they will always be backed up when they make a judgment call,” Faurentino said.

Faurentino, Countryman and Johnston look forward to the experiences that will be part of the Seaside location’s tenure. While running the Cannon Beach location, the customers and staff have made all the difference for Faurentino, he said, from teenagers having first jobs at the restaurant, to sharing special family moments, like engagements in the restaurant.

Faurentino credits his grandmother with teaching him to “do something well and stick with it.”

“We keep it simple,” he added.