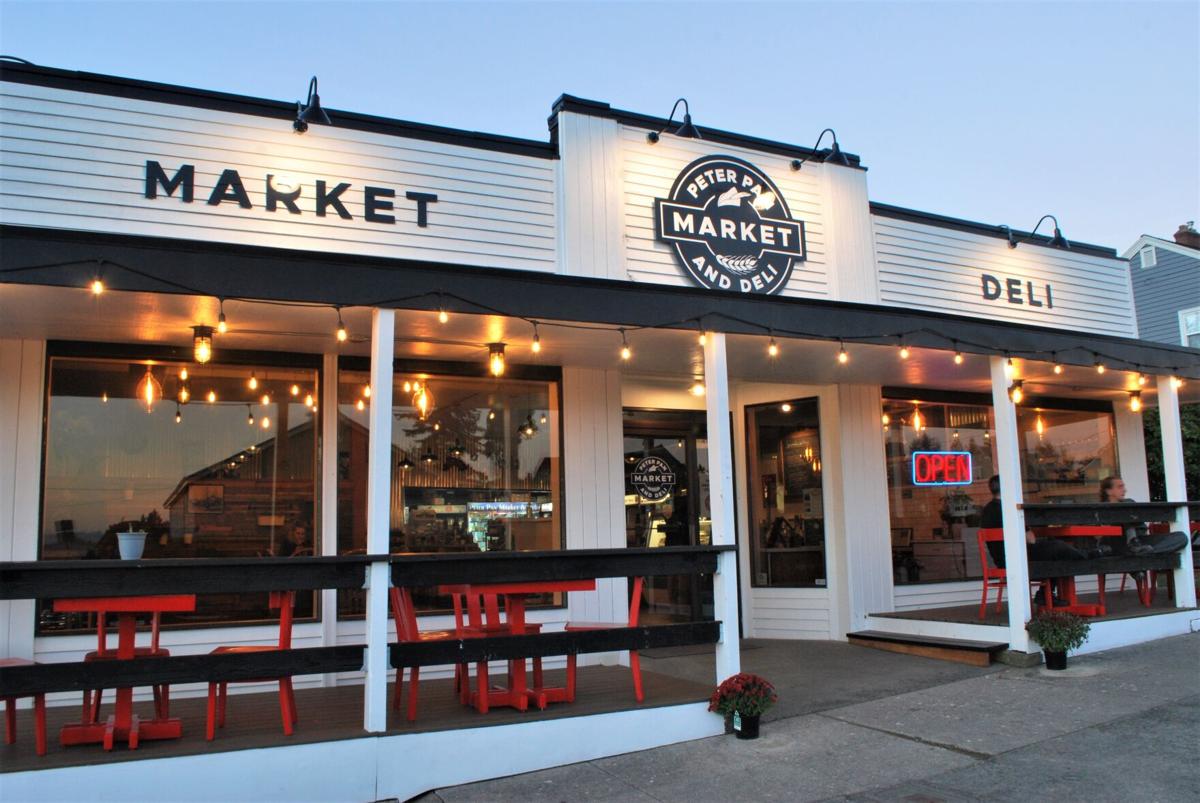 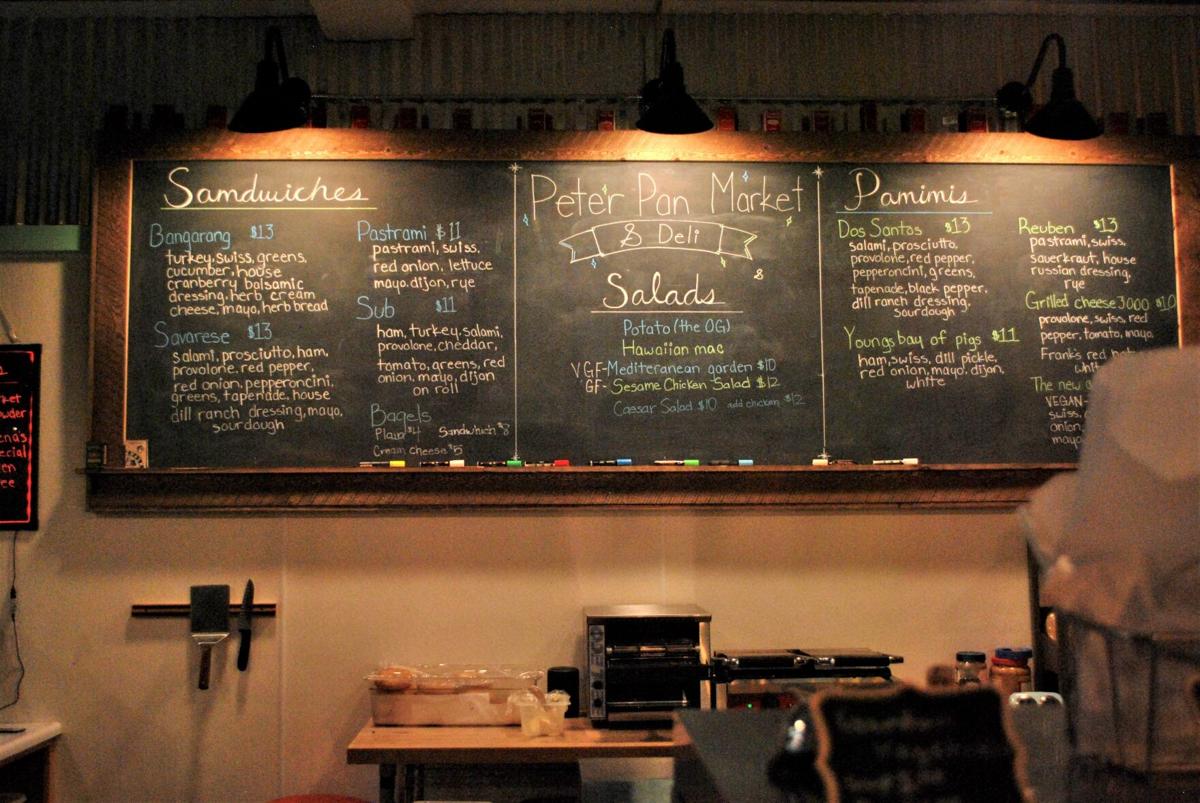 The menu board inside Peter Pan Market & Deli. 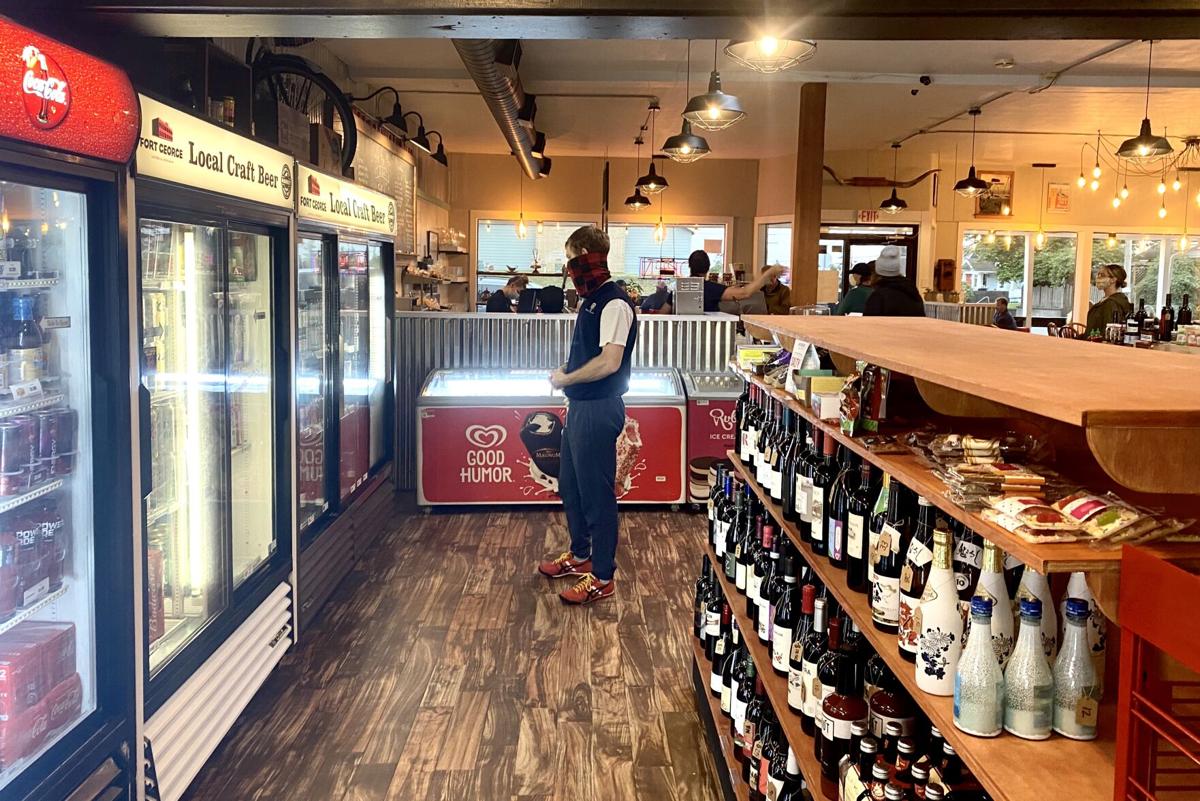 A customer looks at beverages inside Peter Pan Market & Deli. 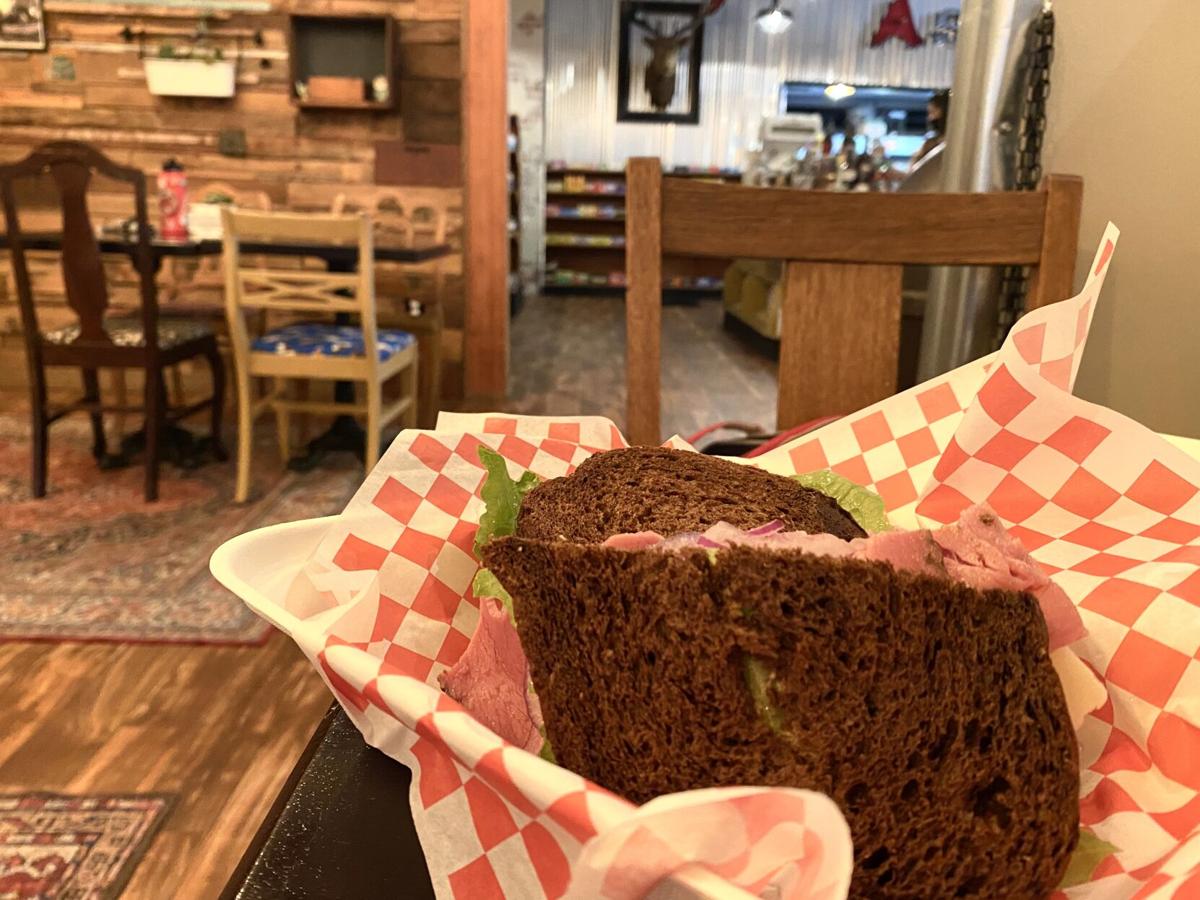 Peter Pan Market & Deli’s sandwiches have gained popularity since the market opened in September. Pictured is the market’s pastrami sandwich. 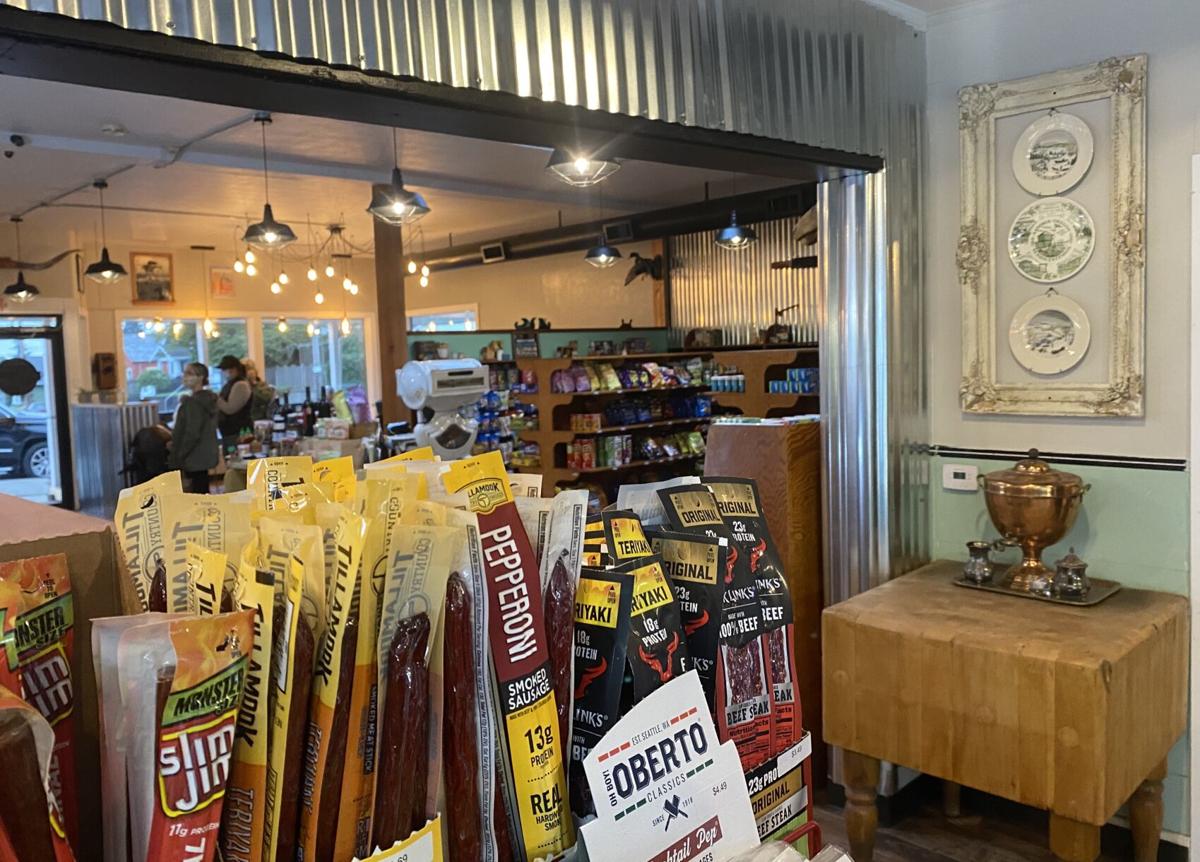 The menu board inside Peter Pan Market & Deli.

A customer looks at beverages inside Peter Pan Market & Deli.

Peter Pan Market & Deli’s sandwiches have gained popularity since the market opened in September. Pictured is the market’s pastrami sandwich.

It’s been a rollercoaster of a year for a popular market in Astoria’s South Slope neighborhood.

Peter Pan Market & Deli opened in mid-September under the new ownership. The owners, Kristen Rimell, Kekoa Rimell, Bryce Evans, Bryant Martin and Sheena Martin, are all neighbors of the market.

“We all live in the neighborhood, so we built what we wanted out of the market,” Sheena Martin said. “As parents, we wanted to sit outside and drink a beer while the kids are at the park. And to be able to get eggs and not have to make an extra trip. We wanted a more community-oriented local market.”

The neighbors are the third set of market owners in about a year. In August 2019, longtime owners Pat and Jim Radich announced they were retiring and looking for someone to buy the market. The couple sold the market to Michael Cox, who opened the market in March. Cox soon closed the market in response to the coronavirus pandemic.

Since reopening last month, the market has been bustling with customers.

“It’s exceeded our expectations. The response from the community has been pretty amazing,” Sheena Martin said.

What’s on the menu

The new owners felt pressured to keep many of the Radich’s recipes that loyal customers know and love.

“We’re trying to keep the integrity of that tradition going,” Sheena Martin said.

The new owners are also putting their own twist on the menu.

“The Hawaiian mac salad is completely new from us as owners,” Sheena Martin said.

Both Sheena Martin and Kekoa Rimell are from Hawaii. They want to eventually offer more items with Hawaiian influences as they expand the menu.

Sheena Martin also crafted the deli’s new sandwiches, like the Bangarang and Savarese sandwiches, and the Dos Santos panini. She and Evans said that the demand for sandwiches was surprising and a learning curve for them to figure out how to keep up.

Their favorites? Sheena Martin recommends the Savarese on rye bread. Evans enjoys the Savarese, the Dos Santos panini and the Reuben.

A place to connect

The new owners take pride in how the market is a place to safely bring people together. Sheena Martin said that one of her neighbors told her, “I know we have to stay 6 feet apart and wear masks, but it feels so good to walk to the market and see your friend sitting there at the table and say ‘Hi.’”

“We’d lost that for at least six months,” Sheena Martin said. “So having that sense of community has been really important.”

Customers can safely social distance while eating outside on a new outdoor seating space on the market’s front deck. Evans said he was proud of the deck, which he built by hand for the reopening.

Sheena Martin said she hopes to continue collaborations with local vendors and small businesses. The dry goods section of the market is stocked with products made in Oregon and elsewhere in the Pacific Northwest, like Jacobsen Salt Co. and Tillamook dairy.

“If we could fill everything in here with local items, we’d be stoked,” Evans said.

For their opening, they collaborated with Reach Break Brewing to serve a signature beer on tap, the Neverland IPA. Sheena Martin said she hopes to have regular collaborations with local breweries to create more signature beers and ciders for the market’s eight taps.

Online ordering is available at peterpanmarket.com