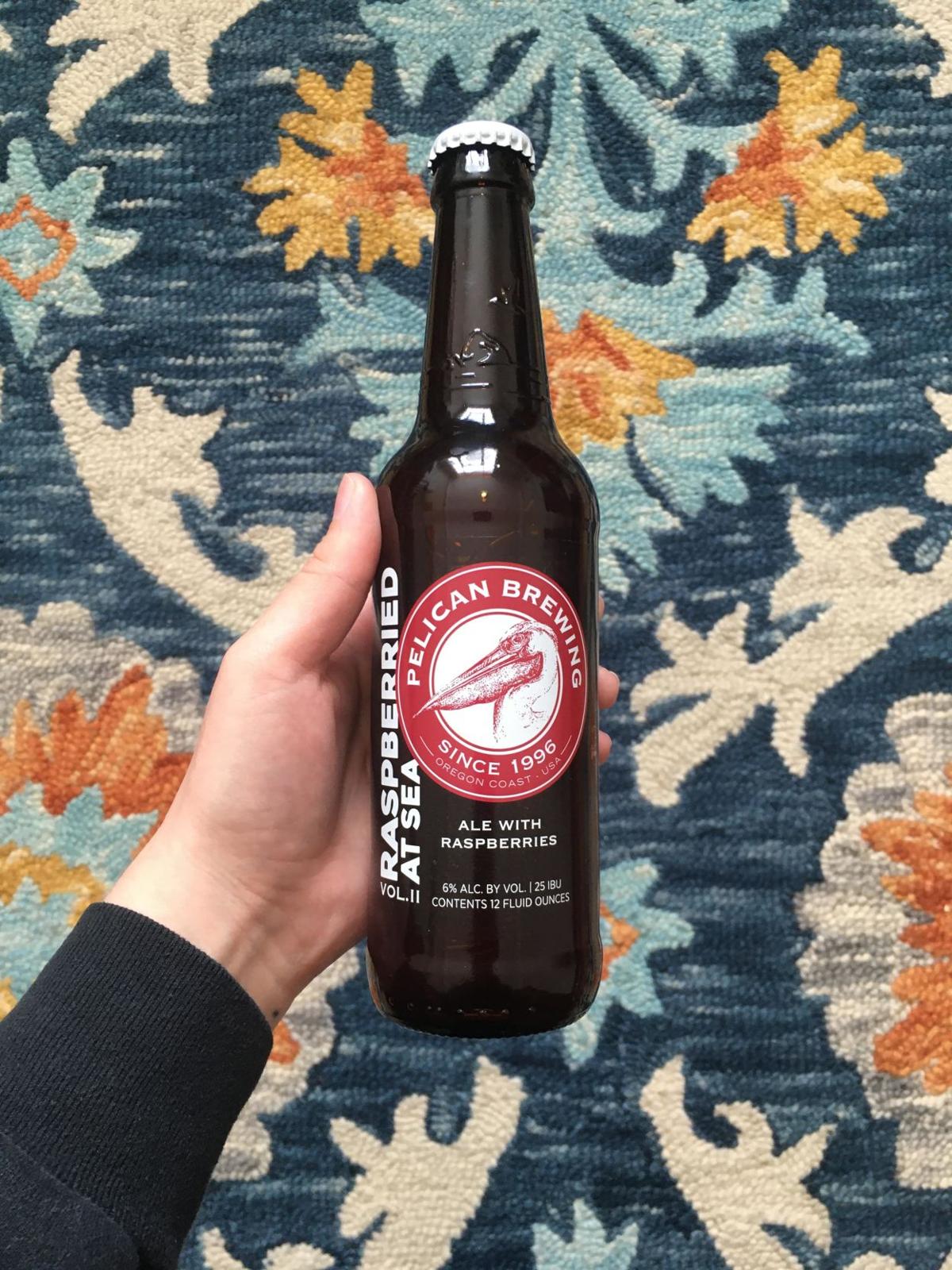 The drink is reminiscent of going out for drinks and dinner but still tastes good indoors. 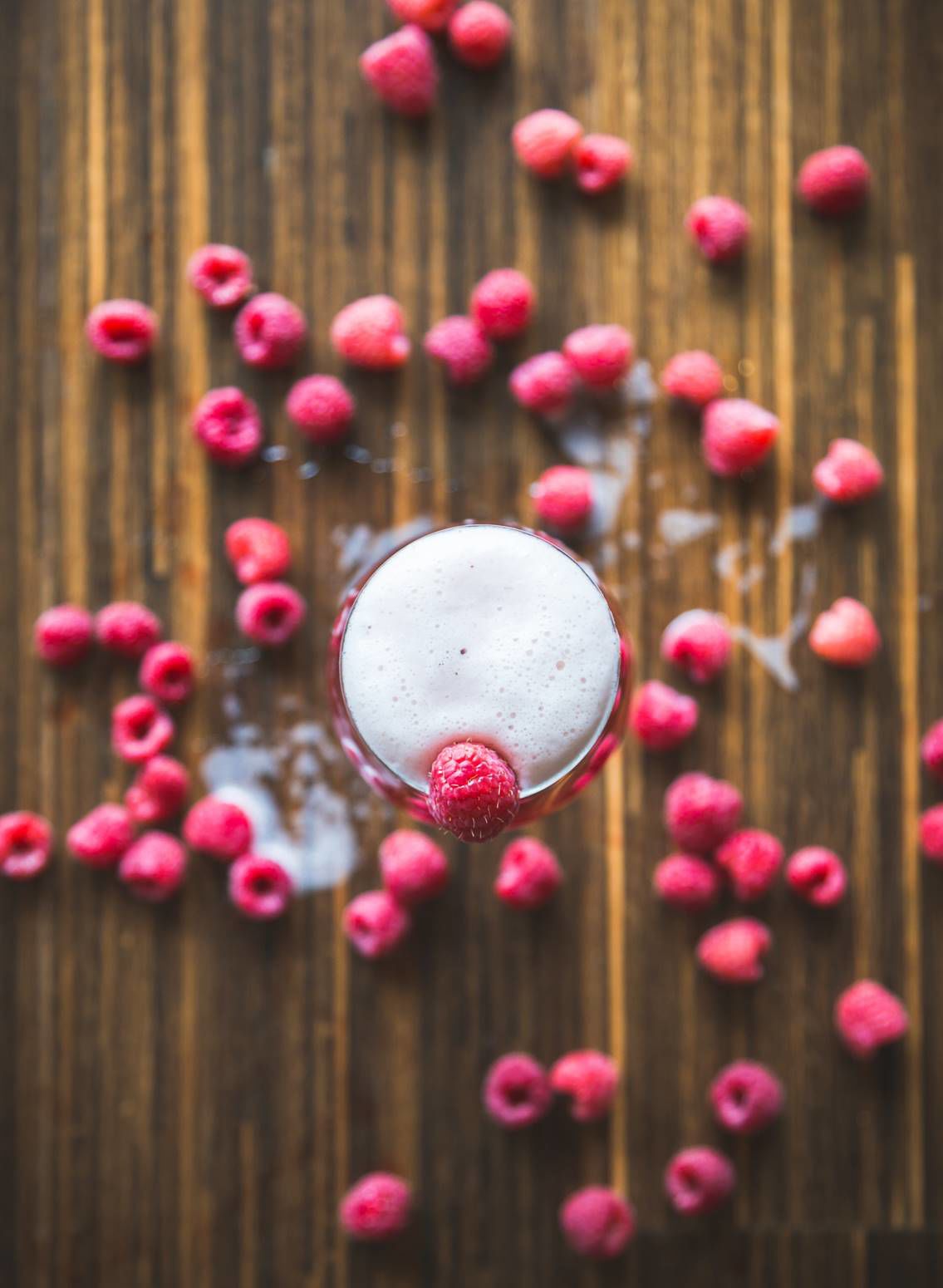 The drink is reminiscent of going out for drinks and dinner but still tastes good indoors.

The combined ingredients result in a sweet, yet tart taste with each sip. At first taste, the malt and hops’ presence is strong but slightly fades into the background so the taste of raspberries can be in the forefront.

The combination is reminiscent of grabbing drinks and dinner with friends at local breweries in late spring and summer. While for now we’re stuck having our meals and drinks at home, the beer is still enjoyable.

If you’re someone who enjoys fruit-infused beers, like me, the drink is worth a try. The drink makes for a classic fruit-infused ale.

The beer is a newer rendition of the company’s 2018 beer, Raspberried at Sea, which was part of its 2018 Lone Pelican Small Batch series. The series featured a variety of fruit-infused beers.

“Pelican doesn’t make fruit beers often,” said Darron Welch, Pelican’s head brewer. “Our idea was that if we’re going to make fruit beers they have to be unexpected. Doing a berry wheat beer really wasn’t in the cards.”

The main difference between the two versions is the amount of alcohol in each drink. The original Raspberried measured at 9% ABV, while the newer rendition is at 6% ABV.

The company aimed to make the new version a lighter beer and succeeded in doing so. In the newer Raspberried, the taste of raspberries is steady but isn’t too sweet against the bitter flavor of the ale, whereas the original had a heavier taste.

“We really saw an opportunity in the second release to do something different. We identified the raspberry as one we really wanted to bring back,” Welch said. “We wanted to make a beer that had the original flavor of the original but wasn’t so high in alcohol to create more drinkability.”

The change in alcohol content also happened so Pelican could be more sustainable when creating the beer. In the first run of Raspberried, the drink was created as a one-time product instead of a seasonal of long-term variety. The drink also took tons of raspberries to make and and a special type of yeast.

“By lowering that alcohol, we can also go proportional on the raspberries, which makes it easier to handle in the breweries,” Welch said. “But we’re still able to maintain that fruity texture of the beer and that balance.”

Despite the change, the newer rendition still maintains “the basic balance and aromas of Volume 1,” Welch said.

Pelican’s breweries are currently closed so it’ll be a while before customers can try pairing the beer with any of the brewery’s signature dishes. In the meantime, Welch suggests experimenting with different homemade meals to see which flavors pair well with the beer.

One meal pairing he suggested to go alongside the beer is veggie and tofu stir fry.

“One of the focuses of Pelican and has been for the last 20 years is this notion of beer cuisine,” Welch said. What’s kinda fun about Raspberried at Sea is it’s not an IPA and it’s not one of our longstanding brands. Essentially, the field is wide-open when pairing this beer with food.”

Raspberried at Sea Volume II is available at Fred Meyer in Warrenton, Safeway and Hamlet Quik Stop in Seaside, and Fresh Foods in Cannon Beach.