You are the owner of this article.
Edit Article Add New Article
You have permission to edit this article.
Edit
Our Publications
Home
Area Guide
Arts
Coastal Life
Dining
Outdoors
Road Trip
Scratchpad
Send us your news
e-Edition
Email Alerts
Share This
1 of 4 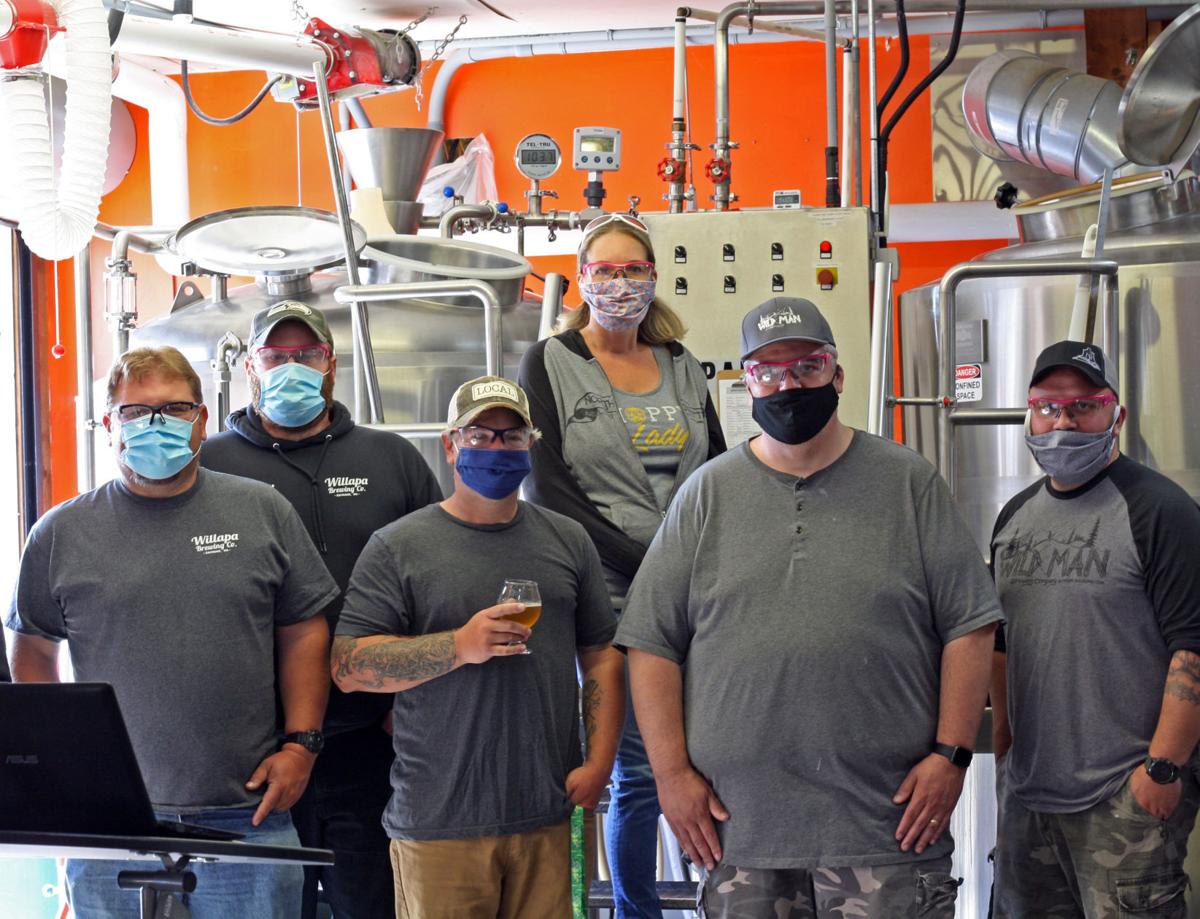 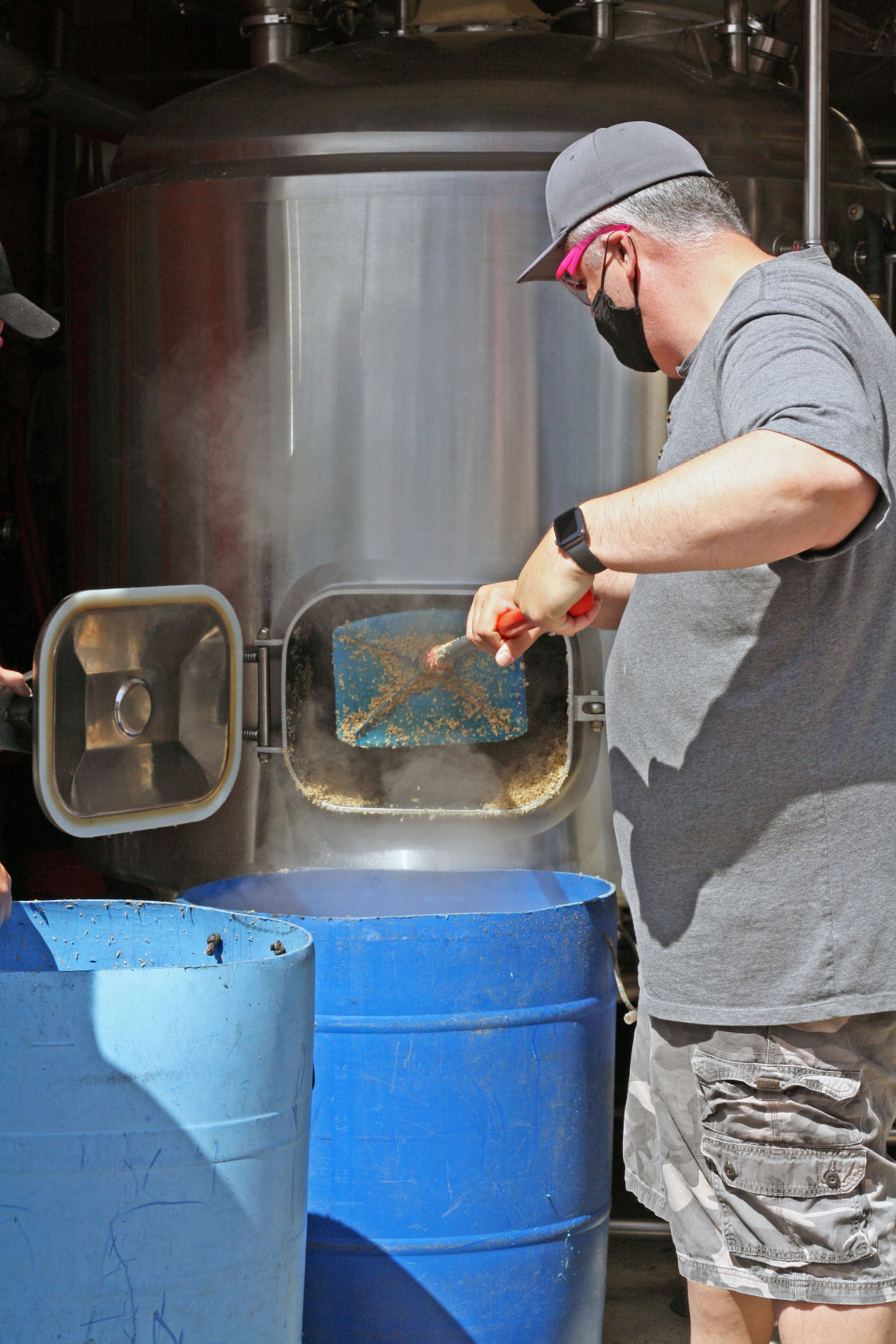 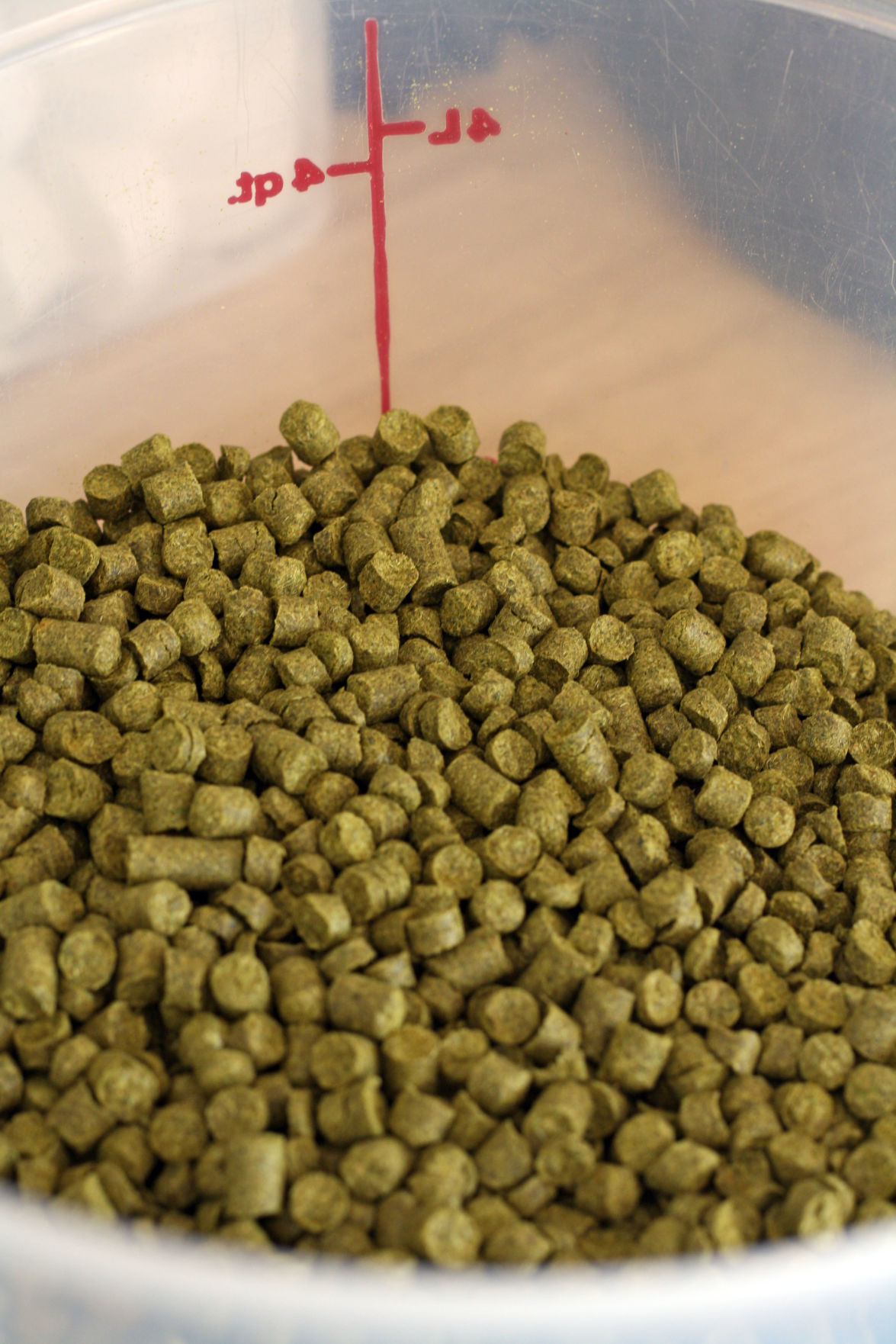 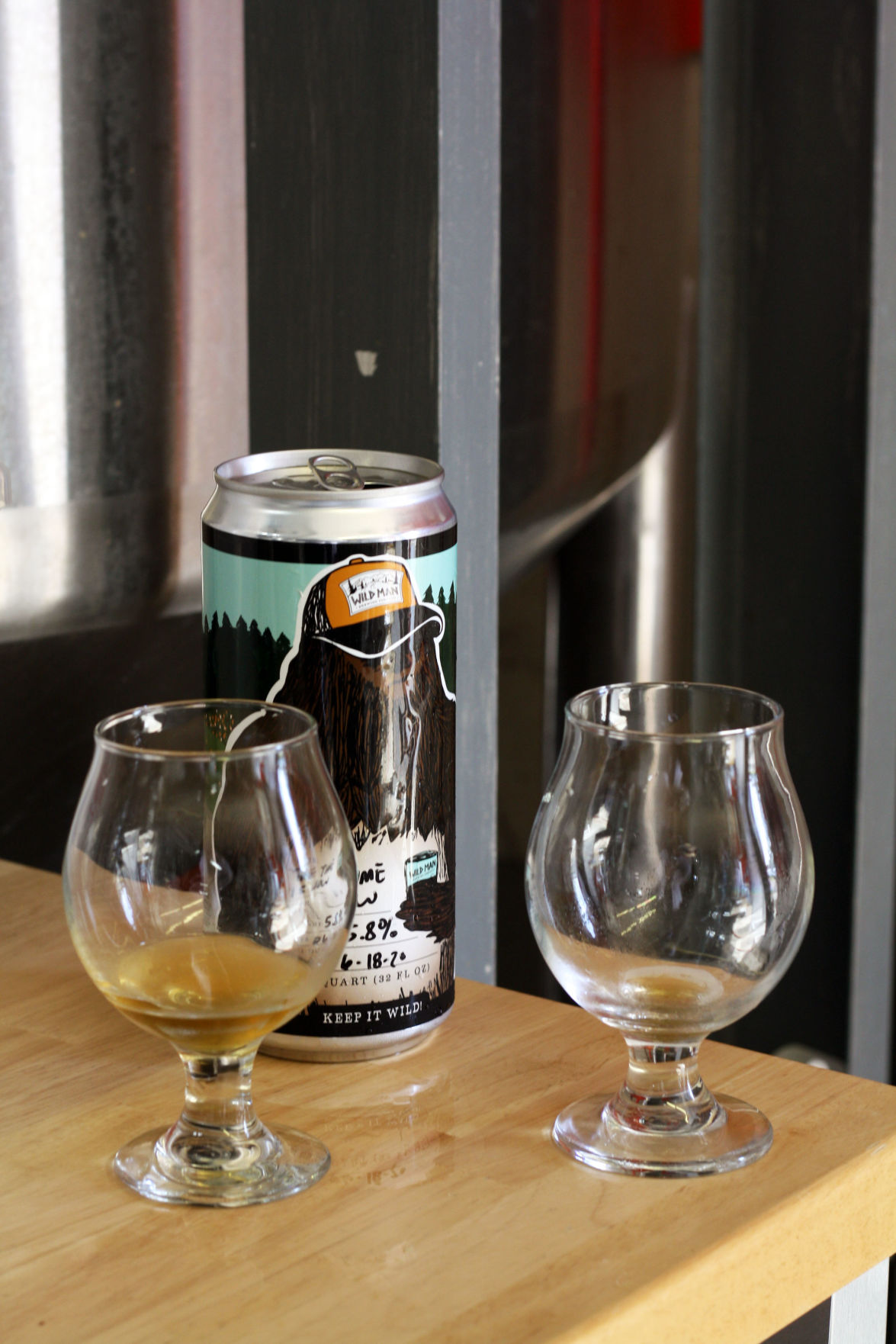 The Long Beach Peninsula’s beer community is tight-knit. Families dine there and enjoy music with friends. Some see it as Pacific County’s living room.

“For a lot of people, it almost fills the same role church does,” said Erik Svendsen, co-owner of North Jetty Brewing. “It’s that ‘go where everybody knows your name’ kind-of-thing.”

Earlier this summer, Erik and his wife, Michelle, began a project to raise funds to support local food banks. With the help of Willapa Brewing Co. and Wild Man Brewing Co., North Jetty will soon sell a three-way collaboration, the County-Wide Summer IPA.

The beer is going to be a “west-coast style IPA, which is clear and crisp, and has a nice hop aroma with mild bitterness,” said Willapa Brewing owner and head brewer, Ryan McMurry. They used Pahto and Cryo Cascade hops, with Citra, a dry hop.

“The yeast actually makes the beer. We make an environment and food for the yeast to make the beer and then once it’s done fermenting we dry hop it, cool condition it, carbonate it and keg it.”

Fifteen kegs-worth of the drink will be brewed and available at each brewery. The breweries will also accept food donations.

On June 19, brewers from the three breweries gathered at North Jetty to begin the process of creating the beer and discussed the pandemic’s impact on the county.

Erik Svendsen said there is no clear indication of which businesses will survive, even as more businesses open. Opening in the summer, the crowds will be large enough to get by for most restaurants and bars, but the challenge will be making it through next winter, he said.

Outside of the pandemic’s impact on businesses, he said he saw people in his community lose their jobs and not receive unemployment benefits. This time has been especially hard on low-income communities, especially those who rely on the food banks, which have been serving more families than usual, he said.

The craft beer scene is still new to the county and its popularity with locals endures.

Ryan McMurry of Willapa Brewing said the brewery is always trying to play catch-up because the demand is more than they can produce.

Willapa opened in 2016 and is owned by McMurry and his parents, Kevin and Cathey McMurry. The logging-themed brewery and taproom began as a home brewery that grew into a business.

Wild Man, the youngest of the three breweries, celebrated its one-year anniversary in June. The brewery is operated by brewer Ryan Porter, along with two other partners, Grant Forrest and Christian Dumitrescu.

Porter said the brewers considered lots of ideas for the new beer but felt that a light and smooth pale ale would be the most universal and easy to drink.

He said the project showcases the talent of the counties breweries and most importantly supports the food banks.

“In a small town, everyone eventually comes and asks you for different donations and we try to do that in the different ways that we can,” Porter said. “I’ve just always felt that was our responsibility.”