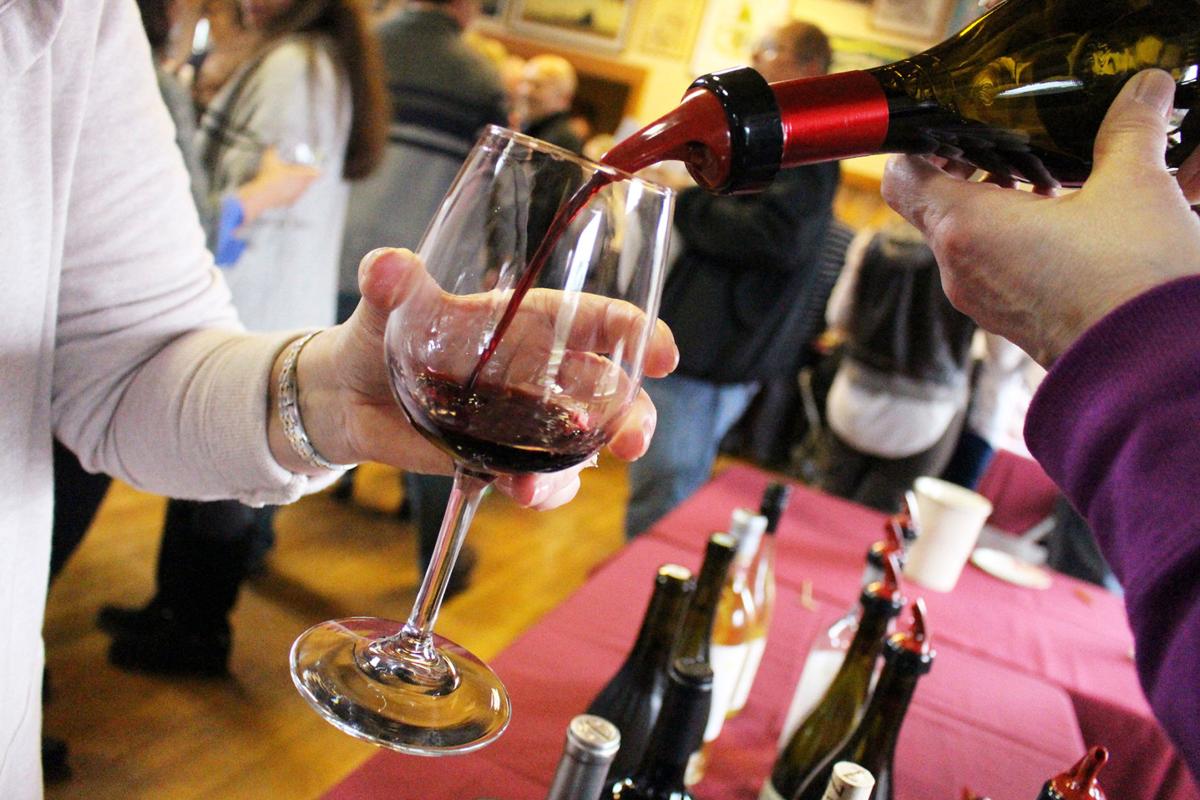 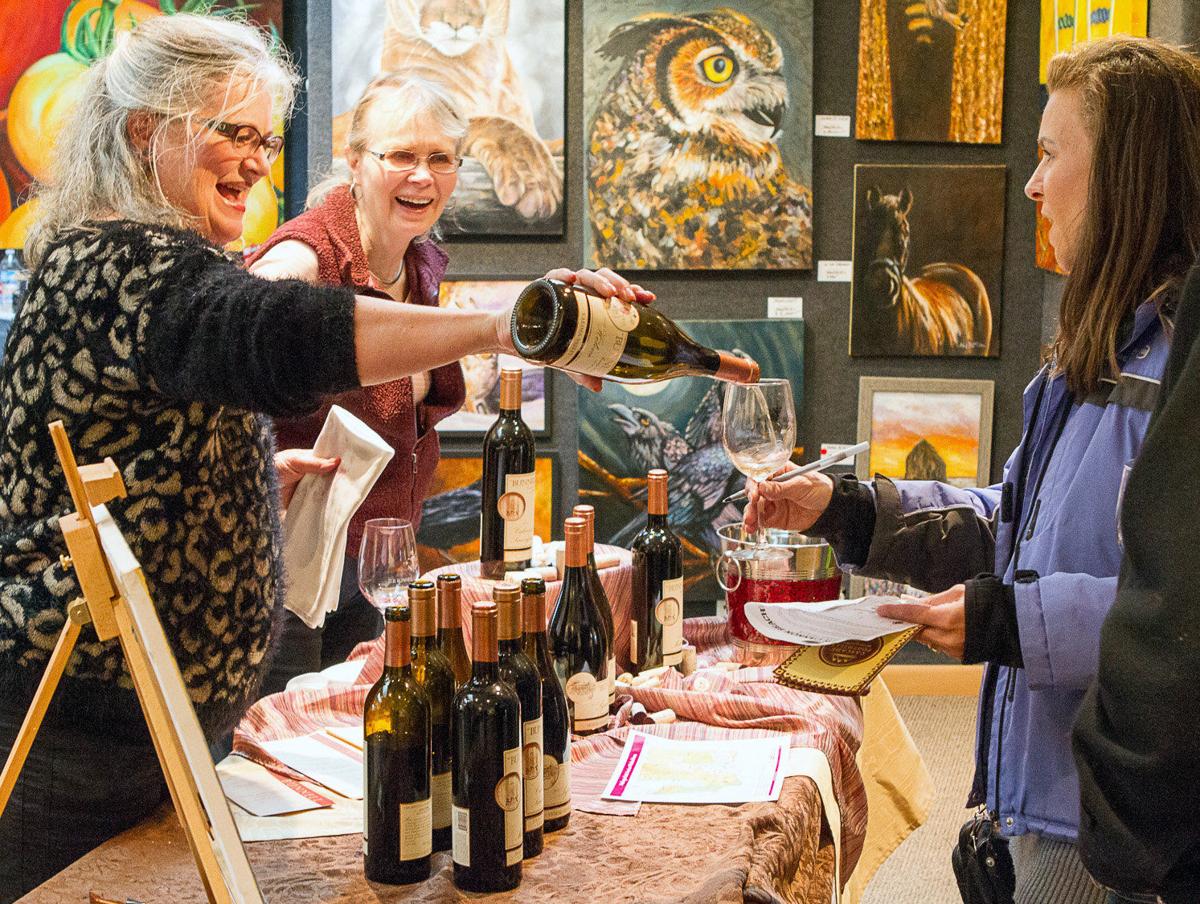 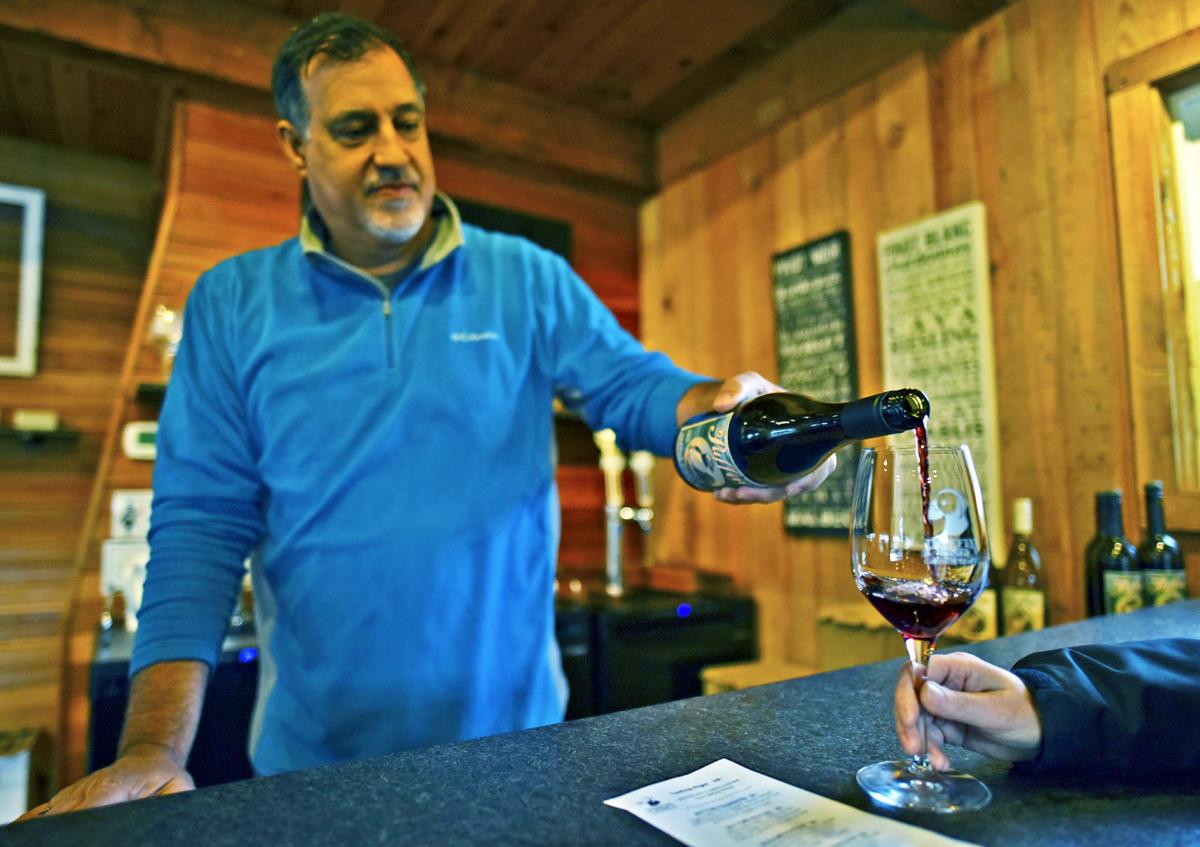 Steven Sinkler pours a glass in the tasting room at The Wine Shack. 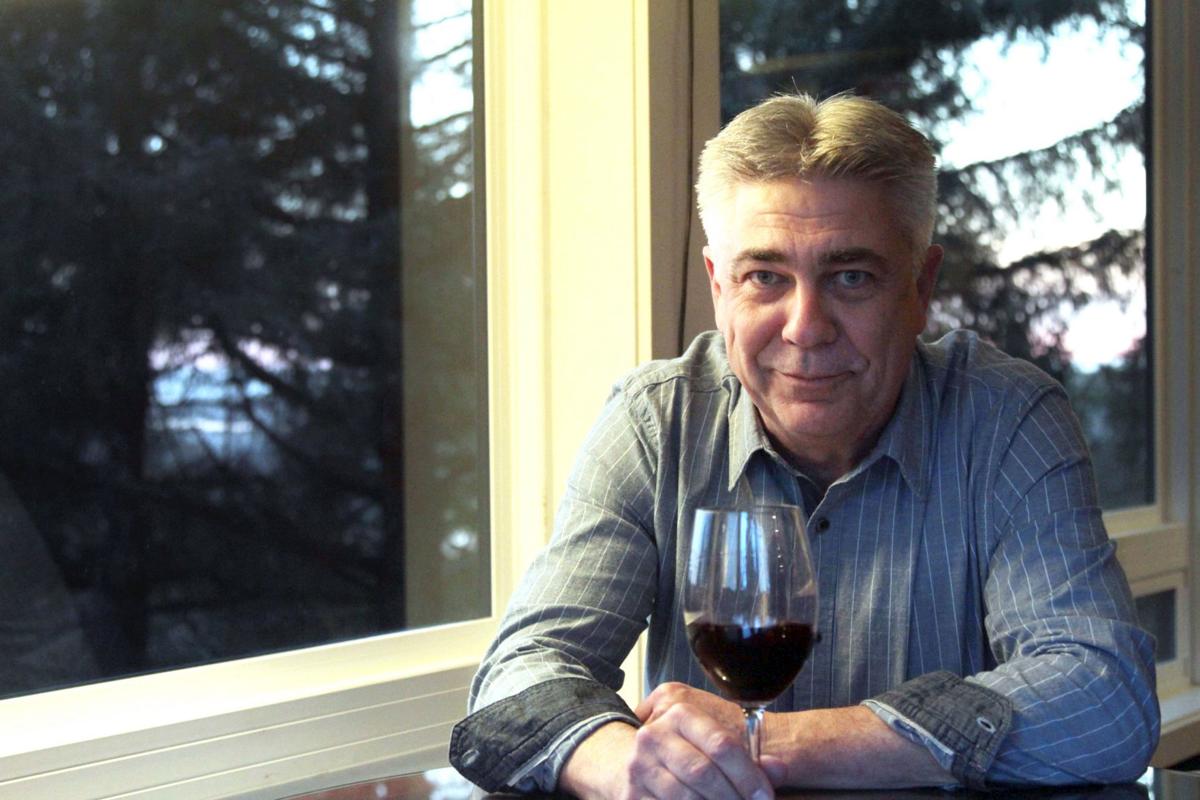 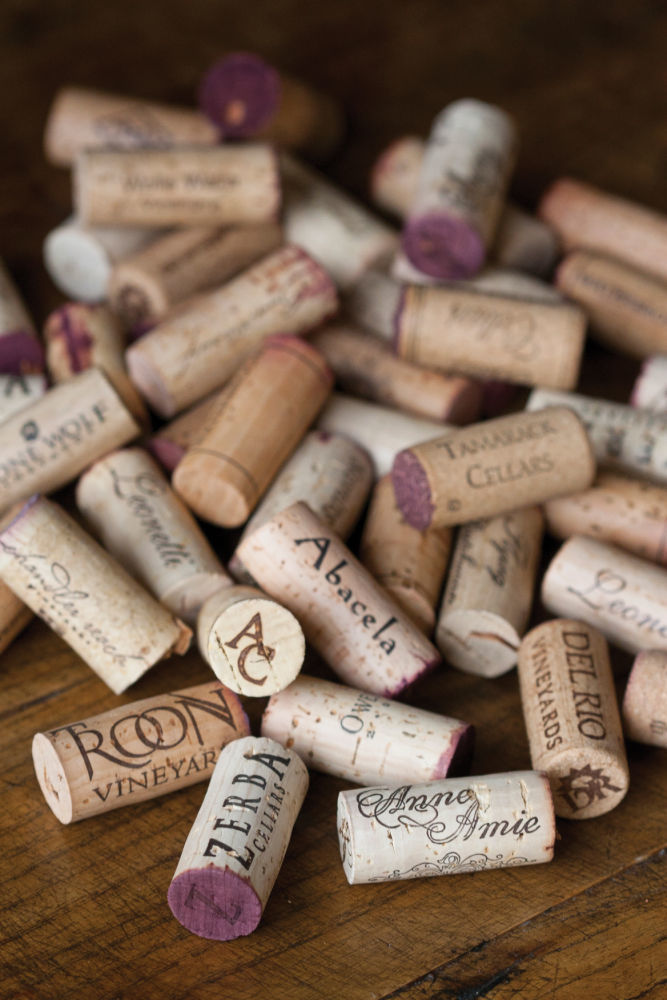 Wine is on the menu at Savor Cannon Beach.

Steven Sinkler pours a glass in the tasting room at The Wine Shack.

Wine is on the menu at Savor Cannon Beach.

Although wine is the star of the 10th annual Savor Cannon Beach festival, taking place Thursday through Sunday, March 7 through 10, food and fellowship are strong supporting characters that round out a lavish showcase of some of the Pacific Northwest’s finest qualities.

“Wine is one of the base beverages of civilization,” said winemaker Edward Fus, of Angel Vine in Portland. “It’s part of what gets people to sit down together. You have to have good food, good drink and good company to be happy. And then you throw in Cannon Beach, which has good views in any direction, so how can you go wrong?”

The weekend, which features six distinct ticketed wine-tasting experiences, kicks off Thursday evening with the Best of the Northwest Throwdown from 5 to 7 p.m. at Tolovana Inn. Local chef Jonathan Hoffman will present a selection of light bites, created to pair with eight specific and complementary award-winning wines. Participants can vote on their favorite wine of the evening.

The other food-centric “signature” event that frames the festival, director Gary Hayes said, is the Battle of the Bites from noon to 2 p.m. Sunday, March 10.

Attendees get to sample eight current vintage wines, which will be selected from the gold-medal winners recognized by industry-renowned judges at the SavorNW Wine Awards taking place this week. The wines will be paired with specialty dishes from area chefs — representing the Wayfarer Restaurant & Lounge, Mi Corazón, and the Stephanie Inn, to name a few — competing in the Battle of the Bites.

Only two of the weekend’s events are food-centric, as the organizers encourage festival-goers to otherwise visit local restaurants between activities.

“For a small town, Cannon Beach has a pretty strong reputation for its dining scene,” Hayes said.

Cannon Beach also as a vibrant arts community, which will be highlighted during Friday evening’s Art and Wine Walk — a favorite of The Wine Shack’s Steven Sinkler.

“It’s a nice way to tie in the community through a casual event,” he said, adding that the pace tends to be slower, with music and mingling as people make their way to various art galleries that each host a Northwest winery and serve light appetizers.

While the Battle of the Bites and other Savor events are smaller and more intimate, due in large part to Cannon Beach’s lack of a large venue, the Savor Cannon Beach Wine Walk from 1 to 5 p.m. Saturday involves about 700 participants, Hayes said. Approximately 40 wineries from Oregon and Washington will be pouring samples of their wines at art galleries, shops, restaurants and hotels around town. The $50 ticket includes a souvenir glass; participants can then travel from site to site for tastings.

The charming intimacy of Cannon Beach and close proximity of its downtown and midtown establishments sets the stage for a well-run event highly conducive to convenient wine-tasting.

As such, even in rain and wind, which is commonplace on the coast in early March, “I’ve seen all the participants smiling,” said Fus, who has represented Angel Vine at the festival eight years.

“Everybody goes there with a mindset that they’re going to have some fun,” he said. “They’re predisposed to be happy.”

Sinkler agreed. They have handed out towels to rain-soaked revelers before, but inclement weather doesn’t deter participants, who are socializing with friends, family and even other long-time festival-goers that have become acquaintances. To top it off, he said, “they are tasting really good world-class wine.”