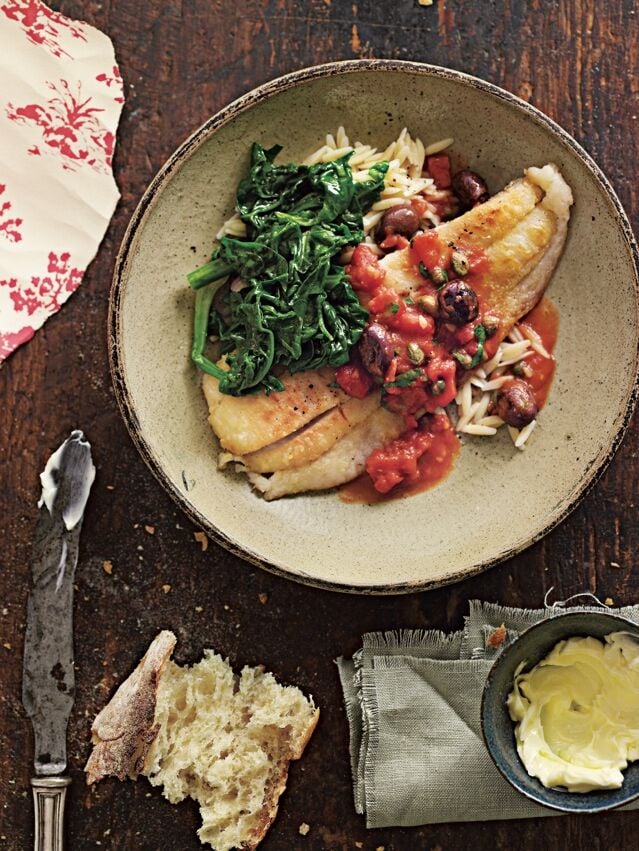 One of the project’s finished recipes. 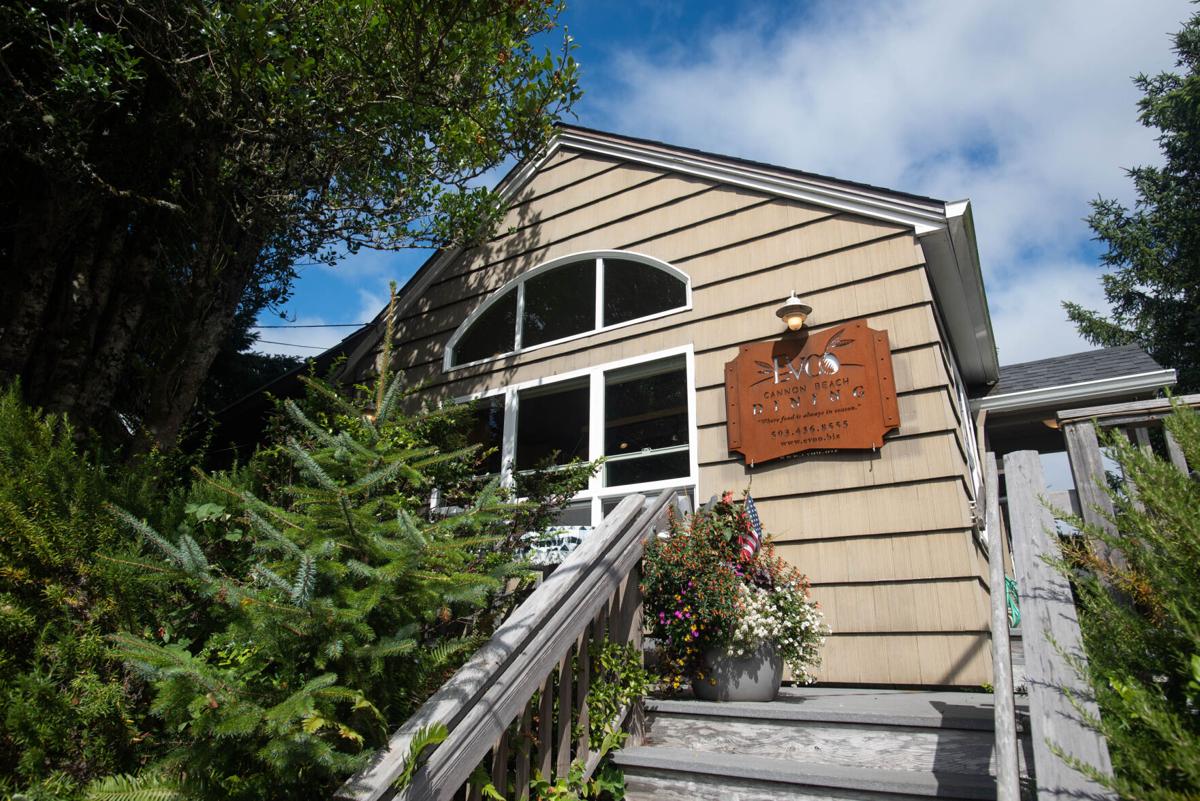 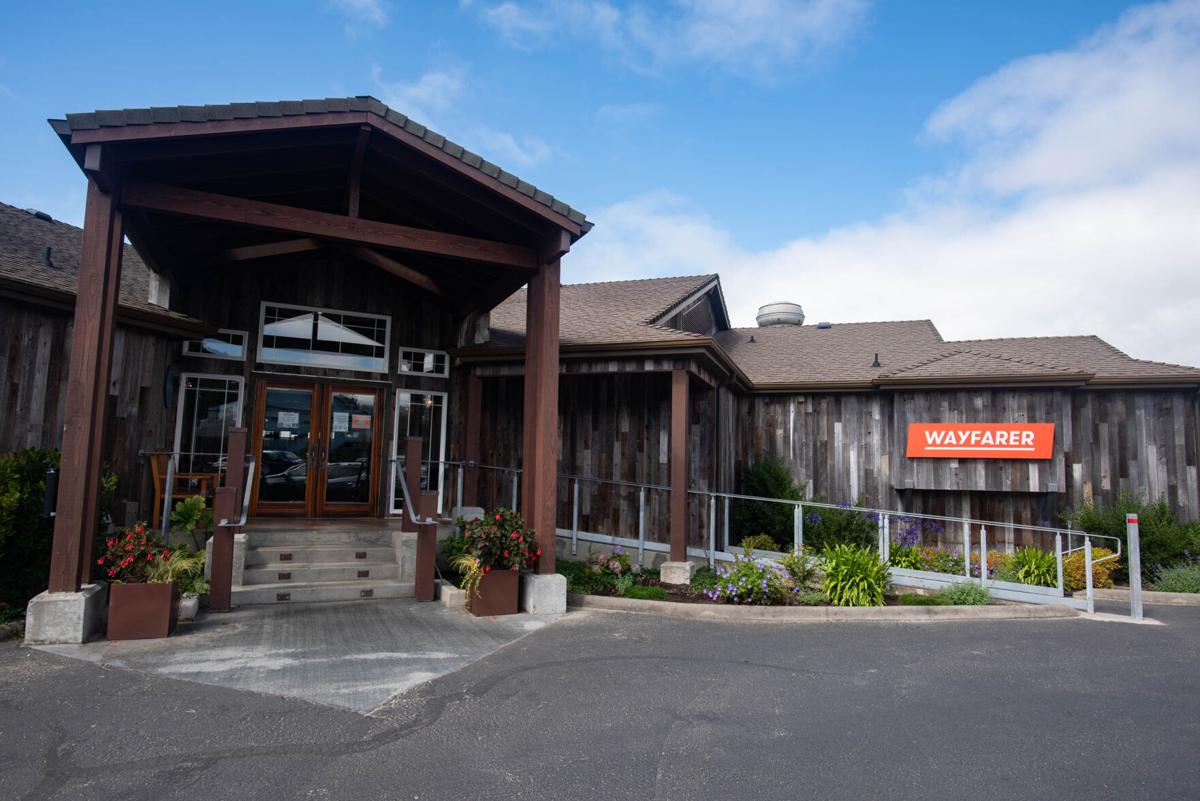 The Wayfarer Restaurant and Lounge.

Local chefs, fishermen and researchers are collaborating on a new project. Their goal: get Oregon seafood on your family’s dining table.

The project, led by the Oregon Department of Agriculture and Oregon Sea Grant, was created to support Oregon’s fishing industry.

Oregon-caught seafood is consumed at restaurants more than in homes, according to Amanda Gladics, an Oregon State University professor and fisheries extension agent at Oregon Sea Grant.

“We know from other research that the majority of seafood that Americans eat is out at restaurants because of lack of knowledge of how to cook it at home and concerns about it being a slightly more expensive protein,” Gladics said.

Coronavirus-related restaurant closures have resulted in a drop in demand for Oregon seafood that’s caught and delivered locally, making business slow this season for local fishermen.

Oregon Sea Grant is conducting a survey of Oregon fishing boats affected by the coronavirus, including producers such as harvesters and aquaculture growers, as well as seafood processors and retailers.

“Even as we looked at preliminary results we saw just the broad impact. Nearly all of the survey respondents had some kind of impact to their business from COVID,” Gladics said.

The initiative encourages Oregonians to try cooking up recipes from local chefs, then share their experience online with others.

“The idea is to help the average consumer feel more comfortable with cooking seafood at home and help boost some of those markets,” Gladics said.

Oregon Sea Grant created a website for the project that lists places to buy fresh seafood locally, shares recipes and educates visitors about the history of seafood in Oregon.

“Oregon fishers pride themselves on harvesting some of the best seafood in the world,” Mike Retherford Jr., an Oregon fisherman, said. “Our sustainable fishing practices ensure the health and longevity of our natural resources. To enjoy fresh, wild-caught seafood in the comfort of your home is priceless.”

Bryan Elam, the chef at the Wayfarer Restaurant & Lounge in Cannon Beach, contributed a recipe for cured ling cod. Elam said most people don’t know what to do with fish that lasts longer than a day.

“I wanted to give people an opportunity to make that fish something delicious that goes a lot further,” he said.

Elam found it important to support the initiative because he grew up around the industry in Oregon and has friends in the fishing community.

“As a chef, I just love to support anything local. I definitely have a big place in my heart for local fishermen and local seafood,” Elam said.

Another local chef involved in the initiative is Bob Neroni, chef and owner of EVOO Dining in Cannon Beach.

“We have been for the last 16 years farm-to-fork. Living right on the coast here, it’s a no-brainer that seafood is one of the bounties that we appreciate,” Neroni said.

“Just to entice people, I did a crab breadcrumb-stuffed sole over a cioppino style-sauce,” Neroni said.

He supports the initiative because he admires the stewardship of Oregon fishermen and knows how hard they work to bring fresh food to the table.

“I think it’s important to educate people about where their food comes from,” Neroni said. “These are people who have committed their life’s work to feeding us. It’s hugely important. I could go on and on.”