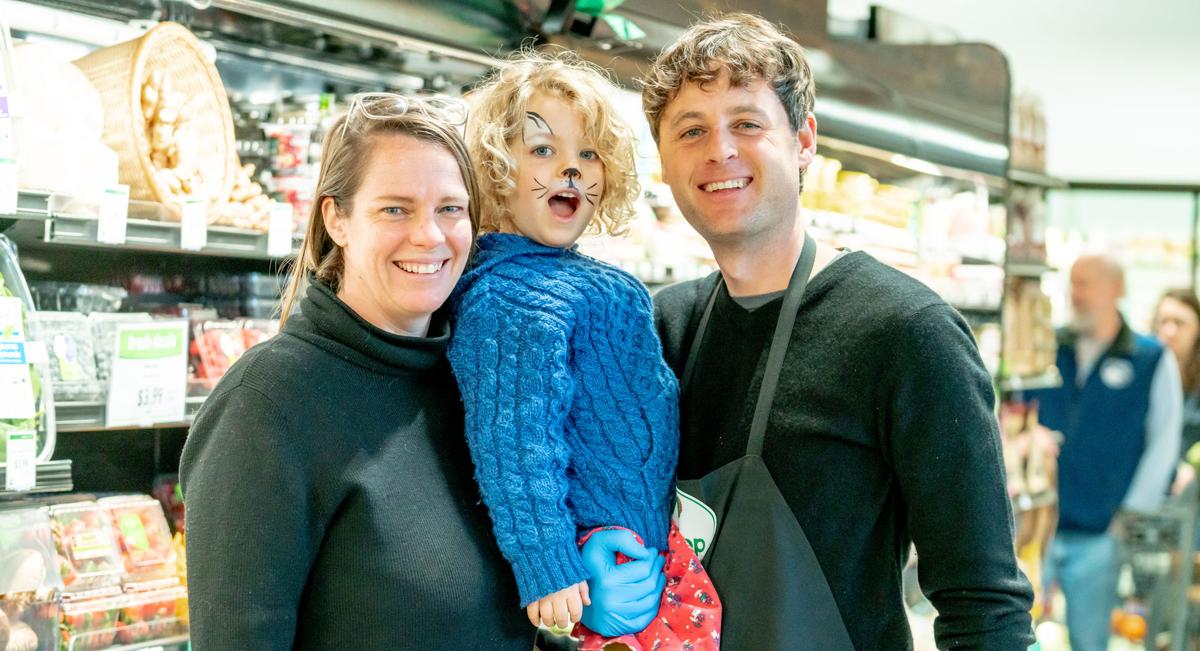 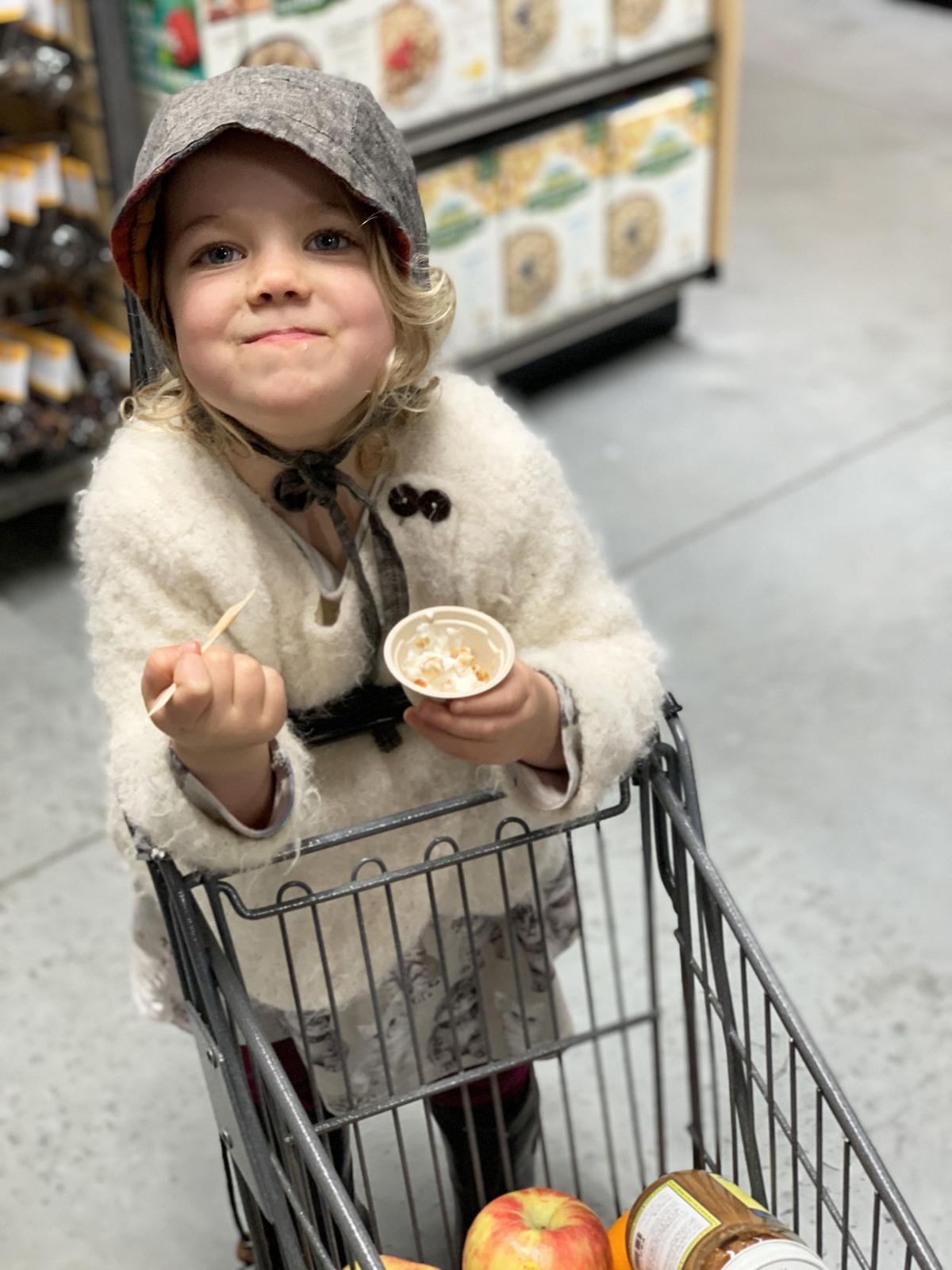 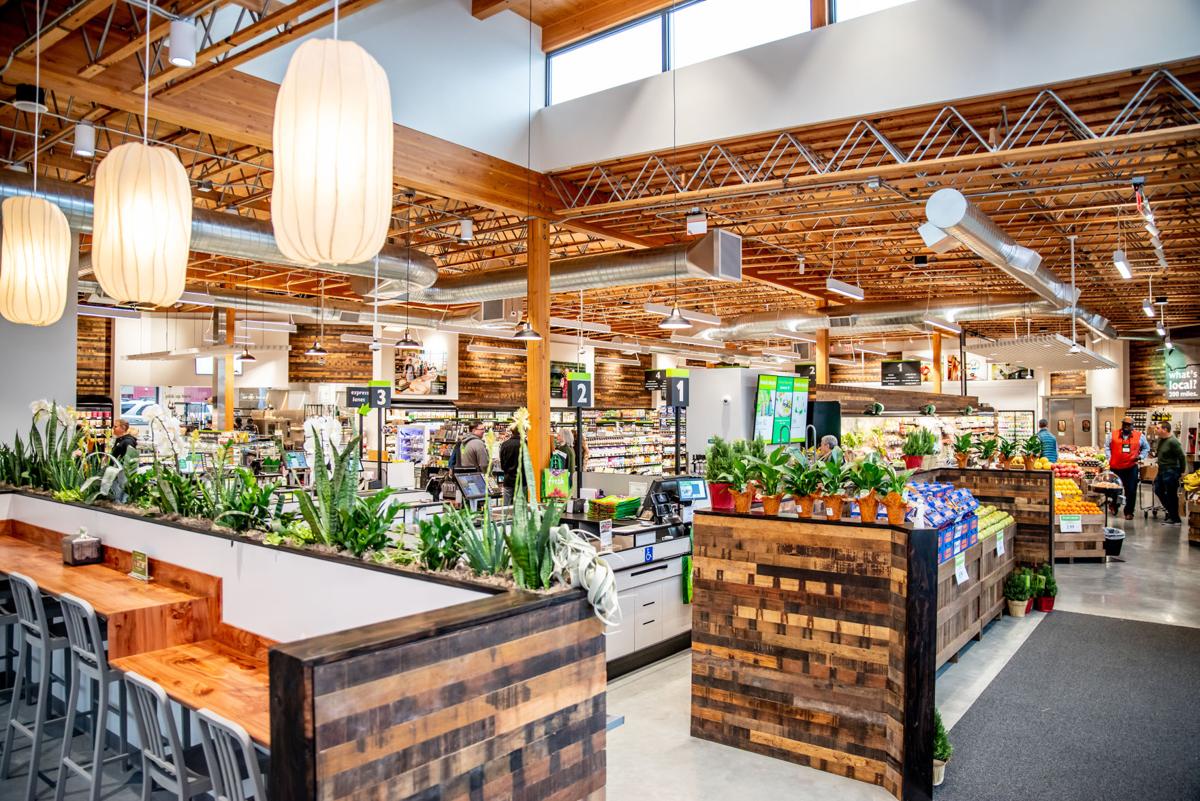 Inside the new Astoria Co+op.

Inside the new Astoria Co+op.

At least one member of the Astoria Co+op was not completely sold on the new store idea. Four-year-old Ruby—general manager Matt Stanley’s daughter—had happy memories of shopping with her mother Holly at the old store.

That all changed on Dec. 11, when the store opened with a ribbon cutting ceremony and Ruby exclaimed “Dad, I love the new Co-op!”

Many community members echoed Ruby’s enthusiasm. As crowds flooded into the store, Stanley remarked that shoppers seemed to be in awe on opening day at all the new offerings.

“I saw a gentleman brought to tears when he saw the inside of the new store; he was just so proud of his co-op,” Stanley said.

The new co-op first broke ground in January 2019. The new location is four times the size of its previous location. Inside the co-op is a taqueria, hot food bar, salad bar, deli and dining area.

A long and winding road

While the co-op’s recent expansion is the result of five years of work, the co-op’s story goes farther back. The co-op was founded in 1974 in a living room.

At the time, co-op founders used the small space as a buying club for organic foods. Everyone involved was a volunteer.

“Back then, it was the beginning of the whole food movement,” Peper said.

Peper aided the store’s transition to their first brick and mortar location at 1114 Marine Drive, which is now the Columbian Cafe. The new store is the co-op’s fifth location, including the living room.

Peper was introduced ceremoniously at the co-op’s grand opening on Jan. 18 by Andrea Larson Perez, president of the co-op’s board of directors.

“I shop here still,” Peper said. “I wouldn’t want to live in a town without a co-op.”

The space limitations of the co-op’s most recent location at 1355 Exchange Street became apparent in 2014. At the time, store management decided to create a five-year expansion plan to handle increasing sales and products.

The plan coincided with the end of the co-op’s lease in 2019. During the five-year planning period, co-op employees held focus groups, meet and greets and shopper surveys.

The co-op’s new location was decided on community feedback, according to Angela Sidlo, vice president of the co-op’s board of directors.

In the end, the resounding answer from the community regarding expansion was “go for it,” Stanley said.

Perez was involved in the five-year expansion process.

“We worked on our strategic plan and involved the community through every step, asking for their input and what they would like to see in an expanded store,” Perez said. “We confirmed through our owners and the community that a larger store was definitely warranted.”

Most of the money used to buy the new co-op came from community members. Over $2 million was raised by donations, Perez said.

“If you’ve lived in Astoria for any length of time you know there’s been a lot of fundraising going on,” Perez said. “This is unheard of and totally demonstrates a belief from the community that it’s going to be successful.”

While the co-op’s end goal of finding a forever home is complete, the transition isn’t without challenges.

“We prided ourselves on having a very positive workplace culture in our previous location,” Stanley said. “Anytime you implement a large change, there is a risk that your culture will suffer.”

To remedy this, the store is creating new systems and tightening up old ones. The store has added 30 new staff to its crew, including a human resources manager.

“Six weeks in, I’d like to think we’ve integrated and handled the change very well; our new staff additions are great and we are having fun learning together,” Stanley said.