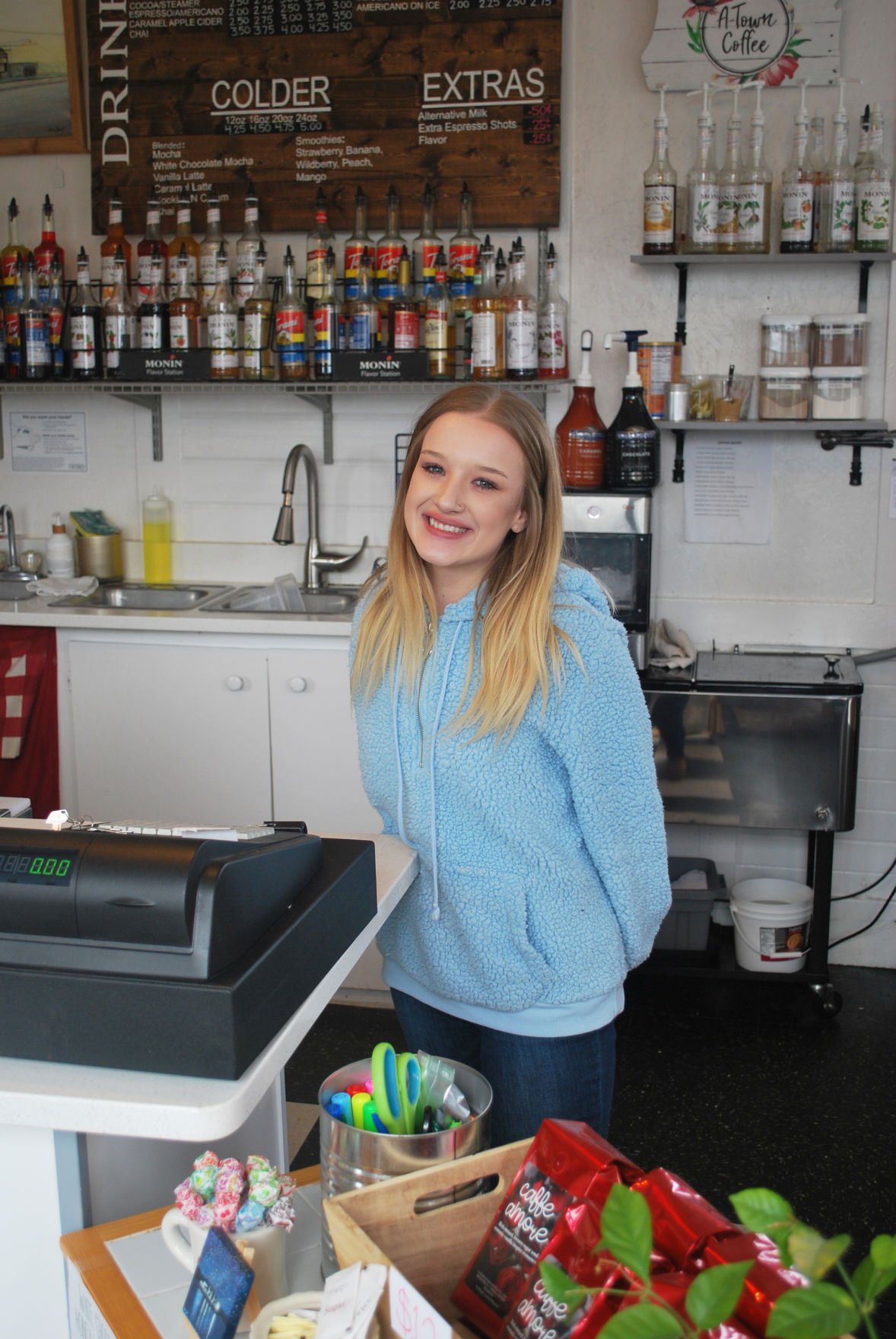 Madison Burnett runs A-Town Coffee with the help of her mom, Heather Jenson. 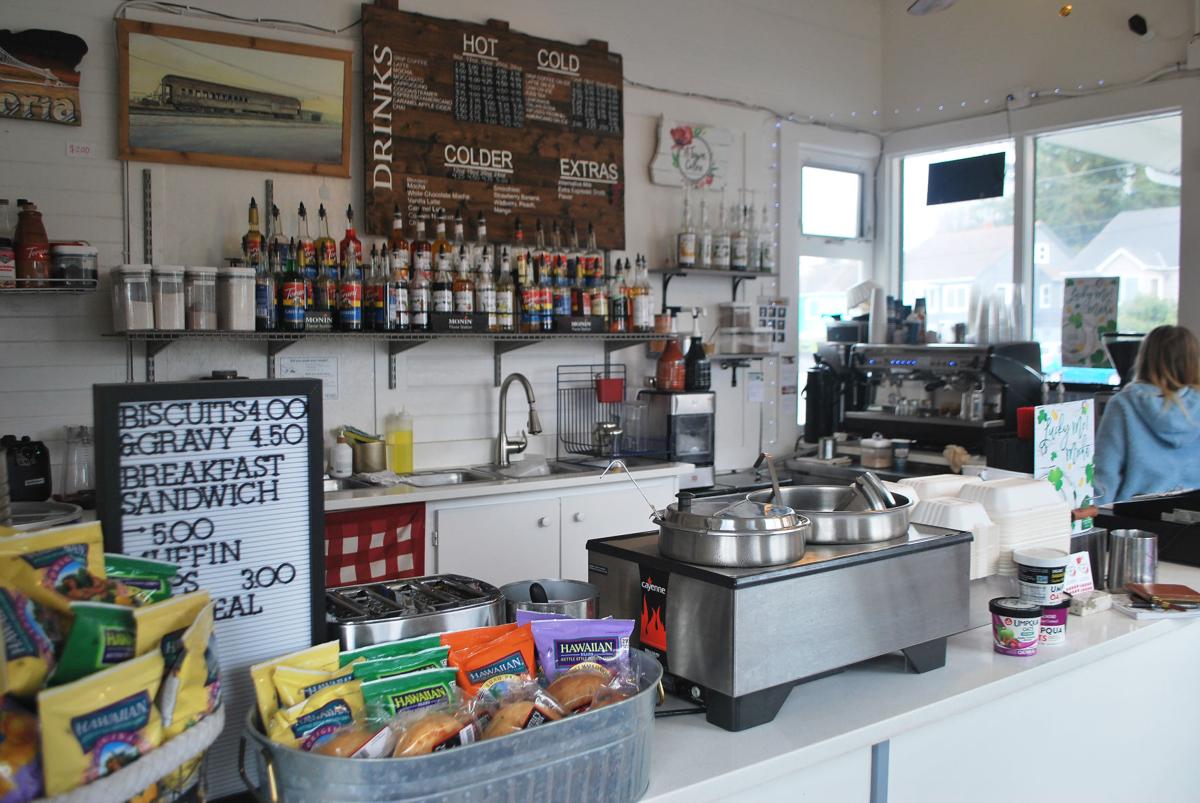 A look inside A-Town Coffee.

Madison Burnett runs A-Town Coffee with the help of her mom, Heather Jenson.

A look inside A-Town Coffee.

A-Town Coffee started small in October 2018 at 632 W. Marine Drive near the roundabout on Marine Drive in Astoria. Owner Heather Jenson and her daughter, Madison Burnett, who runs the cafe, first envisioned the business as a coffee cart.

“Me and my mom just decided we wanted to do this,” Burnett said. “We bought a small cart and were trying to find a good spot for it, but we decided to move everything in here instead. It’s a much better spot than what we could have come up with for a cart.”

At A-Town, customers can either drive-up for coffee or walk in to the cafe to order and stay. This style suits A-Town’s location, which sits along a commuter corridor and less than a mile from Astoria High School.

“(Our customers are) mostly people on their way to work,” Burnett said. “And a lot of high school kids — they come before school, on their lunch break and some even after school.”

“We fly through infused red bulls, and biscuits and gravy,” Burnett said.

Burnett’s favorite part of the job is her customers.

“The people are really cool,” Burnett said. “It’s mostly me here every morning. It’s the same 20 or so people who get the same drink every day. They pull up and I know what they want.”

Business has been better than the family expected, Burnett said. Burnett and Jenson hope to keep adding new drinks and menu items to the cafe.

“We’re always trying to test stuff out,” Burnett said. “We’ve added more and more to this place. It’s me and my family’s thing. Just doing it together is really cool.”