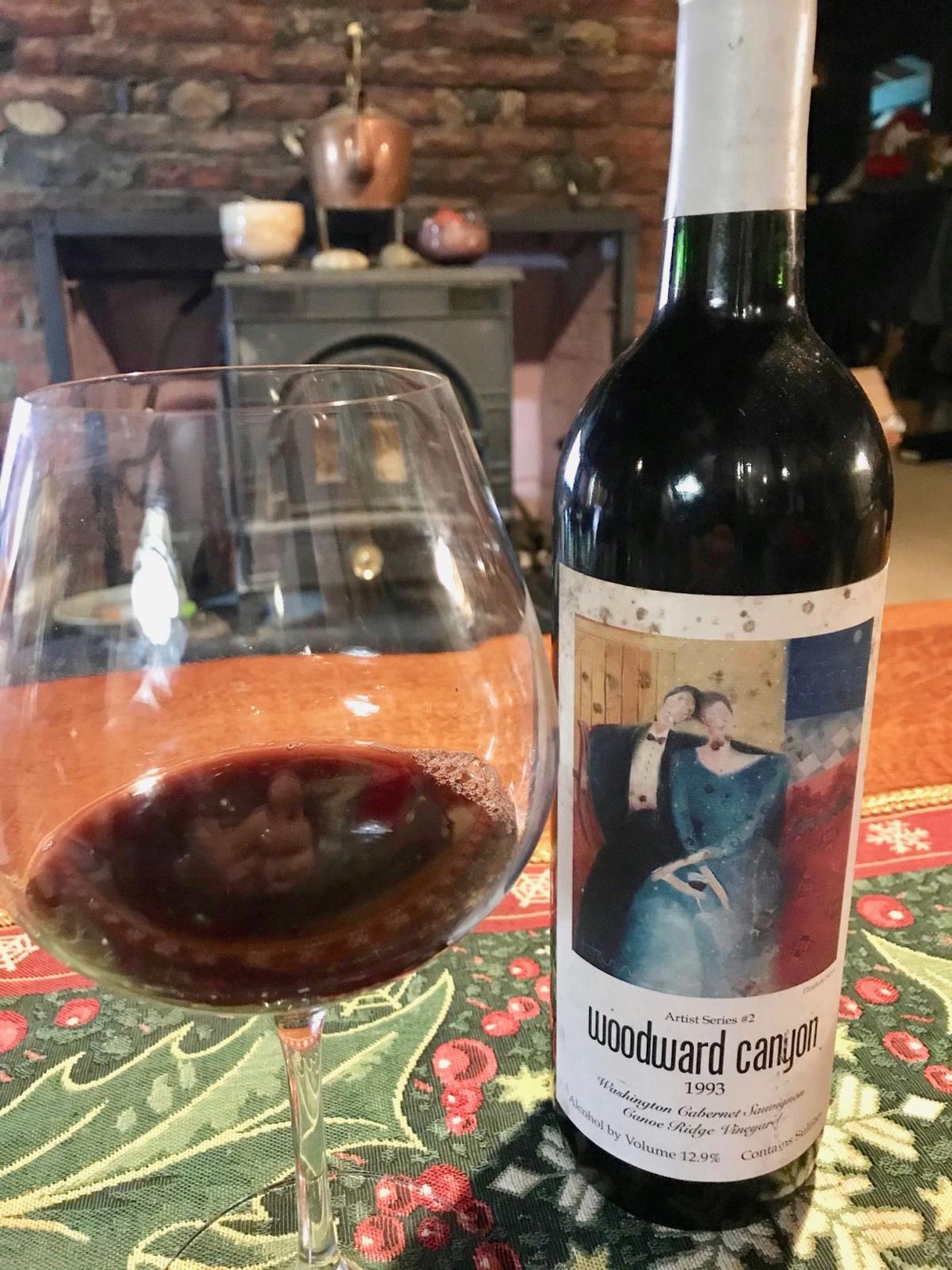 One of Washington state’s most prestigious cabernets. Wine with a view. 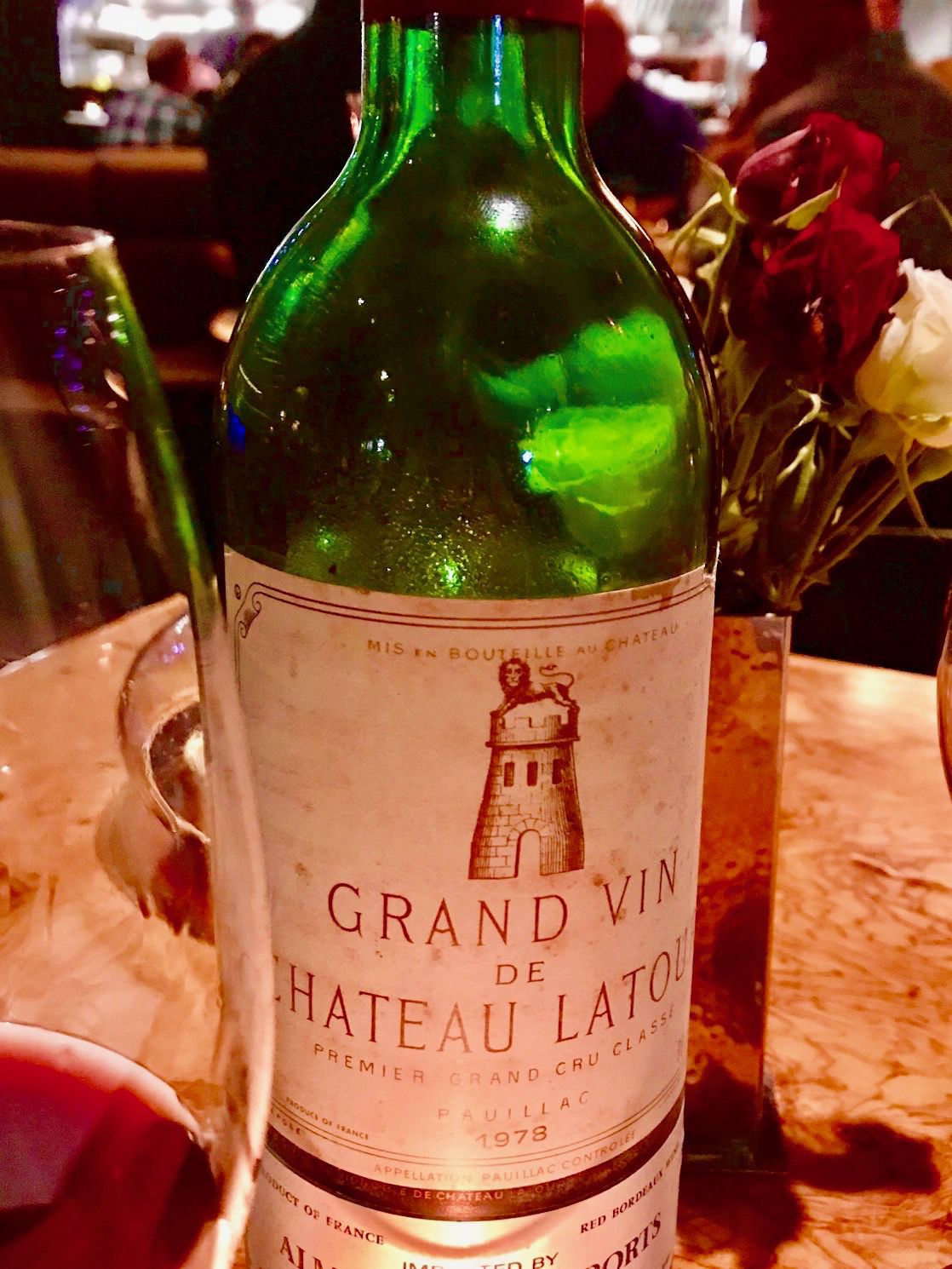 A raster premier grand cru classe. One of the great wines of France, Chateau Latour. 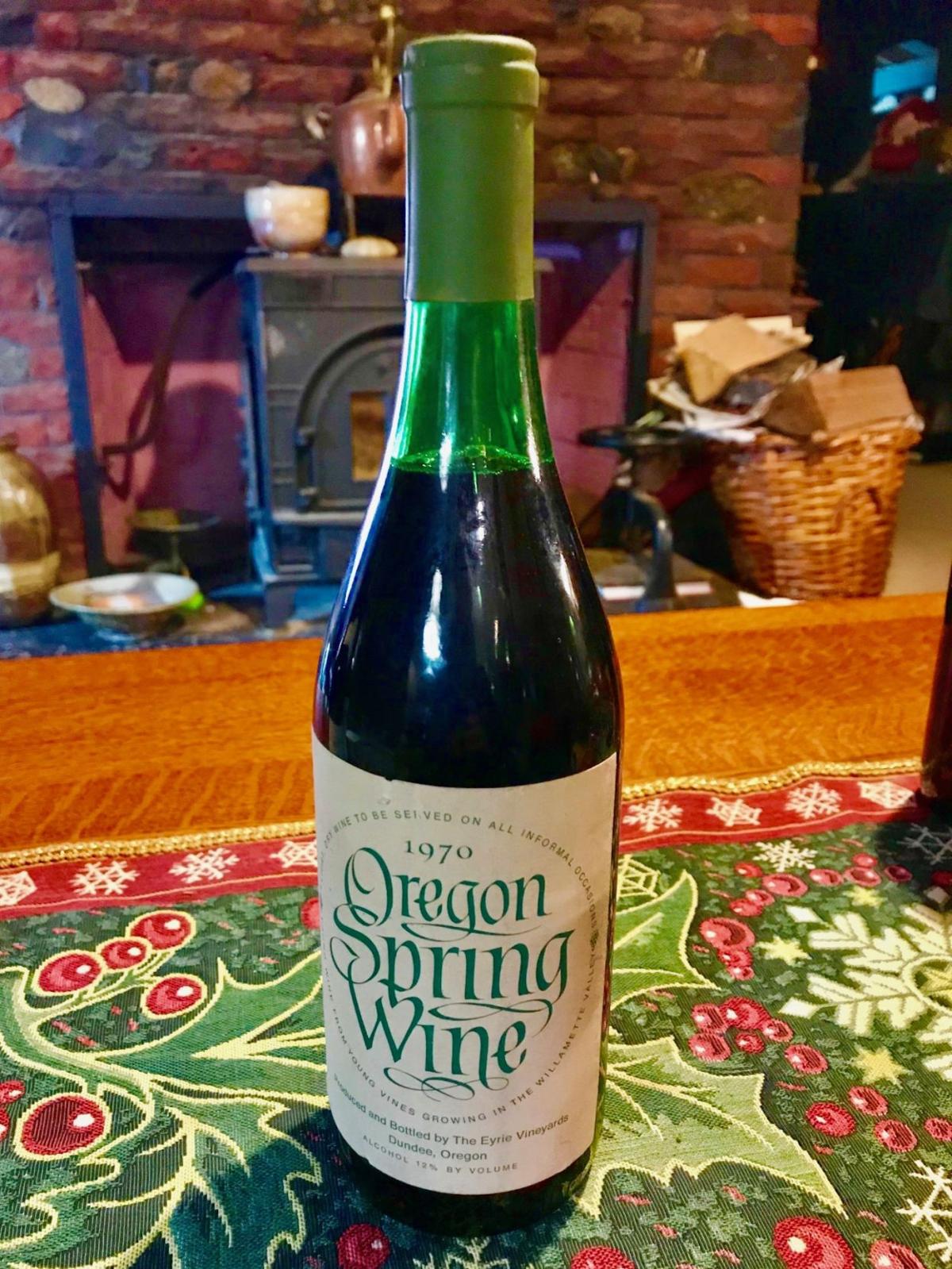 The first bottling of Pinot Noir in Oregon: 1970, Eyrie Vinyards.

One of Washington state’s most prestigious cabernets.

Wine with a view.

A raster premier grand cru classe. One of the great wines of France, Chateau Latour.

The first bottling of Pinot Noir in Oregon: 1970, Eyrie Vinyards.

It is wintertime again, and with the sleepy season we are afforded a chance to visit and sip a liquid pleasantry with friends and family. What better pairing than a good bottle of Northwest wine?

Wine shared company with human beings long before the pyramids at Giza, possibly in Armenia about 6000 years ago and maybe in China before even that.

As youth follows new paths, hand-crafted beers (Astoria has at least six breweries) have usurped some of wine’s popularity, and, thank god, a good bit of the sophistry that frequently surrounds this innocent victim.

Excuse me, for as a man in his final quarter, I ask, how can anyone challenge the bliss of the noble grape?

Northwest history in a bottle

Here is a bit of history. David Lett, of Eyrie Vineyards, brought wine in the form of Pinot Noir clones to Oregon around 1965. In 1975, in a blind competition in the World Wine Olympics in Paris, the birthplace of wine culture, this genius and occasional curmudgeon won gold, and subsequently put Oregon on the wine map.

Oregon (and Washington) wines now compete on the world stage.

The most significant of Oregon offerings, Pinot Noir and Pinot Gris dig in with the bone-toothed grip of a badger. Both grapes were planted into the American wine hall of fame by the late David Lett himself. Papa Pinot to some, Lett created a culture in the Pacific Northwest that lives on as sure as waves continue to break on Pacific shores.

Certainly there were other pioneers: Knudsen-Erath, Bill Fuller of Tualatin, the Sokol-Blossers, Myron Redford of Amity and the Ponzi family. Through their efforts and that of many others, the Willamette Valley became a wine Mecca. Hundreds of wineries litter the south-facing hills of this near perfect wine region that is geographically similar to the most coveted wine destination in the world, Burgundy. With less than 30,000 hectares under vine, a number of French vintners have bought acreage in the Willamette Valley. The most notable is Robert Drouhin, the fabled importer and wine connoisseur.

Wine and food, a marriage made in heaven

Wine is the beloved partner of food, the close cousin of a complete meal, or, at least the beloved accomplice. Northwest chefs dote on the juice. Their obsession with vin du pays marries into their cuisine and is frequently described as “pairing.”

Here is art, and perhaps therein lies a problem.

Why? The answer is simple: high-end wines command high-end prices, often into the hundreds of dollars. And those of hierarchy, notably, the Premier Grand Cru Classé of France, bring thousands of dollars. These are the holiest of the holy. And therein lies the sophistry.

But here is the good news: All around the world there are bargains to be had. Online and off, innumerable options exist. And where Cabernet Sauvignon and Chardonnay once were the harbingers of the U.S. wine world, now the offerings are larger and frequently cheaper, the benefactors of competition.

Have I a favorite? No! No, I say. The options are as manifold as the changing colors on an octopus.

If one is eating salmon, a vino phyle might drift from a perfect match in a Pinot Gris to a lovely Pinot Noir, a red wine lighter in body than a Cabernet Sauvignon but with subtle structure, terroir and vitality.

In the winter of our content, you may question which varietal should I drink in this season of the good rain? When the weather turns cold, I do love a full-bodied red, but truth be told, there is simply no right or wrong. A good wine matches nearly any mood or repast. Yes, many wine drinkers prefer a red with red meat; a white with fish or seafood. But if a particular wine makes you happy, enjoy without question!

Consider the growing map of Northwest wineries that sell pleasure in one-liter bottles, beginning at prices below $10.

“A bottle of red, a bottle of white, just depends on your appetite.” But don’t trust me. Ask Billy Joel. He gets it right.

Remember your neighbor and buy Northwest.

How can anyone challenge the bliss of the noble grape?

Hundreds of wineries litter the south-facing hills of this near perfect wine region that is geographically similar to the most coveted wine destination in the world.