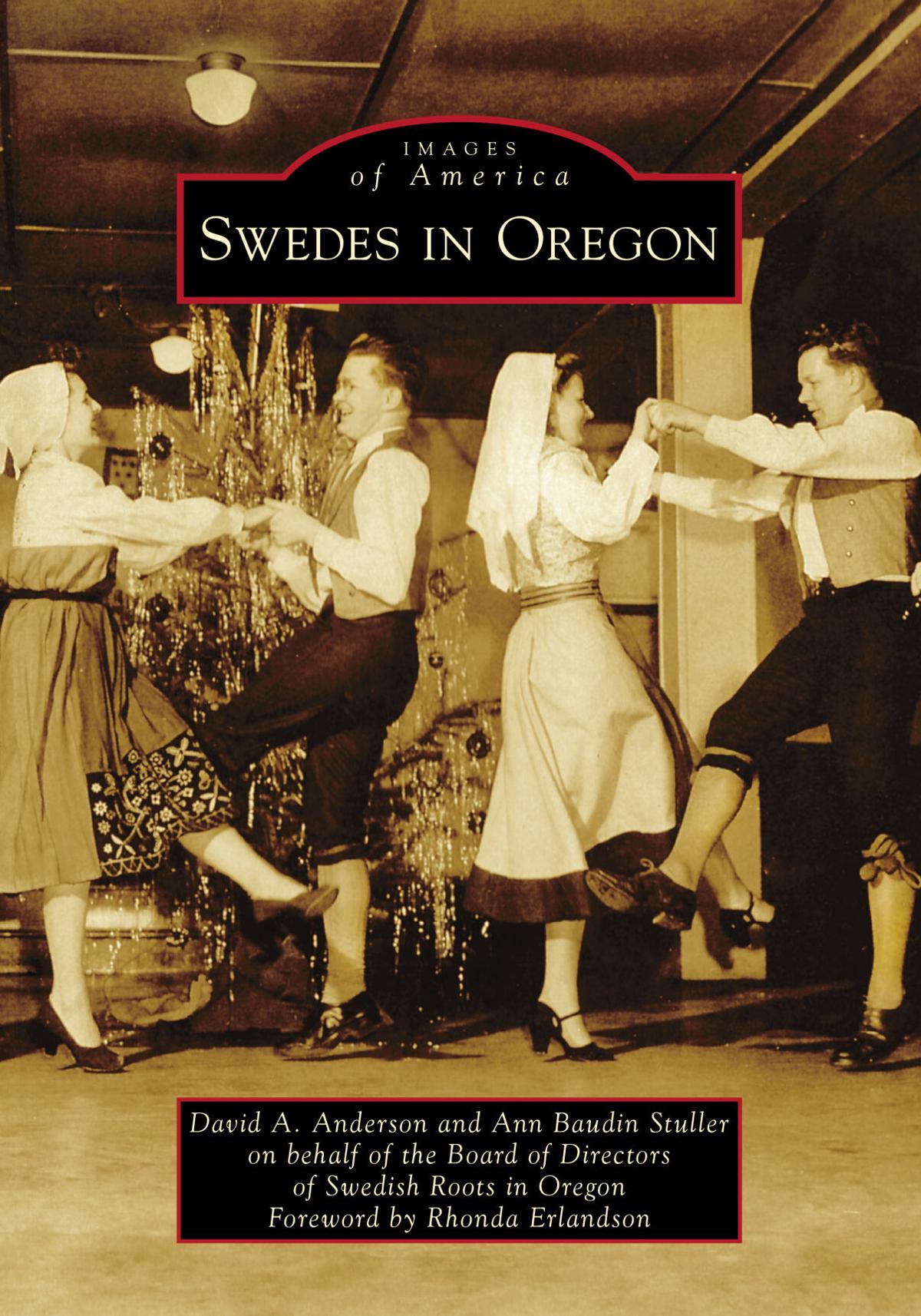 ‘Swedes in Oregon’ is by David A. Anderson and Ann Baudin Stuller. 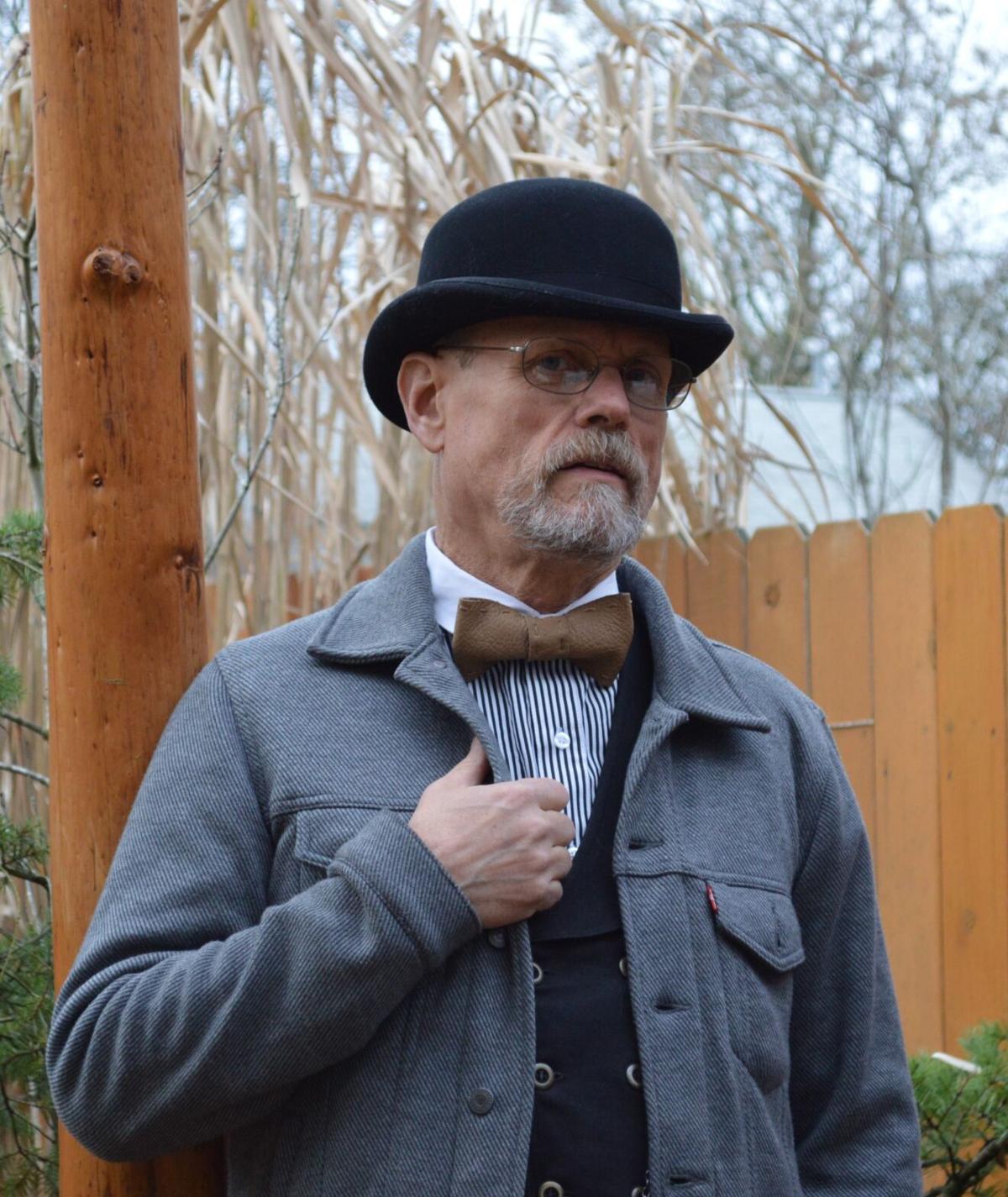 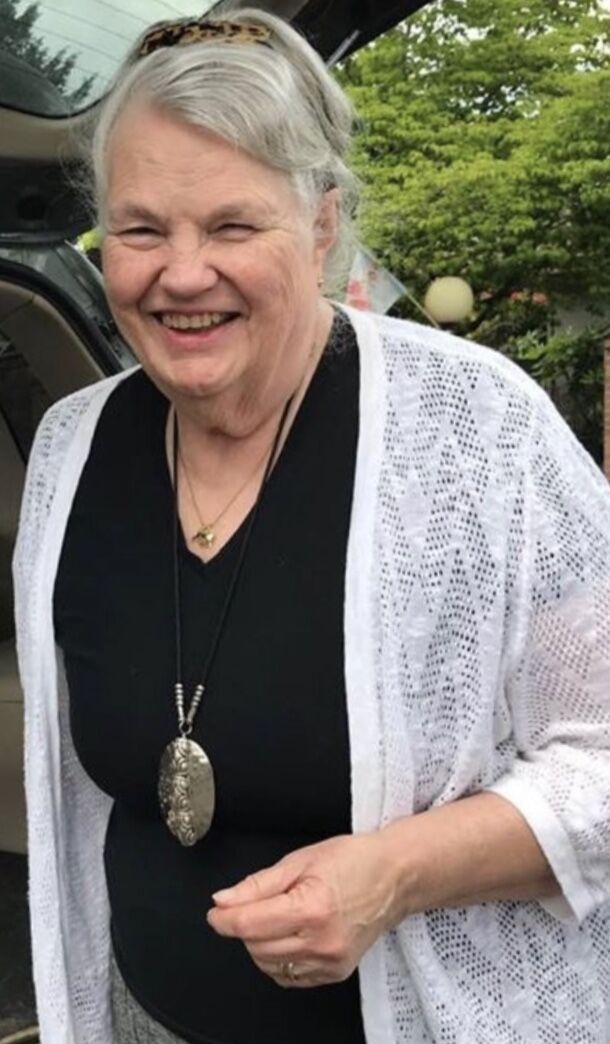 Coast Weekend is launching a book club and you're invited to participate.

Read 'Swedes in Astoria' before Dec. 14, then tune into Coast Weekend's Facebook page at 6 p.m. for a live interview and Q&A session with the book's authors, Ann Baudin Stuller and David A. Anderson.

After the interview, submit your questions through the event's chat, to be answered by Stuller and Anderson.

The book is available at bit.ly/2IcAtmU.

Now, about 170 years later, the stories of these first immigrants and their successive generations are being told in a new book.

“Swedes in Oregon,” released this week, is the newest “Images of America” book, which features several historical photos, maps and recounts of Swedish immigrants.

“The response was very positive. People were asking, ‘Can we have a book for this?’” Stuller said.

The group plans to host the exhibit again once it can safely be done, Anderson said.

Many photographs from the exhibit are included in the book.

“We had the photos from the exhibit, which was a good foundation. Then, it was a matter of looking for more,” Anderson said. “We got in contact with different people who had private collections and checked eBay periodically for photos and postcards.”

“We also digged in family albums. Swedish Roots has an archive so David and I both went through that like tooth and comb, pulling out additional photos,” Stuller added.

The Swedish Roots group has published booklets and four books, in addition to the exhibit. Anderson previously published a book about Mount St. Helens for the same publishing company, Arcadia Publishing, that published “Swedes in Oregon,” which helped connect the organization and the publishing company.

“It felt kind of natural to do a book with photographs and tell a story through a pretty wide variety of photos from private collections and different historical societies,” Anderson said.

Stuller is a former modern language instructor. She also is an artist, a skill that came to use with one of the photos inside the book.

“I remember finding a photo in an essay written by a doctor,” Stuller said. “I contacted the medical school library to see if we could use that photo and it turned out to be a clipping of an old magazine photo. There was no way to know where it came from and whether it was copyrighted, so I drew it.”

“Ann’s quite the artist. It was fun to see her art,” Anderson added.

Stuller and Anderson are also avid photographers and genealogists. Both hobbies played a large role in how the book was created.

Anderson became interested in genealogy after his mother researched his family’s Swedish ancestors. He has since visited Sweden four times, where he was able to see his ancestors’ villages and original historical documents about his family.

Stuller, similarly, became interested in genealogy after a cousin, who was a professional genealogist, visited her family in the 1970s and showed them their family tree. Since getting into genealogy, Stuller has connected with relatives she didn’t know about.

“I was able to make connections and find that I had a whole family in New Zealand I never knew about,” Stuller said. “I really enjoy doing other people’s family trees. It’s like detective work.”

A family tree was created for every person included in the book, Stuller said.

A story behind every photo

The book tells the stories of many Swedish immigrants throughout Oregon, including some who lived in or visited Clatsop County. Some stories are of prominent and well-known immigrants, while others are of lesser-known immigrants.

“I was surprised by the impact that some people who were Swedes who didn’t live here very long but still had a big impact. Take for example the bridges in the (Columbia River) Gorge; the guy that designed them lived here for four years or so,” Anderson said. “The Simon Benson Bridge — it was designed by a Swedish guy whose designs were copied by an architecture company that built many of the bridges of the coast.”

Photographs range from profile shots of individuals and groups, to landmarks such as the Hammond Lumber Mill, which employed many Swedish immigrants.

Anderson and Stuller are working on a second book. The Swedish Roots organization will also be adding stories of Swedish immigrants to its website soon, swedishrootsinoregon.org. In the meantime, Anderson, Stuller and the six other volunteers for the organization hope to collect more photographs and stories from people whose ancestors lived in Oregon.

People are welcome to contact Anderson and Stuller directly by emailing them at ujelang@gmail.com and sasmac@comcast.net, they said.

“We’re open to copying photos and we’ll return them after copying them,” Stuller said. “I would like to get a lot more from Clatsop County if we could.”

“Don’t throw (any documents) away; give them to us,” Anderson added.