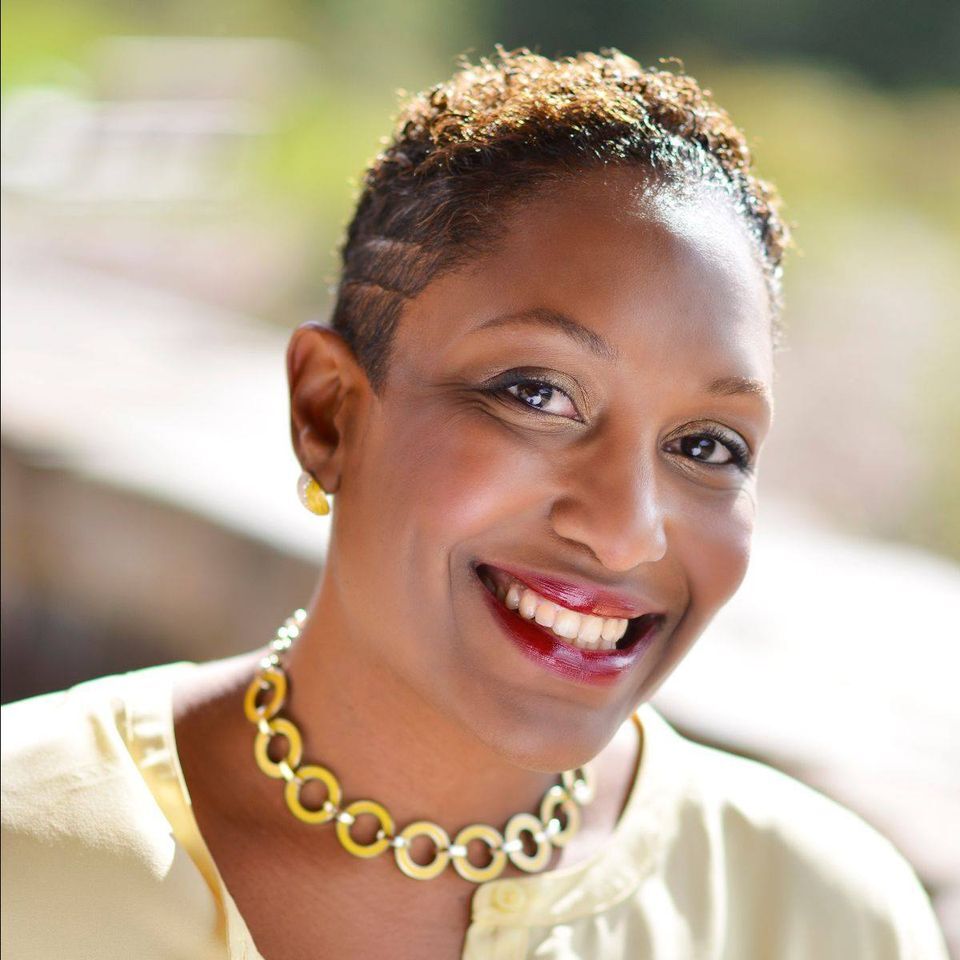 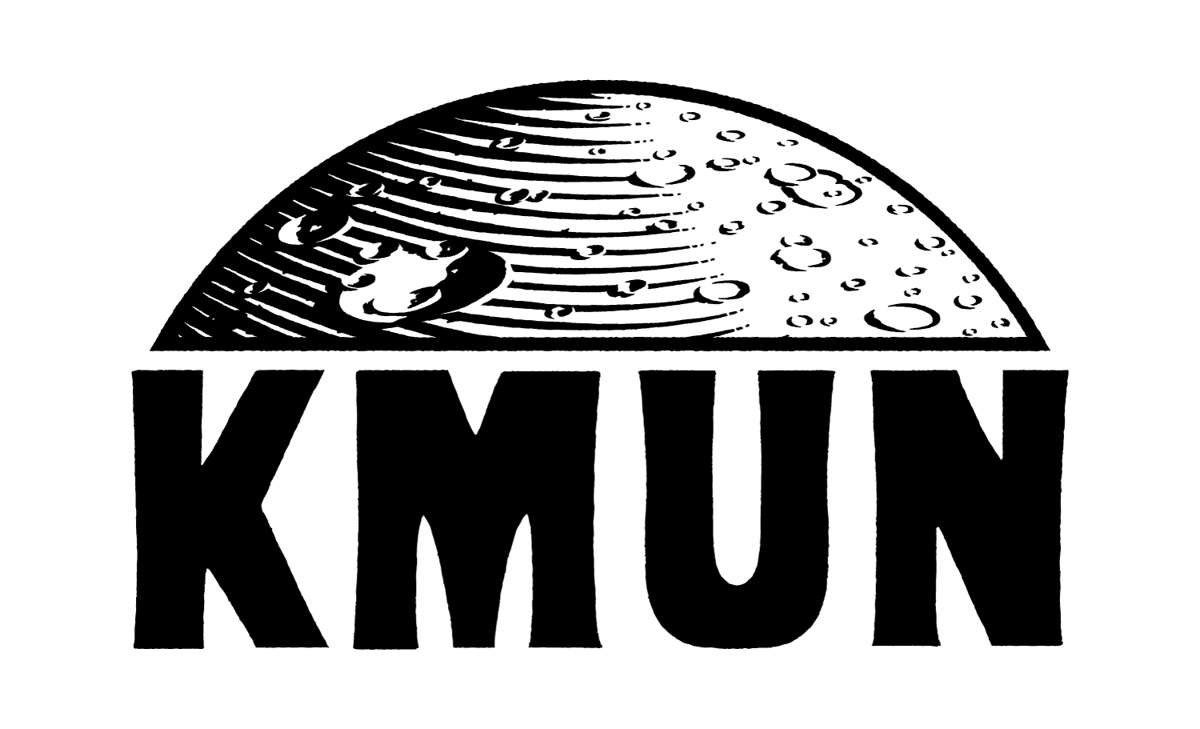 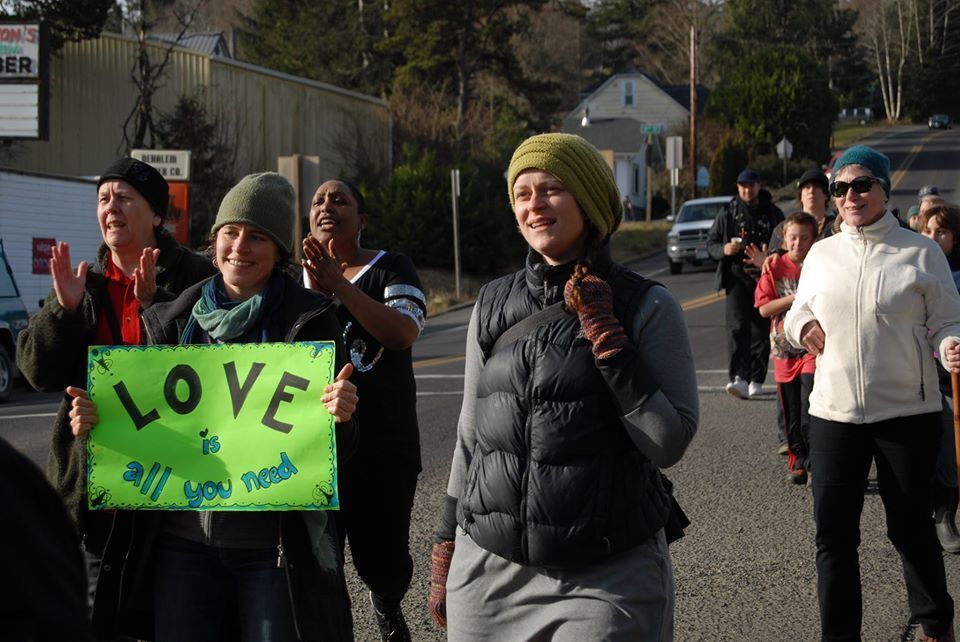 The goal behind one of KMUN’s newest shows is simple. But it might not be easy.

LaNicia Duke, host of KMUN’s “Rural Race Talks,” will host the show from 9 to 10 a.m. on the first Wednesday of each month, starting Oct. 7. She aims to talk with North Coast residents about race and diversity.

“I think that in our coastal communities, most people don’t really understand how we’ve all sometimes played a part in the problem,” Duke said. “But being attacked doesn’t really bring solutions. I’d rather invite people to the table. Let’s just talk. We can find ways to have shared experiences that benefit the community while learning.”

Talking about race and diversity in the North Coast’s less-diverse rural communities has to be approached with a lens of learning and growth, Duke said.

“What (Duke is) trying to do, and what we’re pushing ourselves to do, is reach outside ‘(preaching to) the choir’ and have those difficult conversations,” said Graham Nystrom, station manager of Coast Community Radio, which owns KMUN.

Nystrom invited Duke to host the show in July after KMUN staff attended a webinar Duke hosted, “How to Talk About Race in Rural Communities.” Staff participated in the webinar after reviewing KMUN’s mission statement.

The mission statement includes, “bringing focus to current issues of local and regional public interest while providing a forum for diverse and under-served groups.”

“We acknowledged that we had a responsibility as much or more than anyone else in the community to lead conversations around social justice, examining this concept of dismantling systemic racism,” Nystrom said.

Duke has hosted two episodes of the show since August. During the first show, she and Nystrom encouraged listeners to call the station and share their experiences with race and diversity.

“I would hope that (listeners) are eager to be active participants, because they are a part of not just the audience but the community at large,” Duke said. “I want them to know that even if we don’t always agree, their voices still matter.”

About 85% of Clatsop County residents are white, according to the U.S. Census Bureau. Hispanics and Latinos make up almost 9% of residents, with Blacks making up about 1% of the county’s residents. Duke and Nystrom hope the show will give a platform to residents who aren’t usually represented.

“This is giving the microphone to the people who don’t normally have it,” Nystrom said. “This is an opportunity for us to understand where we’re all coming from as individuals that make up a community, so that the community can start to form an identity and a voice.”

Duke’s show will be the first KMUN-produced program focused exclusively on race-related issues.

“Knowing how to start a conversation about race in rural communities is challenging, because it’s not something that any of us have ever really done before,” Nystrom said. “It’s going to be a learn-as-we-go process. I expect that, like with anything, with practice we’ll get better at it.”

Duke believes the show can be an opportunity to connect communities and inspire empathy.

“I hope that people will be inspired to listen more with compassionate listening; that we can find real solutions to real problems and that we find a way to work together instead of against each other,” she said.

Duke will host a series of workshops with the Warrenton Public Library later this fall, in addition to her new show. Like the show, the workshops will focus on talking about race in rural communities.

KMUN is working on increasing other diverse shows, one of which will be “The Register,” in collaboration with Oregon Black Pioneers.

Astoria resident Zachary Stocks, executive director of Oregon Black Pioneers, will host the show. In each episode, Stocks will tell short stories about Black historical figures in Oregon. Featured stories may go back as far as the 1500s.

Oregon Black Pioneers is Oregon’s only historical society dedicated to presenting and preserving the experiences of African Americans.

The show is slated to be among a variety of new KMUN shows beginning this fall.