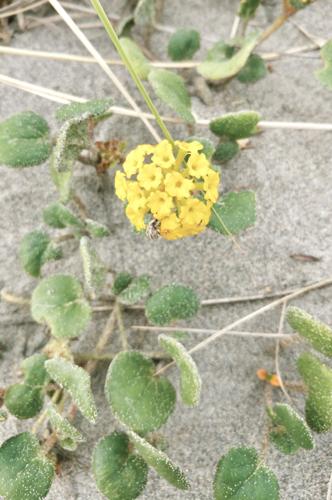 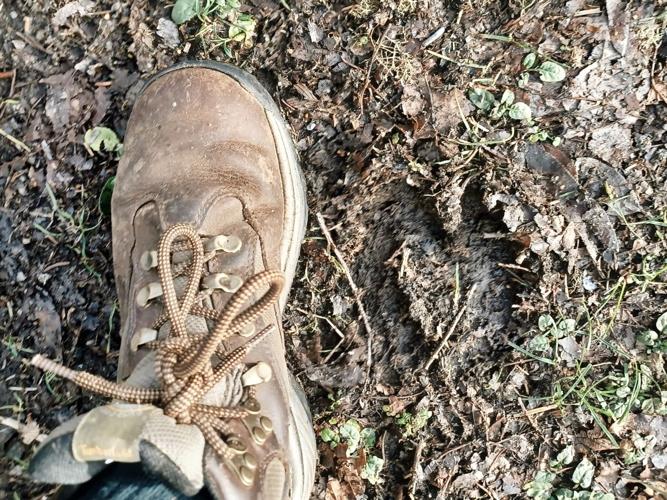 Walking where Roosevelt elk have trod, within earshot of the ocean's waves. 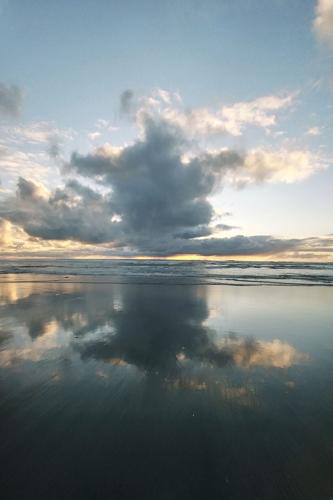 A smooth sunset reflection on the sand in Long Beach. 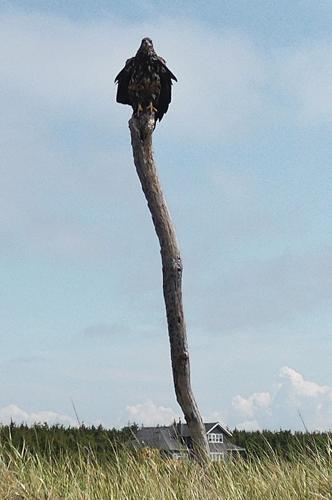 A young bald eagle perches on a driftwood post.

Raised in Missouri, I didn’t see an ocean until my early 30s. Fortunately, my introduction was on the rugged Washington coast, at the edge of the Olympic Peninsula, where wave-etched rocks play host to a cool winds.

Years later, I took my first trip to Southern California, a much different experience. The water was warm enough to swim in, but these sandy beaches were lined with hotels, restaurants and giant umbrellas.

Now, living in the Columbia-Pacific region, my wanderings along the coastline are again populated with gulls, driftwood, sand and basalt shorelines. Oregon has protected its coastline as a state highway since 1913, and the state’s 1967 Beach Bill further preserved public beach access.

Much of Washington’s shoreline also enjoys protection, either under the aegis of the National Park system, as tribal land or as part of the Seashore Conservation Area.

The entire shore of the Long Beach Peninsula, from Cape Disappointment to Leadbetter Point, as well as the mouth of Willapa Bay, comprise its southernmost reaches.

With only limited development, these beaches leave room for wild places. No doubt, there are many who look upon these shores and see wasted potential: dunes that should be hotels, wildlife havens that would be more profitable as parking lots.

Instead, this region has something special and increasingly rare — wild beaches that provide homes for native plants, animals and fungi.

Those in the region know the thrill of seeing a herd of Roosevelt elk in the early morning mist while walking through the dunes, or the keening of bald eagles perched on driftwood stacked by the ocean’s power. Long Beach even recently saw a wolverine (dubbed Wanda) who stayed long enough for a photo.

Walk the Columbia-Pacific region’s beaches for long enough in the summer and you just may discover the rare pink sand verbena amid its more common yellow cousin.

A stretch of dunes at Leadbetter Point State Park, restored to their natural sandy state by the efforts of the Willapa National Wildlife Refuge, means a chance of seeing a Western snowy plover chick or a streaked horned lark.

Our wild beaches aren’t perfect. A walk after a big storm or a holiday will reveal plenty of debris. And while ongoing debates weigh accessibility against ecological impacts, for now, most of the peninsula’s beaches remain lined with tire tracks.

But thanks to the foresight of early decision makers, those are the discussions afoot. And the region’s wilderness extends beyond the edge of the dunes. I think about P-22, the mountain lion who spent a decade living in Los Angeles’ Griffith Park by himself before dying in December due to serious health issues.

In contrast, I think also of the mountain lions that roam quietly, rarely observed in the Coast Range Mountains. With a balance of social and economic needs, as well as the needs of the wilderness, the Columbia-Pacific region will continue to enjoy its wild shores for years to come.