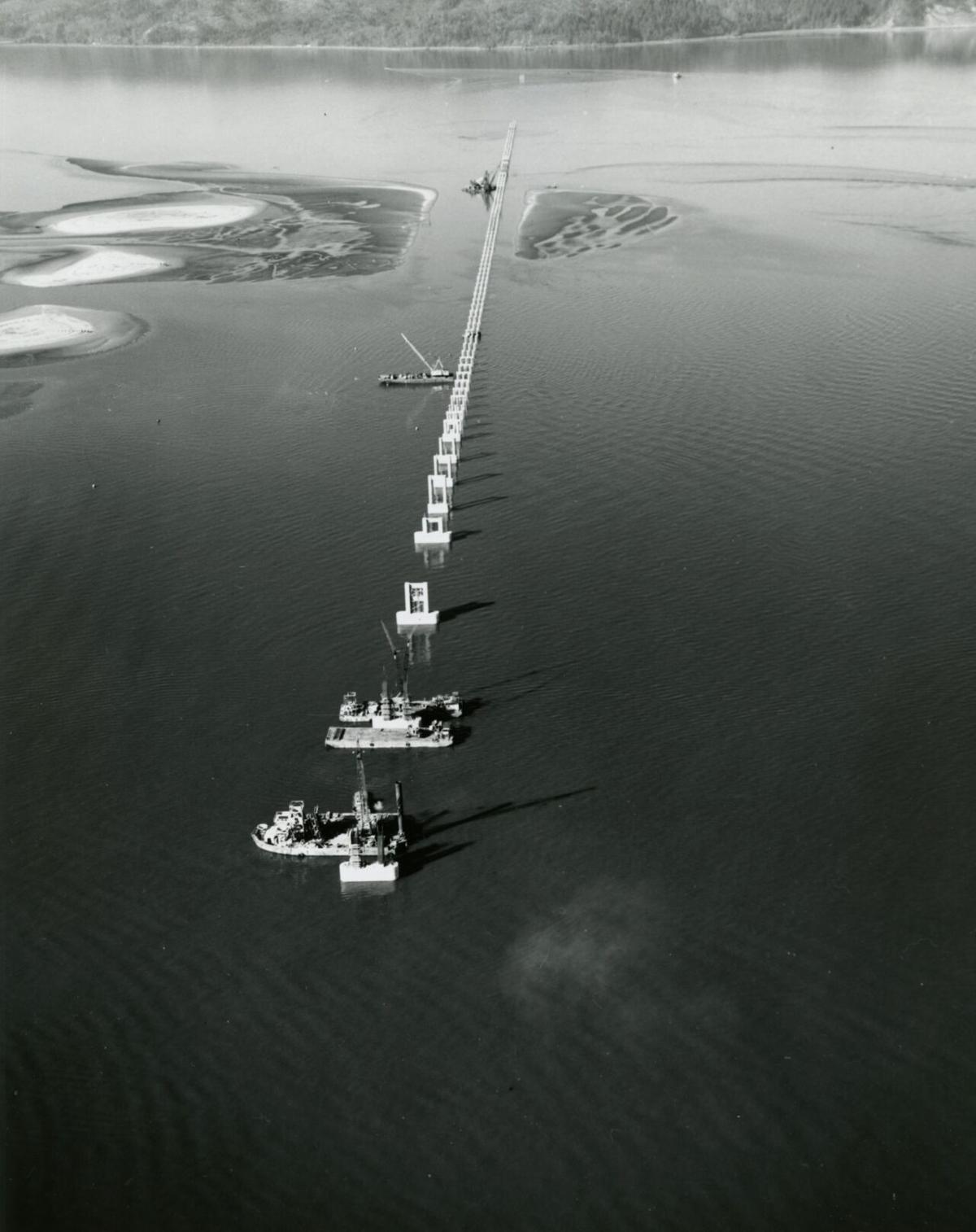 This historic photo of the Astoria Bridge is featured in the exhibit. 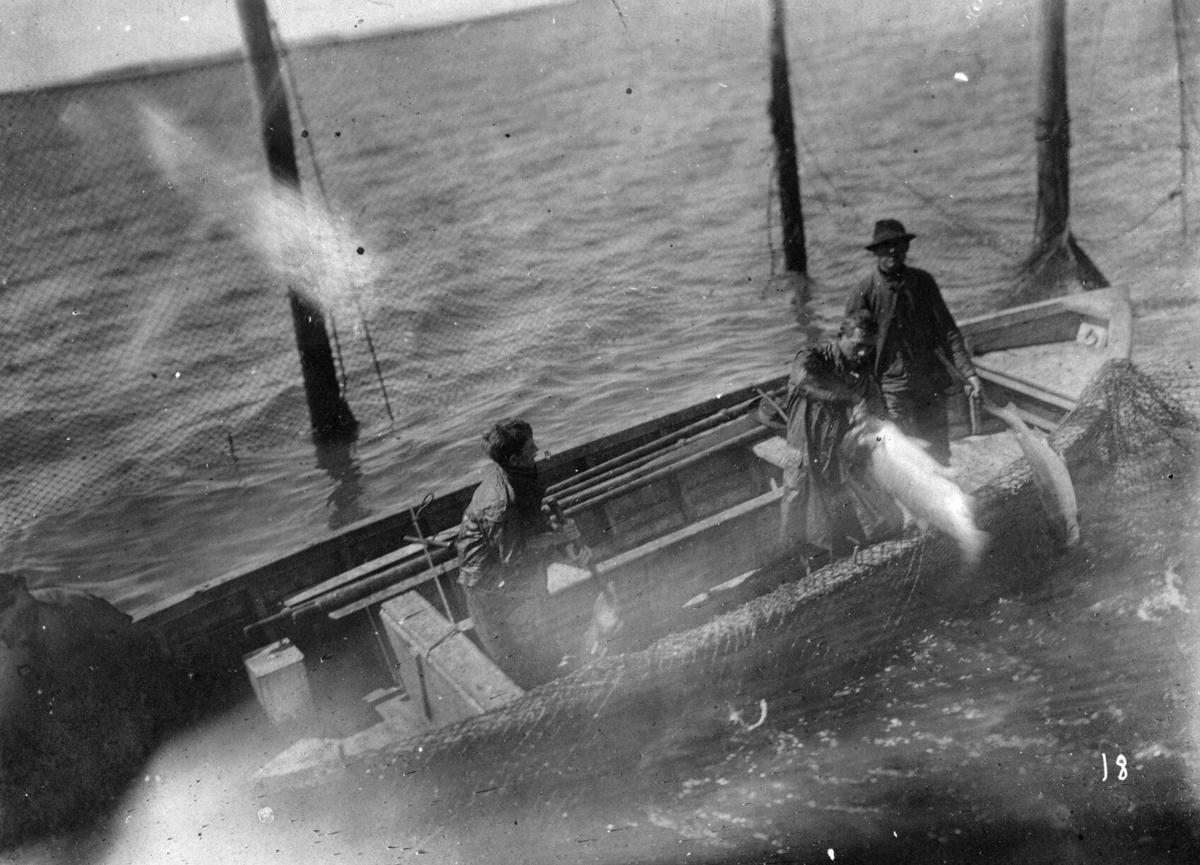 This photo of people emptying a fish trap is shown in the Columbia Pacific Heritage Museum’s new exhibit. 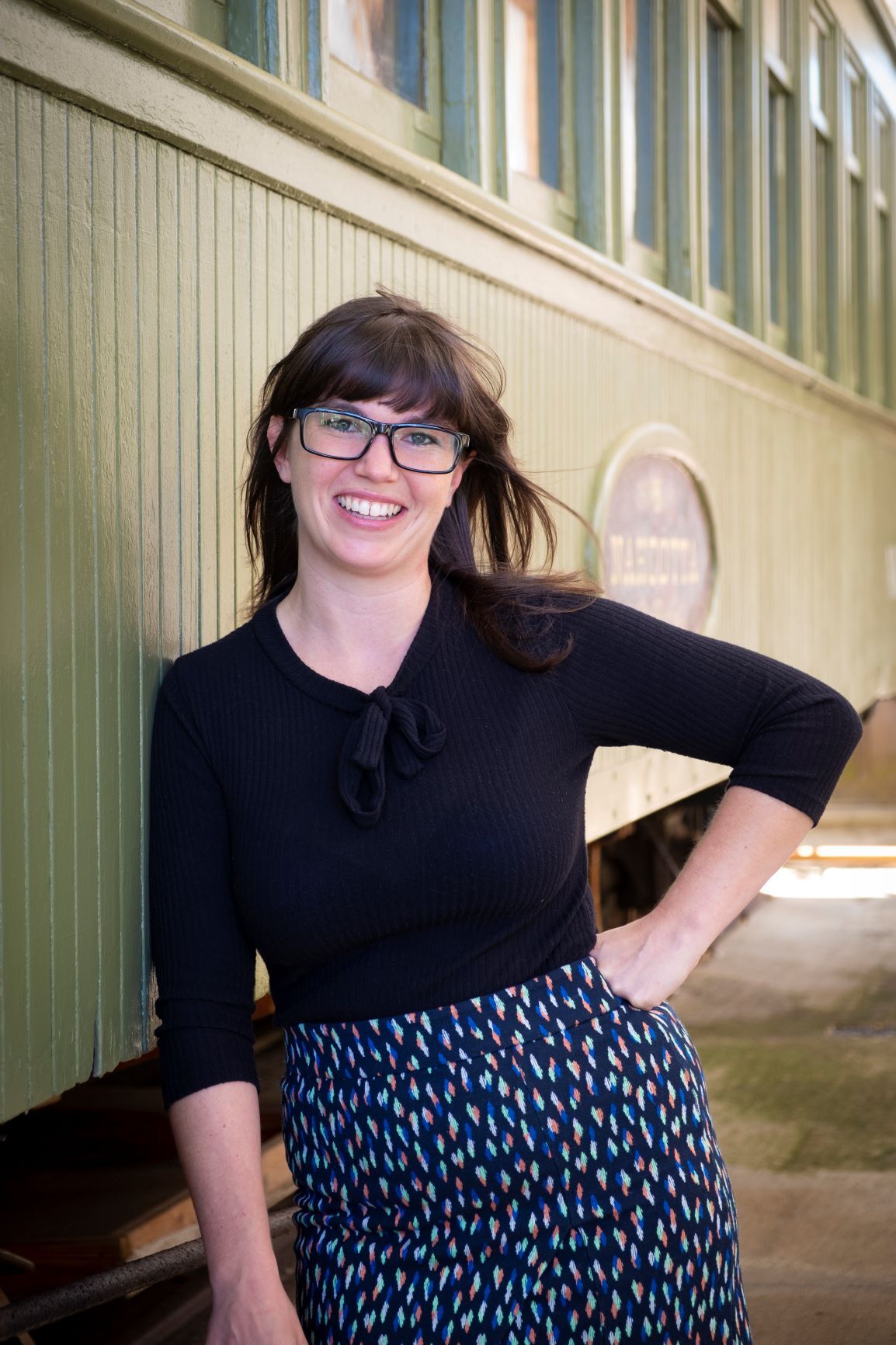 Madeline Moore is the new executive director of the Columbia Pacific Heritage Museum. 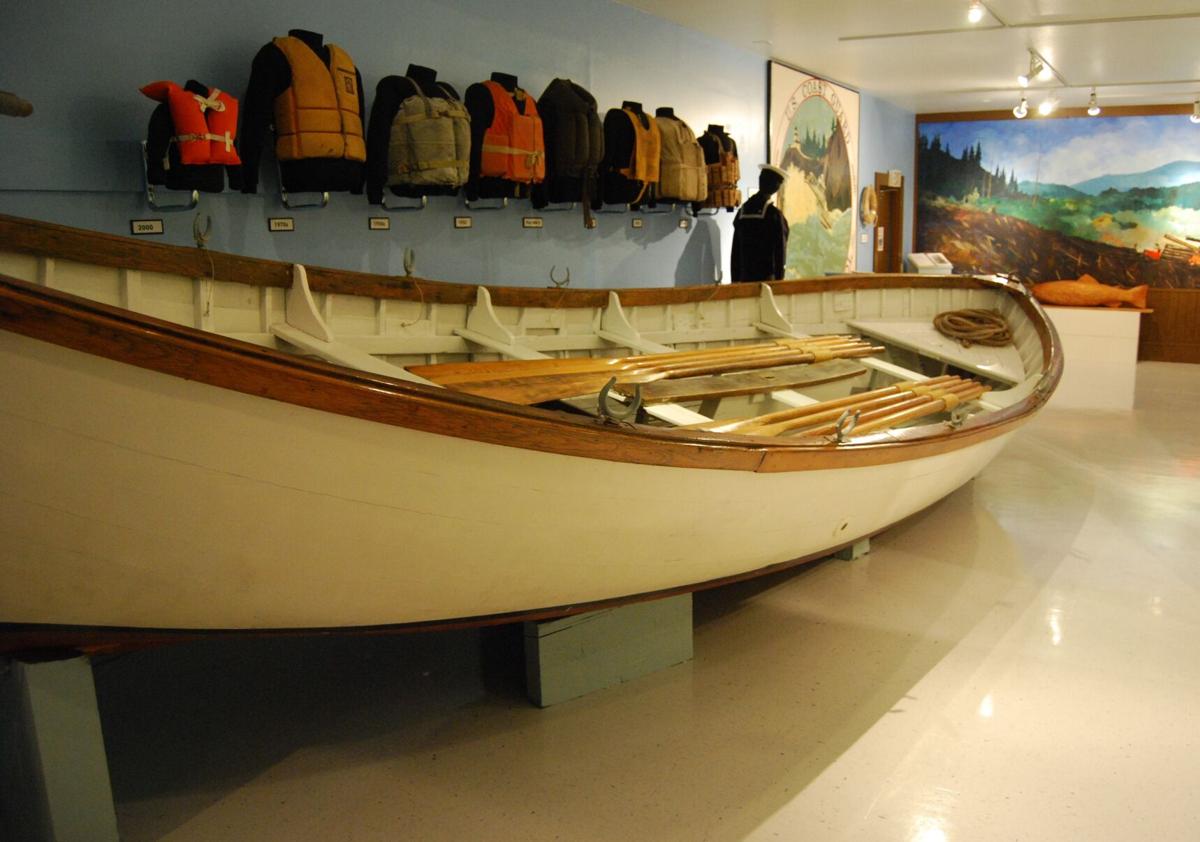 A Monomoy surfboat in the museum’s resource gallery.

This historic photo of the Astoria Bridge is featured in the exhibit.

Madeline Moore is the new executive director of the Columbia Pacific Heritage Museum.

The Columbia Pacific Heritage Museum has reopened to the public under a new executive director and with an exhibit inspired by the institution’s effort to stay connected to the community via social media during the past seven months.

Madeline Moore started Sept. 1, taking over for Betsy Millard, who will work as the museum’s volunteer collections manager. Although new to the executive director position, Moore is no stranger to the museum itself.

“I’ve been involved with the museum for about 26 years, since I was 5 years old,” Moore said.

Moore’s father served on the museum’s board of directors. She started volunteering in the museum at a young age, becoming the curator of the museum’s dollhouse collection at 8 years old. She did an internship for the museum during college and joined the board five years ago, eventually serving as vice president.

“The people who work at the museum have really raised me and known me for a long time,” Moore said. “(It felt right) to help this institution move into the next chapter of its history. I feel very honored to be able to do that.”

Moore is passionate about creating robust rural communities. She is the founder of Rethinking Rural, an organization that connects leaders of small towns.

To Moore, the museum is a prime example of what’s needed for resiliency in the community. Not only is it an economic driver in terms of promoting tourism, she said, but “it’s also the keeper of our past, and our culture and our history.”

Moore’s time as executive director is fairly unprecedented, as the museum closed in March because of the coronavirus pandemic. She described the experience as “a trial by fire.”

Moore’s main priorities have been getting grants written and figuring out how to reopen the museum, which officially happened Oct. 7.

While the museum couldn’t host people in person, staff still wanted to fulfill their mission to “preserve and interpret the heritage of the Columbia Pacific region.”

“We were forced as a museum to identify how to continue telling our community stories when we couldn’t have people in our building,” Moore said.

When the museum closed on March 13, staff decided to ramp up the museum’s social media presence. They started posting digital snapshots of original photographs from the institution’s archives, captioned with well-researched stories containing tidbits of local history from the Long Beach Peninsula.

One of Moore’s favorite posts featured songs from the 1920s and 1930s that people would sing during their drive from Oysterville, Washington, to Astoria, which took much longer in those days. Each song highlights a different community, such as Seaview, Long Beach, Chinook and Ilwaco, Washington. Each was meant to be sung as travelers passed through that area.

“(The virtual storytelling has) become this really popular feature that we plan to continue,” Moore said. “The reach of some of those photographs was over 10,000 people (on social media).”

As museum staff prepared a special exhibition for the reopening, titled “White & Black and Read All Over: Local Photographs and the Stories They Tell,” they decided to reuse the work they invested over the spring and summer.

The exhibit features the greatest hits — or those that got the most engagements on social media — using the original photographs with the printed stories hanging on the wall beside them. There is also information about how many people engaged with each individual piece when it was posted on social media.

Now through March 2021, patrons can see the special exhibit, along with the museum’s permanent collections displayed throughout the galleries. The museum is open from 10 a.m. to 4 p.m. Wednesdays through Sundays, and admission is free through at least the end of the year.

The museum is following Washington state’s guidelines for social distancing and mask wearing. Hand sanitizing stations, signage, clear routes and surveillance systems have been installed throughout the museum.

To limit the number of people inside at a given time, there could be a wait time as they space out groups. However, throughout the winter months, Moore said, “it’s a very safe place to social distance, and come do something mentally stimulating.”