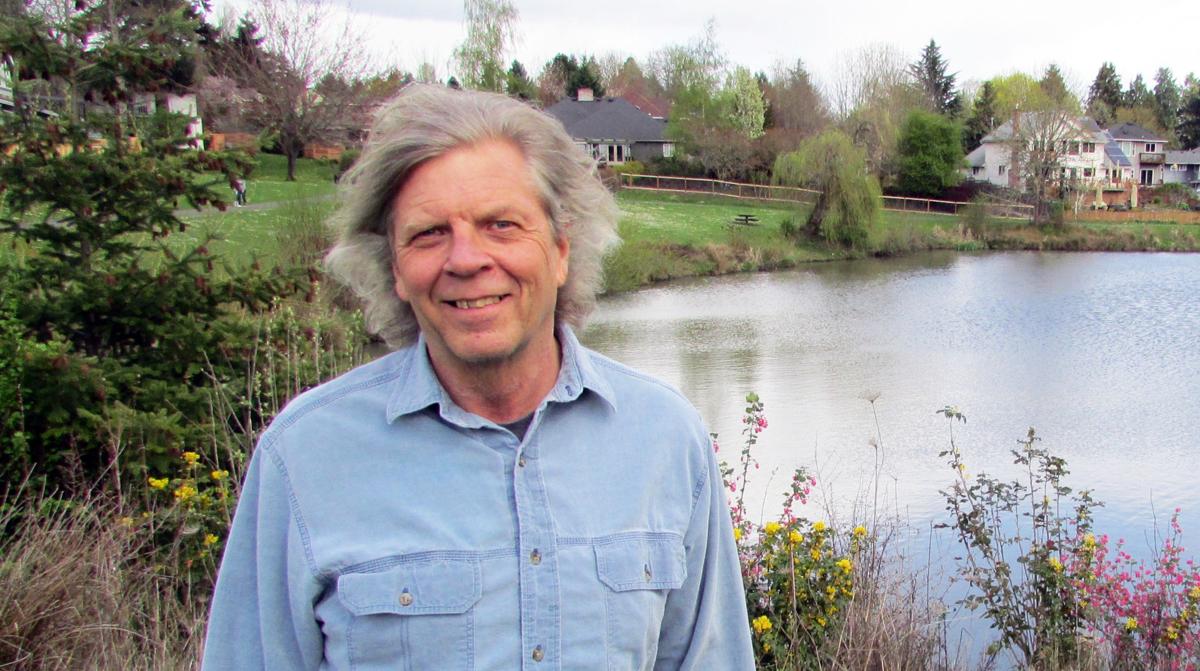 Peter Huhtala, an Astoria native and author of ‘Whispered Echoes.’ 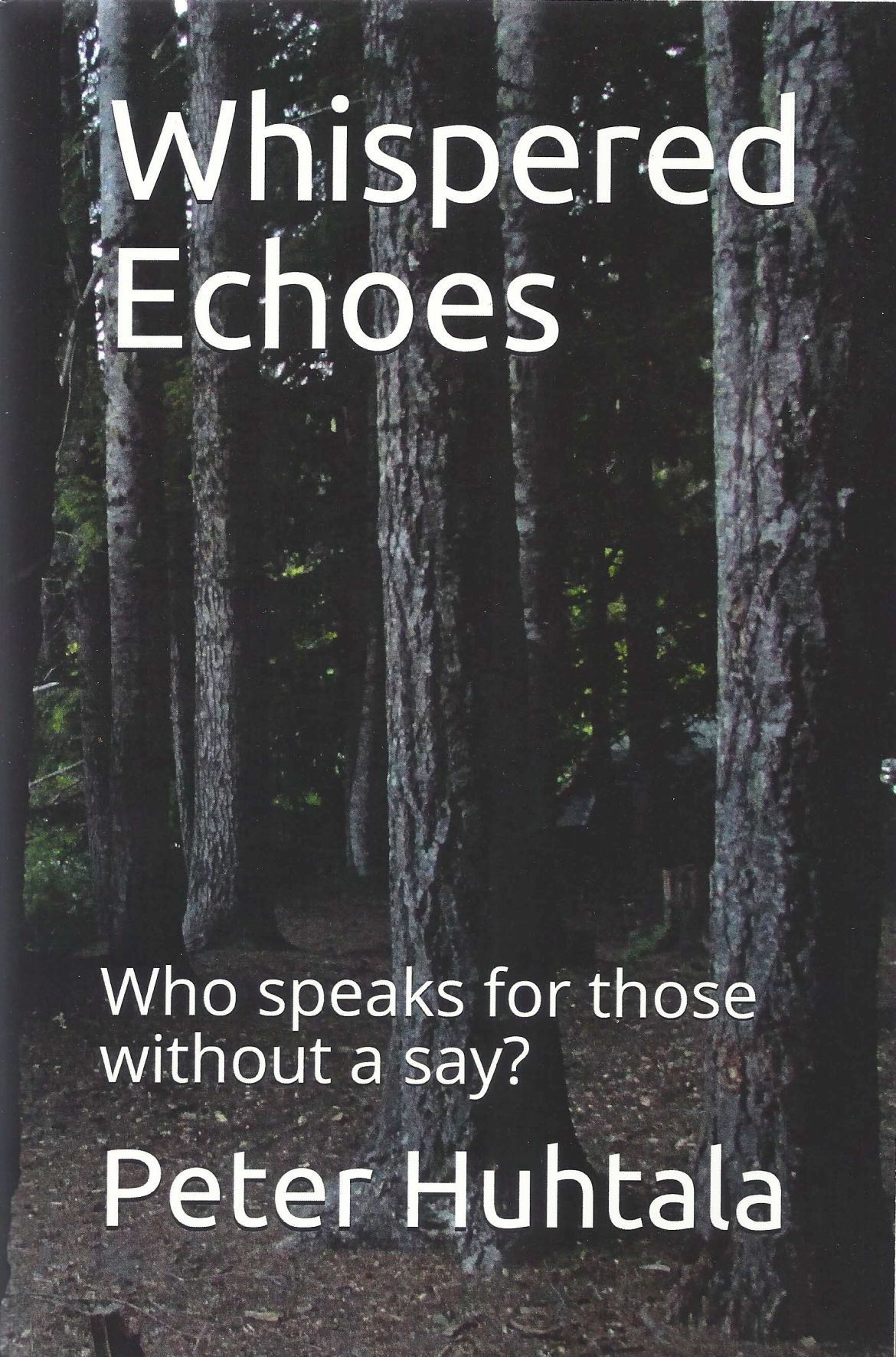 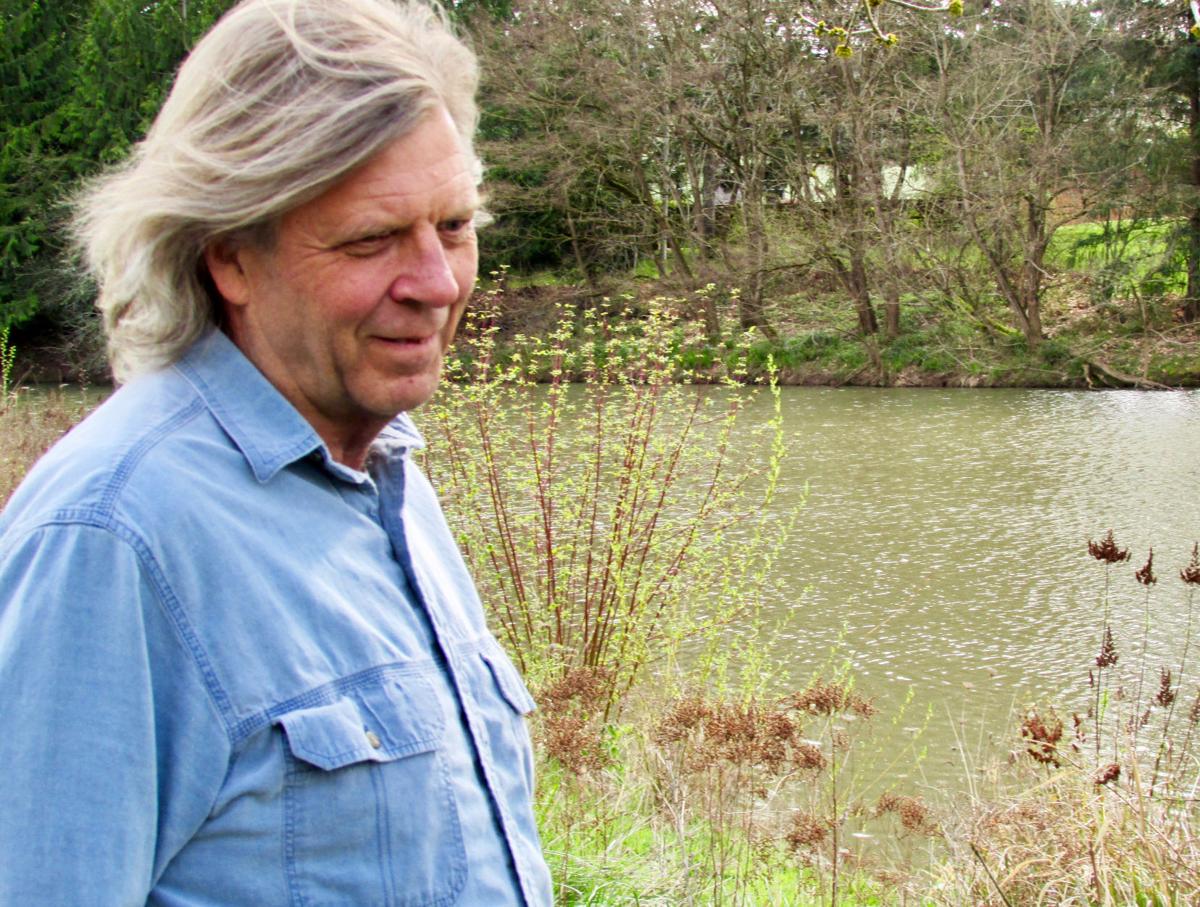 Peter Huhtala, an Astoria native and author of ‘Whispered Echoes.’

‘It was absolutely precious to grow up in Astoria,” Peter Huhtala said. “The unique isolation that Astoria had going for it was really neat, and it still is … I felt that the ocean had my back and that the forests went on and on.”

Huhtala’s new memoir, “Whispered Echoes: Who speaks for those without a say?,” is a collection of stories from various periods of his life, spanning from his childhood in Astoria, to his hitchhiking travels in the late 1970s, to his time as a Clatsop County Commissioner.

The memories came to him every morning during three months last fall, Huhtala said, and he wrote them down each day. They are pieces of his life that he wanted to share, both to entertain and to inspire others to share their own stories.

The grandson of Finnish immigrants, Huhtala grew up on Astoria’s South Slope in two houses that his father built. As a child, he explored the woods surrounding Tapiola Creek and went fishing with his grandfather on the Columbia River.

One of the stories in his memoir recounts a fishing trip to a Columbia River island near Westport. While fishing for spring Chinook from the island’s beach, young Huhtala gets a 30-pounder on his line. The neighboring group of fishers doesn’t reel in their gear — a breach of beach-fishing etiquette — and Huhtala’s grandfather confronts the group, who soon comply. The fish is landed after a more-than-20-minute struggle.

In another story, young Huhtala fashions a raft from logs and planks that washed ashore at Youngs Bay near Smith Point. When the raft is finally big enough, he sets out on it with a long stick for navigating. He quickly realizes he can’t control the raft, and the current is moving it swiftly toward the middle of the river where it’ll surely be carried out to the ocean. He jumps off and swims to shore as his raft heads toward Warrenton.

My friend, the river

After growing up fishing and boating on the Columbia River, Huhtala felt the river was “my friend, and in my heart.”

These feelings were at the center of his environmental activism and career — as part of the Columbia River ship channel deepening opposition group; as director of Governmental Affairs for the Pacific Marine Conservation Council; as a member of the Oregon SeaGrant Advisory Board; and as an activist in the effort to prevent the construction of liquefied natural gas (LNG) import terminals on the Skipanon Peninsula in Warrenton and upriver at Bradwood.

“When (the river) was threatened like that, I had to come back and do what I could,” he said. He believed the LNG terminals posed unacceptable risks to the river’s ecology and to the people of Astoria, Warrenton and neighboring communities.

Other than the LNG projects, Huhtala’s work as a commissioner focused on land use planning, environmental issues and economic development — particularly sustainable development that works with the environment and heritage of the area. “I really did love it,” he said.

He would have liked to stay on the commission longer had he not been diagnosed with Parkinson’s disease.

His condition and a chance encounter with an old friend led him to a new stage of life.

His friend, Deborah O’Brien, had been practicing Reiki for 20 years, and Huhtala found that her treatments greatly improved his symptoms. He believes Reiki saved his life and turned it around.

He also found that spending time in the forest helps with his symptoms. Huhtala is now a Reiki practitioner as well. He and O’Brien, who are now married, have a practice in Tigard called Holy Love Reiki.

Huhtala is planning to write a book on Reiki and Parkinson’s, as well as another memoir covering the periods of his life that weren’t included in Whispered Echoes, such as the story of starting his first nonprofit, House of Many Ways, in Astoria with then-wife Rita Brown in the early 1970s. The nonprofit’s goal was to help people “at loose ends” in the wake of the Vietnam War, primarily through a food-buying club that bought healthy foods in bulk in Portland for distribution in Astoria.

”Whispered Echoes” is at Powell’s and Amazon.com. The Kindle edition will be free on Saturday, April 27, and Sunday, April 28. The paperback edition will also be available to purchase at The Sage Center for Wholeness & Health in Beaverton during the first Saturday Metaphysical Natural Healing Fair, noon to 4 p.m. Saturday, May 4.