You are the owner of this article.
Edit Article Add New Article
You have permission to edit this article.
Edit
Our Publications
Home
Area Guide
Arts
Coastal Life
Dining
Outdoors
Road Trip
Scratchpad
Send us your news
e-Edition
Email Alerts
Share This
1 of 5 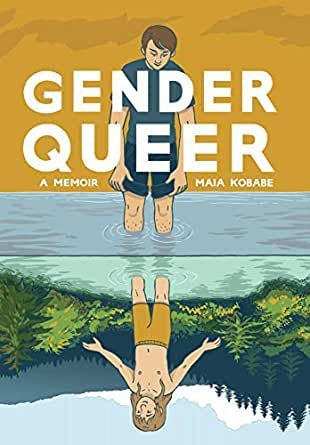 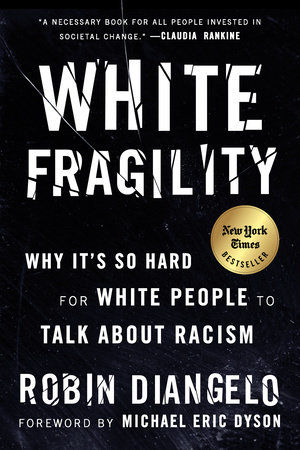 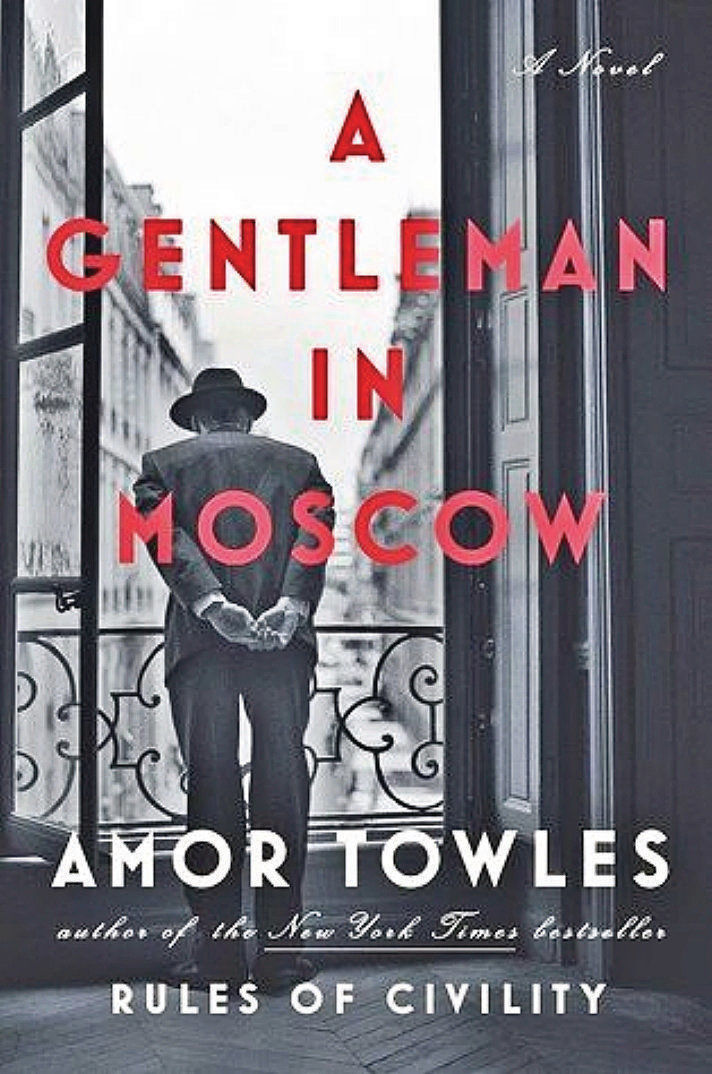 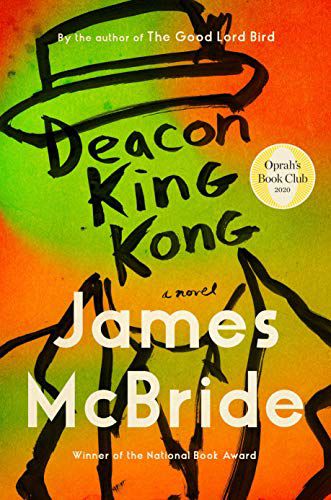 Each summer, it’s a normal occurrence to see visitors and locals alike lounging outside, reading a book. This summer, as social distancing guidelines continue, it’s safe to assume that reading will yet again be a popular activity.

Astoria Library Director Jimmy Pearson and staff librarians Suzanne and Meghann recommend “Return to the Reich” by Eric Lichtblau; “Stamped: Racism, Antiracism, and You” by Ibram X. Kendi and Jason Reynolds; “Gender Queer” by Maia Kobabe; “Just Mercy” by Bryan Stevenson; “Persepolis: The Story of a Childhood” by Marjane Satrapi; “They Called Us Enemy” by George Takei; “American Rebels: How the Hancock, Adams, and Quincy Families Fanned the Flames of Revolution” by Nina Sankovitch; “Labyrinth of Ice: The Triumphant and Tragic Greely Polar Expedition” by Buddy Levy; and “Boom Town: The Fantastical Saga of Oklahoma City” by Sam Anderson.

“If people are having a hard time understanding why protestors are attempting to remove statues of the past, this will give some great insight,” Knudsen said. “Statues honor and glorify a historical figure but statues are not history. When you take down a statue, you do not erase history. Instead you reject what the statue represents in the present day.”

“While not light reading, it is timely this summer to pick up some books and educate yourself on racism and how we can all grow and learn during these times of national unrest,” Moberg said. “The first book is a challenge to those who want to explore why they feel threatened or challenged when discussions about racism come up and what they can do to break the mold. The second is a Christian viewpoint on racism and how to look at culture, class and color in a positive way.”

Lighter reads Moberg recommends include “The Body in the Library” and “Crooked House” by Agatha Christie. Both are mysteries.

Marian Rose, the library’s youth services librarian, recommends “With the Fire on High” by Elizabeth Acevedo. The book tells the story of high school senior and single mother Emoni, who dreams of being a chef.

“With a little love and support and a lot of hard work, her dreams start to become a reality,” Rose said. “I loved reading about Emoni and how she makes the right choices for herself. This book also includes some amazing recipes you might want to try with your friends or family.”

“I’ve read ‘Yeast of Eden’ and ‘Crepe Expectations,’” Carney said. “(They’re) cozy murder mysteries (that) take place in a beach town … Recipes are included and all (is) solved in 200 pages.”

Librarian Kathy White suggests “A Gentleman in Moscow” by Amor Towles. The novel tells the story of a count who is sentenced to live out his life in a grand hotel across from the Kremlin during the Bolshevik Revolution.

“I became very attached to his strength of character and ability to adapt to the changes forced upon him,” White said.

“A hard-boiled yet sensitive P.I. and his trusty sidekick tackle compelling, scandalous cases in this four book series,” Hitchcock said. “The cliffhanger at the end of book three had me downloading the next audiobook immediately to find out what happened next. The only trouble is that now I have to wait for book five to be published.”

“‘Shinju,’ her first book, was interesting to read. She captures the customs and day-to-day life in medieval Japan,” Kary said. “The main character, Sano Ichiro, is an honorable samurai learning a new job as an inspector. He is conflicted between family/work obligations and finding his truth. His first case is a double suicide.”

“I’m so eager to read James McBride’s latest, ‘Deacon King Kong,’ I may break this librarian’s code and download it from Amazon,” said library assistant Marsha Woods. “I cannot wait to understand what McBride will teach me about race, privilege and living in these tumultuous times.”

The book was published in March and is the most recent addition to Oprah’s Book Club. The novel tells stories of the diverse groups of residents who live in New York City.