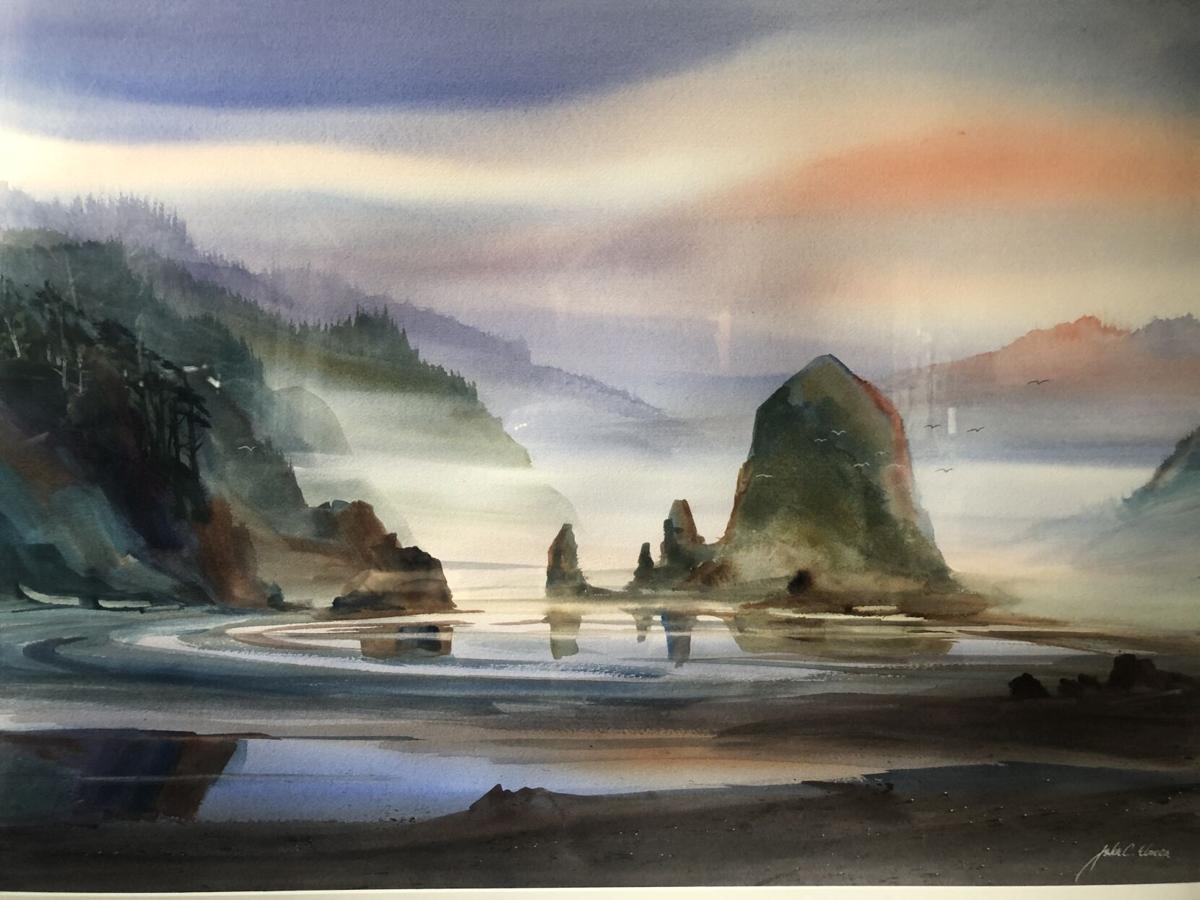 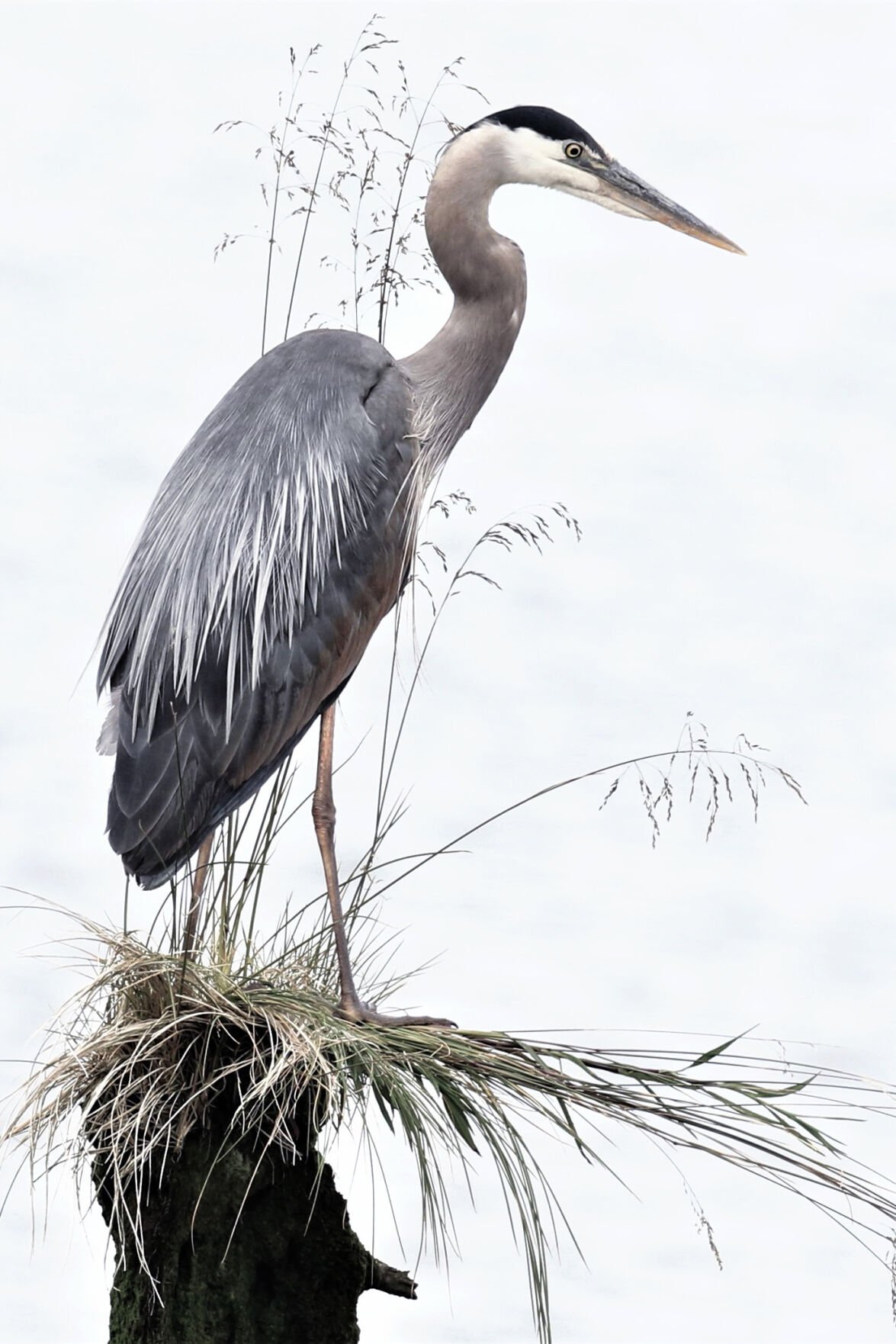 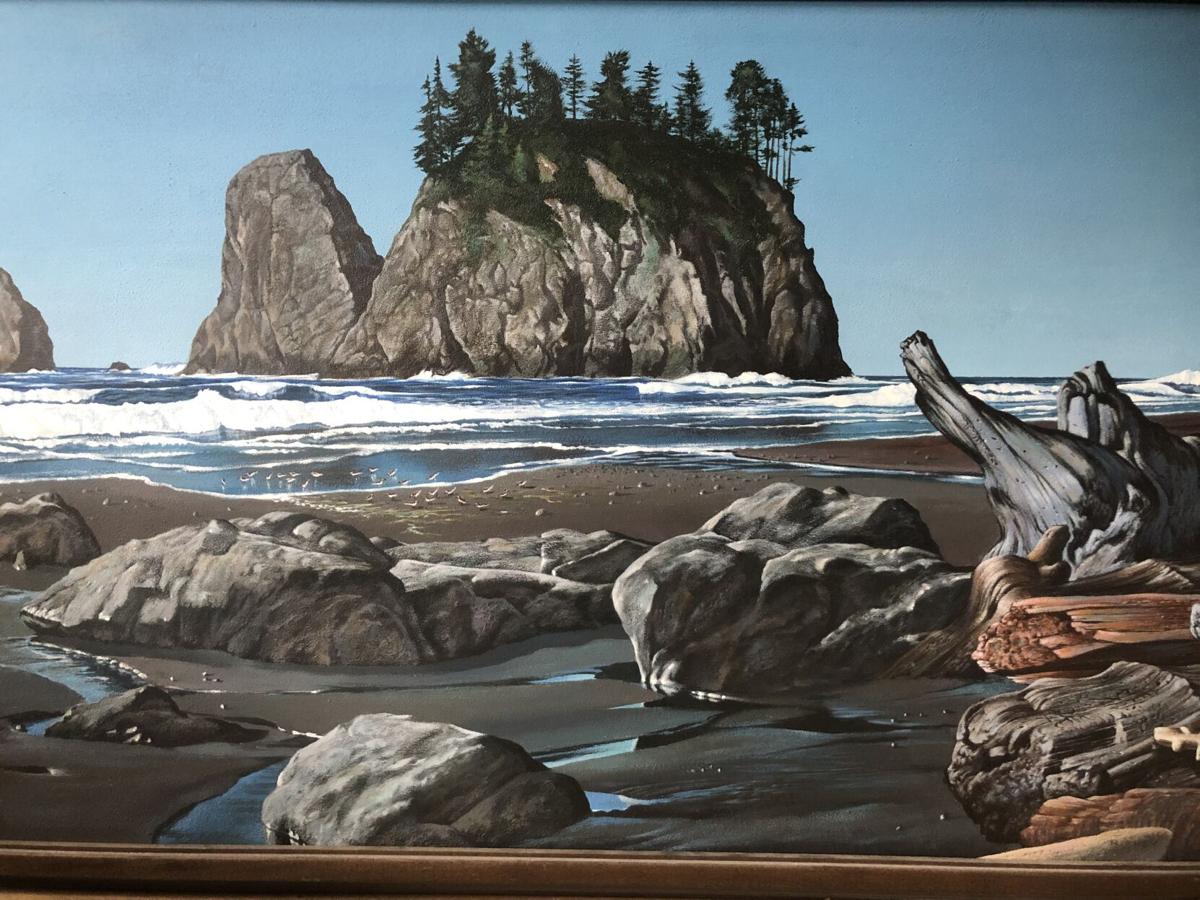 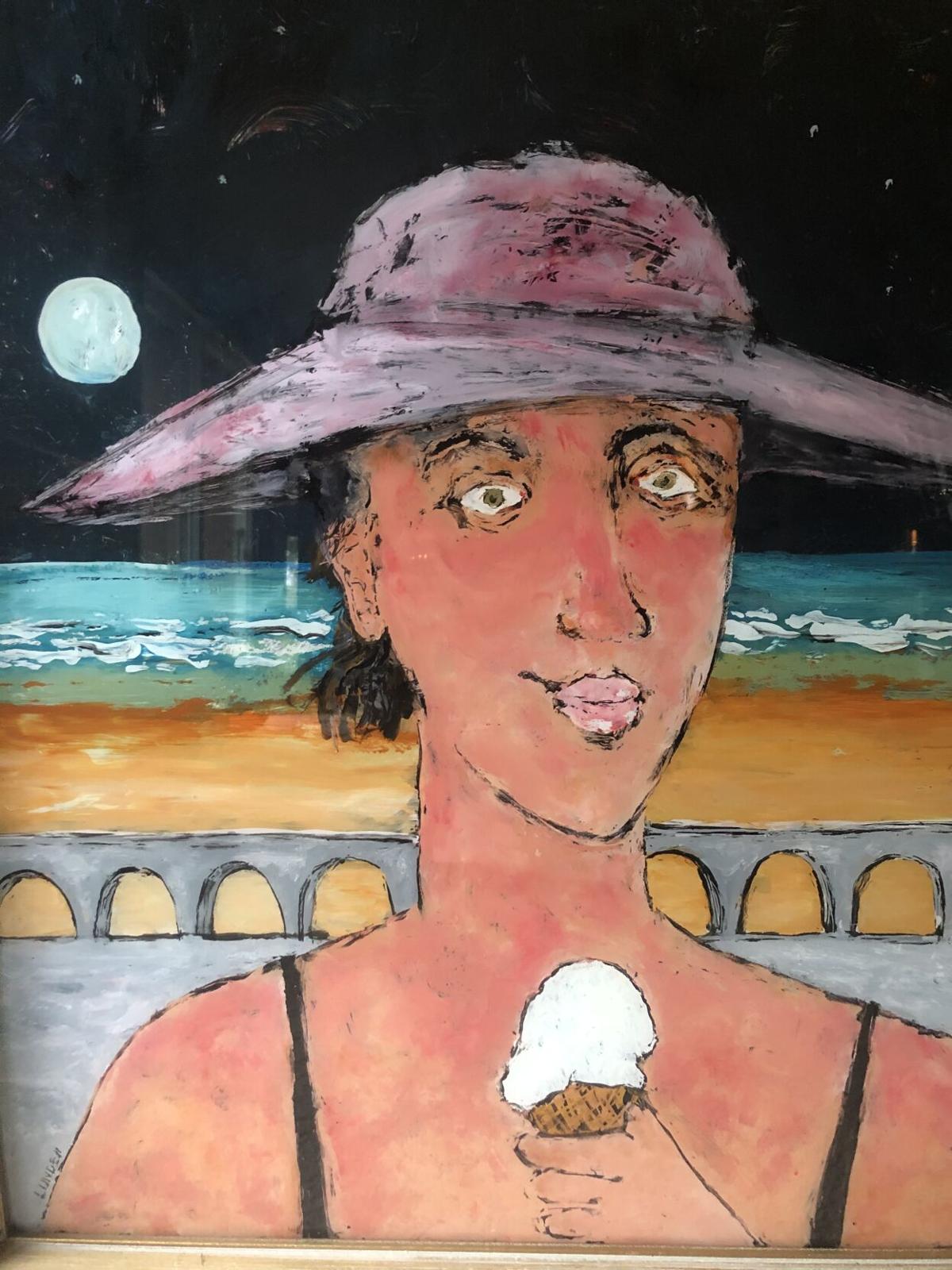 ‘Miriam and the Moon’ by Marcus Lundell. 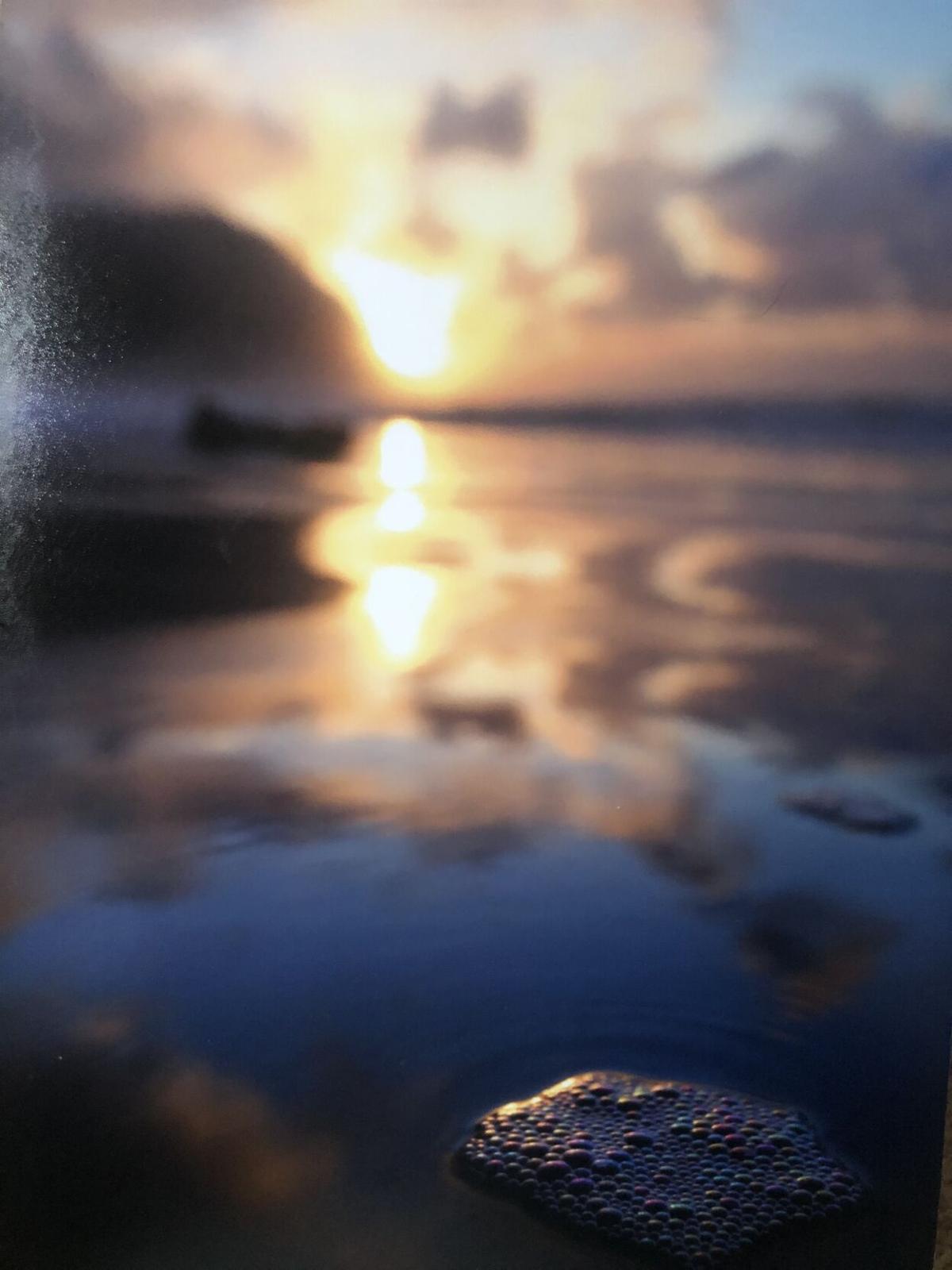 ‘Smiles, Bubbles of the Sun’ by Don Frank. 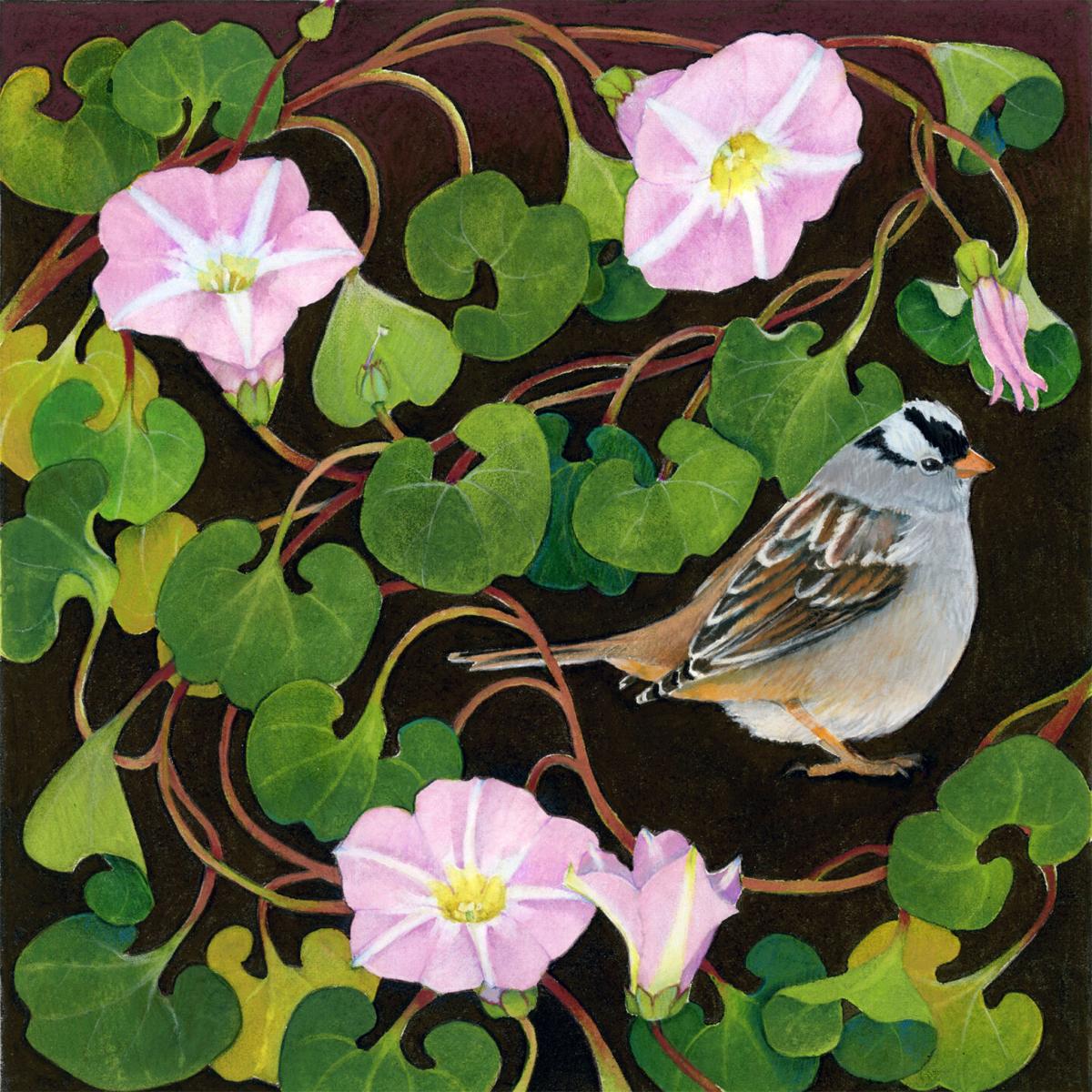 After the coronavirus pandemic canceled last year’s festivities, the much-anticipated Art in the Park ... Naturally and Virtually event will make its debut on Saturday at the Mill Ponds in Seaside.

Art in the park ... Naturally

1 to 4 p.m., Saturday at the Seaside Mill Ponds and online

The event will feature two parts: An educational outing at the historic Mill Ponds and a lively auction at the Sunset Empire Park & Recreation District.

Mary Blake, a member of the advisory committee, said participants are invited out to the ponds to enjoy the natural setting. Attendees will be given free tote bags and ready-to-plant trees.

“(The event is a chance) to get outdoors. But the neat thing about our auction is that the live auction items are all about local artists and also local experiences. So, there are some one-of-a-kind pieces of artwork and one-of-a-kind adventure trips,” Blake said.

The event is hosted by the City of Seaside, North Coast Land Conservancy, Sunset Empire Park and Recreation District and the Necanicum Watershed Council.

To kick off the event, attendees can place in-person bids at the auction starting at 1 p.m.

For those who can’t make it to the auction in person, there will be a live auction at 2 p.m. but virtual attendees must register online beforehand.

Auction items includes dozens of art pieces created by local artists; and an adventure trip led by geologist Tom Horning. He is also the council liaison to the Seaside Parks Advisory Committee.

Horning will take the auction winners on an adventure around Seaside, teaching them about its rich geological history. The auction winners will discover how large tsunamis from the past impacted the region and see where the Lewis and Clark Expedition established their salt works.

“It is a bit like peeling an onion, unraveling history layer by layer, the story bringing tears to one’s eyes,” Horning said. “I am looking forward to people getting out on the land, discovering nature and finding special meaning from it.”

‘Salmon in the Trees’

In 1999, the North Coast Land Conservancy acquired the Mill Ponds, transferred ownership to the City of Seaside and began extensive wetland restoration efforts to conserve the ponds and the surrounding wildlife.

Since the eastern pond connects to the Neawanna Creek, which gets its fair share of coho salmon, the advisory committee plans to use some of the event’s proceedings to install an art piece called “Salmon in the Trees.”

According to the Alaska Department of Fish and Game, studies have found that trees on the banks of salmon-stocked rivers grow three times faster than rivers free of salmon.

Similarly, coho salmon bring nutrients to the trees that provide shade over the area, which is the root behind the salmon-inspired art installation, Blake said.

“Hopefully that will draw attention to people about how delicate and sacred some of the spots are because they are so fragile,” Blake said. “We’re trying to educate people.”

When visiting the Sunset Empire Park & Recreation District for the auction, participants are also invited to stop by the Necanicum Watershed Council’s information table setup in Broadway Park.

One of the council’s projects include turning the Seaside Mill Ponds into a Natural History Park with special signage and art to greet visitors. The council plans to also install a trail compliant with the Americans with Disabilities Act.

The ponds started out as a gravel quarry in the early 20th century, which was used to construct the Astoria Regional Airport. The quarry was converted into a Shingle Mill, followed by an Alder Mill, which burned down.

The land was later acquired by the North Coast Land Conservancy. Community-driven efforts, such as those by the Parks Advisory Committee and the Necalicum Watershed Council, are bringing awareness to the history of the ponds as well as the thriving wildlife that inhabit them.

“We have just gone through so much and this is like coming back slowly for all sorts of good reasons,” Blake said.