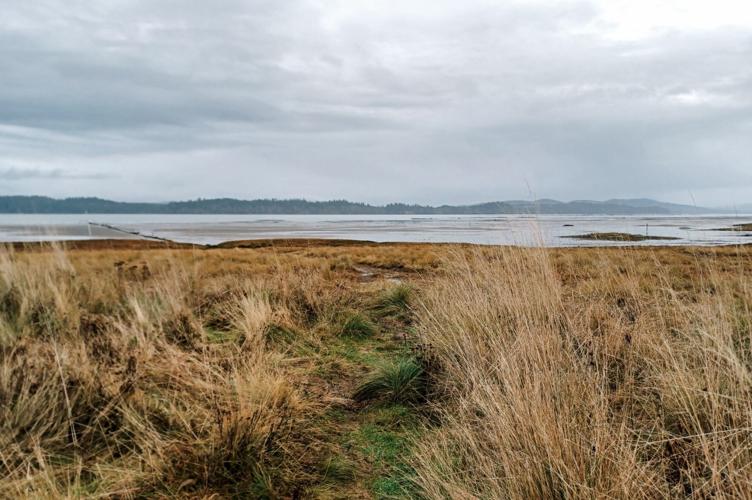 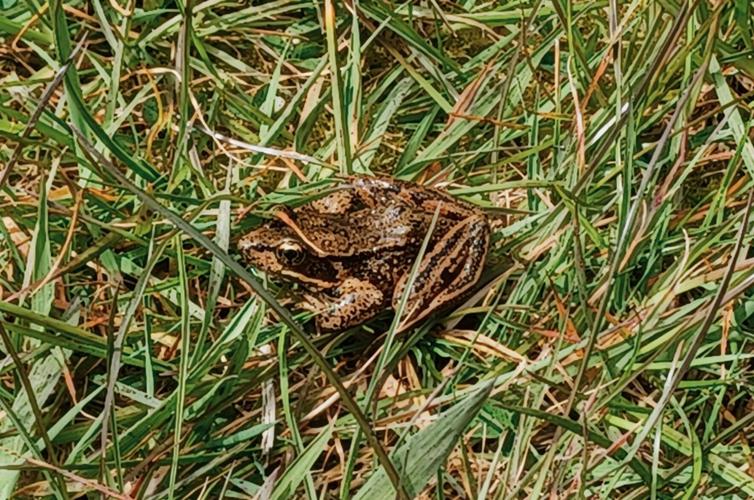 The northern red-legged frog is one of several native amphibians that use vernal pools to raise their young. 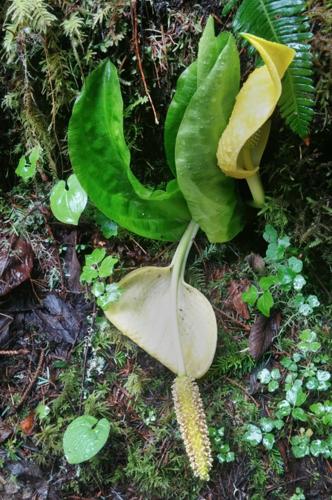 Swamp. Marsh. Bog. Fen. These evocative words describe different sorts of wetlands found around the world. Some are hot and muggy, while others may freeze over in the cold.

But all are inundated with water on a regular basis for at least part of the year. A swamp is a wetland with trees adapted to wet, soggy and sometimes submerged soil, like bald cypress and mangroves.

They may also share some plant species with marshes, which are also consistently wet but lack abundant tree growth beyond their edges. A bog is a nutrient-poor wetland formed when a lake or other body of water dried up and filled in with vegetation — but isn’t dry enough yet to be considered a meadow.

The many layers of plant matter in a bog eventually become peat. A fen also often has many layers of peat and dead vegetation, but instead of being part of a slow drying-out process, it instead remains wet due to a water table just below the surface of the land.

Willapa Bay is surrounded by many wetlands, including marshes, and the Long Beach Peninsula features some bogs that were once long, shallow lakes — some seasonal.

During the winter, as rains saturate the soil, low-lying areas become flooded. They’ll remain that way until well into spring, and in a really wet year they may not be passable by foot until early summer.

Many trails up at Leadbetter Point State Park famously flood for half of the year, producing a dizzying array of mosquitoes in the spring before they dry up for the summer.

A subtype of these seasonal wetlands is a vernal pool, a depression in the ground large enough to hold a body of water rather larger than a puddle, and with enough water clarity that it isn’t merely glorified mud. These pools fill with rain. Come spring, they become an important nursery for the young of amphibians like frogs and salamanders.

The water usually hangs around long enough for them to gain their legs and lungs, and crawl out onto land, though in a drought year the tadpoles may find themselves facing a literal deadline if the pool dries up too quickly.

A good example of a vernal pool may be found at the Tarlatt Unit of Willapa National Wildlife Refuge. In the middle of spring, head up Sandridge Road, and turn east on 95th Street, then follow it all the way to the end.

Walk down the trail past the gate, hang a left and cross the bridge over Tarlatt Slough, and then make your next right just before heading up into the trees.

Down just 100 feet, if that, on your left there will be the vernal pool ringed by spruce and alder. Amid the cattails and the invasive parrot feather you may just be lucky enough to see tadpoles in the water, and perhaps an adult red-legged frog or two.

You don’t have to wait long to see the tidal wetlands of Willapa Bay, though. Twice every 24 hours the tide goes out, and twice it comes back in. At low tide, large portions of the bay are exposed mudflats, inviting shorebirds like dunlin and yellowlegs to probe for tasty crustaceans.

Tidal wetlands are also home to eelgrass colonies that support aquatic ecosystems all around the bay. Its native eelgrass has wider blades than the invasive eelgrass that was probably introduced alongside Japanese oysters early in the 20th century.

Dark green masses of eelgrass look like piles of ribbons, offering shelter to a variety of shellfish larvae, crustaceans, fish and other aquatic life, while also feeding hungry waterfowl. In fact, so important is the eelgrass in the tidal wetlands that a decrease in its abundance also leads to fewer ducks, geese and swans.

Often derided, wetlands are among the region’s most productive and important ecosystems. Fortunately, the Willapa National Wildlife Refuge — and others — protect many of these beautiful places and their wildlife.