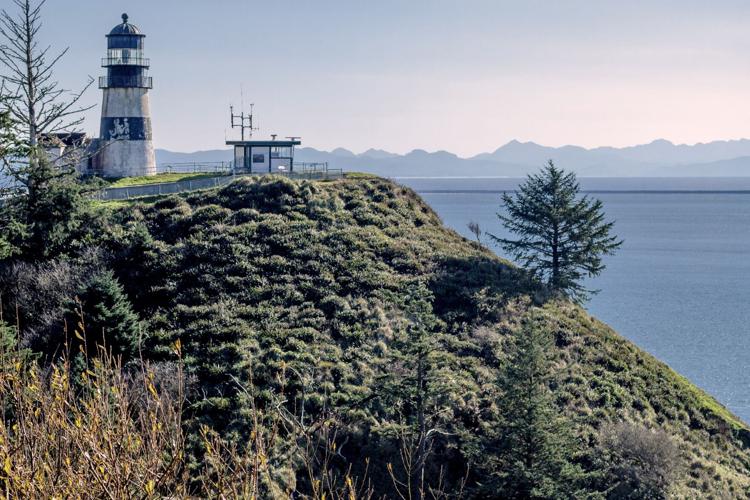 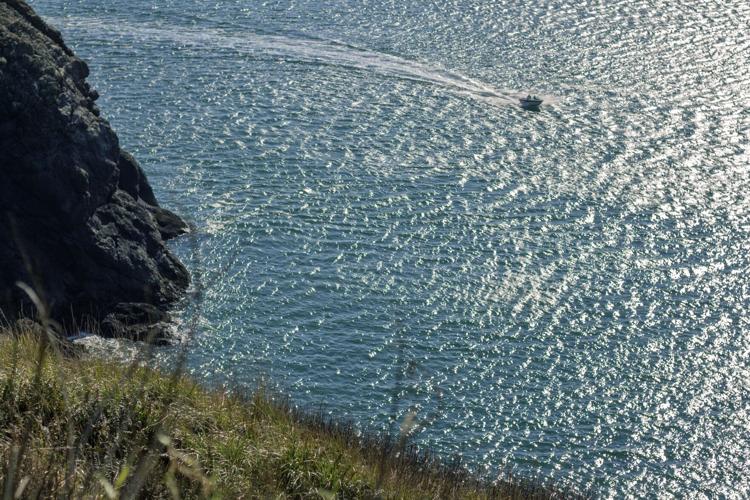 A small boat is seen from cliffs within Cape Disappointment State Park. 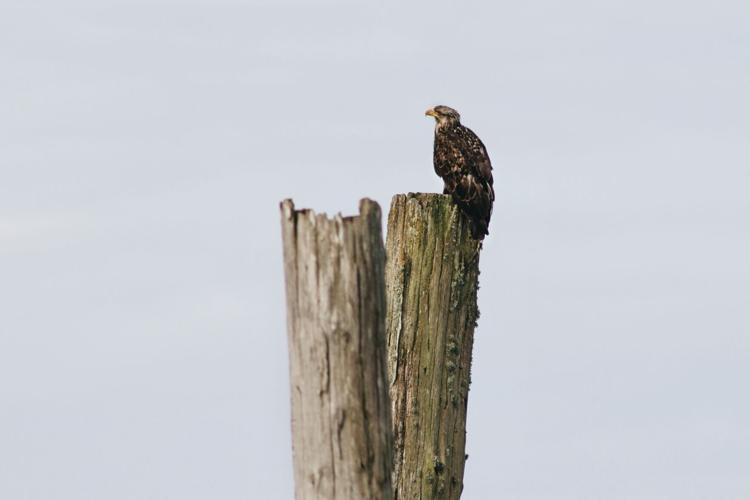 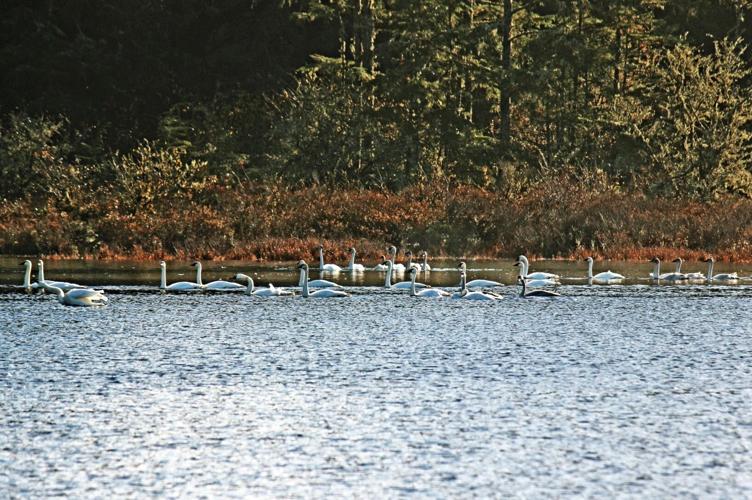 From expansive ocean beaches to rugged coastal forests, the pristine estuary of Willapa Bay and the quiet coves of Cape Disappointment, the state parks of Washington’s Long Beach Peninsula offer boundless opportunities for explorers across all seasons — including those looking to bundle up for a holiday trek.

This guide offers a mile-by-mile overview of the peninsula’s parks, highlighting several stops within the Washington State Park system. For ease of use, mileage begins in the charming town of Ilwaco, increasing as the guide moves north toward the tip of the peninsula at Leadbetter Point State Park.

Before departing Ilwaco, stop by the well-curated Columbia Pacific Heritage Museum and the town’s waterfront. Art and maritime history set the cultural and historical scene for the journey ahead. From the museum, travel west on North Head Road to enter the expansive Cape Disappointment State Park.

Within the park boundary, choices abound. Cape Disappointment is best thought of as several parks within one. For those seeking shorter hikes rich with scenery, the high cliffs of Bell’s View Overlook Trail offer expansive views. From the same starting point, hikers can also set out on a loop trail circling the high bluffs beside North Head Lighthouse.

Many park stops offer stunning views of the Pacific, including resident and migratory seabirds and the occasional gray whale. Wind down the road to find the clifftop Lewis & Clark Interpretive Center, in view of the Cape Disappointment Lighthouse.

Heading north via North Head and Willows roads, the park journey joins U.S. Highway 101 and 103 to bisect the towns of Seaview and Long Beach.

For visitors wishing to try their hand at driving along the shore, a four wheel drive is recommended, as is a deep understanding of local tides and sand. For the cranberries themselves, head a few miles east.

The name of Loomis Lake State Park is a bit of a misnomer. While the lake stretches through the center of the peninsula heading north, its access point is further up the highway.

The draw of Loomis Lake State Park, however, is that of seclusion and solitude. After a short drive north on Highway 103, a left turn onto 184th Place brings travelers to a small parking area. Before departing on a well-maintained trail to the beach, visitors can make use of a few picnic areas.

Far less populated than the former stops, this state park offers the quintessential Northwest beach experience. Visitors may find themselves as the beach’s lone inhabitants as they watch the setting sun or let dogs frolic among the surf.

A short trek northward on Highway 103 brings visitors to the village of Ocean Park. A stop for coffee or a place to find a beach cottage, Ocean Park also features the quaint Pacific Pines State Park. Accessed by a left turn onto 274th Place, it’s similar in setup to Loomis Lake State Park.

Solitude and seclusion are again the theme — even summer visitors report having the beach to themselves. Its name comes from a forested patch of Pacific Ponderosa pine trees. Here, nature abounds, with eagles often soaring above.

With hundreds of species reported, the peninsula’s northernmost park is a birder’s paradise. Boasting more than 1,700 acres of natural area, Leadbetter Point State Park sits at the road’s end — literally.

Follow Highway 103 until its terminus at the park boundary. Several miles of trails crisscross the park and allow visitors access to windswept beaches and scenic Willapa Bay. Kayaking and hiking are popular recreational activities, though the park’s size and location mean that seclusion continues.

The Martha Jordan Birding Trail is a standout route. This accessible path brings visitors to Hinse Marsh, which serves as a wintering area for impressive Trumpeter Swans.

From March until September, visitors are encouraged to keep any eye out for what appear to be bouncing white cotton balls. Their true form, however, is that of the Snowy Plover chick, an endangered species of shorebird that reminds visitors to watch their step and stay within the marked trails.

Visitors to Washington State Parks are required to display a Discover Pass, which can be purchased in-person at Cape Disappointment or online.

The price is $10 per day or $30 for an annual pass. Unless in designated areas, pets must remain on leash. Many parks also feature seasonal or area closures, often with the goal of protecting sensitive wildlife or natural areas. Be sure to check parks.wa.gov.