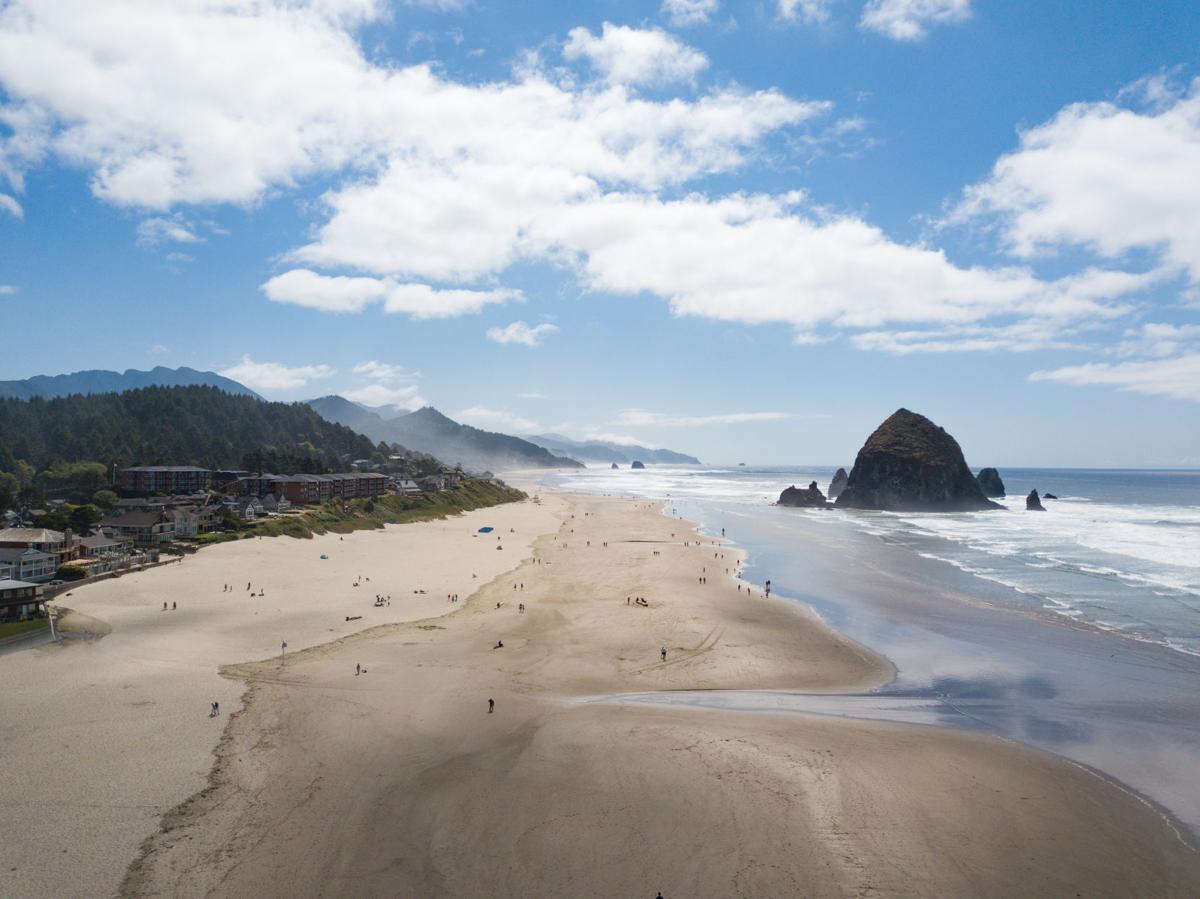 Some residents have kept active by walking local beaches. 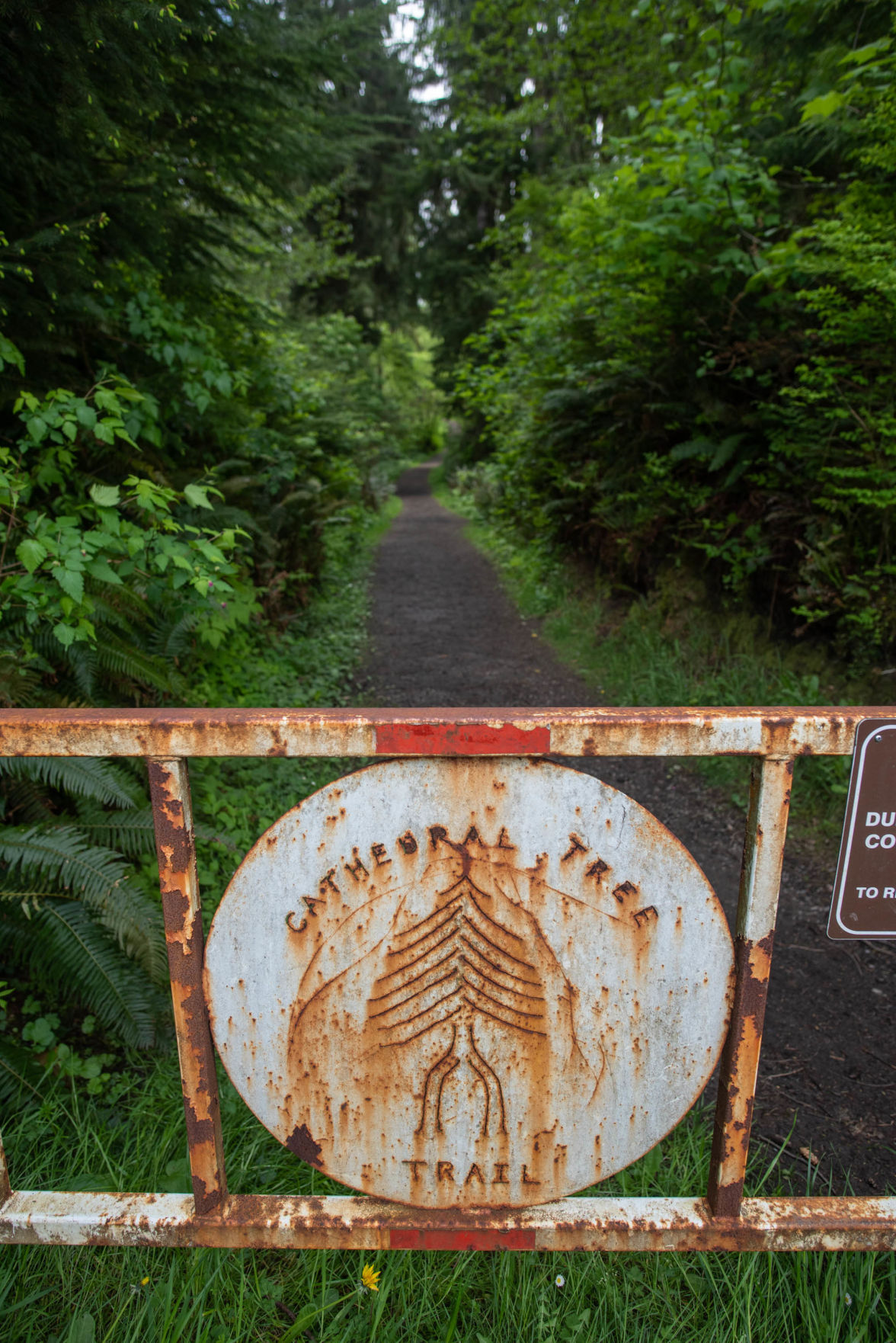 Some Astoria residents walk up to the Astoria Column to stay active. 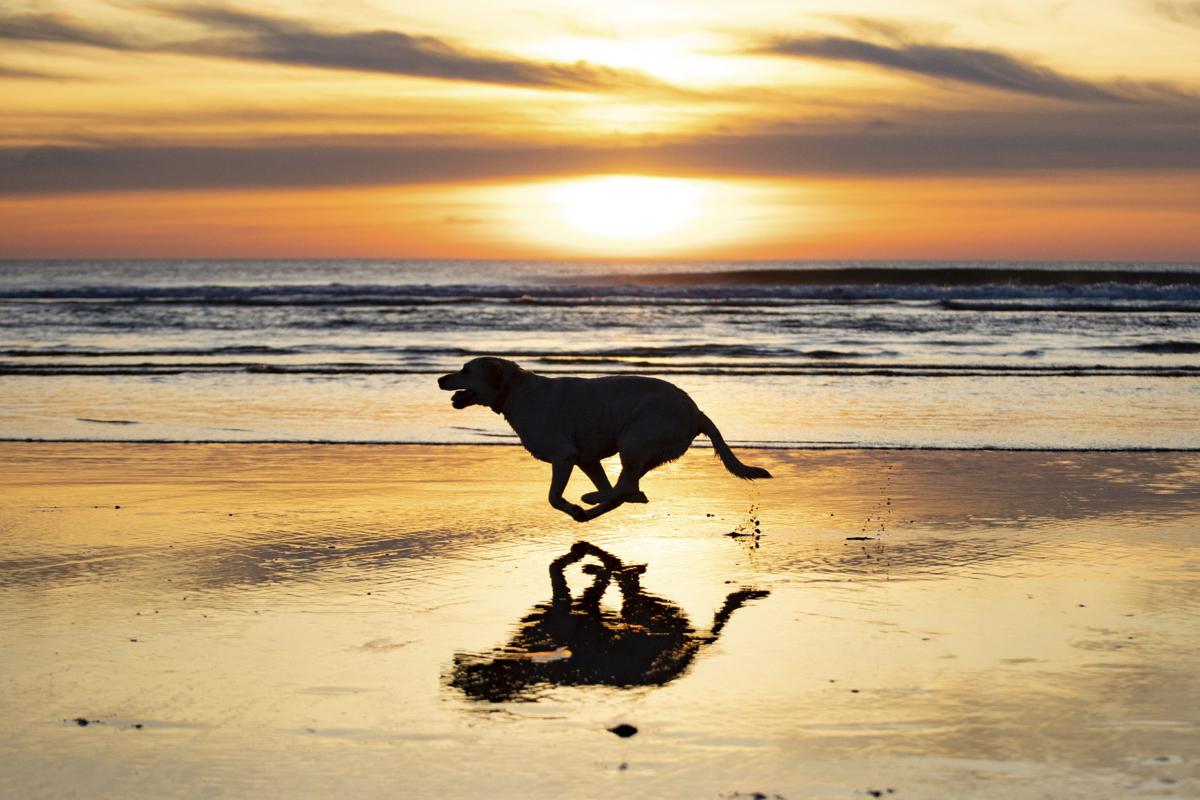 For many, walking a dog has become their only source of regular exercise.

Since many local trails and parks are closed because of the coronavirus, regular hikers have adapted by staying active in different ways.

Many are now going for walks locally.

In Astoria, Angora Hiking Club member Linda Dugan stays active by walking along the Astoria Riverwalk every afternoon. In Warrenton, Sally Freeman, a park ranger for Lewis and Clark National Historical Park, walks her dog along quiet roads. Others walk through neighborhoods or along less popular trails.

“The important thing about walking is you really don’t have to be an athlete to walk,” said Arline LaMear, former Astoria Mayor and longtime Angora Hiking Club member. “Even if it’s a short walk, getting outside and appreciating nature, that’s good.”

Angora hikes have been canceled indefinitely since March because of the coronavirus. The group regularly hosts local hikes, many of which are educational.

“One of the best things about hiking is being with friends. That’s a really hard thing to accept right now, not being able to do that,” LaMear said. “That’s been a problem with the Angora hikes as well. We can’t keep 17 people spread apart.”

Lewis and Clark National Historical Park is one of the North Coast’s local hiking hubs that shuttered in March. The park’s leaders plan to reopen the park in phases, first to locals, Freeman said.

Since the park’s closure, Freeman has kept active by walking her dog along the shoulders of roads and on friends’ private trails. She also has participated in two virtual runs, including the park’s salmon run.

“Each day I try to take the dog out and stretch a little bit so we can both get some fresh air,” Freeman said. “Since we’re hunched over our computers, I try to remember to get out and stretch. I’ve used a pair of resistance bands every day for five minutes to help.”

Angora members and Freeman suggested a variety of places where walkers can safely distance themselves from others. Some were obvious, like the Astoria Riverwalk, but others were off-the-beaten-path.

“The riverwalk can be nice because there’s still takeout food nearby,” Dugan said. “Mo’s has that seating area so you can go out for a walk and enjoy eating outdoors. That’s been pleasant.”

Dugan and LaMear also suggest walking up and down the hills in Astoria, and going for forest walks.

“I sometimes take a walk I like to call ‘A to N and back again.’ It’s Astor to Duane streets alphabetically, to Niagra,” LaMear said. “It uses stairs and a lot of pathways. It’s fun to challenge yourself to do something like that.”

In Hammond, one place to walk is to and from the Hammond Marina, which Angora Hiking Club president Kathleen Hudson does daily with her husband.

Walking around the Clatsop County Fair & Expo Center and parking lots were also suggestions from LaMear and Freeman.

The most popular suggestion among the Angora members is to walk with another person.

“I’ve mostly stayed in my neighborhood, although a friend and I have been meeting down at the riverwalk,” LaMear said. “We walk 6 feet apart. That’s worked out well and gives us a place to walk other than our neighborhoods.”

If you don’t have someone to walk with in person, calling someone is a way to “virtually” walk together. Technology, like phone apps, can also be used to play games while walking alone or with others.

Games aren’t limited to apps, though. For example, when Holt walks up to the Astoria Column, he participates in what he and a friend call “Column Trivial Pursuit.” The two travel to the column separately and give each other a question to solve for the friend’s next visit.

Challenges can also be made in different ways, such as logging how much exercise you get in a week, then sharing it with friends to see who was the most active.

“The park staff have a wellness challenge every year,” Freeman said. “It adds pressure to doing a six-week challenge, having a sheet to fill out and knowing I’m going to share it with coworkers.”

A similar idea is to create a scavenger hunt when deciding where to hike by choosing hikes in alphabetical order or that fall into a category. In the past, Angora members have been challenged to go on hikes that start with the letters that spell ‘Angora.’

“You’d start with an ‘A,’ which could be Altuna, followed by an ‘N,’ ‘G,’ “O,’ ‘R,’ and another ‘A,’” LaMear said. “We’ve tried to develop fun things to do to make walking fun through different challenges. Although, this year is especially challenging in itself.”

Another common suggestion is to research ahead of time the area you’ll be walking or hiking at.

“For Angora hikes, I call in the experts,” Hudson said. “They know more about the parks than I ever will … I think it’s important to think about why we are doing this hike and what it’s about. There’s so much to learn about this community.”

Another tip is to schedule walks for the same time, a few days a week.

“I try to go one afternoon every weekend. Maybe for you it isn’t going to be this time on this day because that’s too structured. Maybe instead it’s trying to get a certain amount of walks in,” Dugan said.

And for those who stay indoors to use a treadmill or other equipment, finding a video online of a local area can help replicate the feeling of going outside for a walk. Some videos can be found on YouTube.