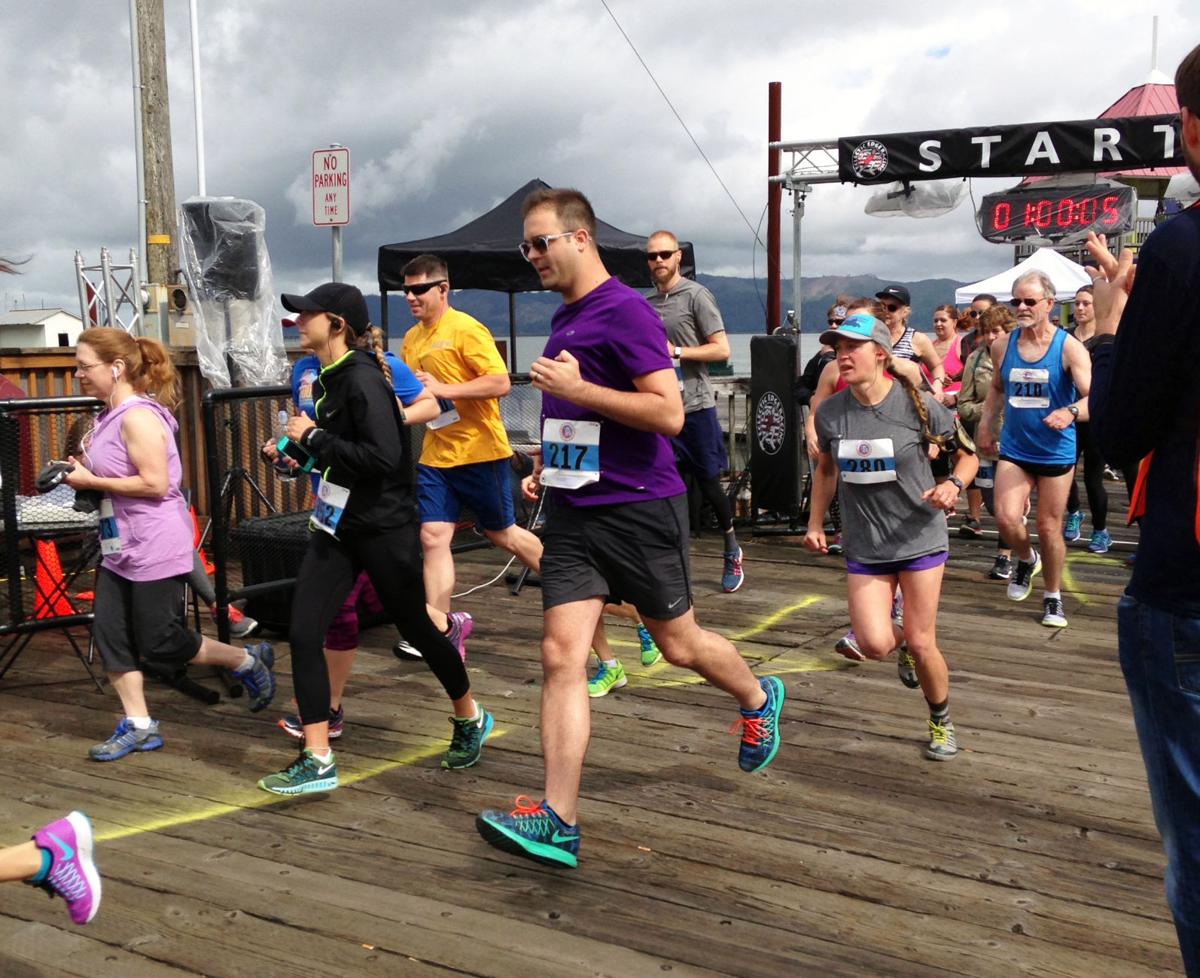 Runners at a previous race take off along the Columbia River. 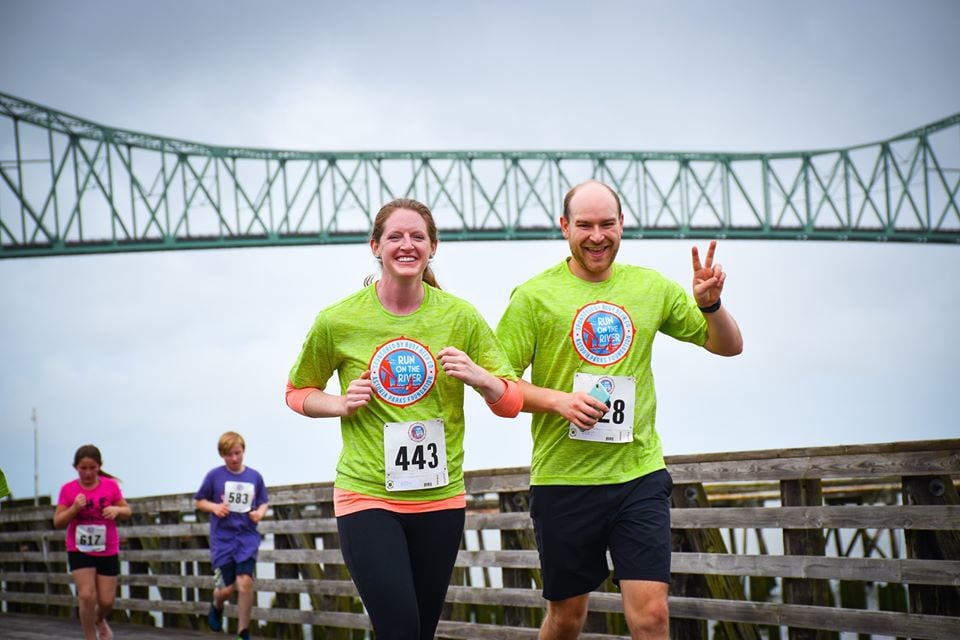 Participants of the 2019 Run on the River.

Runners at a previous race take off along the Columbia River.

Participants of the 2019 Run on the River.

For the past six years, hundreds of runners have traveled to Astoria to participate in the annual Run on the River. Runners will still go the distance for this year’s event but instead of running along the scenic Astoria Riverwalk, many will be running throughout their neighborhood.

Run on the River will be held virtually this year in order to follow social distancing guidelines.

“We usually bring 600 runners to town, plus their families and everyone else who comes to cheer them on,” said race director Jenn Benoit. “It ends up being an event that would be impossible to social distance at.”

The decision to move online came in March after Gov. Kate Brown issued social distancing guidelines and a stay-at-home order for Oregon residents. The race’s coordinators saw other races going virtual and decided to follow suit.

“It seemed like a lot of people were changing their races to a virtual format so it wasn’t a brand new idea,” Benoit said.

Registration costs fund scholarships for youth who participate in Astoria Parks and Recreation sports and events.

“This is the main fundraiser for the Astoria Parks, Recreation and Community Foundation. The money goes to families and individuals who can’t afford to get swimming passes or participate in kids’ sports,” Benoit said. “This is the sole source of funds for those families.”

In previous years, the race annually raised more than $30,000 between racer registration fees and business sponsorships. The number of participants who’ve signed up for this year’s race is about 340, which is about half of its usual amount, Benoit said.

“We’re really surprised and grateful for everyone that has registered since we went virtual,” Benoit said. “We didn’t expect people to sign up and they are. It’s amazing that we’re still getting community support.”

The event was originally scheduled for May 17 but runners can participate anytime in May, Benoit said. Runners can choose between registering for a “0K,” 5K, 10K or half-marathon. All ages and skill levels can participate.

Runners will also have the option to follow along with a video for their chosen race length. The video was produced by the foundation and includes encouraging words from race coordinators.

“We love having Buoy as our sponsor because they’re so generous and it’s such a fun place to party after the race. Instead, people can come back to celebrate once things have opened up again or they can order online,” Benoit said.

Once a participant has finished their chosen distance, they can upload their time to the event’s website, as well as photos to show they participated. Photos can also be shared through social media with the hashtags #runontheriver and #virtualrun.

Run on the River