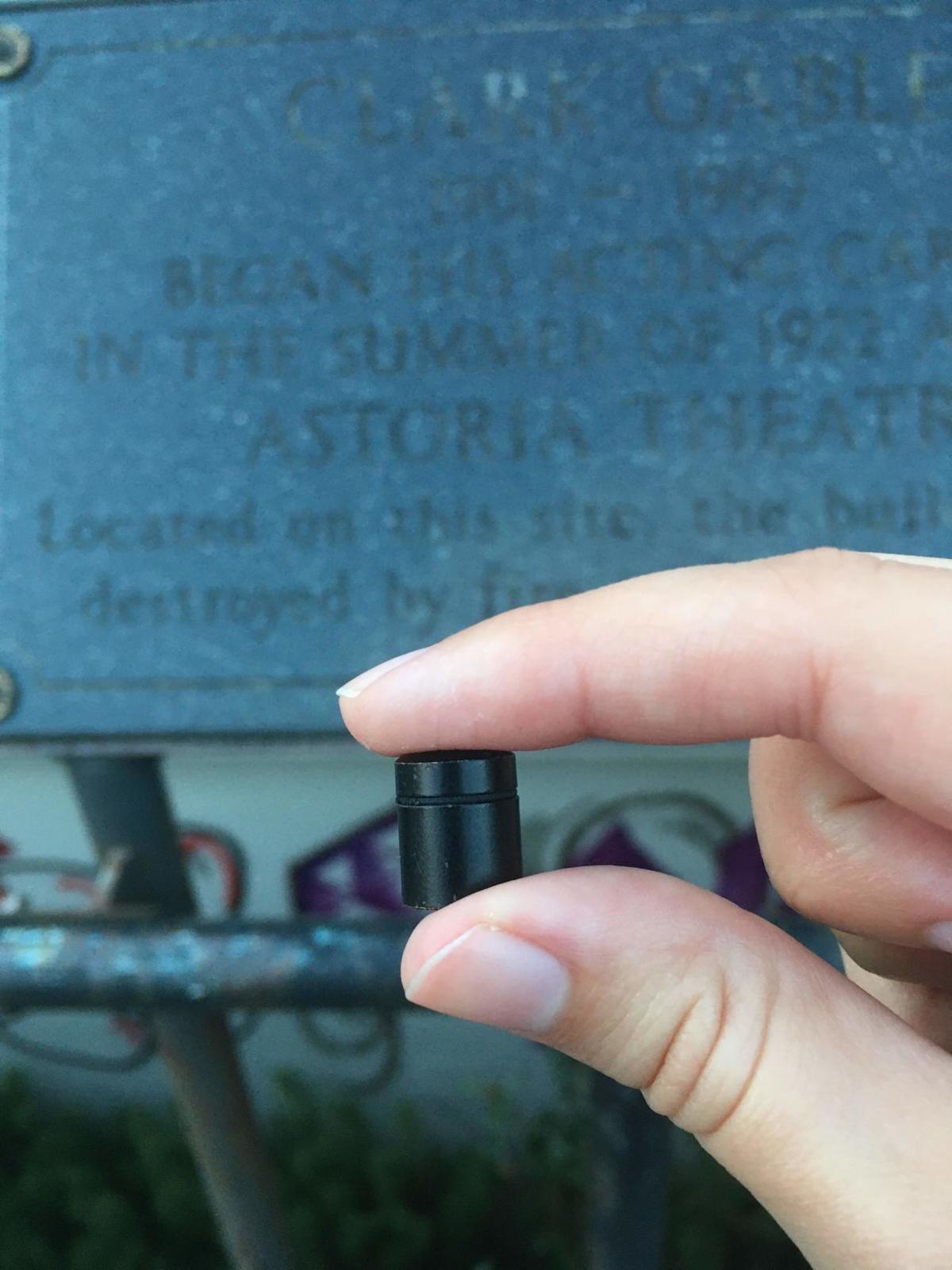 This geocache is hidden off of 12th and Exchange Streets in Astoria. 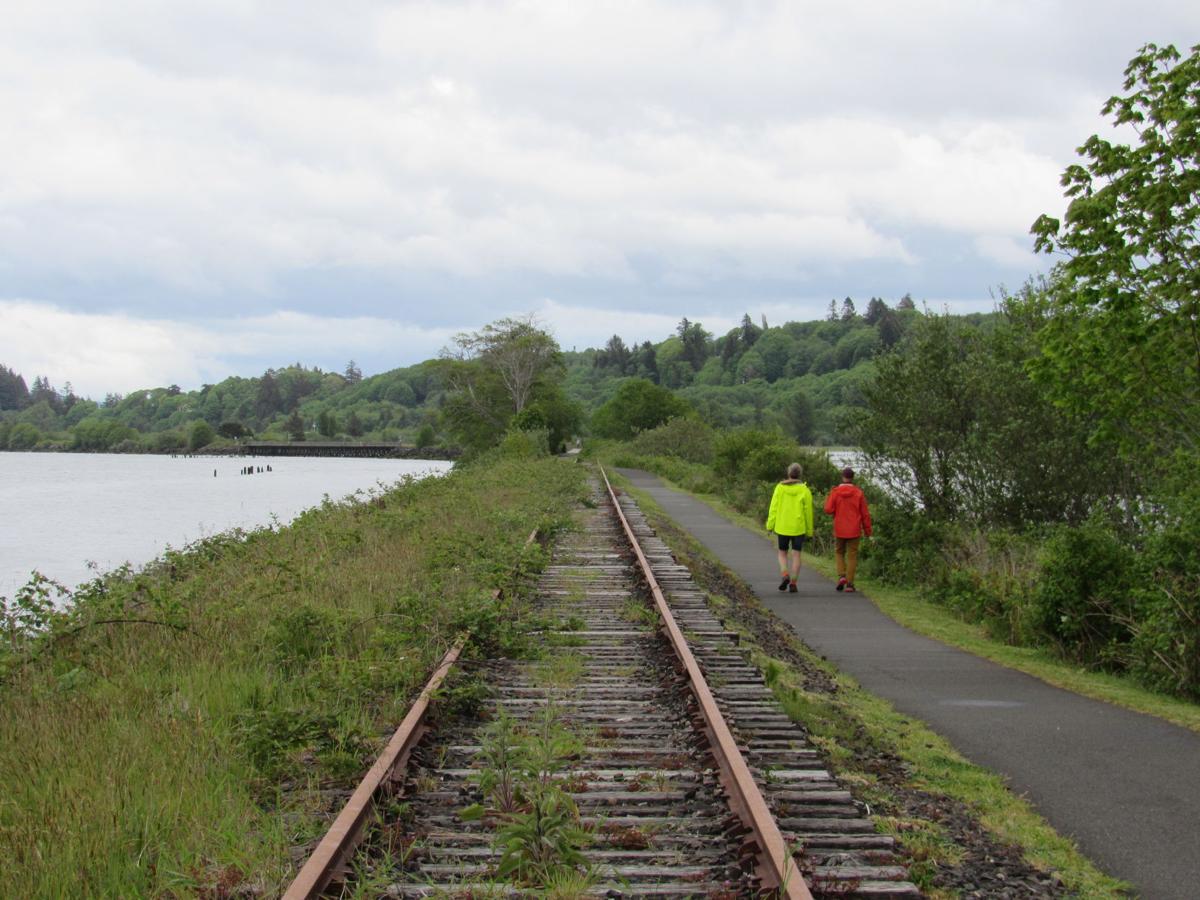 Many geocaches are hidden on the east side of the Astoria Riverwalk. 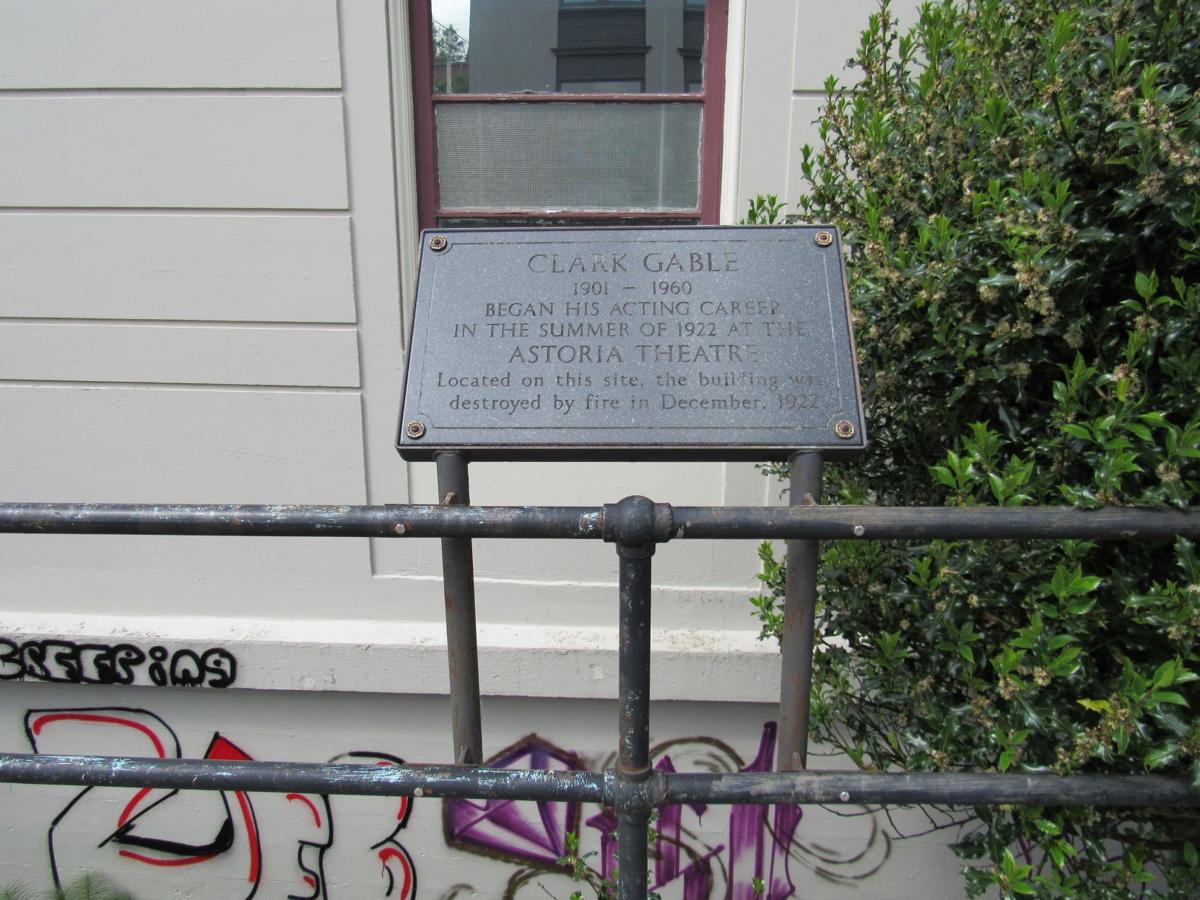 This sign is home to a micro geocache, which is about the size of a dime. 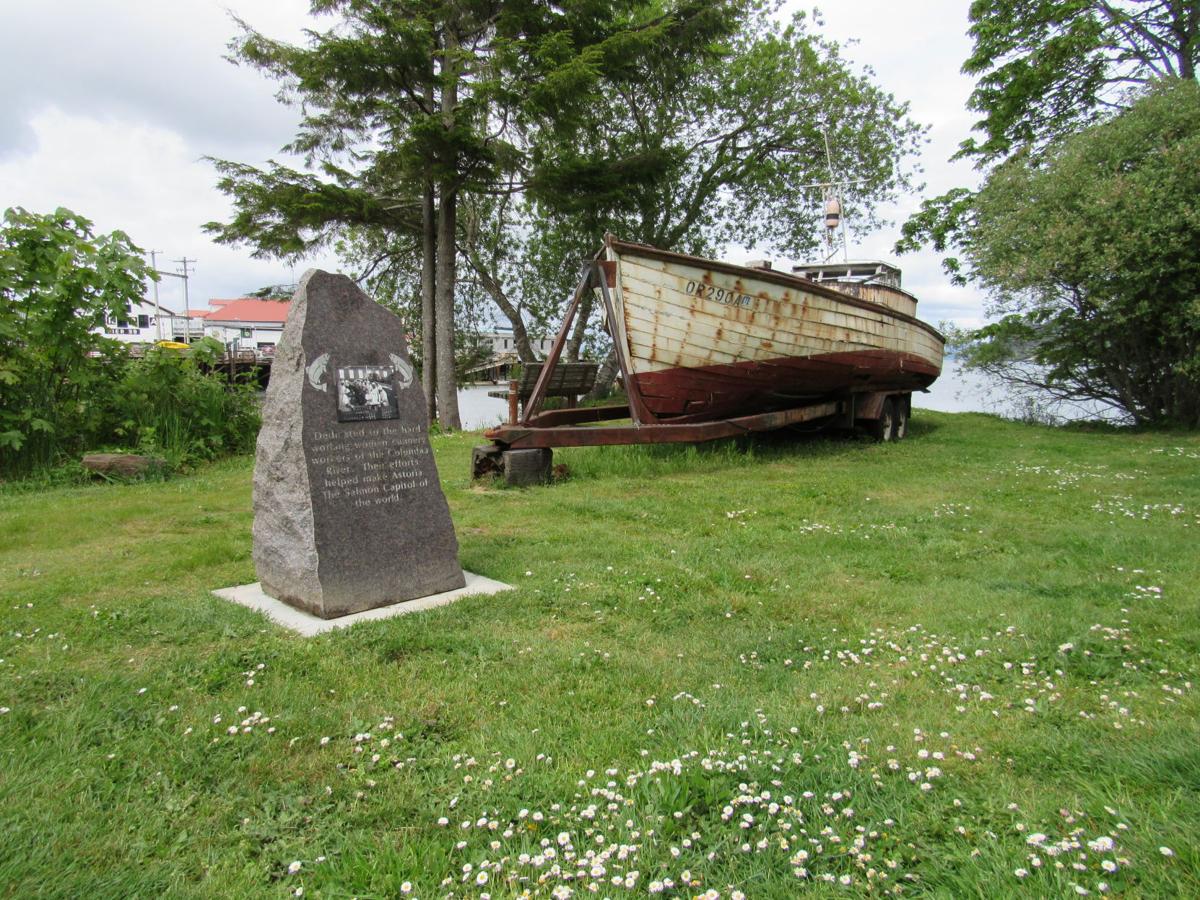 A geocache is hidden near this spot for premium members, who pay a monthly or annual fee. 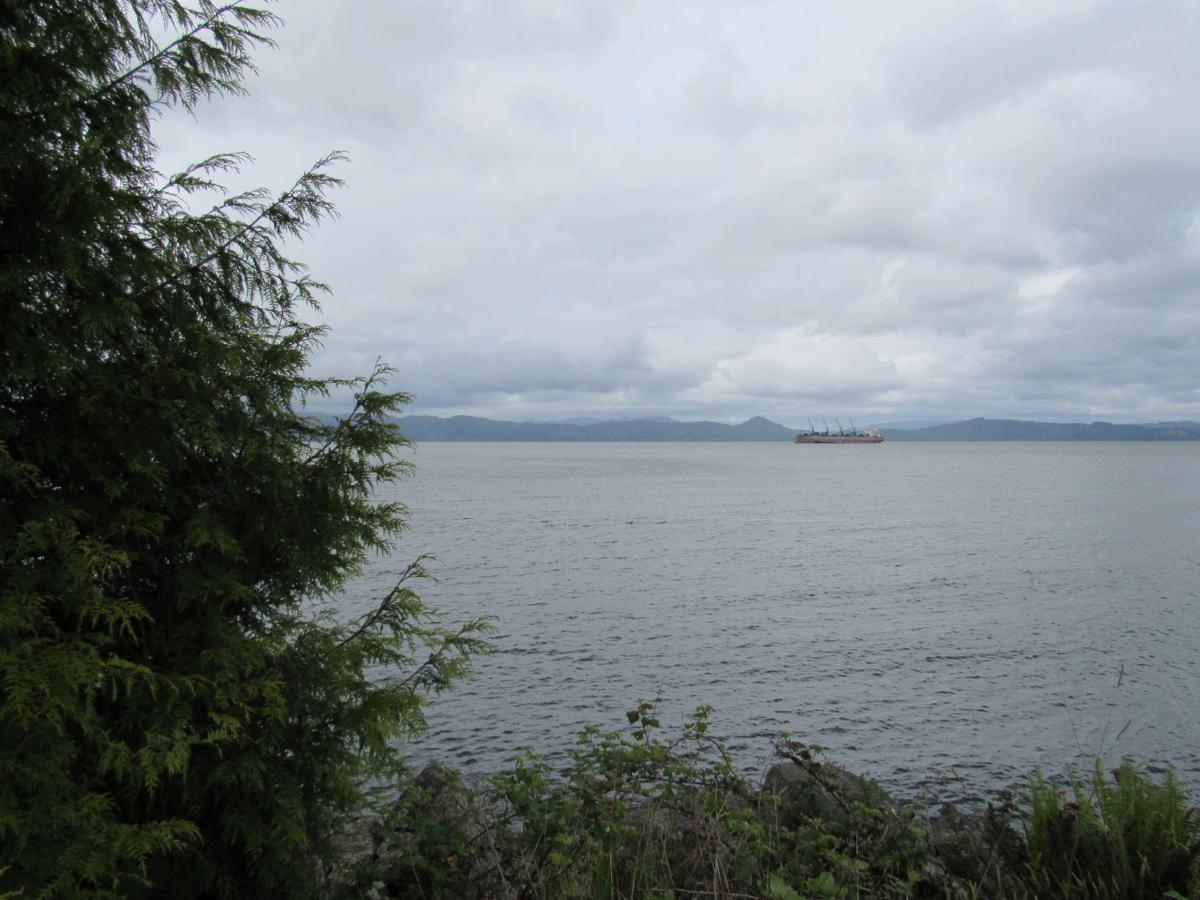 At first sight, this looks like a scenic spot. Look closer into this tree and you may find a geocache. 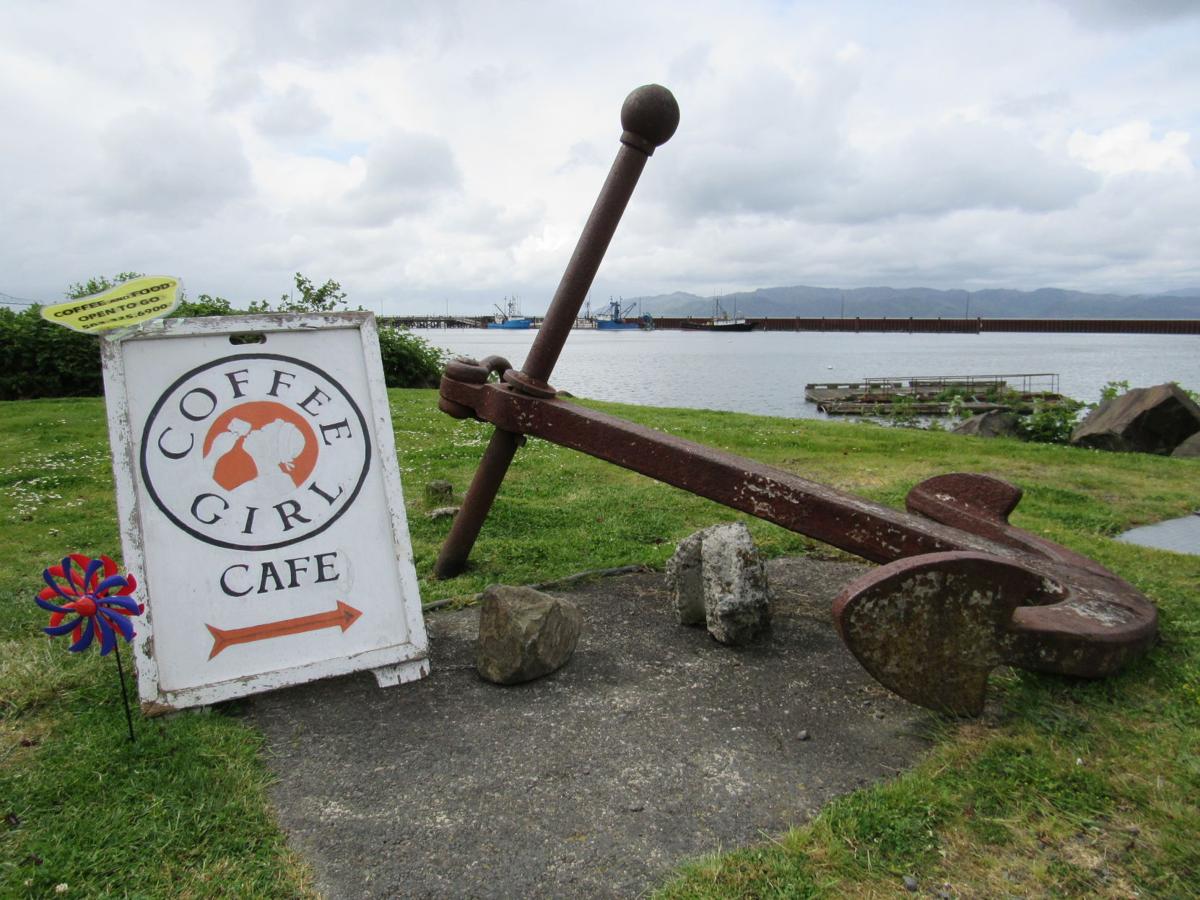 A micro geocache is hidden near this anchor outside of Pier 39.

After about two months without access to my local gym, I decided to take a break from my home workouts and semi-daily walks.

I downloaded the Geocaching app before going on a walk, not knowing what I was getting into. Having only heard of Geocaching and randomly seen a few videos about the game, all I knew was that people used the app to find hidden treasures, placed by other gamers.

Thinking the game would be fun and easy, I headed out believing I’d be able to find a geocache. I searched high, low, to the right, the left and everywhere in between with no luck. After about 15 minutes of searching, I walked to a second location, where I continued to struggle.

I accepted defeat and went home. After a few days of rain and strategizing, I set out again and was able to find the first geocache. It was in a small nook I had hesitated to check before.

While the geocaches I visited were in Astoria, there are hundreds of geocaches throughout the North Coast, many of which are in walking distance.

The Geocaching app is one of many that can be safely used when exercising outdoors and following social distancing rules. Here is a beginner’s guide to geocaching, with four other apps to try.

The app’s main function is a map, which shows the locations of geocaches. The geocaches themselves are hidden objects, ranging from micro size (about the size of a dime) to large.

When you find a geocache, you will find a piece of paper to log your name and the date you found the geocache. If you’re lucky, you may also find a prize. It is recommended that if you take a prize home, you leave one in its place for the next person to find the geocache.

To get started, download the app and choose a geocache near you. The app has a navigation tool to help you go to the exact location of the geocache. Once there, read the geocache’s description for a hint on where the geocache is hidden.

Information on the difficulty, terrain and size of the geocache is also listed in the geocache’s description page. If you get stuck, there should be an extra hint from the person who originally hid the geocache.

If the description and hint aren’t enough to help you out, you can also look through the geocache’s log, where other people document whether they found the geocache or not.

Sometimes geocaches go missing. If you think a geocache is missing, you can leave a comment to alert the spot’s manager.

Many geocache locations are safely accessible for children and those in wheelchairs but to be safe, read the geocache’s attributes page before heading out. Remember to bring a pencil for logging and something to sanitize your hands with.

The app is free to purchase. Finding most geocaches is free as well but some geocaches require users to upgrade to a premium membership, which costs either $5.99 monthly or $29.99 annually.

In Pokémon Go, users play as a virtual Pokémon trainer who can catch Pokémon and compete in battles.

To succeed in the game, it’s best to get outside for a walk so you can visit what are called Pokéstops and gyms. Many of these stops are historical spots, such as monuments.

When visiting a stop, players can then gather free supplies, like Pokéballs or berries, to help capture Pokémon. Pokémon appear throughout the game and often appear near Pokéstops.

Players can also battle in real-time against players both locally and around the world.

All that’s required to play the game is to download the app, as everything happens on the app’s screen. The app is free to download but has many options for in-app purchases, so if playing the game with children, beware.

Created by the same makers of Pokémon Go, Harry Potter: Wizards Unite is a virtual reality game. In the game, players get to experience life as a wizard or witch.

Players work to solve the mystery behind Foundables, magical artifacts, creatures, people and memories that appear in the Muggle (human) world.

In the game, players can learn spells, visit some of the popular scenes of the “Harry Potter” series and battle against other players. Like Pokémon Go, the game works well for local walks.

The app is free to download but has in-game purchases.

One of the more popular fitness apps, Nike Run Club is a more traditional option for those who want to use an app to help stay fit.

The app has virtual coaching options and offers audio coaching sessions to listen along to during a workout. Users can also join running challenges, read data based on their runs and log progress.

In Zombies, Run! players participate in missions by going for walks, jogs or runs.

During the trek, the app plays zombie-like sounds to alert the player that zombies are near (not literally) and to run. To escape the virtual zombies, the player has to follow prompts and pick up their speed.

Along the way, players can pick up supplies to help build a virtual fort to protect against zombies.

The app is free to download but requires a paid subscription after six runs.