You are the owner of this article.
Edit Article Add New Article
You have permission to edit this article.
Edit
Area Guide
Calendar
Coast Weekend
Our Coast Magazine
Weather
Multimedia
Newsletters
Share This
1 of 10 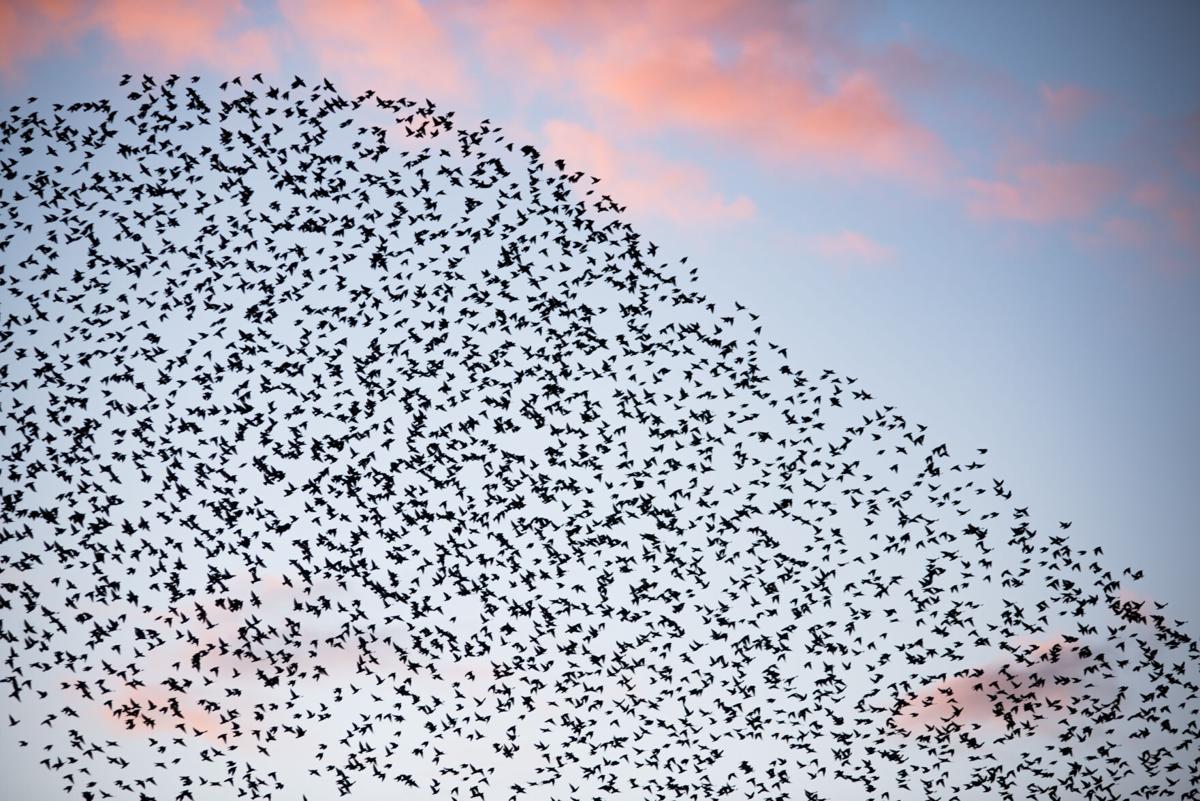 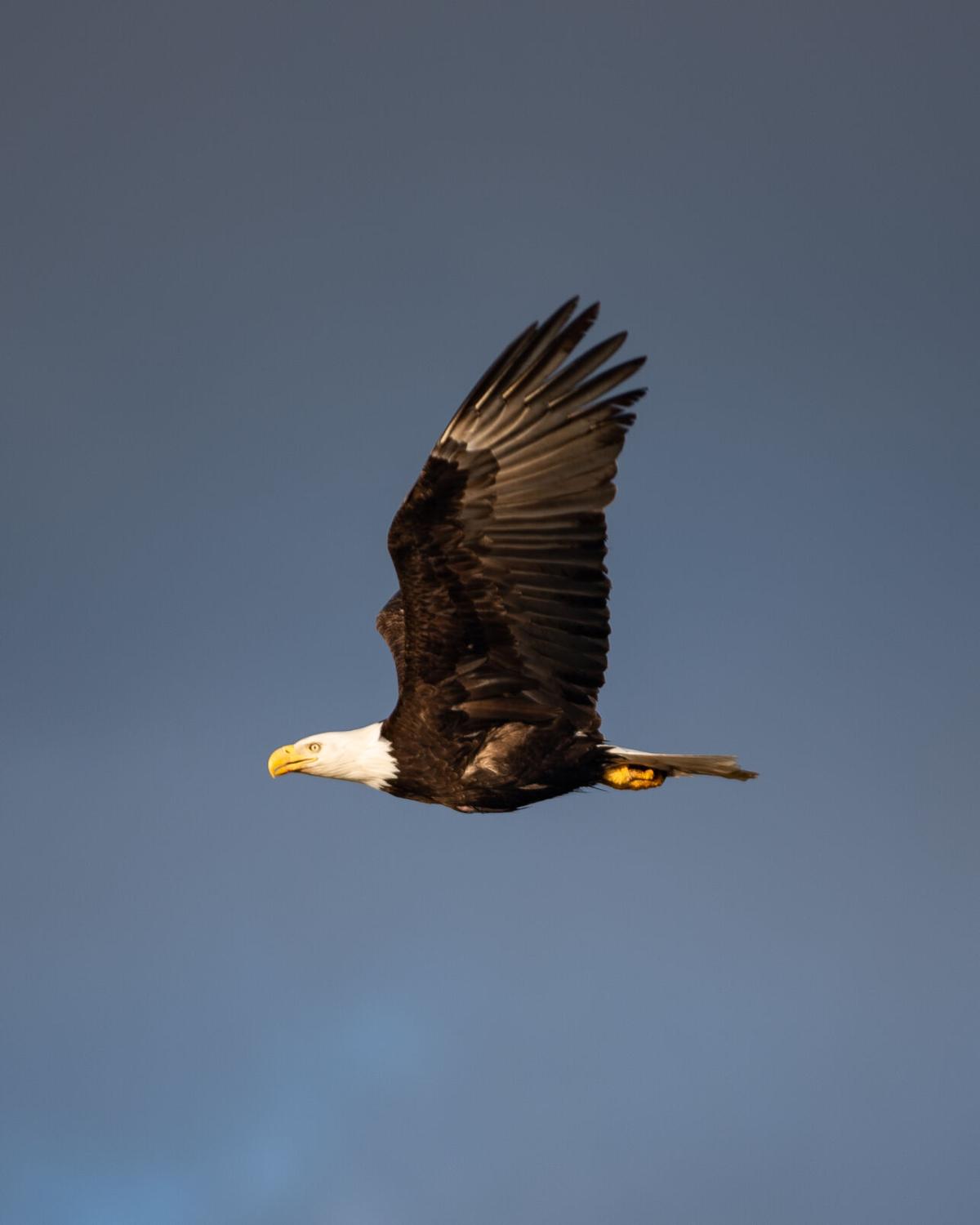 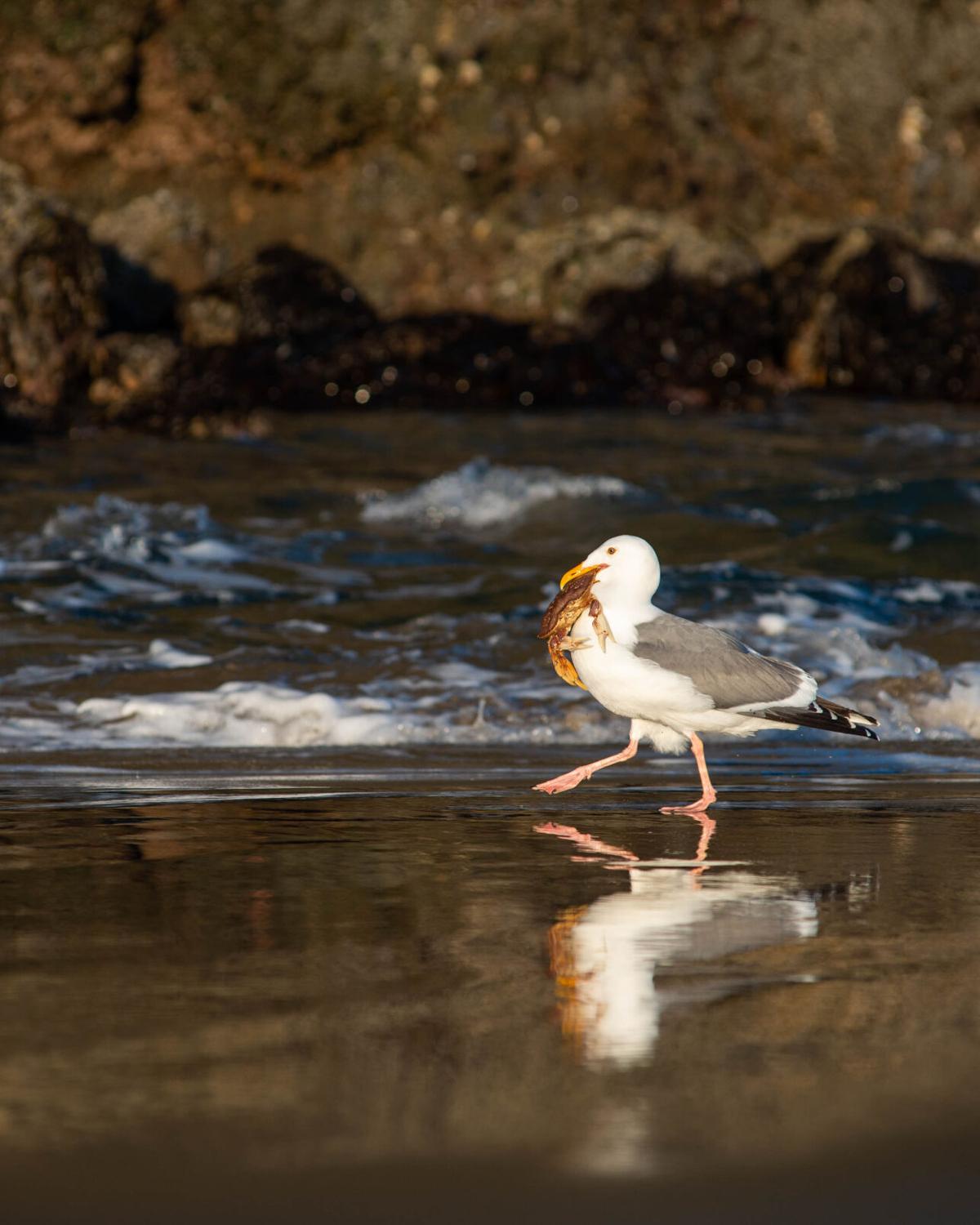 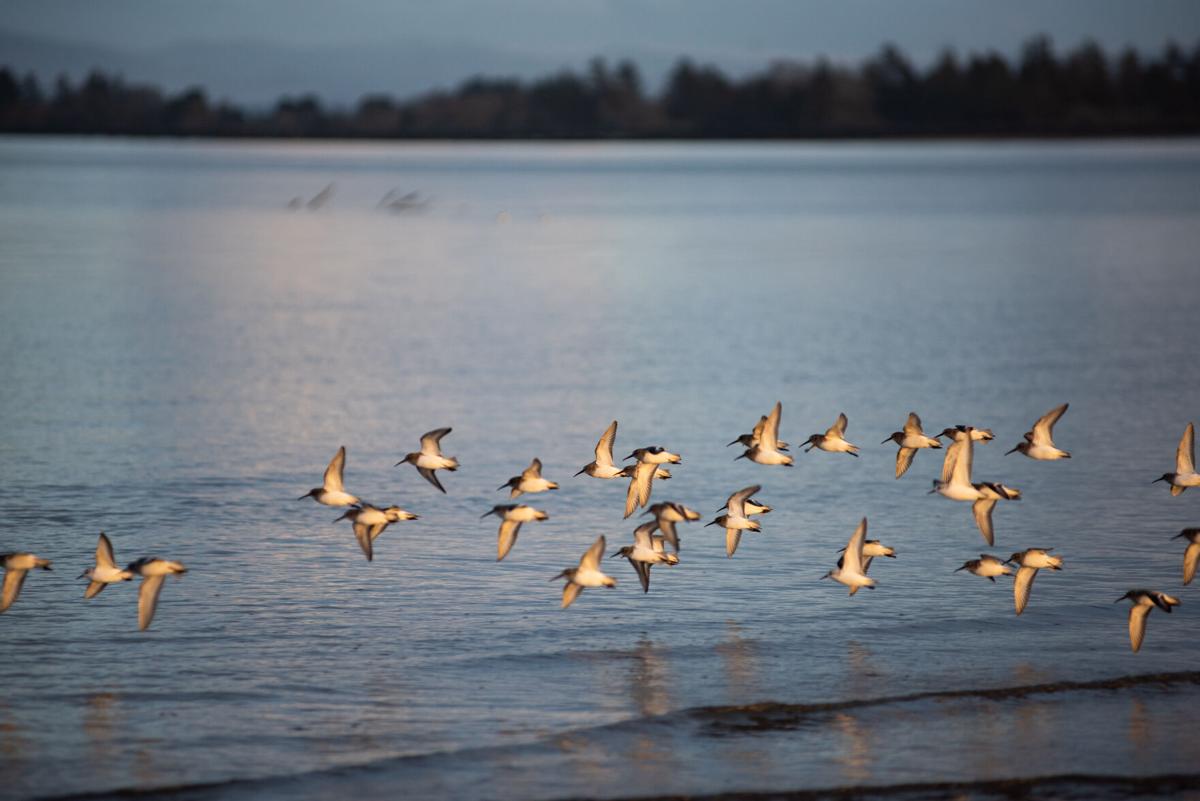 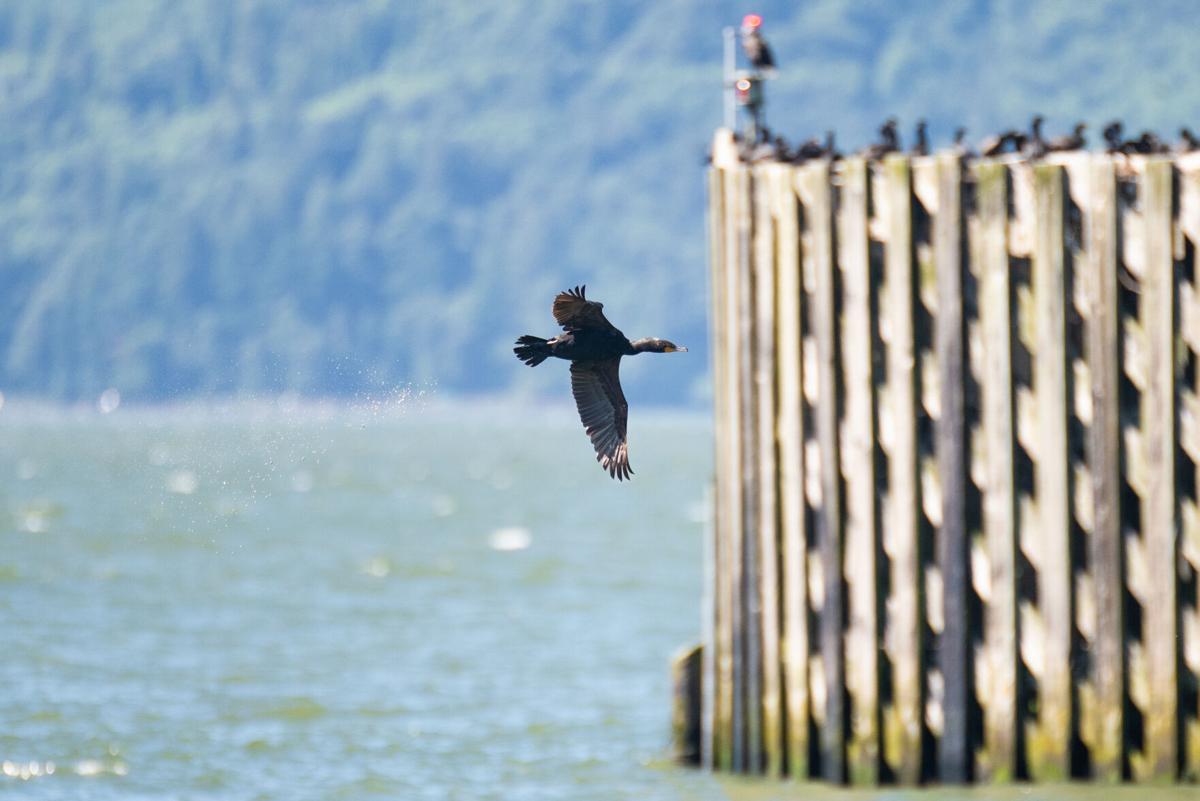 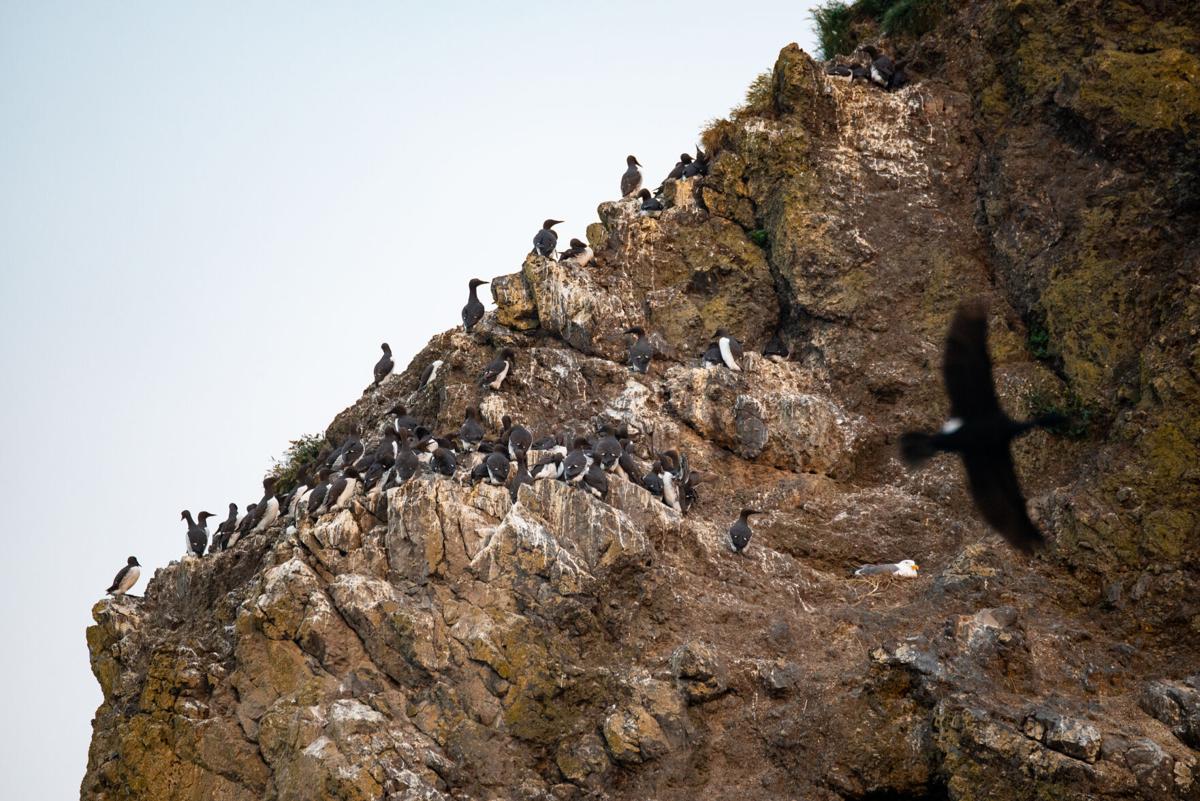 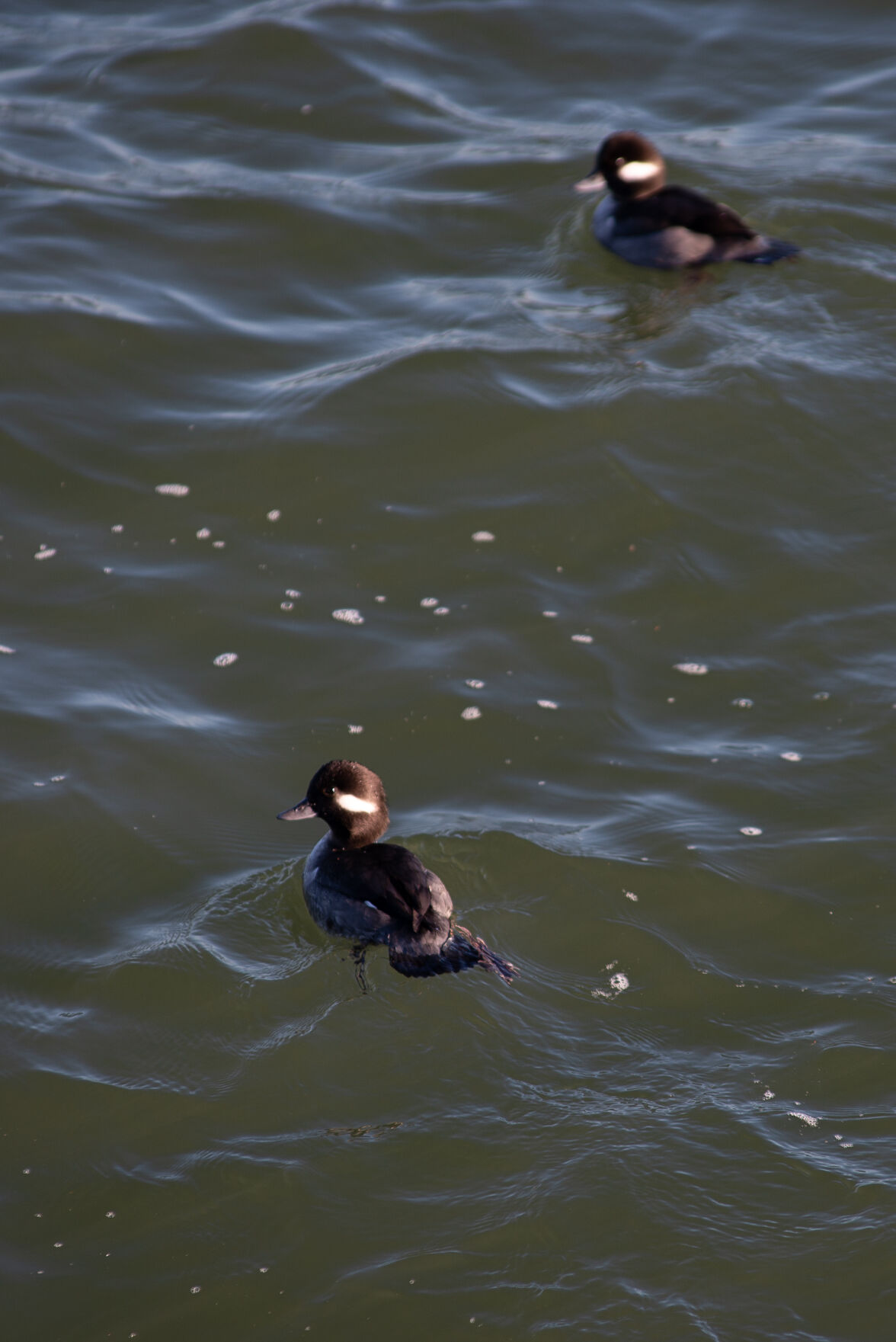 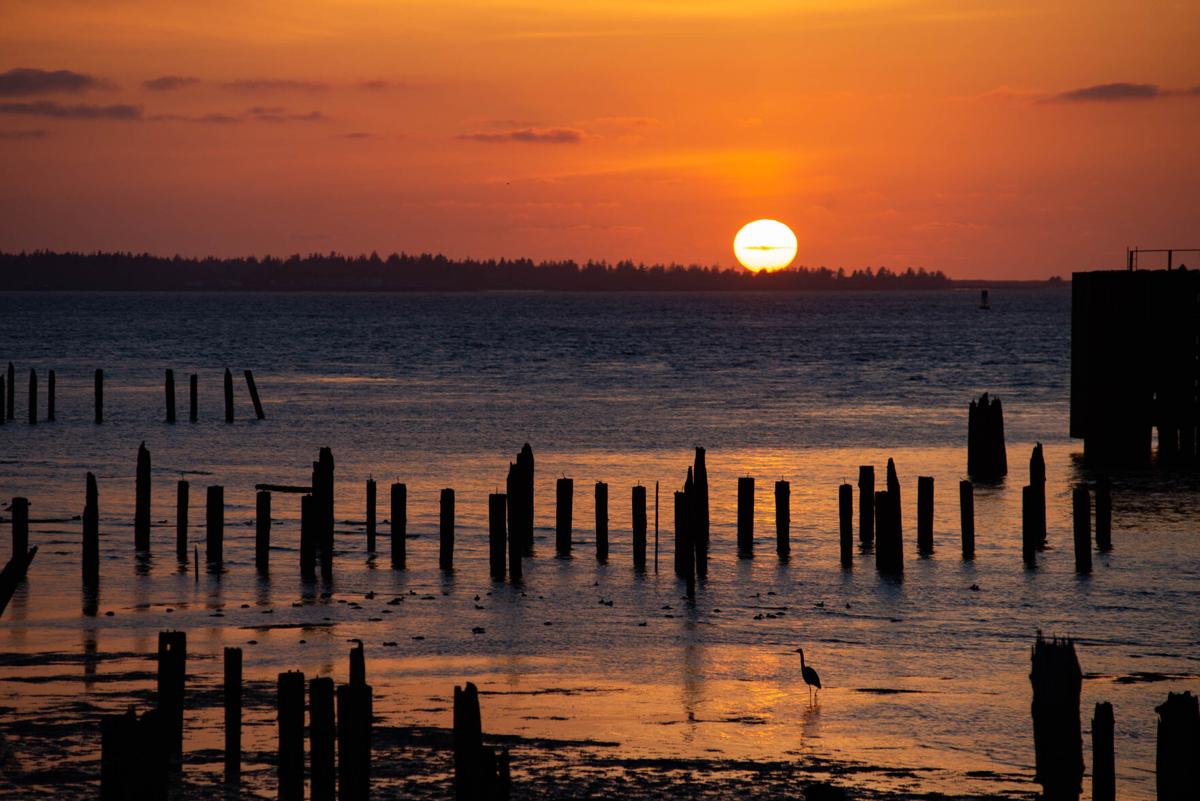 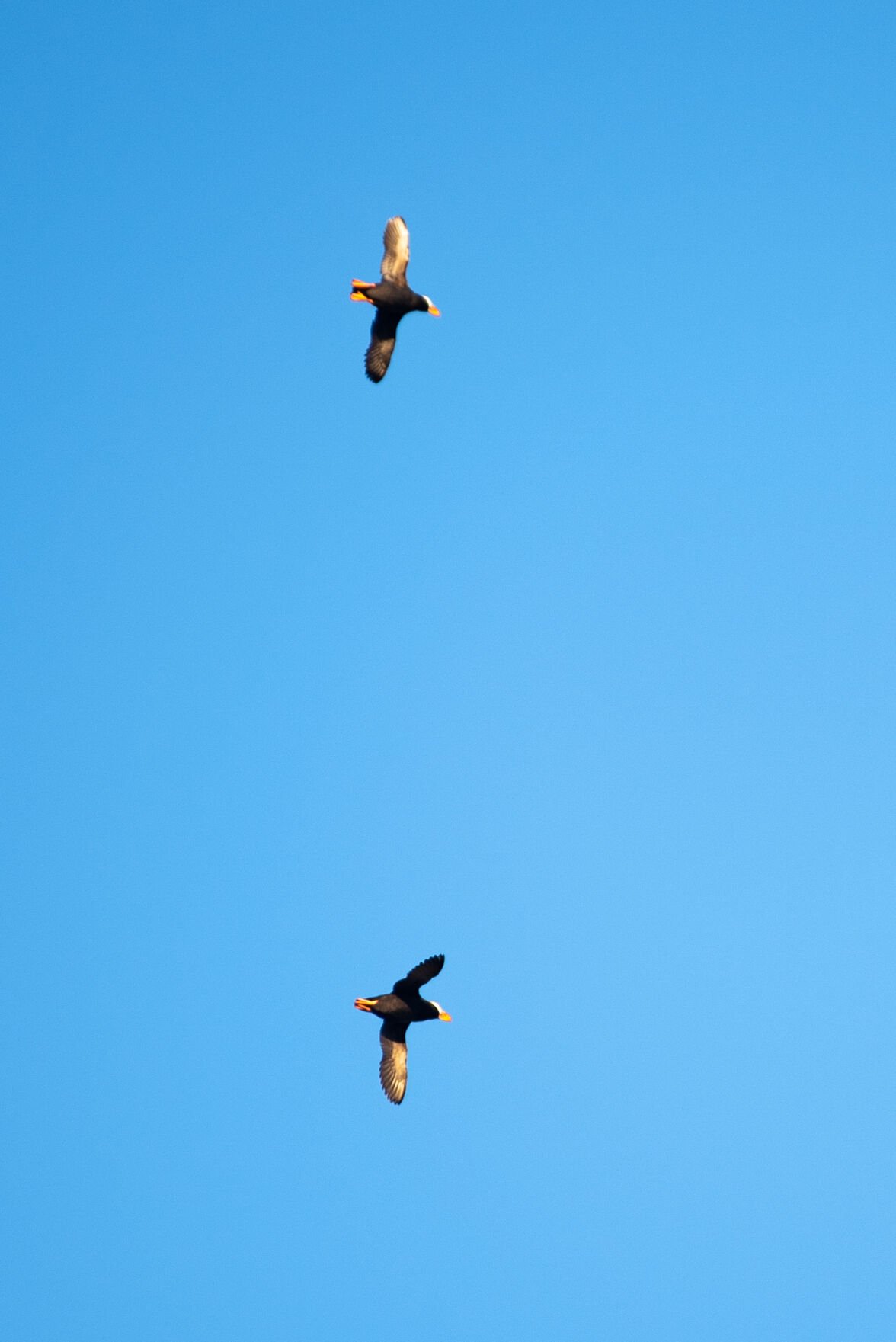 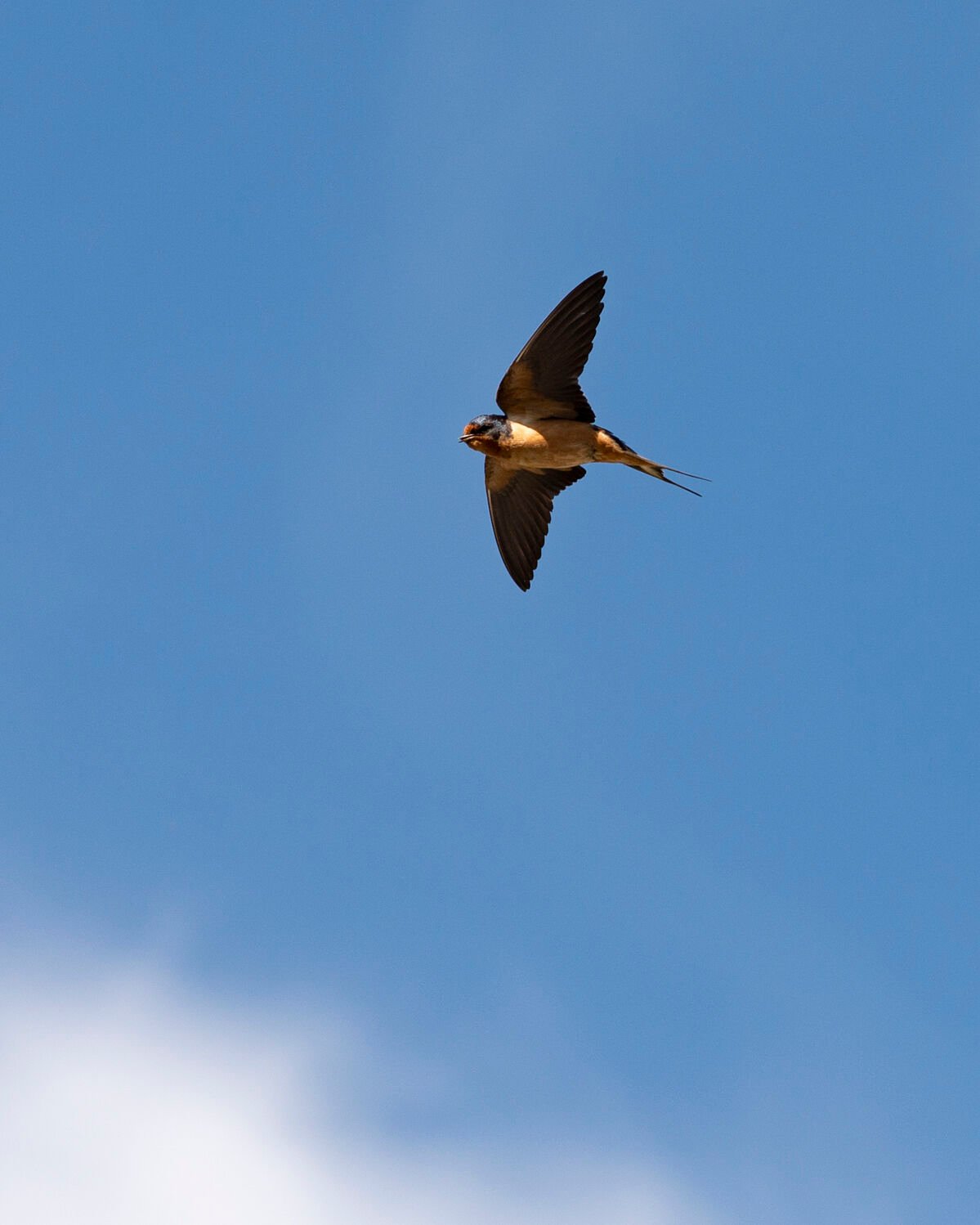 These birds tend to flock at dusk in fall and winter, creating fascinating patterns as they jet through the sky in large groups. The birds resemble black birds and are considered an invasive species from Europe.

Bald eagles can be found in Clatsop County any time of year, but are most active in the late winter and early spring. With wingspans of 6 and 1/2 feet and bright white heads (for the adults at least), they’re hard to miss when they’re soaring through the sky searching for prey.

The fluffy gray and white bodies of western gulls can be found just about anywhere on the coast. On the beach, along the river, at the dump, you’ll see or hear them.

Dunlins are a sandpiper and enjoy hanging out in groups in the shallows of estuaries and beaches where they pick through the mud to find snails, worms and other crustaceans. In winter, their feathers are brown and gray on their backs and white on their bellies (as photographed), but by breeding season they switch to a brown back and black belly.

These cormorants are easy to find flying and nesting on and around the Astoria Bridge and in other estuaries in the area. They’re a larger bird with long necks, orange throats and a coat of dark feathers.

It’s not hard to spot a common murre along the North Coast. They’re easily found hiding on Haystack Rock or on other rocky cliffs and outcrops. You can identify them based on their black backs and white bellies.

These cute little ducks bob up and around the Columbia River looking for plants, insects and crustaceans. Male ducks have a bright white body and dark patch on the head while females are mostly dark gray with white patches (as photographed).

You’ll often find these 4-foot-tall and lanky birds wading through the river, lake or ocean shallows, hunting for fish and other aquatic creatures. Sometimes, you can spot them in pastures and dry fields. They’re covered in white, gray and dark gray that almost resemble blue feathers.

The puffin is a bit of a mascot for Cannon Beach due to its annual return in April to nest on Haystack Rock. They usually leave by the end of July to fish out at sea. These puffins have all black bodies, orange feet and beaks, white faces and light-yellow eyebrow plumes. The best time to see them is at sunrise during low tide before they return to their burrows.

These fluttering, bright-yellow birds can be found all around Oregon. They typically stay inland and make their homes in human-made structures (like barns).