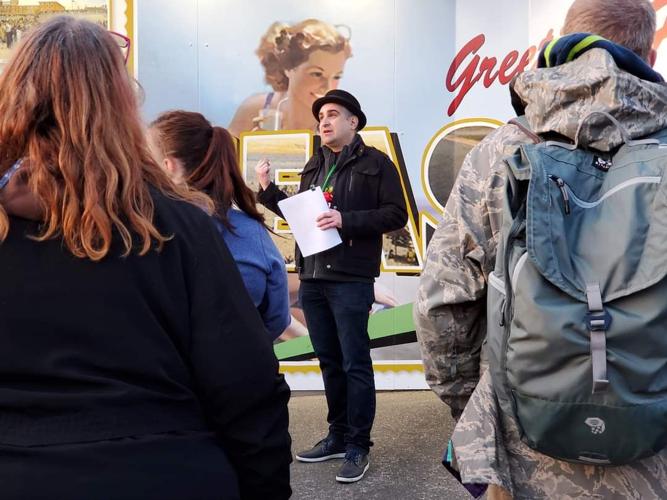 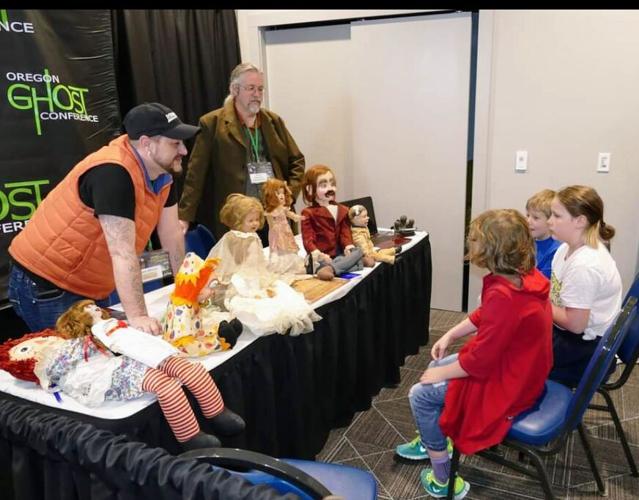 Author Ross Allison will give a talk on historic folk tales of haunted local spots at this year’s Oregon Ghost Conference. 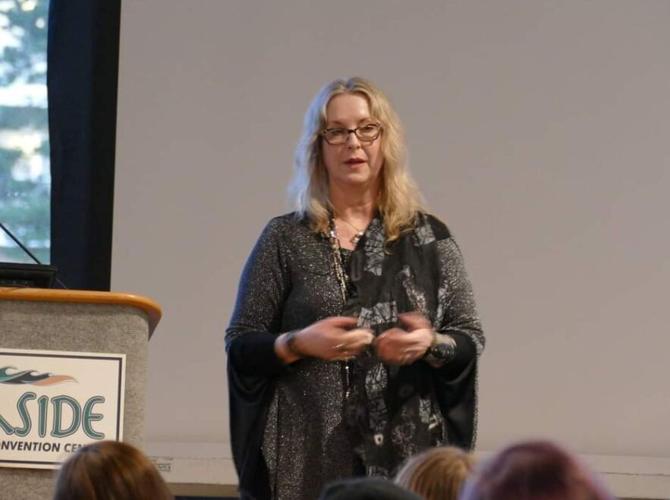 Psychic medium Ankhasha Amenti is among the featured speakers at this year’s Oregon Ghost Conference in Seaside.

Paranormal activity fans on the North Coast can once again look forward to a weekend filled with ghost tales and haunted encounters at the return of the Northwest’s largest paranormal convention.

The Oregon Ghost Conference will return to Seaside this Friday, Saturday and Sunday at the Seaside Civic and Convention Center. After a two year hiatus, conference director Rocky Smith is optimistic that turnout will be strong and that the conference will give coast residents a chance to learn more about Seaside’s haunted past.

“We’re just excited to be back,” Smith said. Attendees of this year’s event can look forward to tours of paranormal hotspots such as the Bridge Tender Tavern. The tavern is one of Seaside’s most notable sites for haunted tales, especially those of ghostly singing children.

“We have more opportunities for people to do things outside of the convention center (this year), so it feels like the conference is expanding within Seaside itself,” Smith said.

The conference will also feature an array of speakers on paranormal claims, including authors and psychic mediums, such as Ankhasha Amenti, Vivien Powell and William Becker, who will lead attendees on a tour of a Victorian home. Also slated to speak are Ross Allison, Karen Frazier and Genvièv St. Clair, who will cover topics ranging from historical accounts of haunted prisons and theories of “sound healing” and “forensic hypnosis regression.”

In 2019, the conference seemed to be headed for growth in the region, but that came to a halt when the pandemic hit.

“In 2020, I had spent the whole year planning the event,” Smith said. “That really was tough because you spend a whole year planning something and tickets are being sold, then it all goes away,” he added. If this year’s conference goes well, Smith hopes to grow the event for paranormal activity lovers on the coast. “It’s really about making sure the event continues,” Smith said.

This year’s conference will also mark the event’s 10 year anniversary. For Smith, who grew up in Oregon City, it’s a passion. Working at museums and learning about the history of the town’s buildings sparked a keen interest for Smith in accounts of paranormal activity. “It’s always been a passion of mine to try to understand what’s happening through the history of the place,” Smith said.

Smith began researching paranormal activity in Oregon City in 1995 and has since documented nearly 100 places in the city which are rumored to be haunted. Combining interests in history and paranormal tales, he founded Northwest Ghost Tours in 2006.

Six years later, tours in Smith’s hometown evolved into the first Oregon Ghost Conference. Smith cites Seaside’s intriguing history as the driver of the conference, with ghost tales as an avenue to tell the stories of the city’s past.

“(The) Ghost conference is fun for a lot of people, but it’s always been backed by history,” Smith added. For more information on tours, speakers and to buy tickets, visit oregonghostconference.com.