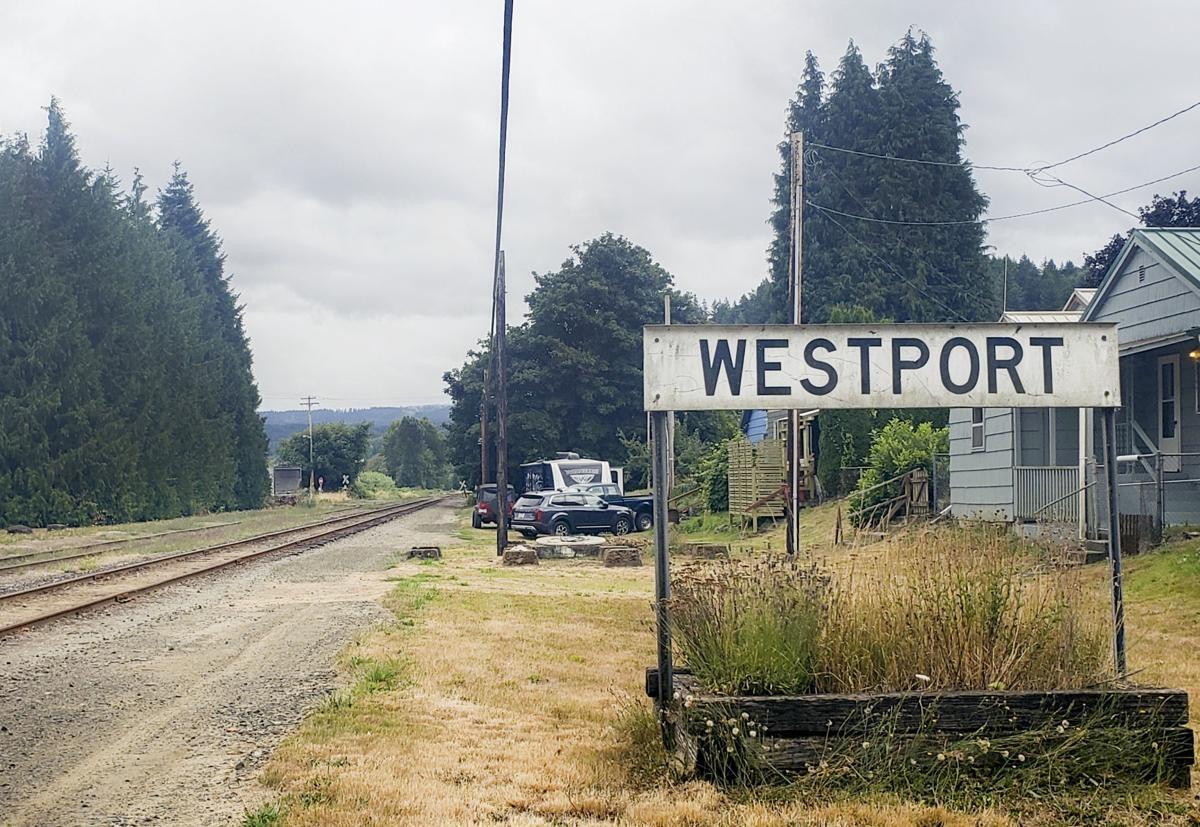 Westport is located on the eastern edge of Clatsop County. 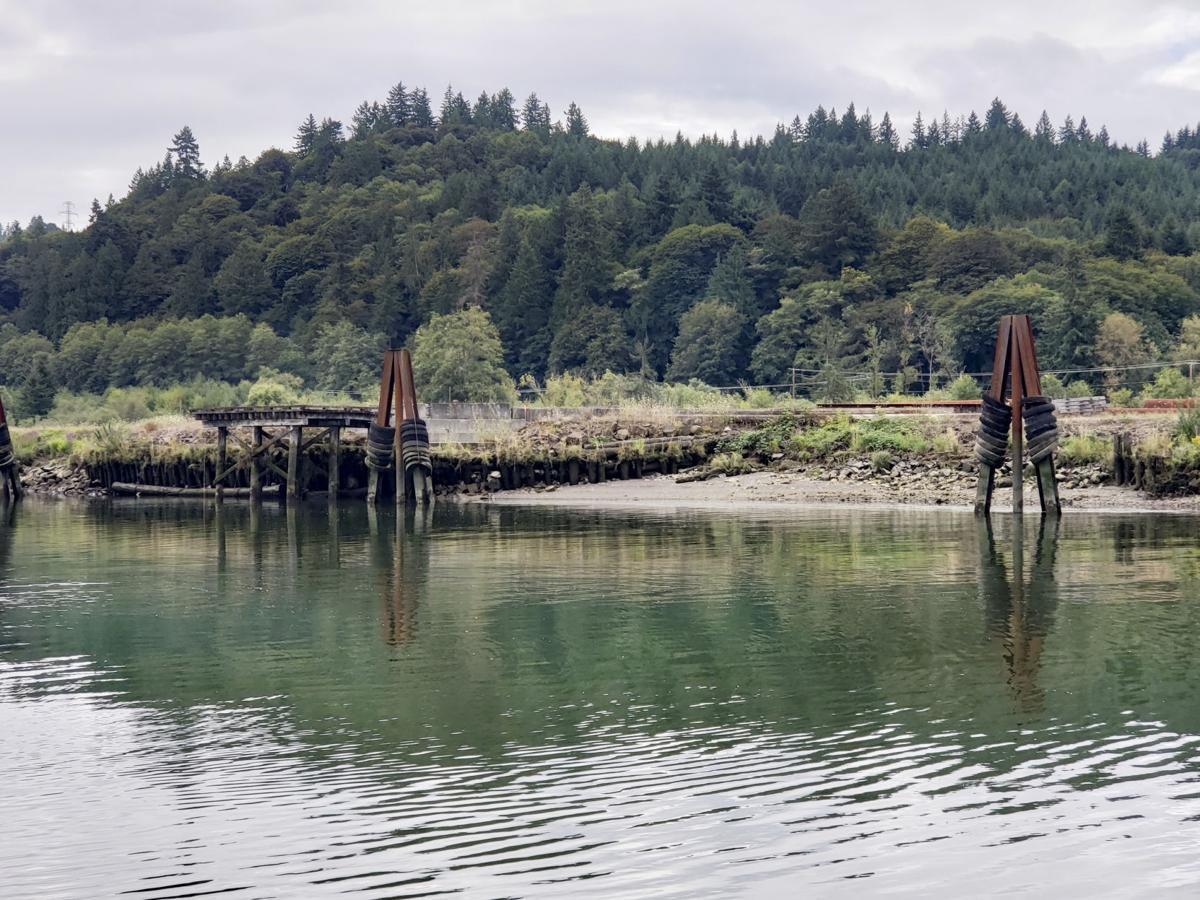 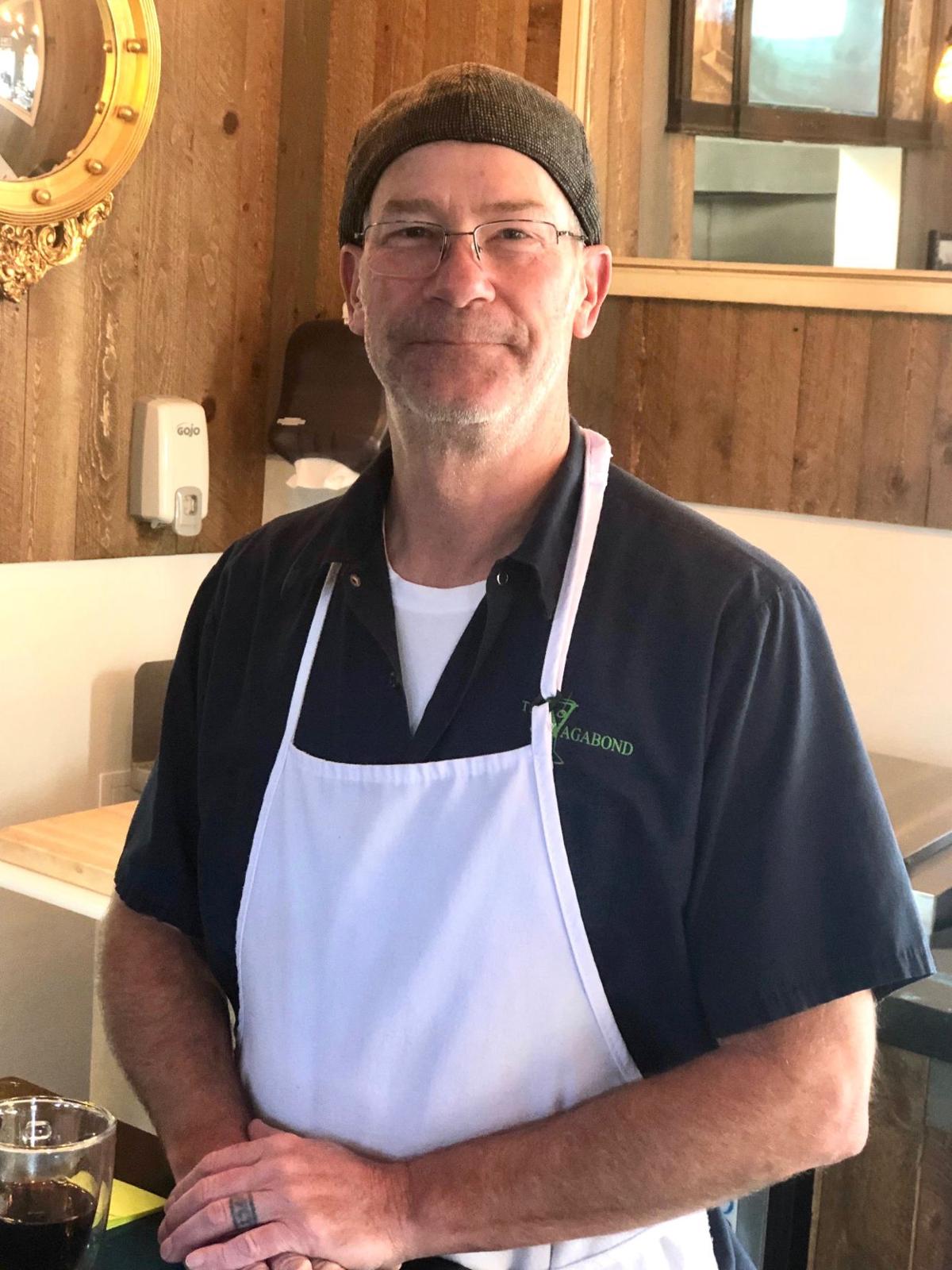 Michael McVay is the owner of the McVay Livery. 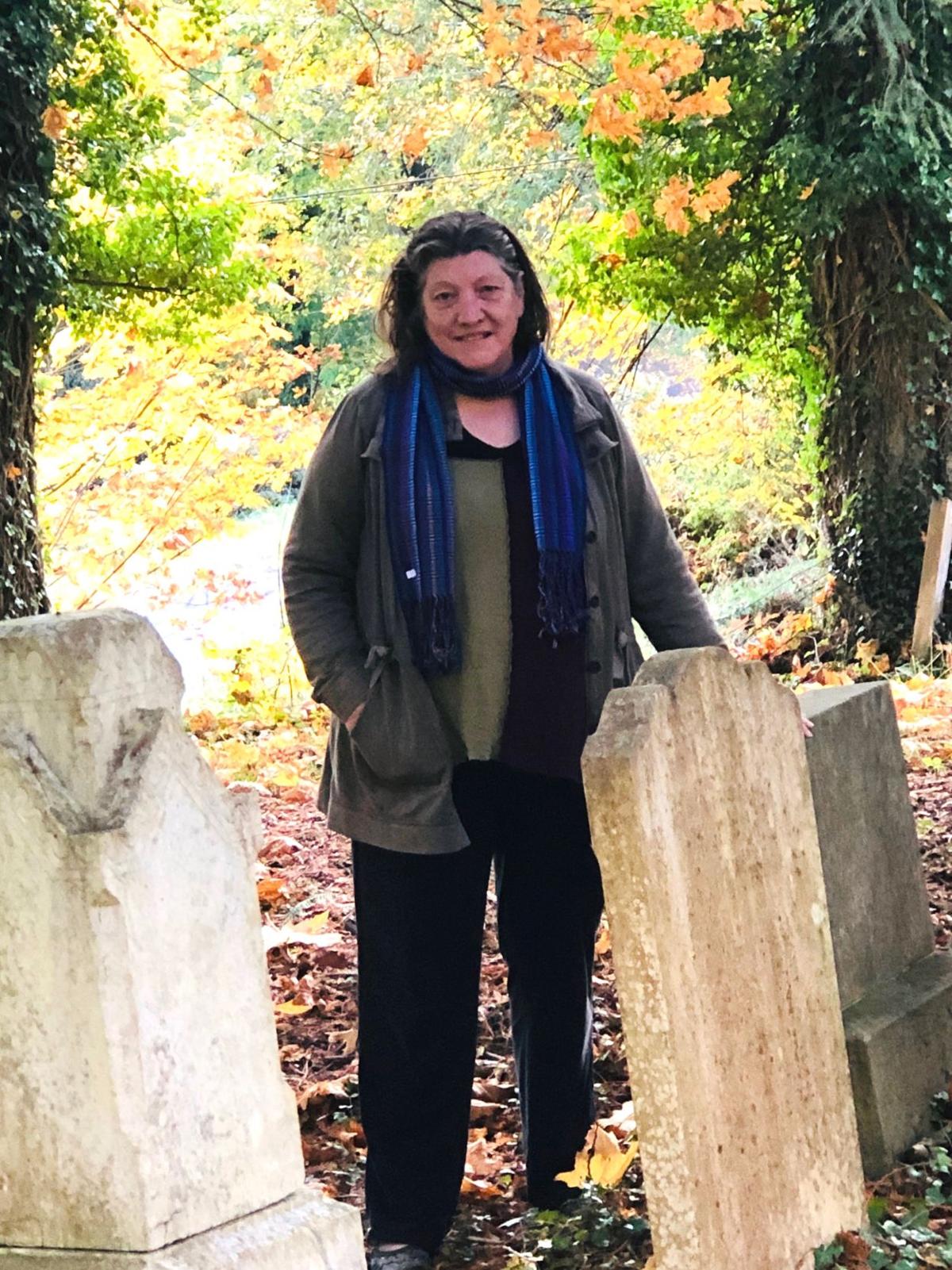 Westport is located on the eastern edge of Clatsop County.

Michael McVay is the owner of the McVay Livery.

On my way back to Astoria from Portland, I stopped at the McVay Livery in the tiny hamlet of Westport. I treated myself to a fresh cinnamon roll, a hot cup of coffee and conversation with Michael McVay, the café’s owner.

Four years ago, McVay was a technical analyst for The Boeing Company. While looking around on the internet, he was intrigued by a for sale posting of an old 1935 service station on Highway 30 in Westport. McVay had a dream of stepping off the daily grind and transforming the run-down garage into a welcoming place that served homestyle food to travelers and locals alike.

When he first saw the place, he was overwhelmed at the prospect of cleaning up the years of neglect. The electrical wires had been cut at the box, there was no running water and layers of dust and bird guano coated everything.

Yet somehow, McVay was not dissuaded. He bought the property and came down almost every weekend to work toward his vision. This year, he devoted himself to the café he calls the McVay Livery, after his grandfather’s livery in Kansas.

The menu, though limited, is all fresh and homemade. His chili is some of the best around.

I asked him what had surprised him the most about opening the café in this remote little town.

“I’m surprised by all the people that pop in that are from all over the world,” he said. “Sometimes they struggle with limited English but are happy with our offerings.”

I asked him if he knew much about the town of Westport.

“I know it was started by a guy named Captain John West. West came from Scotland via Canada. He ended up here around 1850. His great-great-grandson wrote a book about the town. You can buy a copy of it in the museum in Astoria,” he said.

“You know,” he continued, “if you cross the street and walk up the hill, there’s an old cemetery with the West family graves. There’s a whole bunch of ‘em up there. You can also see that people came from all over back in the early days – Norway, Japan, you name it. The one that got me though was a marker that just said ‘Chinaman’ on it. No name. No date. Just ‘Chinaman.’”

I was intrigued enough to drive back to Westport and look for the “Chinaman” marker.

Yellow leaves covered the cemetery. I found some gravestones for people who had come from Norway and one for someone who came from Japan. I read markers for children that had died over a hundred years ago, but I did not find the Chinaman.

After my tour of the cemetery, I looked for other signs of what the old town had been like when the 1935 service station was built. I drove down by the water and found the ruins of what had been a bustling sawmill – it had been rebuilt after several fires. The mill closed, and what was left burned to the ground, leaving only concrete structures in its wake, now covered in moss and lichen. Tall trees have grown where the mill once stood.

I have been through Westport many times just to take the ferry to Puget Island for the farmers market or to Cathlamet. I always thought of Westport as a pass-through place. Now, I know it as a place teeming with history and a place to warm up with a hot cup of coffee and a cinnamon roll.