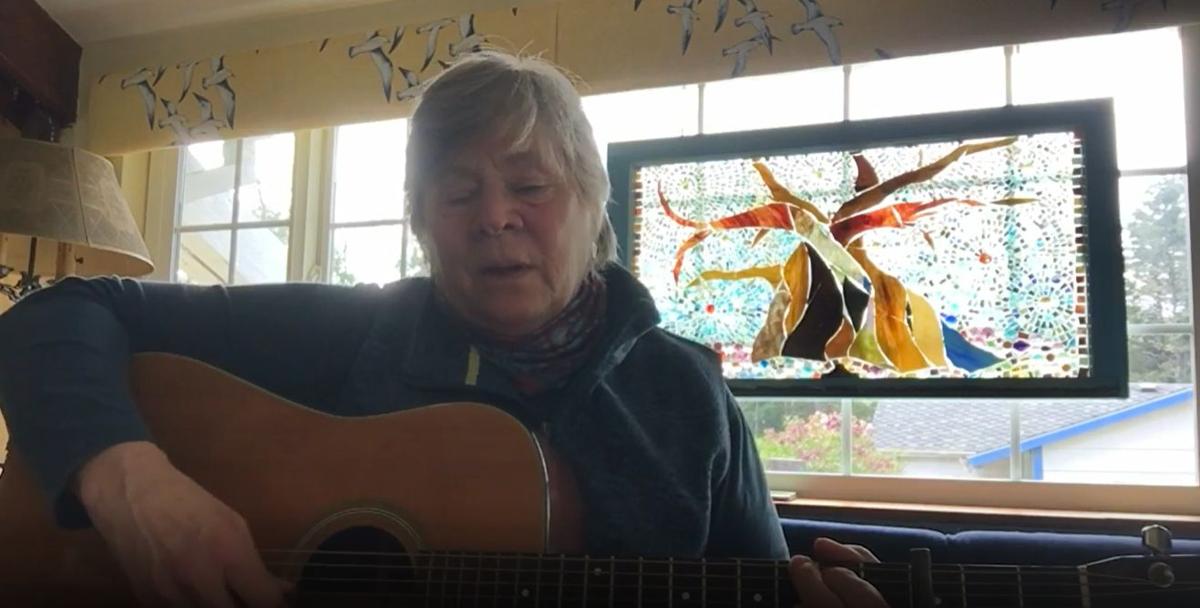 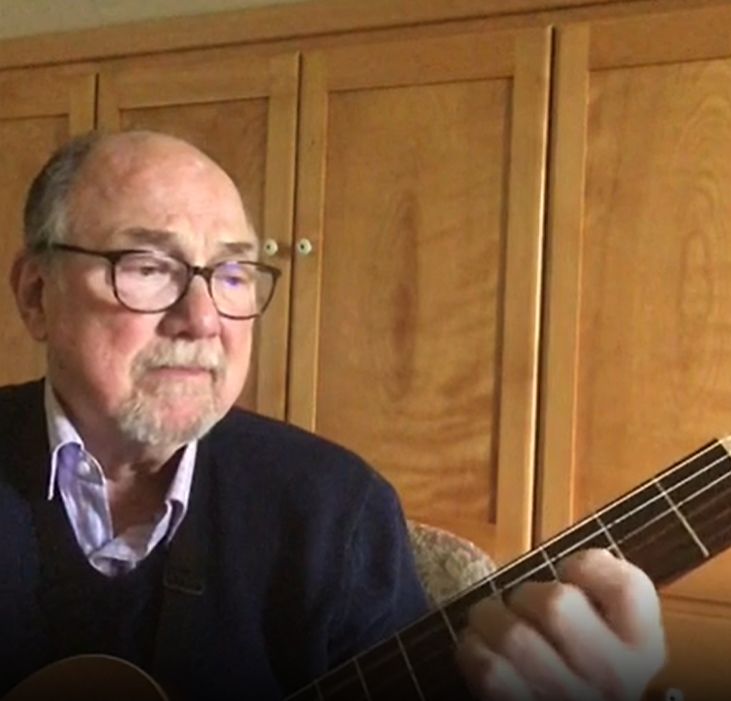 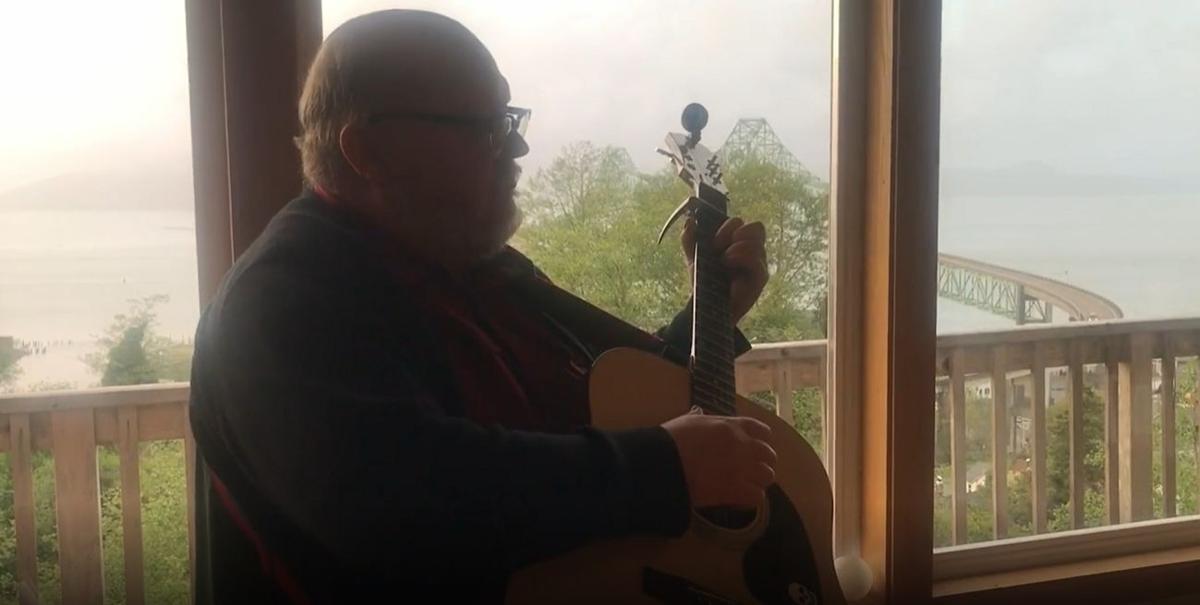 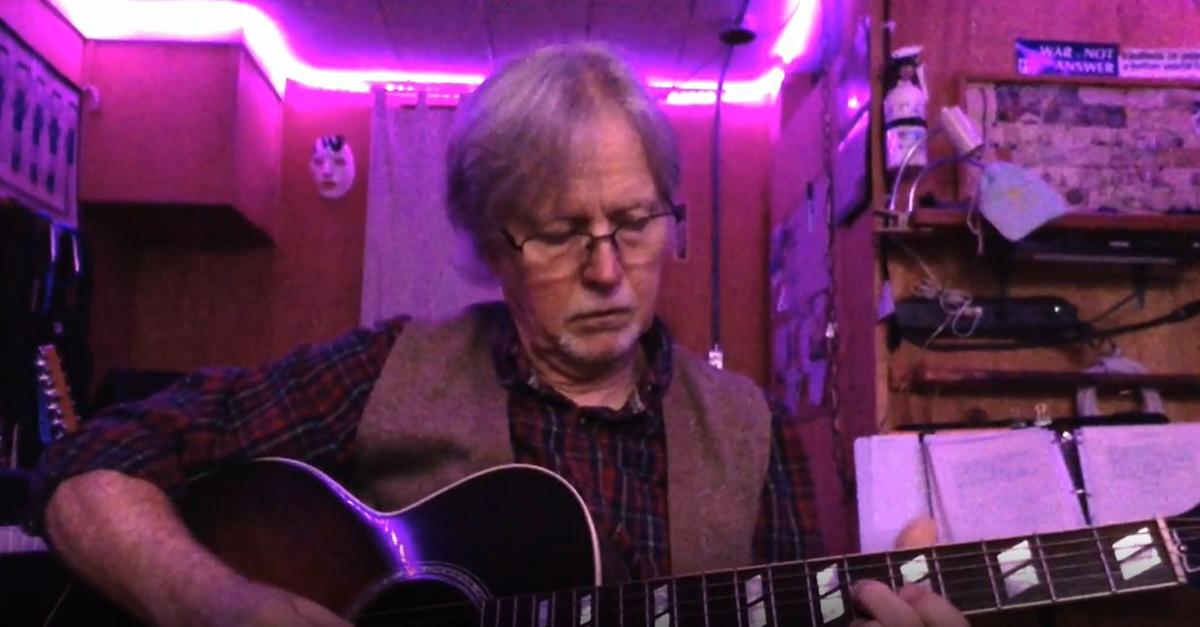 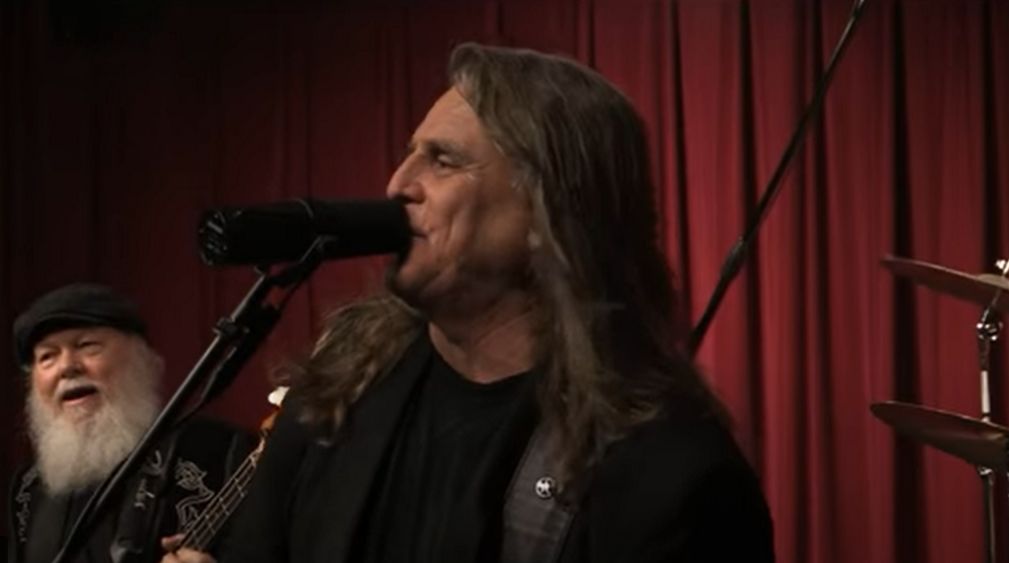 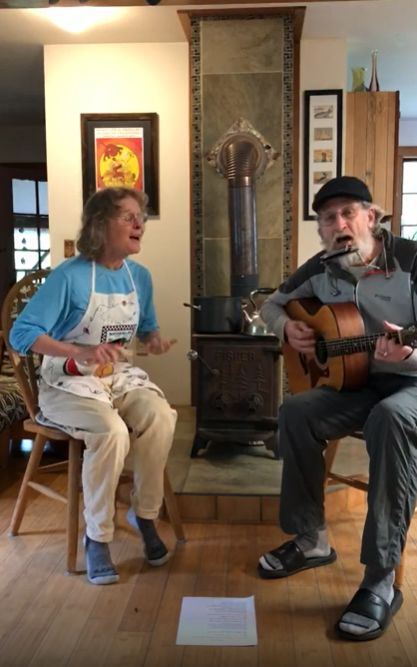 We asked for a battle of the bands. The North Coast delivered. We received an array of thoughtfully crafted original songs about coastal life.

Coast Weekend’s Lockdown Lowdown Battle of the Bands contest received six entries from musicians in Oregon and Washington state. Many entries feature musicians who are known throughout the region.

Bette Lu Krause, of Ocean Park, Washington, won for first place. In second place is David Drury, of Astoria. In third place is Bill Honl, of Astoria. They will be receiving gift certificates for Astoria Coffeehouse & Bistro, Carruthers or Hungry Harbor Grille. Gift cards are funded by a grant through Northwest Oregon Works and Oregon Coast Today.

Krause, a member of the Long Beach-based band Oyster Crackers, entered her original song, “Among The Big Trees.” Drury, known for playing and teaching guitar locally, performed his song, “Columbia.” Honl, who has acted in local productions, submitted a song titled “Astoria Canyon.” All three entries capture life on the coast, with lyrics about many of the region’s natural features.

The contest’s other three entries showcase regional talent as well, including musicians Bruce Thomas Smith, of Seaside, Niall Caroll, of Astoria, and Ned Heavenrich, of Astoria. Smith and Caroll’s songs fall into the rock genre, while Heavenrich’s is another locally-themed piece.