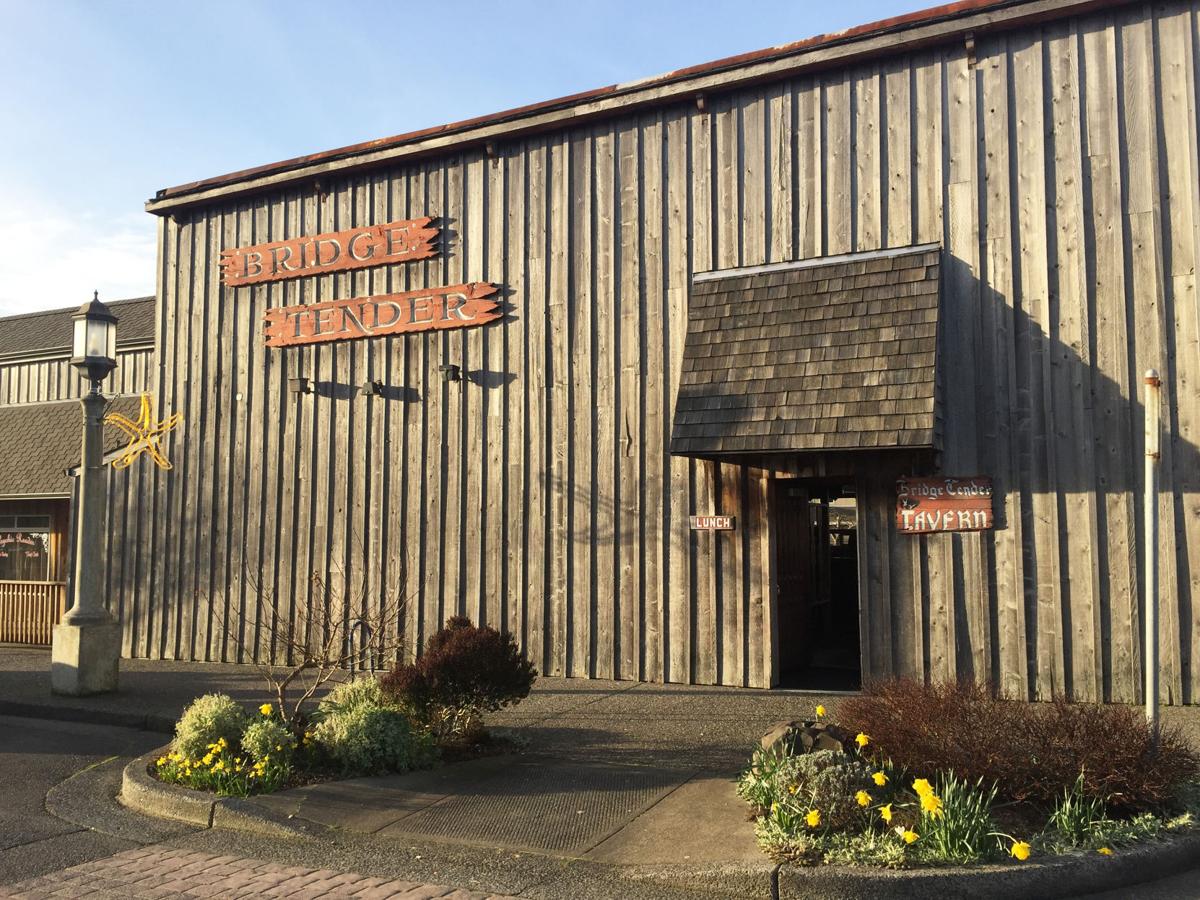 The exterior of the Bridge Tender today, housed in a building built over 100 years ago. 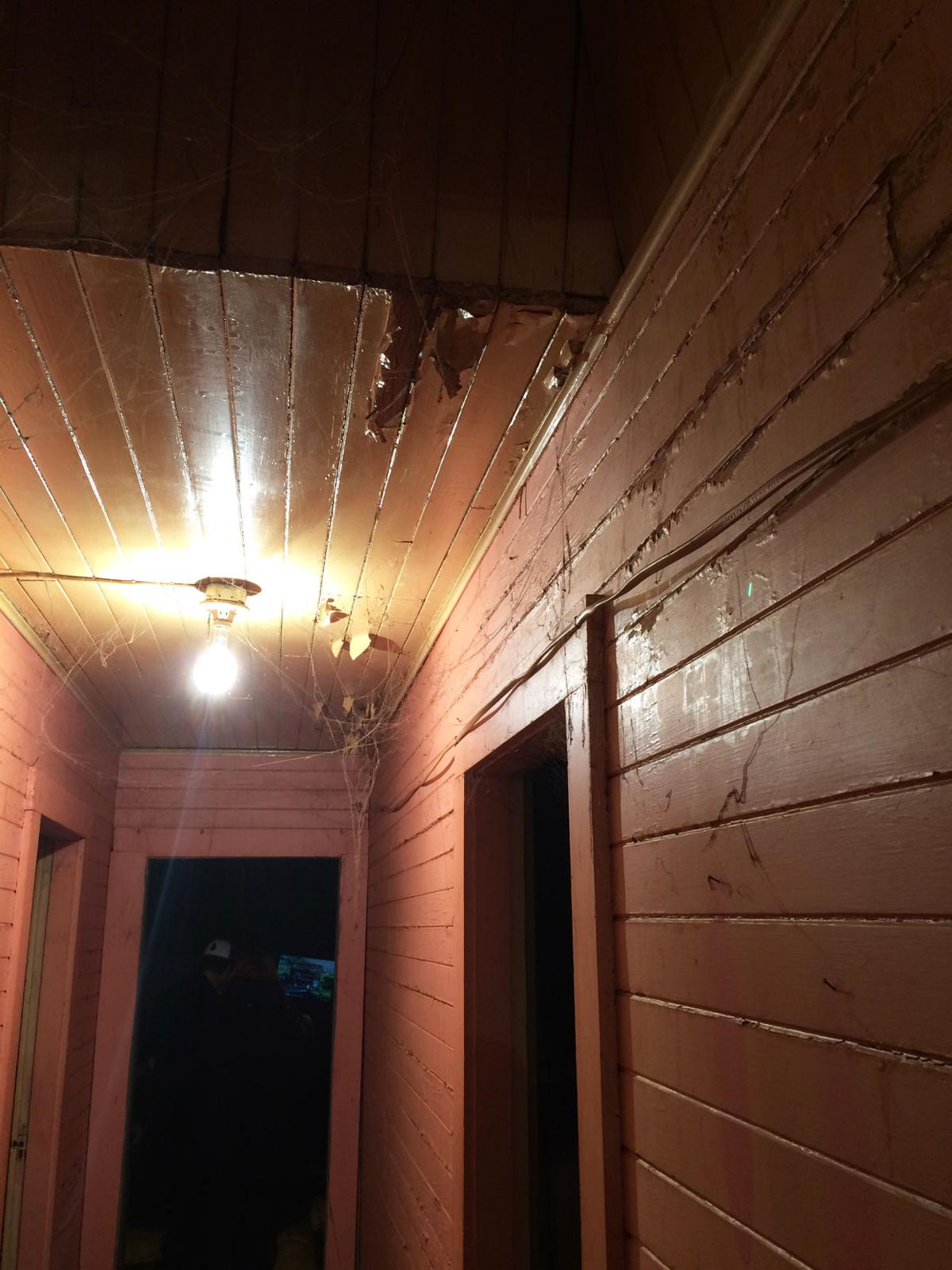 The upstairs of the Bridge Tender, home to abandoned and haunted apartments, where paranormal investigations are led. 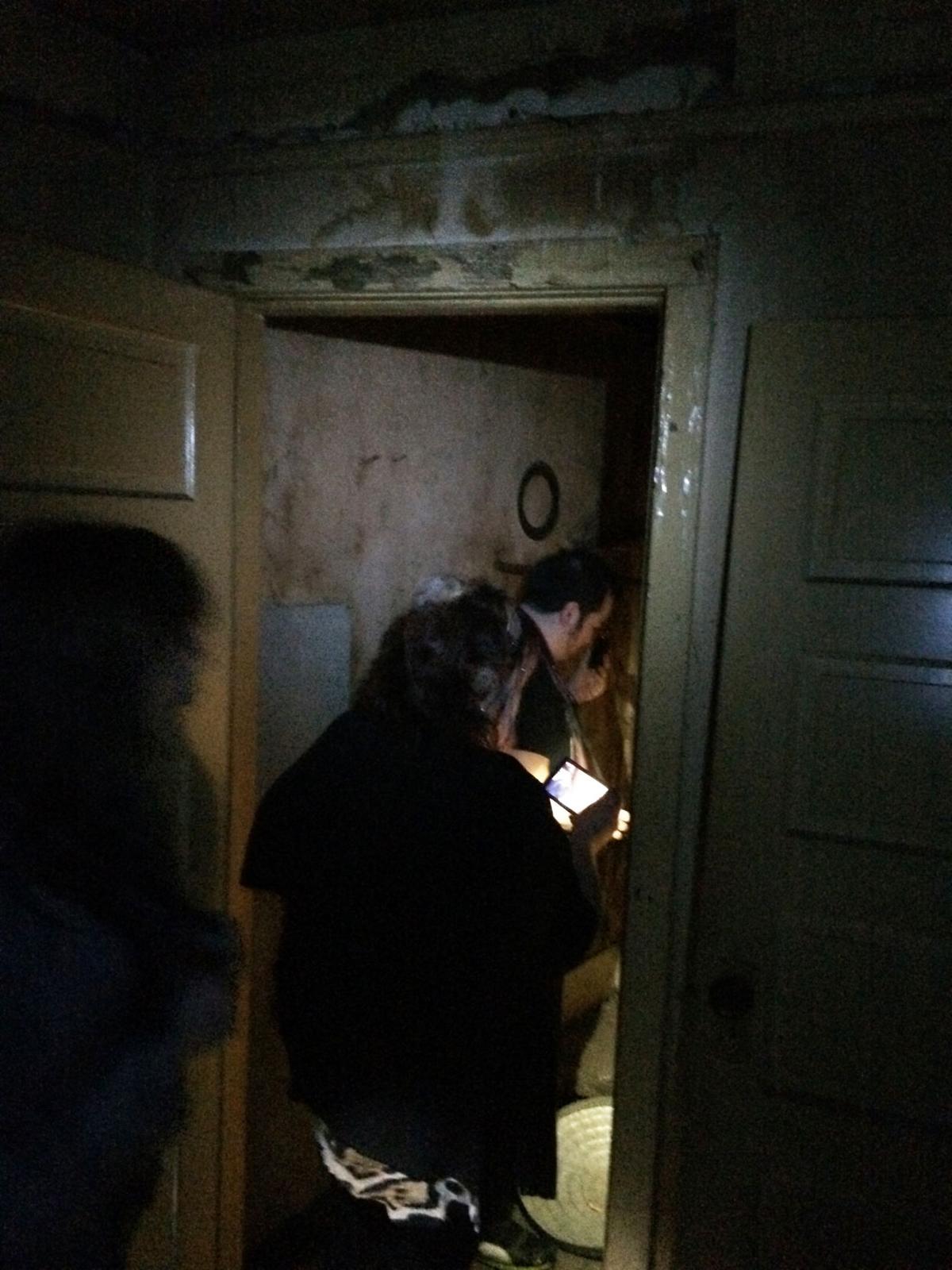 A group is guided through an investigation in the vacant apartments of the upstairs portion of the Bridge Tender. 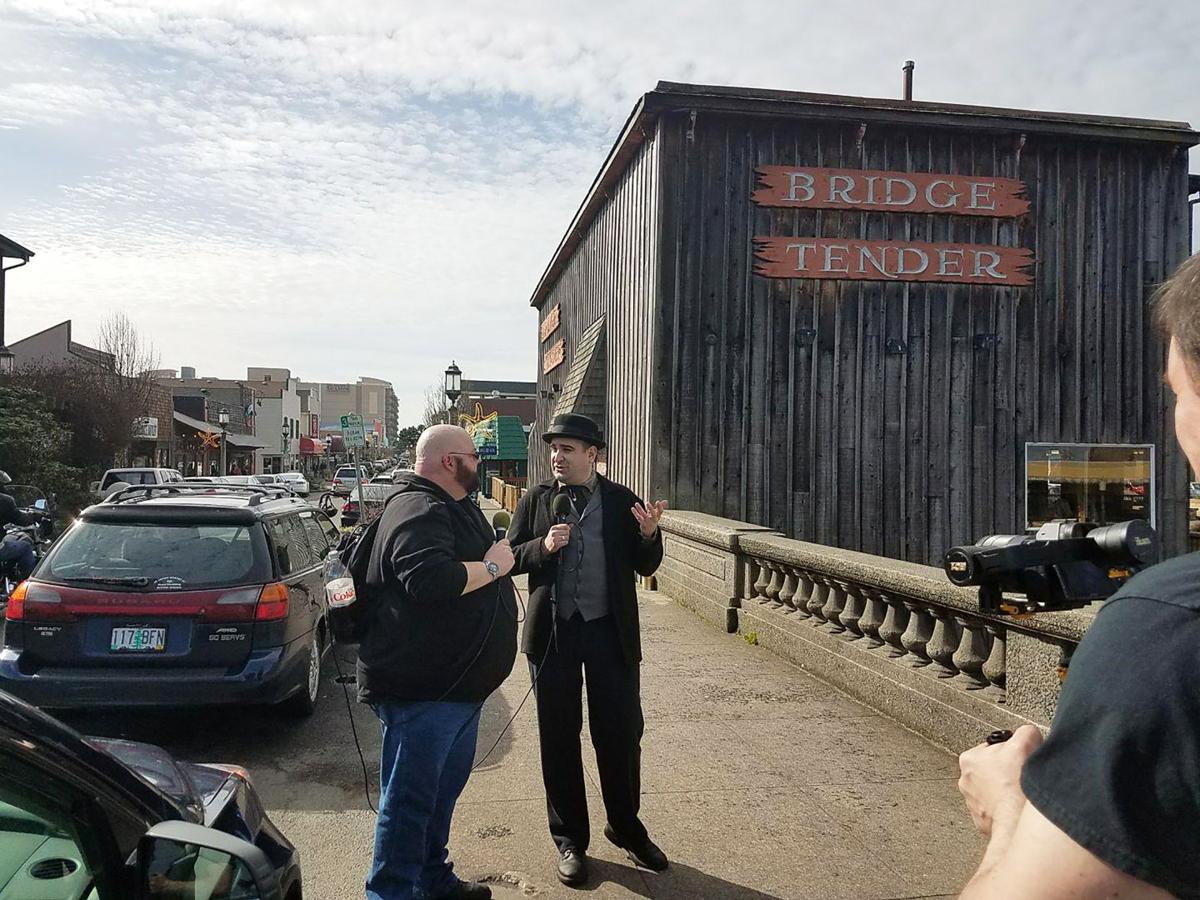 Aaron Collins, left, and Rocky Smith discuss paranormal happenings during an investigation outside of the Bridge Tender.

The exterior of the Bridge Tender today, housed in a building built over 100 years ago.

The upstairs of the Bridge Tender, home to abandoned and haunted apartments, where paranormal investigations are led.

A group is guided through an investigation in the vacant apartments of the upstairs portion of the Bridge Tender.

Aaron Collins, left, and Rocky Smith discuss paranormal happenings during an investigation outside of the Bridge Tender.

The North Coast’s paranormal activity scene is one of its lesser-known attractions. However, for people interested in the paranormal happenings of the coast, Seaside offers a few different sites with storied pasts.

One of the town’s well-known spots for ghost happenings is the building that now houses the Bridge Tender. Built over 100 years ago, the bar was originally a brothel and saloon.

Rocky Smith, director of the annual Oregon Ghost Conference, is a historian and paranormal investigation leader.

“I don’t usually see things as much as I feel them,” Smith said. “First, it’s really just a feeling of a presence, maybe a cold chill or butterflies in the stomach, a gut feeling. Once I acknowledge the presence, then I’m hit with the emotion the presence is feeling, sadness or scared. Sometimes I even feel their physical pain.”

Smith frequently takes tour groups to the Bridge Tender’s upstairs portion, which has old apartments that haven’t been occupied since the 1970s.

“The building is pretty active and a lot of us have had experiences in the Bridge Tender,” Smith said. “You definitely feel a presence in the building.”

Perhaps the most famous paranormal inhabitants of the building are children. Many people who have visited the Bridge Tender have reported hearing children singing and running around, Smith said.

Smith had a personal experience one night a few years back where he felt two kids following him around when he was in the adjoining building of the Bridge Tender, which used to be Seaside Bath Salts.

“There’s some thought that those kids may have been connected to the (1912) fire that happened in Seaside,” he said.

Derek Urbach, owner of the Bridge Tender, said there are ghosts of seven children. Reportedly, they have overlapped both buildings and roam around the whole area, he said.

Aaron Collins, a paranormal investigator and participant in the annual conference, also has had paranormal experiences in the Bridge Tender. When he led investigations in the bar last year, he was able to detect the voices of the kids with a “spirit box,” which uses radio signals to sweep frequencies.

“It’s very emotional to have connections with children,” Collins said.

Collins also emphasized the importance of staying respectful during investigations.

“Do unto others as you have them do unto you,” he said. “The same goes with spirits in the afterlife. Even if they were negative in life and the afterlife, I will still treat them with respect.”

Collins also had a chilling experience in a closet in the abandoned upstairs portion of the Bridge Tender when he locked himself inside, asked if anyone was there, and was suddenly grabbed on the shoulder by an unknown entity.

The building is also home to “The Madam,” a deceased employee of the brothel, who has been seen around the building for decades. Collins says she’s known for hating the band ABBA and makes it known to everyone in the bar that she is not a fan of their music by causing a ruckus.

Paranormal activity has also been reported at the Times Theatre & Public House, which first opened in 1940.  A 2018 Daily Astorian article piqued the group’s interest in the building when a manager said ghosts have been seen inside.

“This was the first (that we heard) the building was haunted. We’ve wanted to investigate it since,” Smith said.

In 2021, Collins will lead the conference’s first investigation in the building. He will host a live audience to watch it happen.