You have permission to edit this article.
Edit
Our Publications
Home
Area Guide
Arts
Coastal Life
Dining
Outdoors
Scratchpad
Send us your news
e-Edition
Email Alerts
Share This
1 of 2 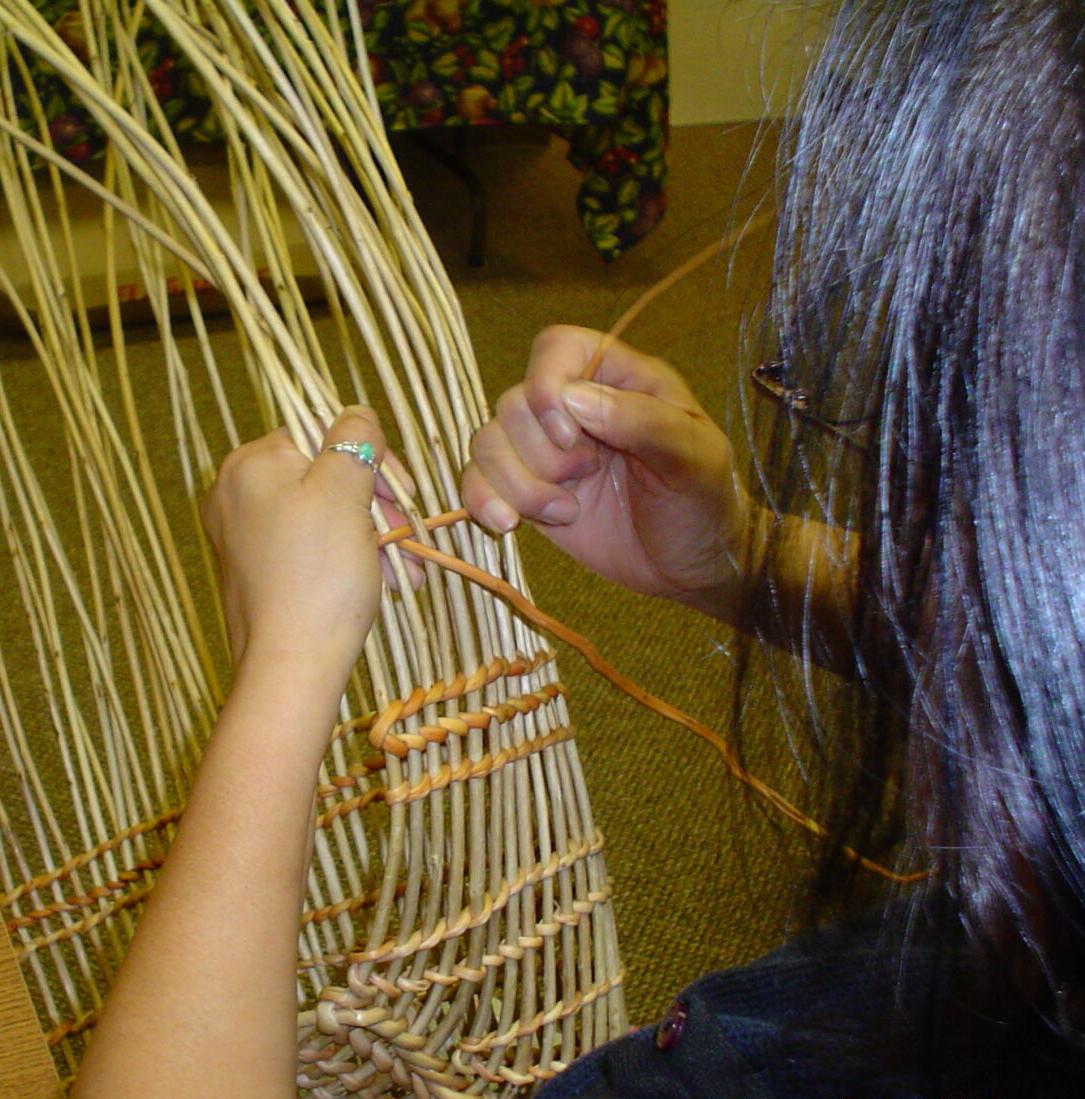 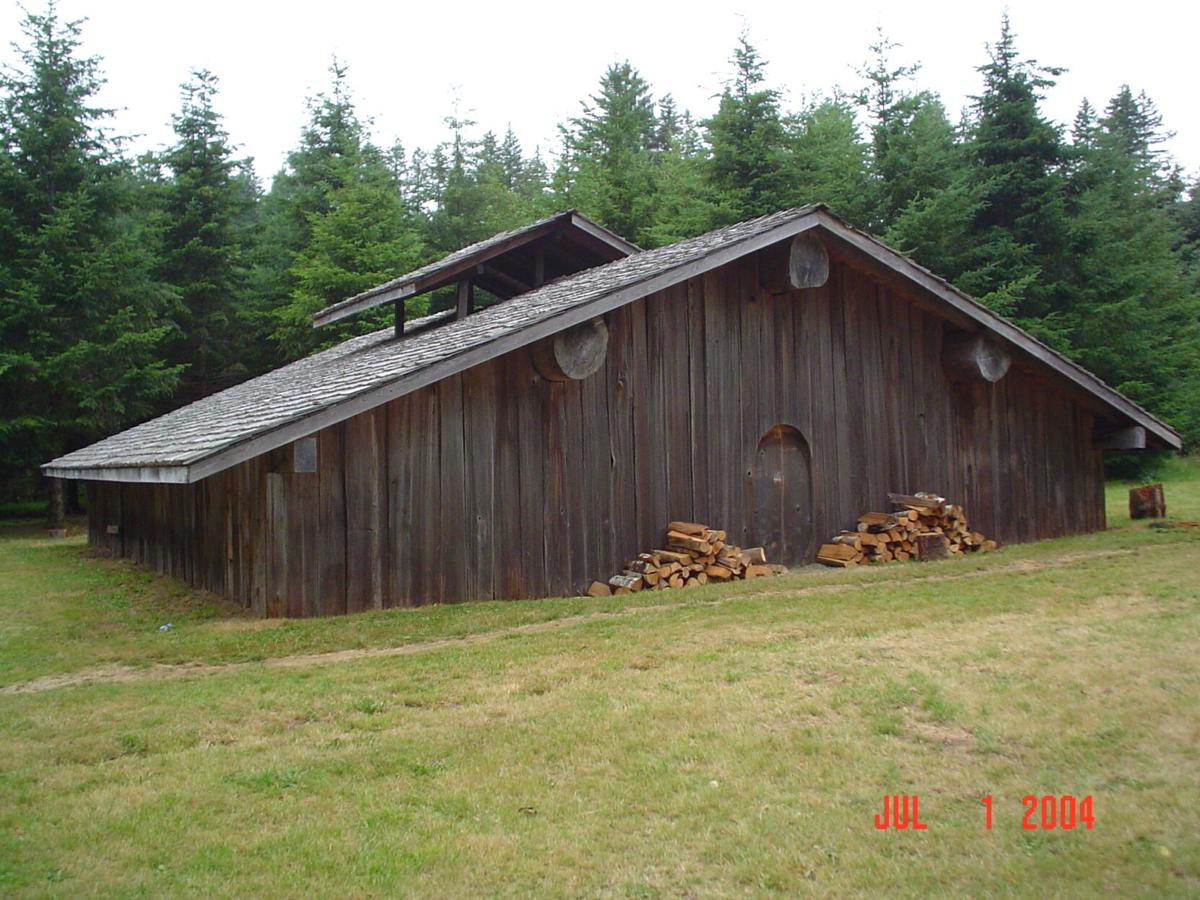 The Siletz Dance house, where the ceremonial Nee-Dash (feather dance) is held.

The Siletz Reservation near Lincoln City is an hour’s drive from the “roar of the ocean,” known as “si~s-xa mii-ne’” by The Confederated Tribes of Siletz Indians.

The phrase comes from Siletz Dee-ni, an ancient dialect of the indigenous Athabaskan language that is still spoken by some members of The Confederated Tribes.

Every year, Siletz tribal members celebrate their cultural heritage through taking classes on the Siletz Dee-ni language, learning to make traditional crafts and dancing with loved ones in annual pow-wows.

Because of the coronavirus pandemic, Siletz cultural activities have taken new forms.

The Chinook, Clatsop and Tillamook tribes of the North Coast are three tribes represented among the Siletz.

Because Siletz tribal members descend from many different tribes across the region, present-day traditions celebrate the diversity of tribal customs represented among the Siletz Tribe.

Reviving an ancient language during COVID-19

Lane has taught Siletz Dee-ni language classes to tribal members for over 15 years. During the pandemic, the 62-year-old has adjusted his teaching style to teach students remotely because COVID-19.

“It’s one of those things (where) the in-person part of it is hard to replace with Zoom,” Lane said.

As he has grown more accustomed to teaching over Zoom, Lane has been reminded of why he chose to teach Siletz language and culture.

“I’ve taught most of my life. After a while, you understand why you’re there,” Lane said. “You’re there to get something across and teach somebody something. Once you get past that, it makes it a lot easier.”

Lane’s language instruction has helped reverse the fate of the once-dying language.

In the 2000s, Siletz Dee-ni language speakers were dwindling. In 2003, Lane, who has studied the language and Siletz traditional arts since the 1980s, began to develop a language program and Siletz Dee-ni dictionary with the help of linguists and Siletz elders.

“We’ve had many linguists tell us that our language is moribund, that it was too far gone to keep alive,” Lane said. “But we’ve proven them all wrong.”

Although only a handful of Siletz tribal members still speak fluent Dee-ni, Lane said, there are increasing numbers of tribal members who understand it when spoken to them.

“I have great hope that the language will continue on. It’s an ancient thing that should not leave us,” Lane said. “It’s our view of the world, and we just have certain ways that we say things that are unique to our language, that are important to us.”

The summer months are usually a time for the Siletz community to come together, celebrate tribal culture and traditions.

The Siletz Tribe’s Nesika Illahee Pow-Wow takes place annually each August. The pow-wow is an opportunity for Siletz tribal members to don traditional regalia, perform song and dance, and come together with other local tribes.

In August, the pow-wow was canceled because of the ongoing pandemic.

In place of the canceled event, tribal members put together a pow-wow slideshow for the Siletz community that included photos of pow-wows from past years.

“If they can’t see the regular (pow-wow) because of this pandemic, we could at least have some memories of ones gone by until we can get together again,” Lane said.

This year’s camp was a series of online videos.

Videos taught community members about a variety of Siletz traditional arts, such as carving salmon steaks for cooking, tying feathers in traditional styles and making rope from tule, bulrush and various barks. Tribal members also recorded videos of traditional morning prayers and songs to share with the Siletz community.

The virtual replacements were well-received by the community, Lane said.

“(Still,) nothing takes the place of human touch or being in someone’s presence. It has affected people, especially a lot of the elders,” Lane said.

“I’ve always said that you need to show by example. Young people watch you, they watch what you do. If you participate, they want to do it, too,” Lane said. “We have that, so we’ll keep carrying on (our) traditions. They never went away from us. They got down into the hands of a few people at one time, but that’s changed drastically.”