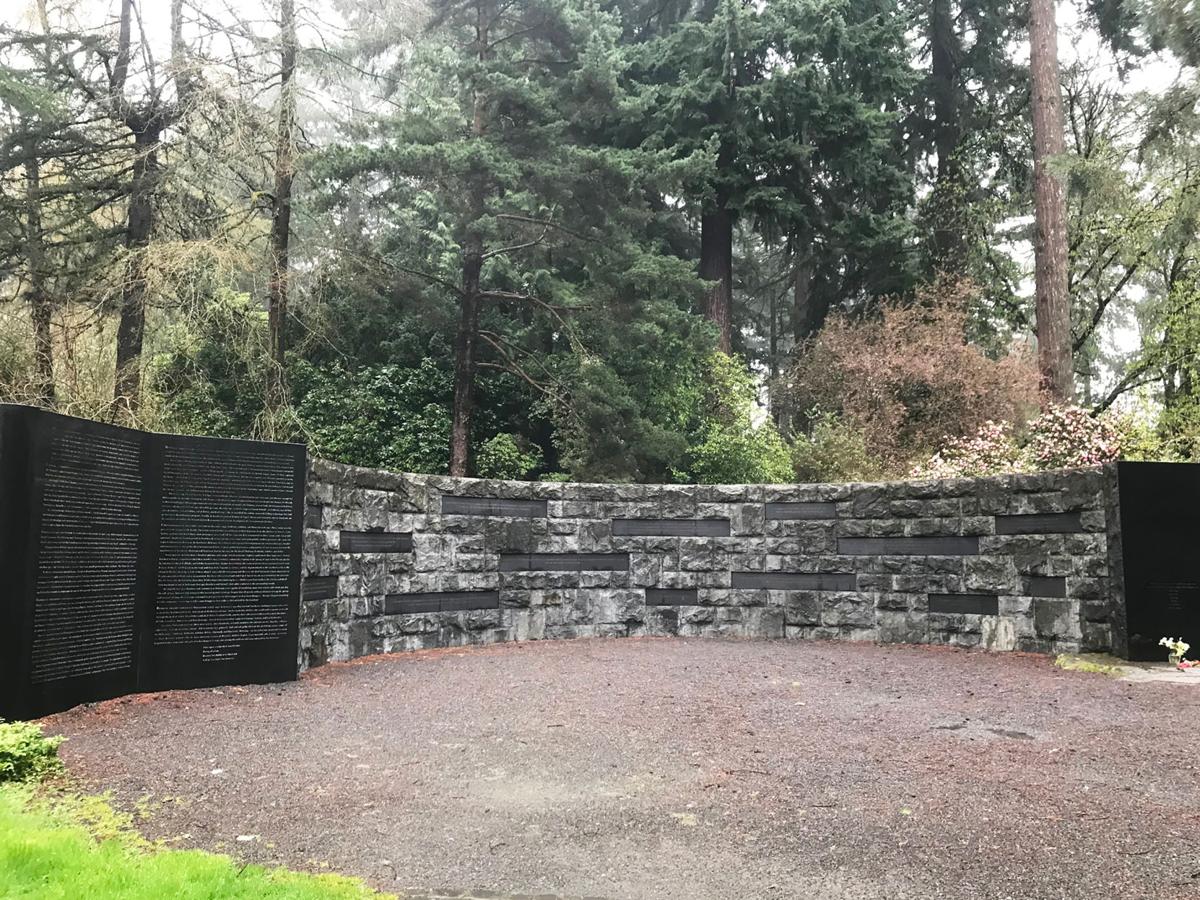 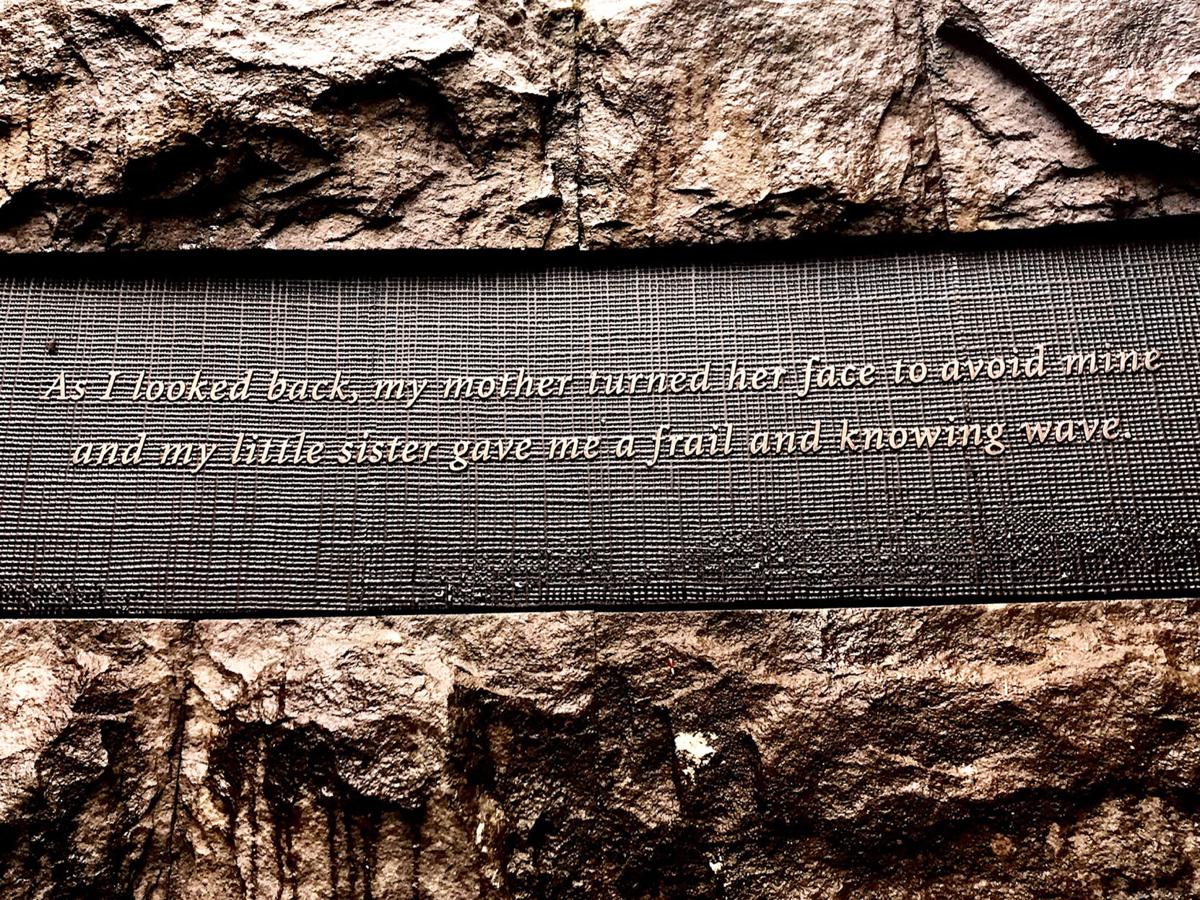 One of many inscribed quotes at the Oregon Holocaust Memorial.

One of many inscribed quotes at the Oregon Holocaust Memorial.

The evening was cold but felt lavish. My friend Hank prepared a splendid Jewish feast. I sat next to his father Aaron, a brilliant businessman who came to America penniless and made a small fortune.

Aaron, a survivor of Aushwitz, rarely talked about his time in the concentration camp. Is this not a commonality among foot soldiers and war victims? Frequently, pain remains close to home, even after decades.

Aaron lived in a section of Auschwitz that had four barracks, each containing 500 men. One night in the barracks, he overheard two Nazi guards speaking Czech about how the 2,000 men would be sent to gas chambers the next morning.

At the time, Aaron was only 17 years old but already knew four languages, including Czech.

“That night at dusk, I rose from my bunk, sprinted out the door, across the parade ground and into the headquarters of the commandant of the camp,” he said. “I imagined machine gun lead shredding my body.”

Instead, Aaron came face to face with a top ranking officer.

”I blurted out, ‘You need me. I’m a steel engineer,’” he said. “Strangely, the commandant looked me over and admired my bravery. The next morning, 1999 men went to the gas chambers, and I was spared. And that word carries imposing weight.”

There were other stories told that night, but this one struck a chord.

Aaron died last year. His wife preceded him. She too survived Auschwitz. She too, had stories to tell, unfathomable events which neither couple shared even within the Jewish community. The pain and so many memories followed them to their deaths.

This year marks the 75th year since the liberation of Auschwitz.

The number of those still alive who lived during World War II is dwindling.

There is a Jewish memorial in the west hills of Portland, just off Highway 26, upon leaving Portland. On those walls reads the inscribed names of Hank’s relatives, among others who fled to the Rose City.

Hank’s son, Josh, has become a force to follow. The young man is remarkable. He graduated Phi Beta Kappa from Johns Hopkins University, accompanied by a Fulbright scholarship. He has just earned a full six-year fellowship in a North Carolina graduate program that embeds only a few top students from across the country.

But what motivates that young man is his plan to spread goodness, a Jewish commandment called Tzedakah and an obligation to do what is right, within whatever community he becomes embedded in. He remains an inspiration of kindness and community involvement. This is called Tikkunm Olam in Hebrew.

Josh never forgets his responsibility to remember the history of his family, other Holocaust survivors and the six million Jewish souls who died in World War II.

Aaron never forgot his past. Like so many war victims , he carried on as best he could. He was a generous man, an intelligent street-smart survivor.

That night, sitting next to Aaron, I raised my glass and toasted the living. We toasted our survival and better days to come.