You have permission to edit this article.
Edit
Our Publications
Share This
1 of 3 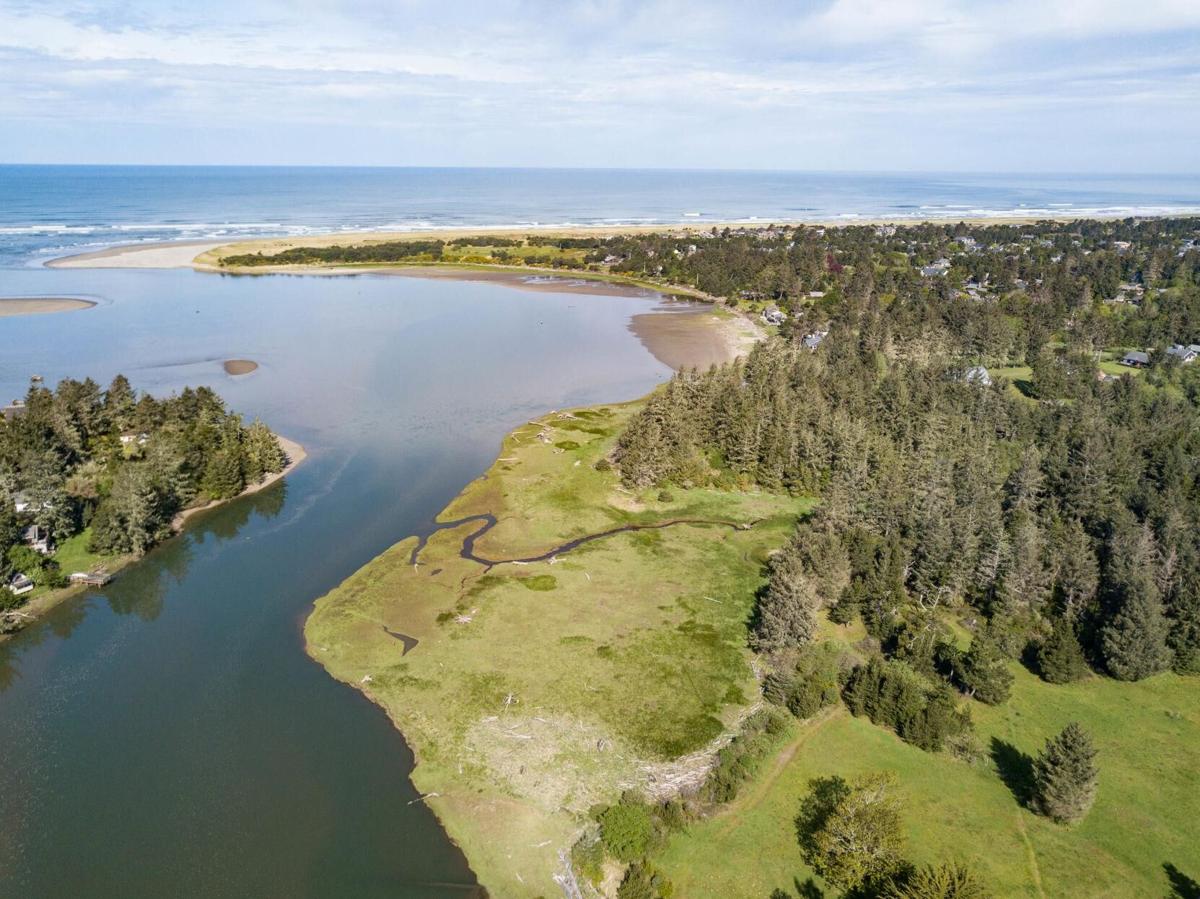 Eighteen acres of the Neawanna Point Habitat Preserve was returned to the Clatsop-Nehalem Confederate Tribes by the North Coast Land Conservancy earlier this year. 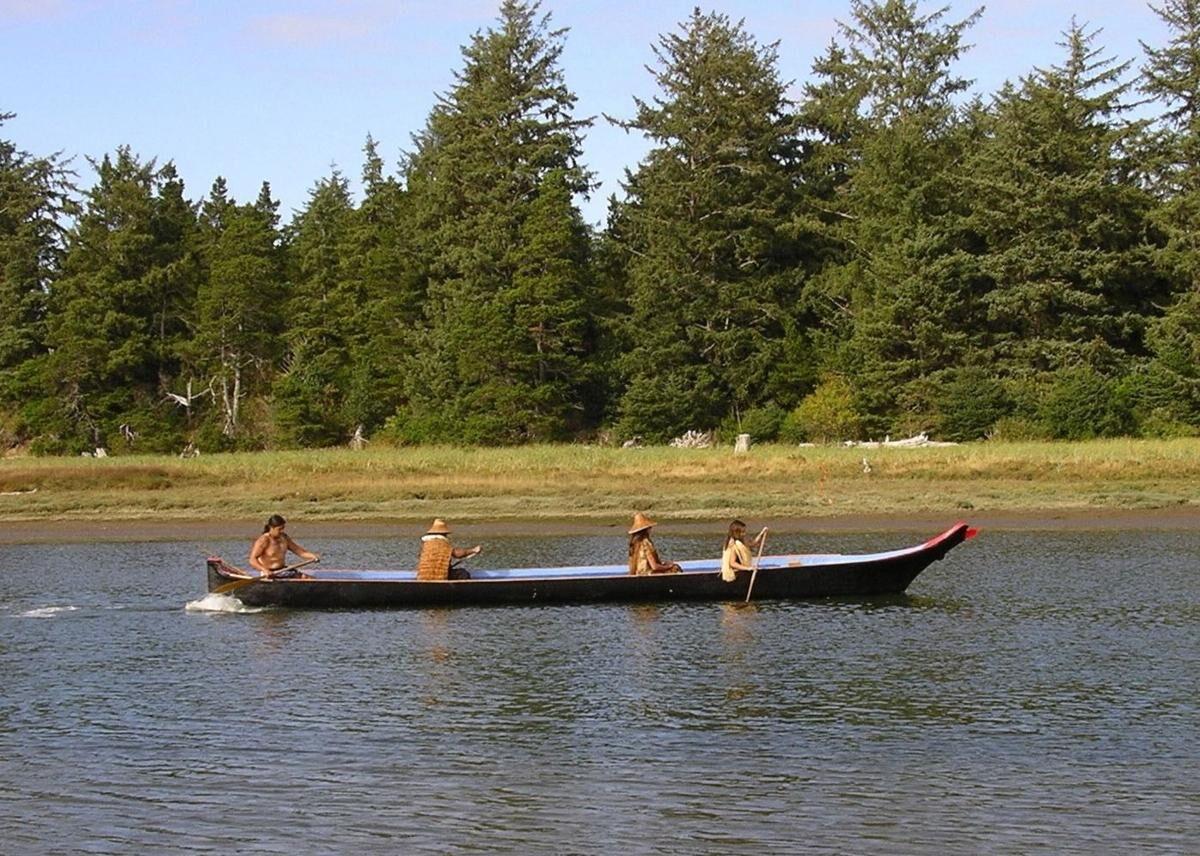 Guy Capoeman skippers the Dragonfly, the Clatsop-Nehalem Confederated Tribes’ cedar dugout canoe, at the estuary near the Ne-ah-coxie site with his daughter, Ilia, and tribal members Charlotte and Lorraine Basch. 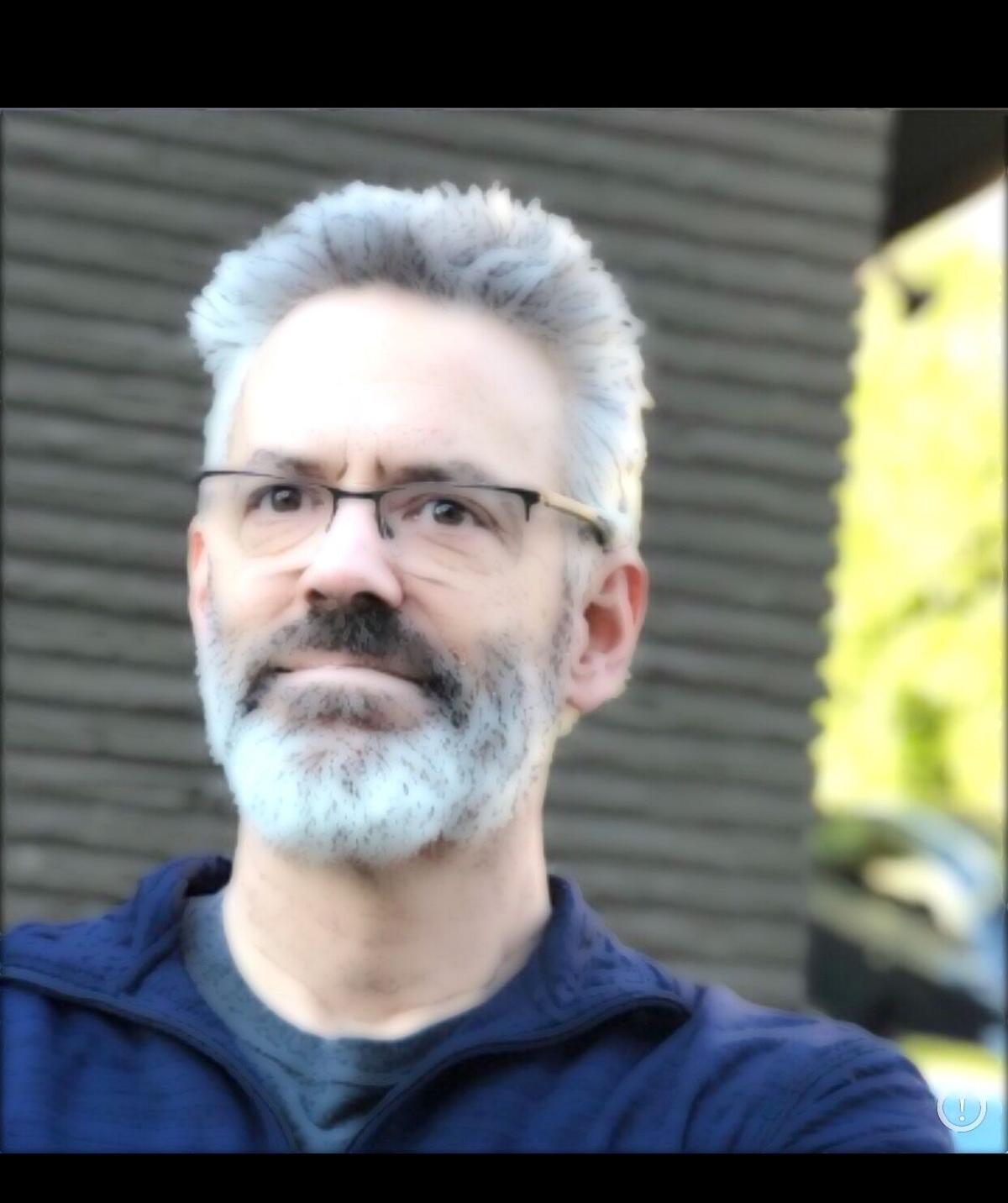 Architect Todd Lawson visited the North Coast growing up, but it wasn’t until college that he started vigorously exploring his roots to the area and his ties to the Clatsop-Nehalem Confederated Tribes. Now, he’s taking part in preserving the history of his people by designing a longhouse to be built on the tribe’s land near the Necanicum Estuary in Seaside.

“As an architect, designer and artist, it’s kind of a once-in-a-lifetime opportunity to do something really meaningful,” Lawson said.

To support his work on the project, Lawson was recently awarded the Architecture Foundation of Oregon’s 2020 Van Evera Bailey Fellowship, which is designed to advance the professional development of design and building professionals and encourage greater contributions to their profession.

Lawson, who lives in Seattle, will use the fellowship to help fund the continuation of a project he’s working on as a volunteer.

The first phase of the project involves researching the traditional longhouses of indigenous people on the coast, spanning from Alaska to Northern California. He also plans to research Clatsop-Nehalem traditions, art and history. So far, he has visited eight traditional longhouses and cultural centers, with plans to visit seven more to continue investigating how native people are expressing their identity through these buildings.

Lawson’s research will then be channeled toward helping the tribes create a new cultural and environmental center and museum in the form of a traditional longhouse on their land along the estuary, where the Neawanna, Neacoxie and Necanicum rivers converge.

This year, the North Coast Land Conservancy transferred those 18.6 acres of conserved salt marsh and forest— referred to by the organization as Neawanna Point Habitat Reserve but known before as Ne-ah-coxie, or “place of little pines”— back to the Clatsop-Nehalem people, who inhabited the coast for centuries before white settlement, disease and government termination policy desecrated their community. The land that was returned was one of the main longhouse neighborhoods for the tribe centuries ago, Lawson said.

“Now we’re sort of getting this rebirth through this land,” he added.

Lawson began researching his lineage, which contains ties to both the Clatsop people and Chief Coboway, as well as a family of settlers by the last name Smith, as a undergraduate studying architecture at the University of Oregon.

One of the most prominent historical figures from the Oregon Coast’s recent history is Celiaste (also known as Helen) Coboway Smith, the daughter of Chief Coboway and wife of Solomon Howard Smith. She lived from 1801 to 1891.

Lawson never met his grandfather, who was both a Clatsop and Smith, but he heard stories from his grandmother. That spurred his interest in reading old newspaper articles, looking at historical archives and visiting gravesites to help him trace his ancestry.

“Now I’m a member of the tribe, decades later,” he said.

His personal research and interactions with tribal scholars have led him on “an amazing exploration,” he said. “It never ceases to amaze me what I learn almost daily.”

His goal now is to contribute to strengthening the collective memory of Oregon and the country with accurate pieces of history regarding the Clatsop-Nehalem people and what happened to them as a result of white settlement. He feels it’s important to share not just the negative and shameful parts of the past, “but also the amazing things that happened on the coast,” he said.

Lawson’s interest in his personal history and his people is complemented by his long-term affinity for vernacular architecture, defined as a constructed environment that is based upon local needs and incorporates materials indigenous to its particular region.

“That’s always been a passion of mine,” he said.

Now, these two passions are merging as he assists in creating plans for the longhouse, which is a complex undertaking. In terms of architectural and design elements, he said, the especially tricky part is walking the “fine line between imitation and inspiration.”

“We don’t want it to be a decorated barn,” he said. “It needs to be truly rooted in the traditions of the longhouse.”

Although the plans are still being developed, he anticipates the building will include meeting space, classrooms, office space and a museum.

“We want to be a welcoming group and bring people to the site,” he said.