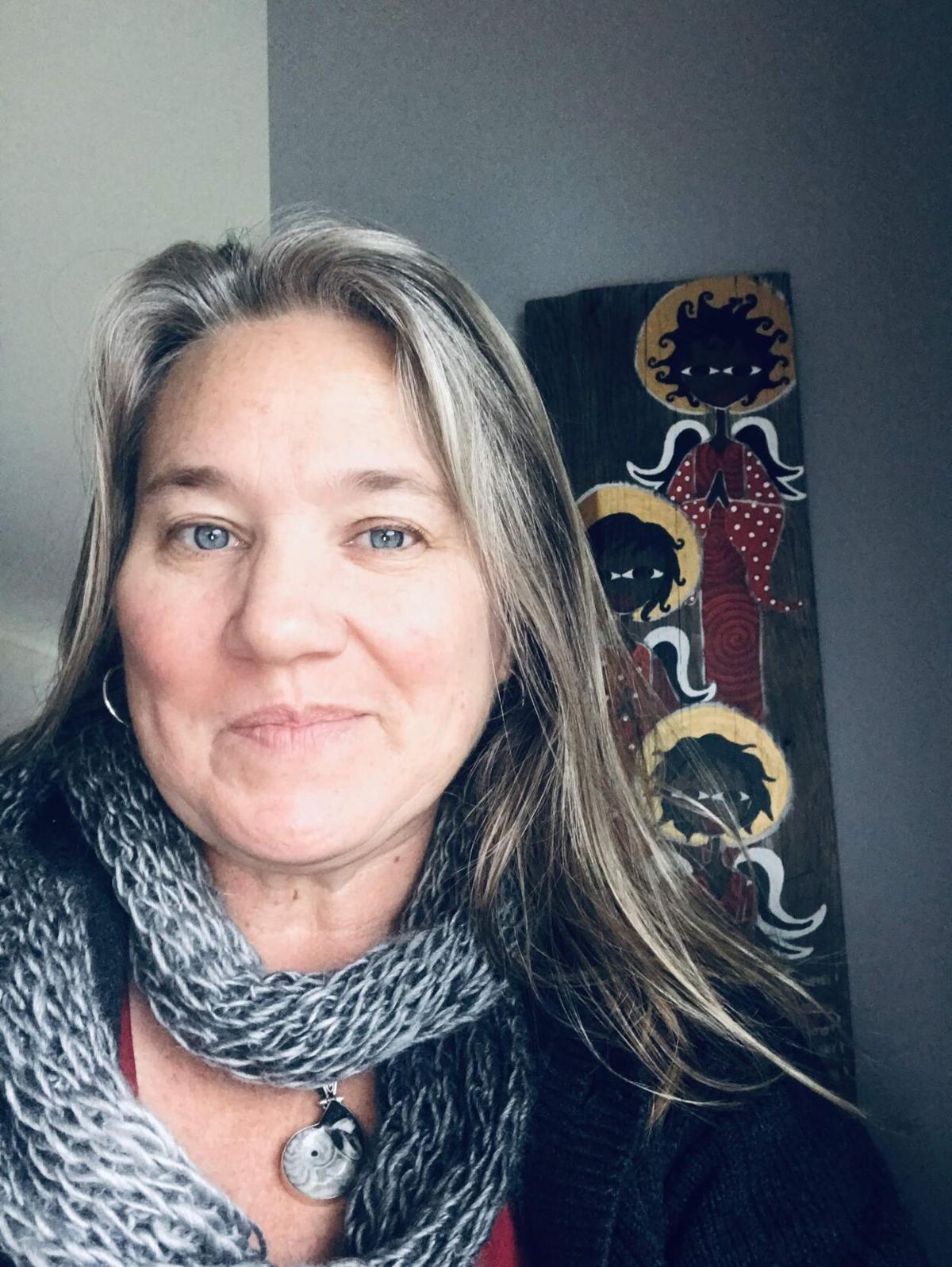 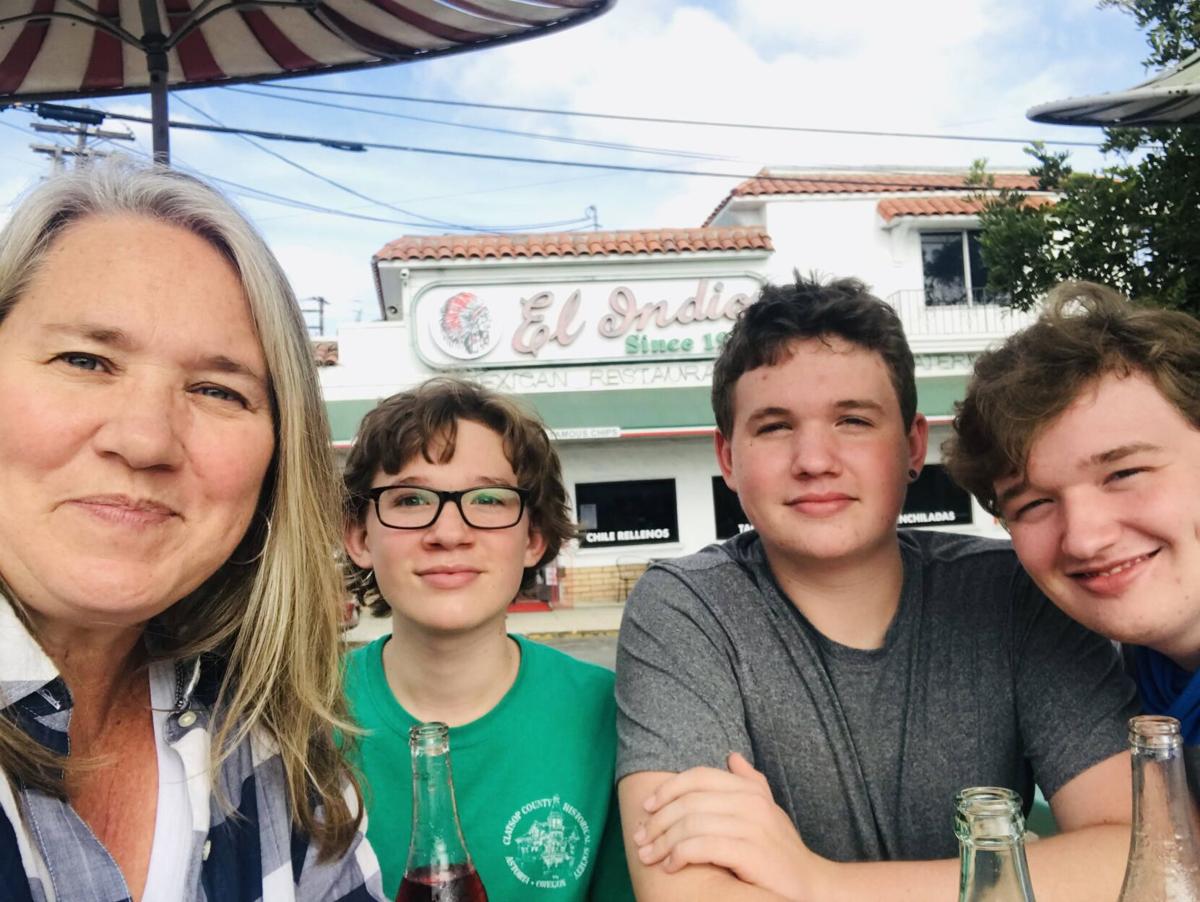 Kirk and her three sons during a trip to San Diego, California. 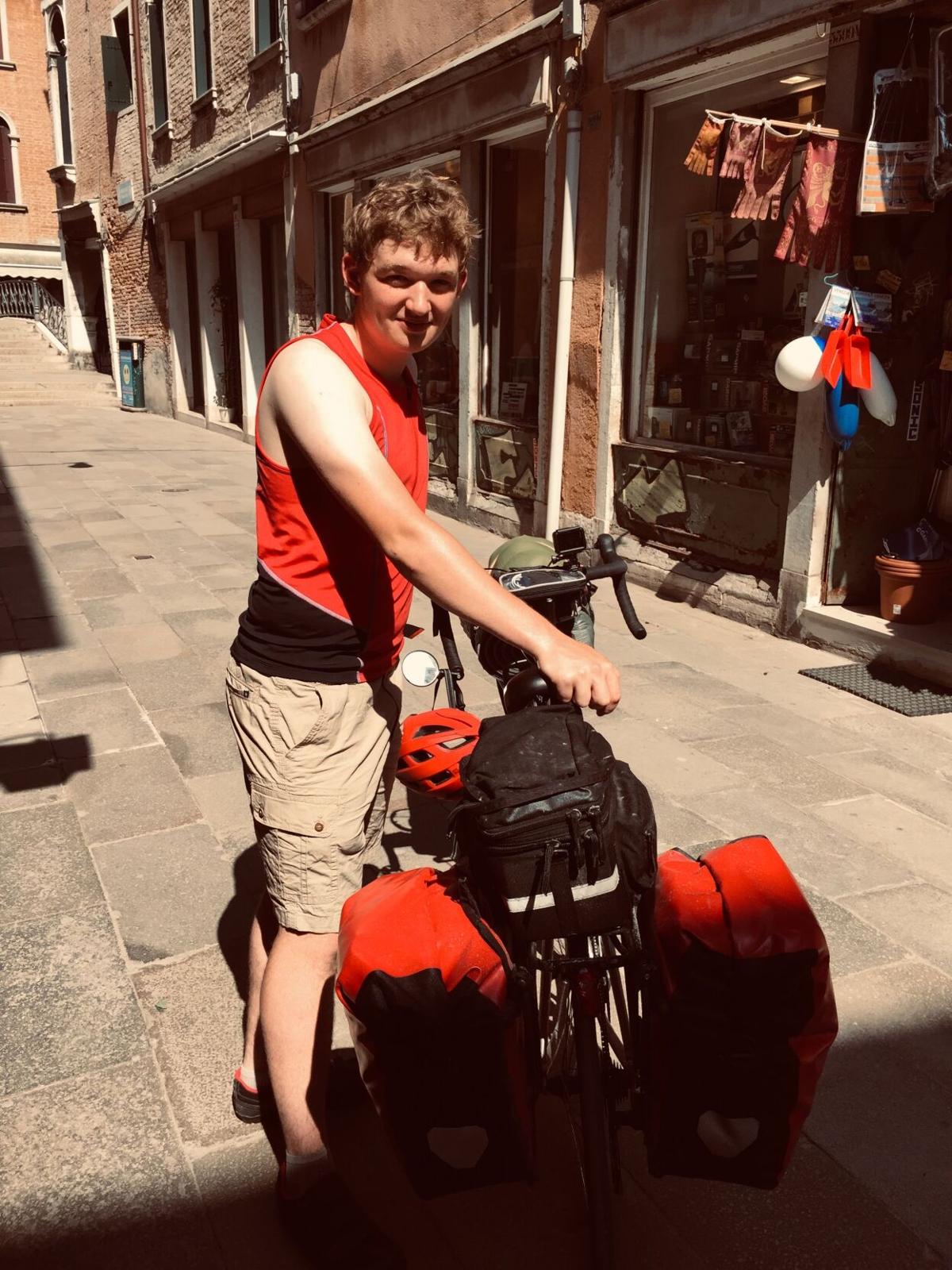 Diana Kirk’s oldest son, Ryder, during his visit to Europe. 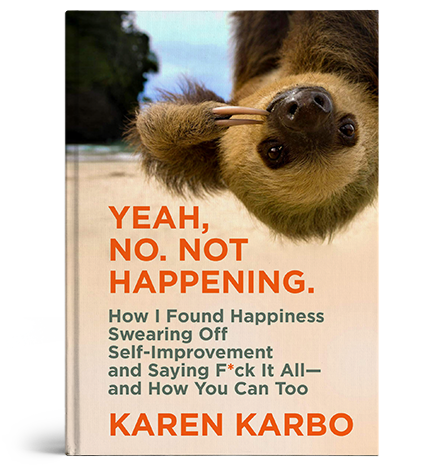 The cover of Karen Karbo’s book, ‘Yeah, No, Not Happening.’

Sometimes parenting means forgiving yourself and being confident to say “No, not happening” when necessary.

This is the theme behind Portland author Karen Karbo’s new book, “Yeah, No, Not Happening,” which was released in May. The book features a variety of sources, including Diana Kirk, who owns the Workers Tavern in Astoria.

Karbo became interested in interviewing Kirk after watching Kirk parent her three boys through social media. Karbo encouraged Kirk to write her own book about parenting based on her unique approaches to raising her boys, Kirk said.

“This is my journey. Parenting is very personal and it should be,” Kirk said.

Born in San Francisco, Kirk moved to Portland as an adult. She lived there for 20 years before relocating to Astoria and buying the tavern in 2017.

Kirk had always admired Karbo’s work. The two connected over social media after Kirk became an author. The two then bonded over their shared love of writing and disdain for kale.

“I made a post about how I’m really tired of kale and people talking about kale and this white middle class bowing down to it. She thought that was really funny and we started talking more,” Kirk said.

Their friendship evolved, eventually leading to Karbo interviewing Kirk for the book.

Kirk describes her divergent ways of parenting as “launching.” She says it’s different than graduating in the sense that launching gives her kids, now 20, 16 and 13, opportunities to grow beyond what they are taught in school.

Dating is something Kirk wanted her boys to do at a young age to get acquainted with the social norms and practices of today’s society.

“I just remember being really adamant that when my oldest was in high school, I wanted him to date. What I really felt was extraordinarily important with the dating thing was that you have to have a relationship and you have to take chances,” Kirk said. “We live in a culture that is highlighting, and appropriately so, women. I’m raising three boys and I want them to understand their historical role as men. They have to take that on and then (learn) how to get through it safely for young women and themselves.”

Kirk said she has always been a big proponent of community service and giving back wherever possible. From volunteering for Astoria Railroad Preservation Society, to volunteering at food banks, Kirk’s sons have spent dozens of hours bettering their communities.

For money management and jobs, Kirk likes to focus her boys on a tangible financial goal to motivate consistent working and saving.

In addition to opening and maintaining a checking account at age 13, Kirk encourages her sons to set a financial goal to pay for traveling somewhere new after high school. Her oldest son, Ryder, saved for a bike trip through Europe from Venice to London. Her second oldest son is saving for a trip to Australia.

“(These four things) became the caveats for what I consider, you’re done now. You’re done being cooked by me,” Kirk said.

Homeschooling her three boys up until high school was also part of Kirk’s method. She loved watching her kids grow and play and build things, and didn’t want to forfeit that by putting them in school, she said.

“When I taught them to read when they were young, and when I saw how it just clicked in their heads, I became even more determined that this is how they should learn, at their own speed,” Kirk said. “They were going in their own directions and I like that.”

On top of her full-time role as a parent, Kirk juggles being a property owner with 52 tenants, owning the tavern and writing books.

While she has the help of staff members at her bar and properties, there is never a boring moment for Kirk.

“I just work all the time,” Kirk said.

But working is something Kirk has never shied away from. She likes keeping herself busy doing things she loves.

When asked if she had a single piece of parenting advice to share, Kirk paused and said, “have dinner together every night.”

She says sometimes dining together is the only time over a stretch of several days that she’ll have meaningful and long conversations with her boys because of busy schedules.

“There’s something about the tradition that is so powerful, that you all stop the world and look at each other for this one thing. And you never ever, ever sway from it,” Kirk said.

During the coronavirus pandemic, Kirk has spent time with her family driving around the country. She is working on a new book about owning Workers Tavern.

“I hope (my kids are) a little more ready for the world because we tried a different way of thinking,” Kirk said.