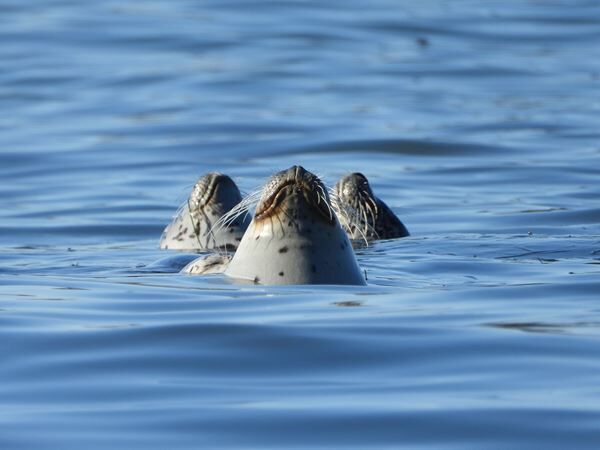 Stuart Wolf, of Gearhart, is the first place winner of the 2020 photo contest. 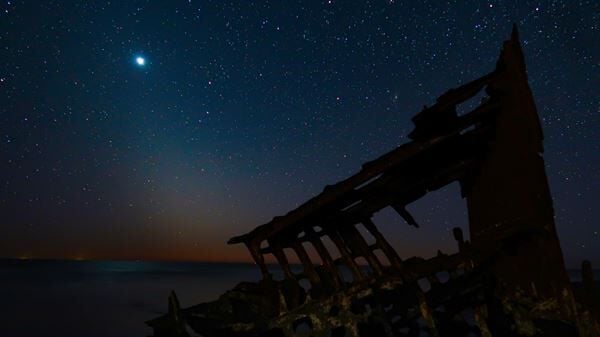 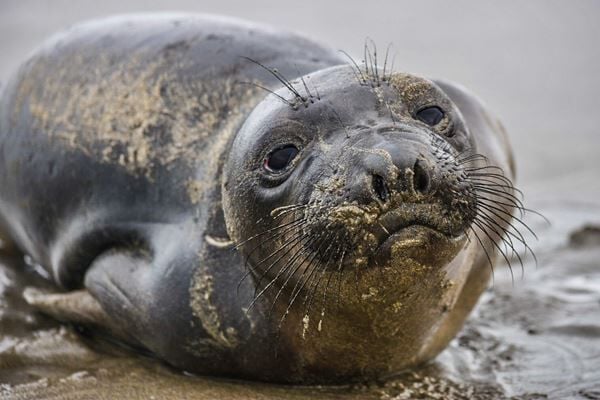 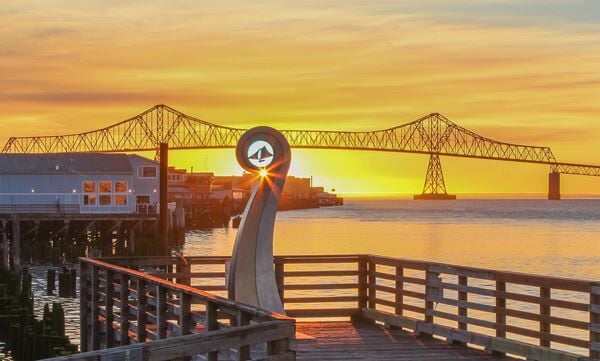 The winner’s for the 2020 Coast Weekend Photo Contest are here. The contest featured 122 entries, all of which showcase outstanding work from photographers located around the North Coast.

Stuart Wolf, of Gearhart, is the contest’s first place winner for his entry titled “Seals in the Sun.” The photograph showcases a perfectly captured moment as a group of seals poke their heads out of water. The image encapsulates the North Coast in a simple, yet eye-catching way.

The contest’s second place winner is Astoria resident Kegan Rascoe’s “Stardust.” The image is one of two that Rascoe captured of the Wreck of the Peter Iredale on the same day Rascoe learned he wouldn’t be returning back to school because of the coronavirus pandemic. While both images are striking, “Stardust” adds an extra element by showcasing a sky full of stars behind the shipwreck.

The People’s Choice winner is Kelly Grothe of Astoria, with his image “Sculpture.” The image captures a beautiful sunset behind the Astoria Regatta Monument. Grothe’s image was chosen by voters online among all of the contest’s entries.

Thank you to all who participated.